Til Money Do Us Part Cast – Ages, Partners, Characters

Are you ready to meet the Til Money Do Us Part cast, who added their acting to its strange story and locked us on the screen?

At Til Money Do Us Part, we witness the strange coincidence of two people who would not normally be able to come together. Rafael is a salesman and his financial situation is not very good. But on the other hand, Alejandra has a company that she runs and lots of money. Their lives intersect after a traffic accident, and after that, nothing will be the same as in the past.

The drama genre Til Money Do Us Part met its fans for the first time on May 10, 2022. The original language of the Colombian series is Spanish. The original name of the production, which has a score of 7.8 on IMDb, is Hasta que la plata nos separe. At the time of writing our article, Til Money Do Us Part has 1 season with 88 episodes. Each episode gives you a 1-hour viewing pleasure, you won’t realize how time has passed!

Let’s meet the Til Money Do Us Part cast, who brought this story we love to the screens! The first member of our Til Money Do Us Part cast list, Carmen Villalobos plays the character of Alejandra Maldonado.

Carmen Villalobos, who has been modeling as well as acting, has been actively on the screen since 1999. With more than 5 million followers on Instagram, Carmen is one of Colombia’s most followed celebrities. We couldn’t find much about her private life, it seems that she shares her life with those who love her on social media rather than being reported in the press. Among her productions, the best known are Las Princesas, Sin Senos No Hay Paraiso, Mi corazón insiste en Lola Volcán and Café con aroma de mujer.

Colombian beauty Carmen Villalobos is 39 years old but never shows her age. Her marriage to Sebastián Caicedo, an actor like herself, which started in 2019, ended last month. She is alone now. 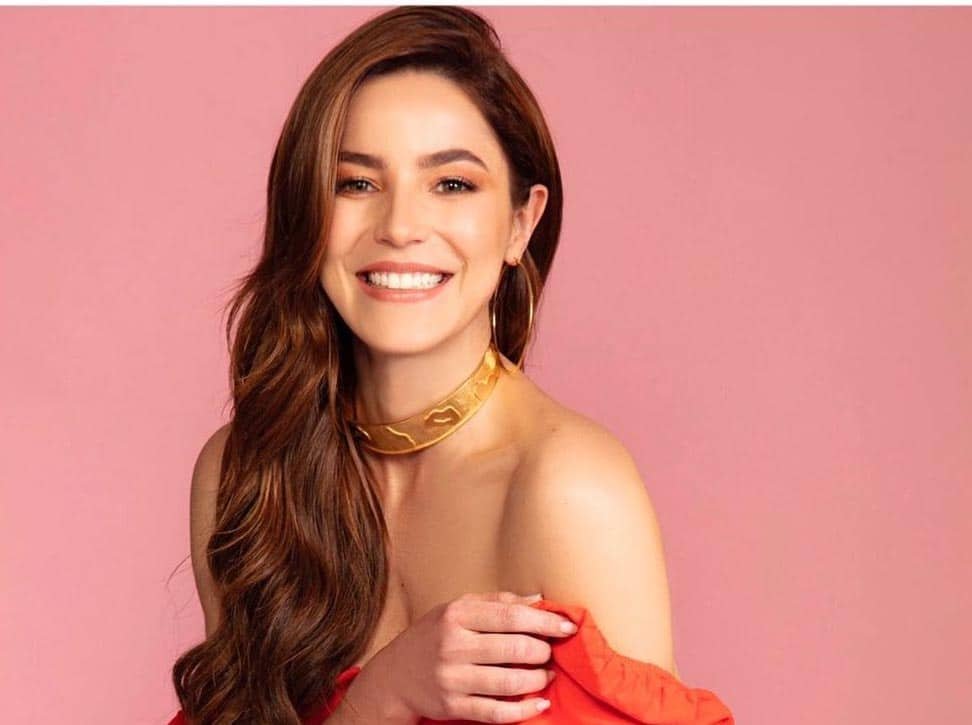 The second member of our Til Money Do Us Part cast list, Juliette Pardau plays the character of La Pajarita nicknamed Vicky Pardo.

Juliette Pardau, who has a very beautiful voice, evaluated this and is both an actress and a singer. Juliette, who was interested in acting when she was 12 years old, started to take part in plays at this time. She studied social communication at the Universidad Central de Venezuela. The first time she said hello to the screens was with the role of the blind girl she played in 2011. After this role she was very liked. The most famous of her productions are La Nieta Elegida, False Identity, El Chapo, El Comandante and Narcos.

The talented beauty Juliette Pardau, born and raised in Venezuela, is 36 years old. She has no known relationship. Sebastian Martinez is seen as Rafael Mendez in the Til Money Do Us Part cast.

Actor and presenter Sebastian Martinez is one of those who started his acting career thanks to his family. When he was 9, his parents took him to audition for the hugely popular soap opera Padres e Hijos, where she got a lead role. In the following years, he proved his talent once again and studied at Misi Musical Company on a scholarship. Then he completed his education at Charlotte Academy. Since 2000, he has been involved in many successful productions both locally and globally. The most famous of these productions are La Pola, Rosario Tijeras, Primate, Enfermeras and Evidencia.

Born in Colombia, Sebastian Martinez has lived all over the country due to his family’s job and is 39 years old. He has been married to his colleague Kathy Saenz since 2008 and the couple seems very happy. 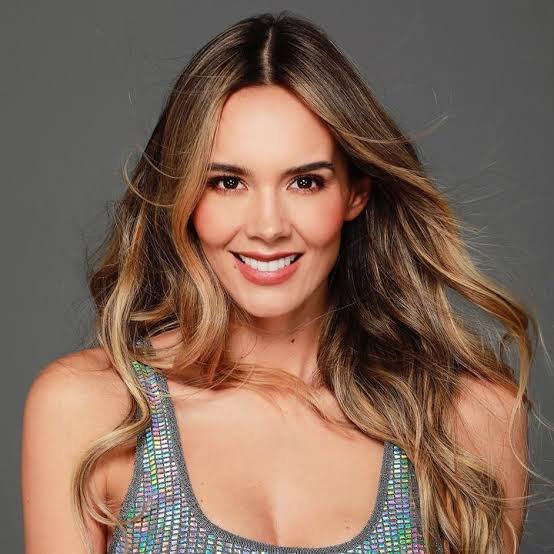 Alejandra Avila plays the character of Claudia Cruz in the Til Money Do Us Part cast.

Actress and model Alejandra Avila is another famous name that is extremely active and popular on Instagram. Acting since 2008, Alejandra’s modeling years date back to earlier than that. Among her productions, El Final del Paraiso, Primera Dama, Popland!, Reto de Mujer and Dia de Boda are the most famous.

Colombian beauty Alejandra Avila is 32 years old. She has no known relationship. 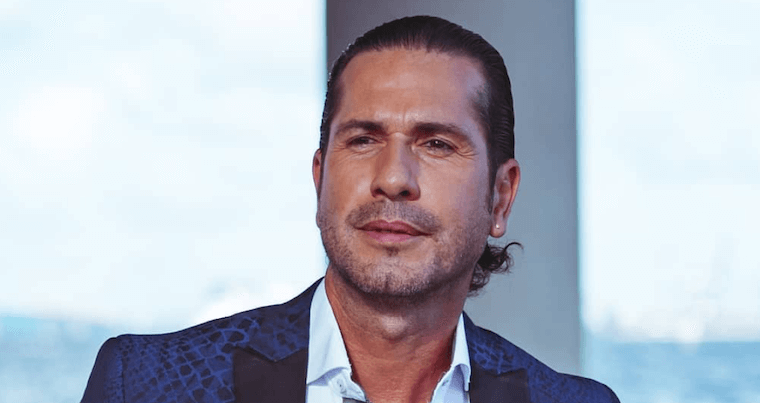 Gregorio Pernia is seen as Luciano Valenzuela in the Til Money Do Us Part cast.

Gregorio Pernia, who has been a professional theater actor for seven years, only started to appear on the screen after that. She has appeared in many soap operas on local Colombian channels over the years, and these roles have brought her many awards. He tried twice to enter Colombian politics, but obviously the Colombian public liked him more as an actor because he had received so few votes. The most famous of his productions are Tres Caines, Fearless Heart, El Final del Paraiseo, Flor Salvaje and Ojo por ojo.

Colombian actor Gregorio Pernia is 52 years old. He has been married to Erika Rodriguez since 2007 and they have 5 children. 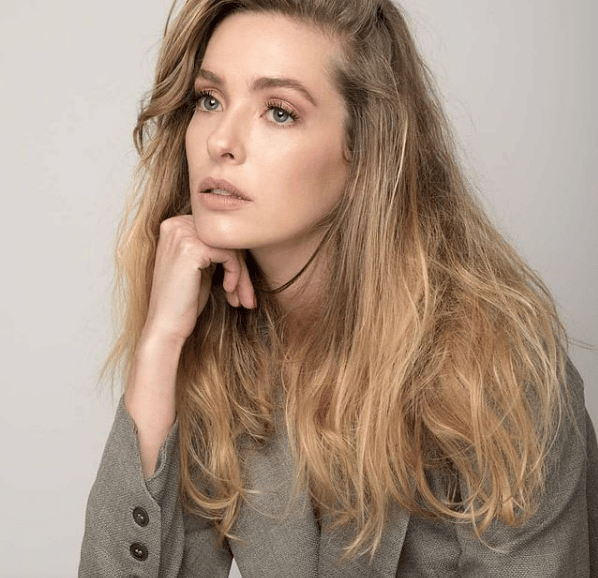 The last member of our Til Money Do Us Part cast list, Michelle Rouillard plays the character of Isabella.

Beautiful Michelle Rouillard, who was selected as Miss Colombia in 2008, is a model, but she also appears in TV series as a guest actress. His guest appearances include La Ley del Corazon, Lala’s Spa, Enfermeras, El Inquisidor and Bolivar.

Born and raised in Colombia, Michelle Rouillard is 36 years old. She has no known relationship.