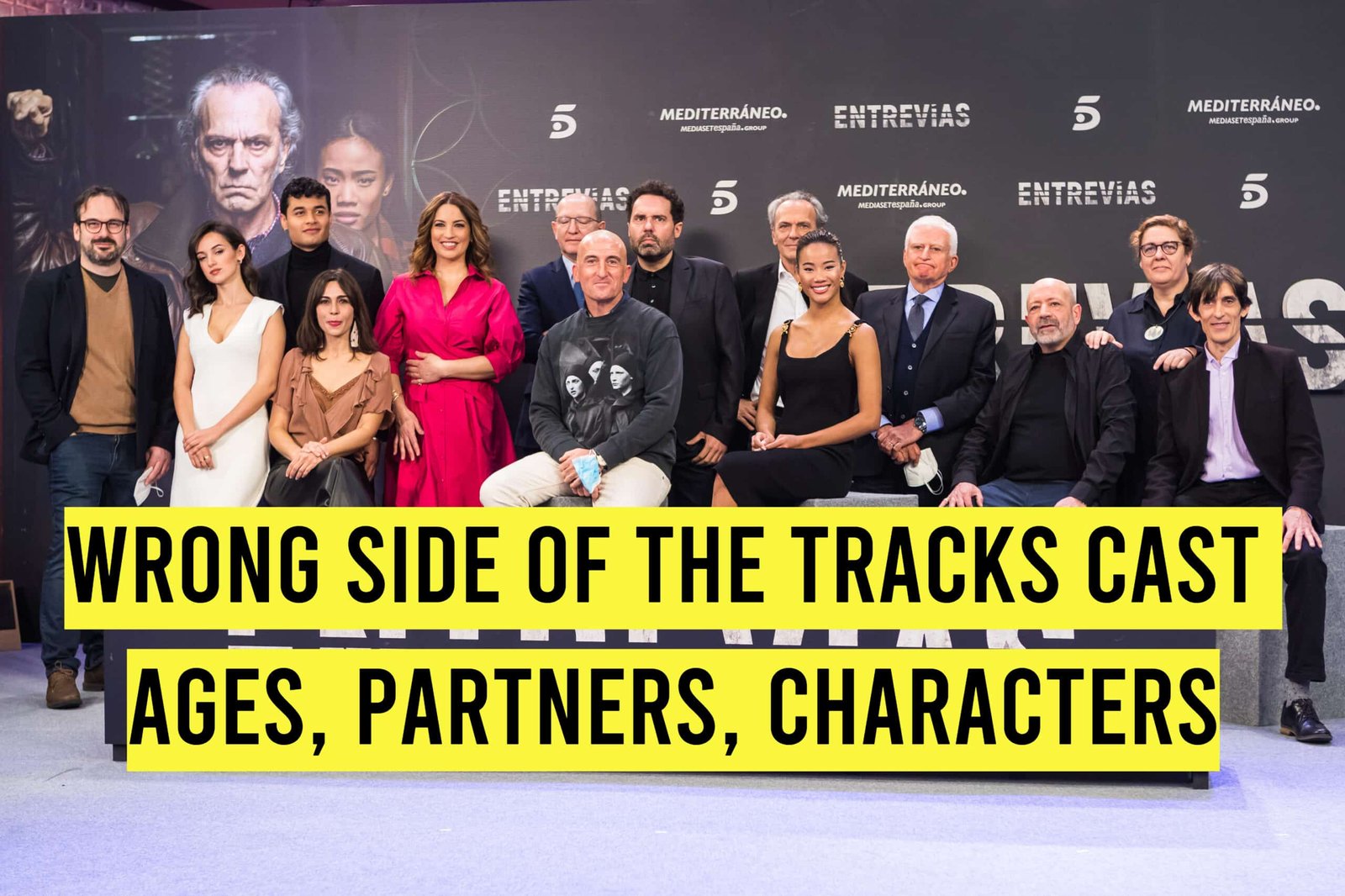 Wrong Side of the Tracks Cast - Ages, Partners, Characters

Wrong Side of the Tracks cast is one of the primary reasons we enjoy the series so much!

We want to introduce you to this fantastic cast.

In addition, you can find similar Spanish content in this article: Best Spanish Content On Netflix For Spanish Speakers And Enthusiasts

Nona Sobo is a Spanish performer that was born in Thailand. She is a successful actress of Spanish-Thai ethnicity, known for her character Irene in the TV series Wrong Side of the Tracks. Sobo, at the beginning of her career, is 22 years old.

Nona Sobo is her stage name, although her actual name is Mariona Soley Bosch. Nona is formed from her first name, while Sobo is derived from each of her given names’ first syllables.

Nona Sobo plays Irene, a Vietnamese child who is adopted by the rich Abantos family. She relocates to Entrevas, where her adoptive grandpa lives, and meets and falls in love with criminal gang member Nelson Gutierrez (Felipe Londoo). Nona Sobo – Wrong Side of the Tracks Cast

She notified her mother when she was eight years old that she wanted to be an actor. Laura Ramos grew up in Havana with her twin sister Luca, surrounded by the filmmaking sets where her father, a documentary filmmaker at the Cuban Institute of Cinematographic Art and Industry, worked.

Laura’s professional career is already substantial at 43 years old, and her talent has served her well in maintaining a sense of continuity across the stage, the film, and television. 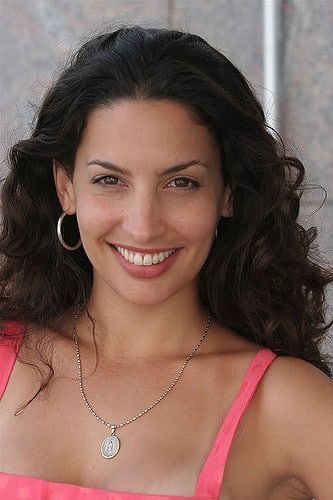 Laura Ramos – Wrong Side of the Tracks Cast

Tirso Abantos, played by José Coronado, is the protagonist of the film.

José Mara Coronado Garcia was born in Madrid on August 14, 1957, to a wealthy Chamber family. He began studies in medicine and then law but stopped out after receiving an offer to appear in a commercial shot in Menorca. Coronado worked as a model, dancer, and restaurant owner before enrolling in Cristina Rota’s acting school. José Mara – Wrong Side of the Tracks Cast 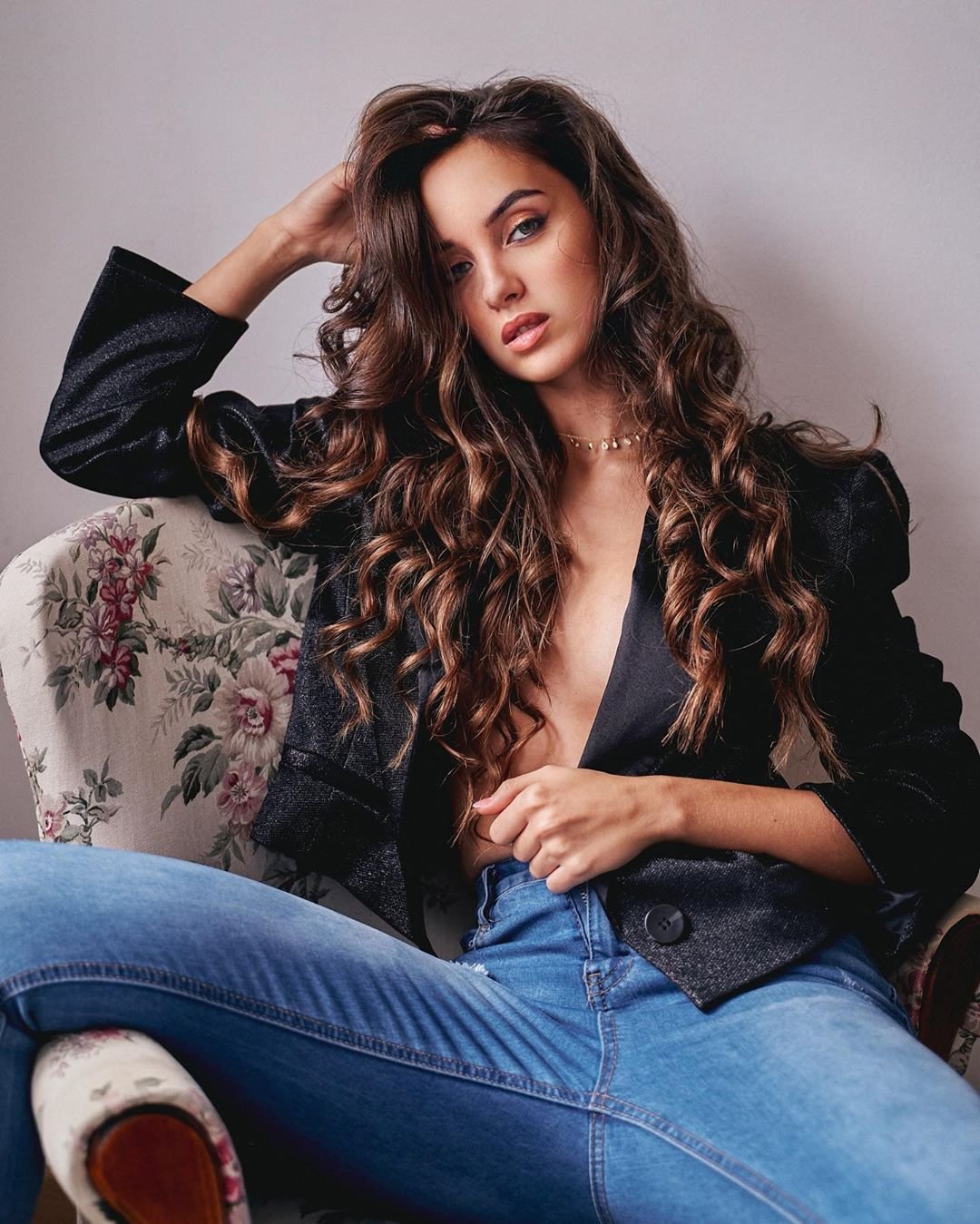 María de Nati – Wrong Side of the Tracks Cast

Luis Zahera is a Spanish actor who was born in 1966. He is well recognized for his work in Galician and Spanish films and television programs as a supporting actor. Celda 211 (2009), El Reino (2018), and Una luz encendida are some of his actings and producing credits (2000).

Zahera rose to prominence in Galicia as Petróleo in the television series Mareas vivas. For his role as Cabrera in El Reino, he earned the Goya Award for Best Supporting Actor in 2019. 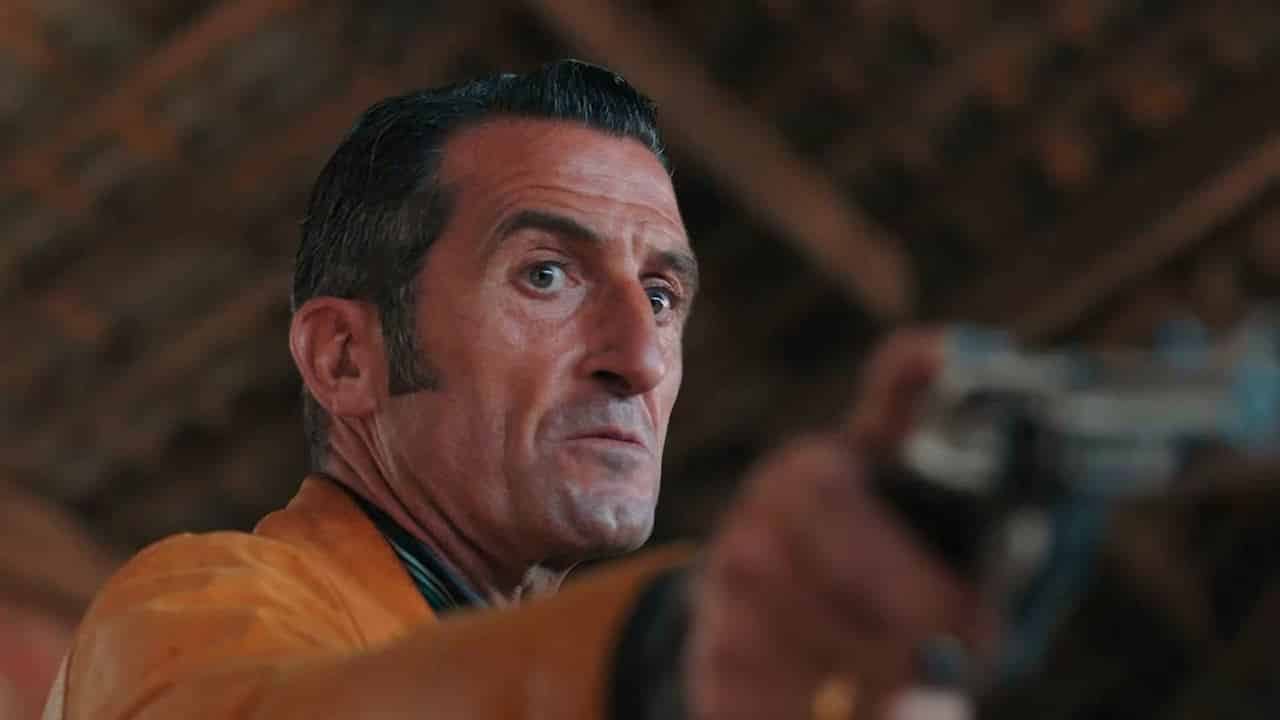 Luis Zahera – Wrong Side of the Tracks Cast

Javier Atienza and Mara Luisa Molina are her parents, and she grew up in Galdácano (Vizcaya). She earned a law degree from the University of Deusto in 2000. She worked as a translator in Vitoria for several years, where she began her training as an actor and took her first steps in theater and television. 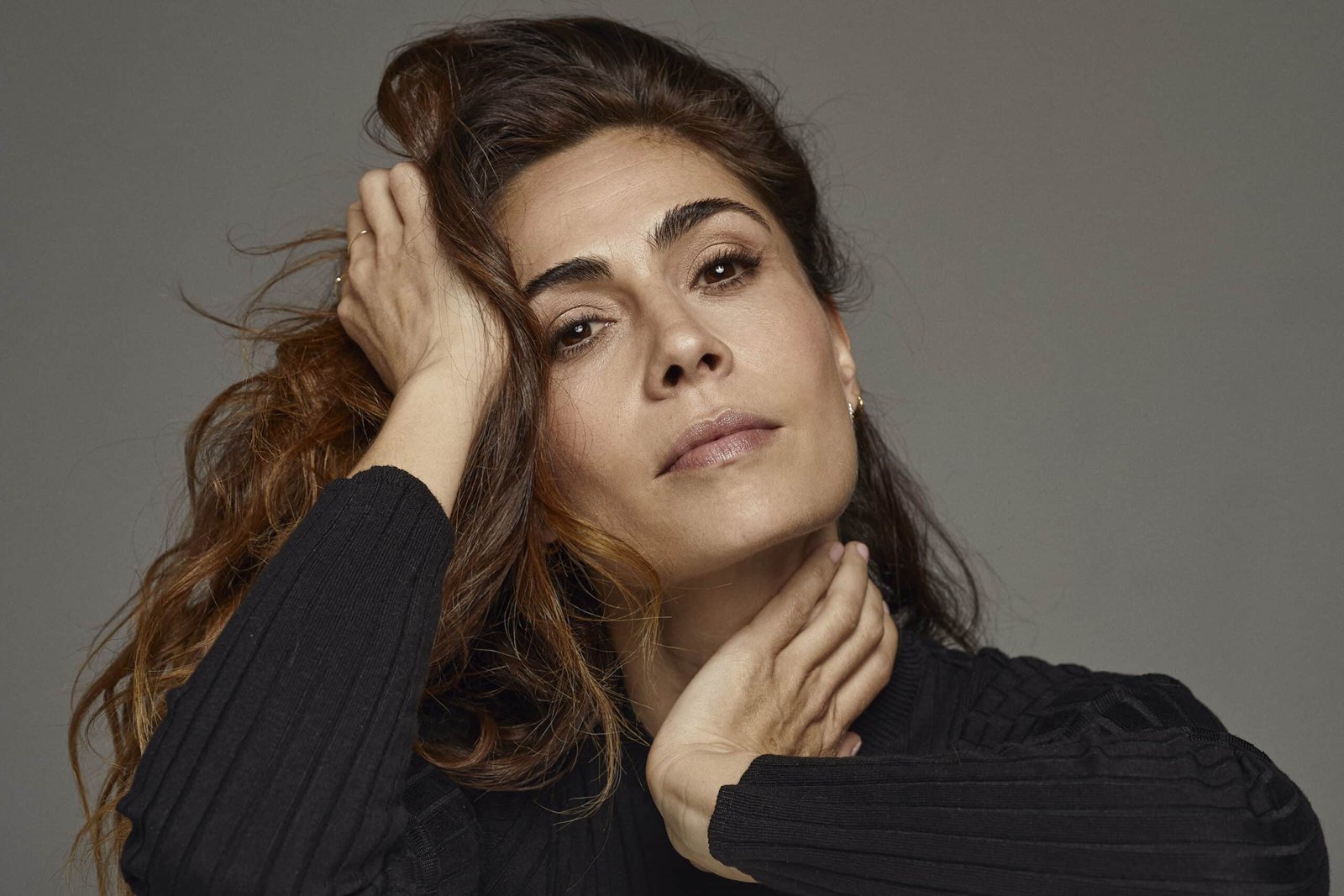 Itziar Atienza – Wrong Side of the Tracks

If you haven’t seen this fascinating series yet, we’re confident you will once you meet the actors!

Share 0
In this article:wrong side of the tracks, Wrong Side of the Tracks Cast 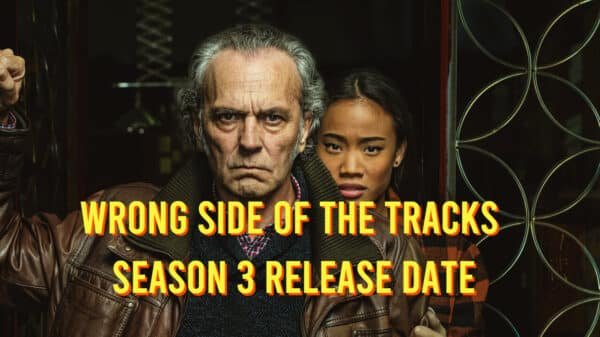 Wrong Side of the Tracks Season 3 Release Date, Trailer – Is it Canceled?

One of the most famous Spanish TV series will meet “Wrong Side of the Tracks” its fans on Netflix with its 3 seasons? Are...