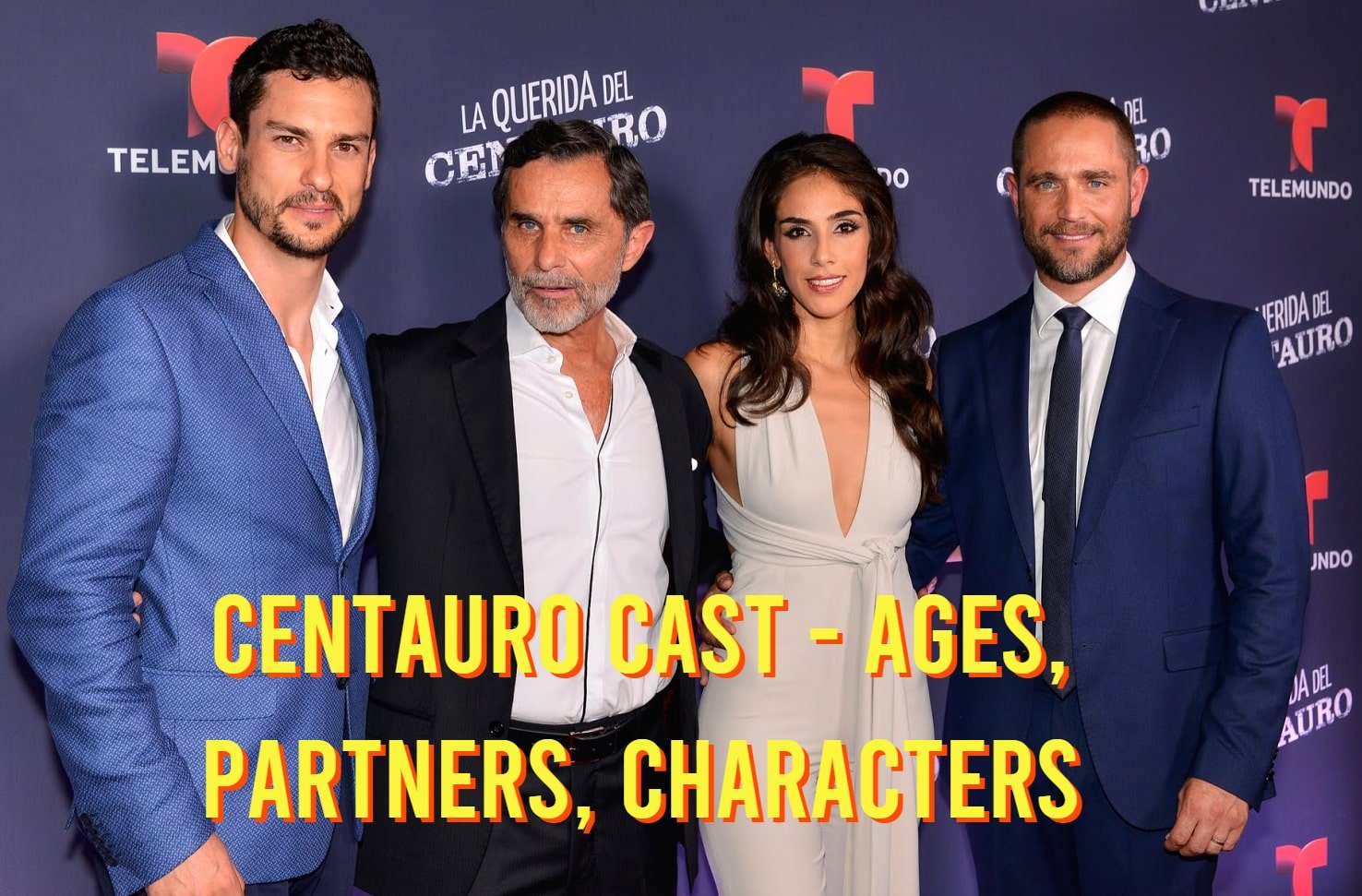 Centauro, a 2022 action film, was released on Netflix. We’re confident that our action-loving readers will be pumped up while viewing this film!

Let’s get to know the performers of this action-packed Spanish-made film for those of you who haven’t seen it yet, or if we have readers who want to learn more about it. The film is in the action, adventure, and criminal genres and lasts 1 hour and 29 minutes.

A Motor Championship driver becomes a drug courier to pay off his son’s mother’s debt to the cartel, risking his professional career and his life. Rafa strives to become an accomplished bike racer, relying on powerful impulses and speed, until he discovers that his child’s mother has a debt to drug traffickers. Rafa decides to use his sprinting talent to aid the criminal organization in order to protect his family. Rafa, a circuit racer by day and a mad kamikaze in the evenings, is soon obliged to make decisions that may change his life forever.

Let’s get to know the performers who played the film lead roles.

Check out some additional Spanish series if you want to watch more: Best Spanish Content On Netflix For Spanish Speakers And Enthusiasts

Begoña Vargas, a Spanish actress, and dancer was born in 1999 in Madrid. Vargas made her television debut in a guest appearance on Centro Médico and also appeared in Paquita Salas, but it was in La Otra Mirada that she got her breakout role.

As a result, she received significant parts in films like Boca Norte and High Seas. She made her feature film debut with a role in the 2020 horror thriller 32 Malasana Street. She was cast in Daniel Monzón’s Outlaws (with Marcos Ruiz and Chechu Salgado) and Daniel Calparsoro’s Centauro (alongside Carlos Bardem and Lex Monner) in 2020. She became a member of the cast of the Netflix series Welcome to Eden in 2021. 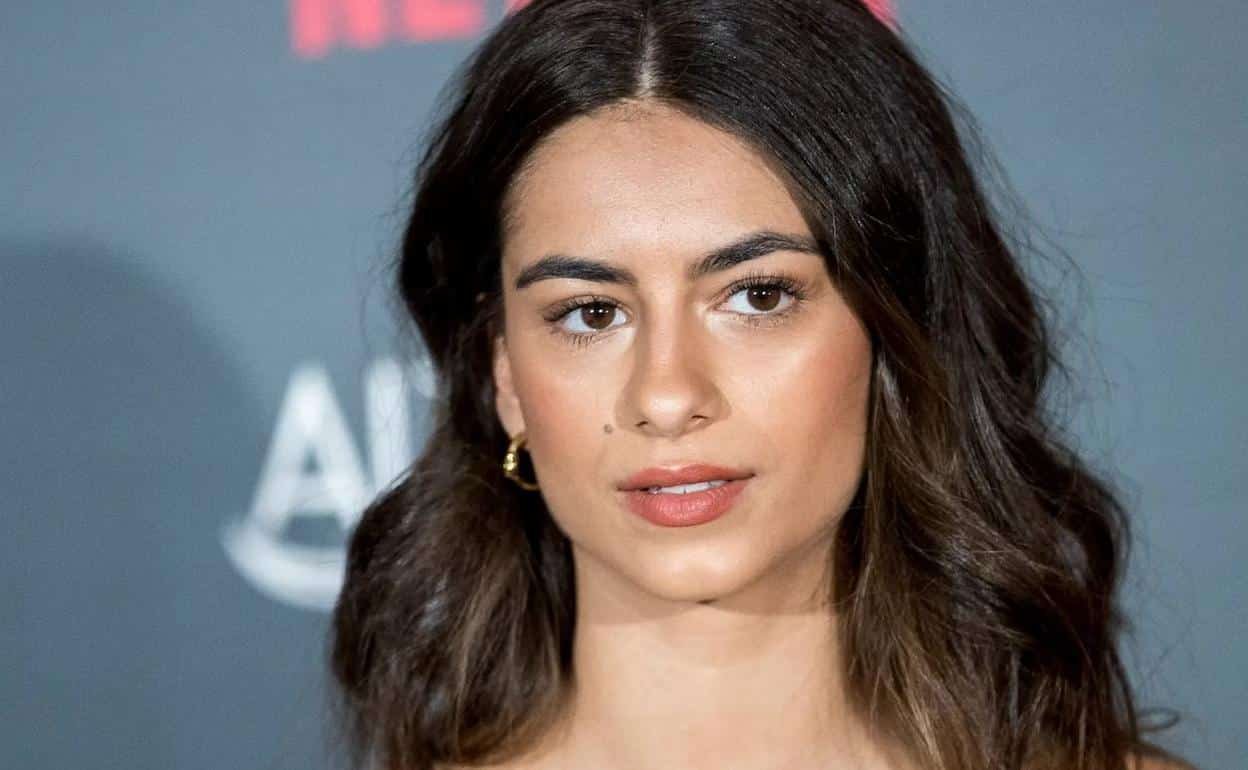 Lex Monner Zubizarreta is a Spanish actor who was born on January 27, 1995. In the Catalan television series Polseres vermelles, he played the character Lleó.

Monner was born in the Spanish city of Barcelona. He made his cinematic debut in Pau Freixa’s Héroes and then went on to star in the TV3 series Polseres Vermelles, which was written by Albert Espinosa and directed by Freixa. He portrayed Lleó, a young guy with a leg amputated due to cancer. 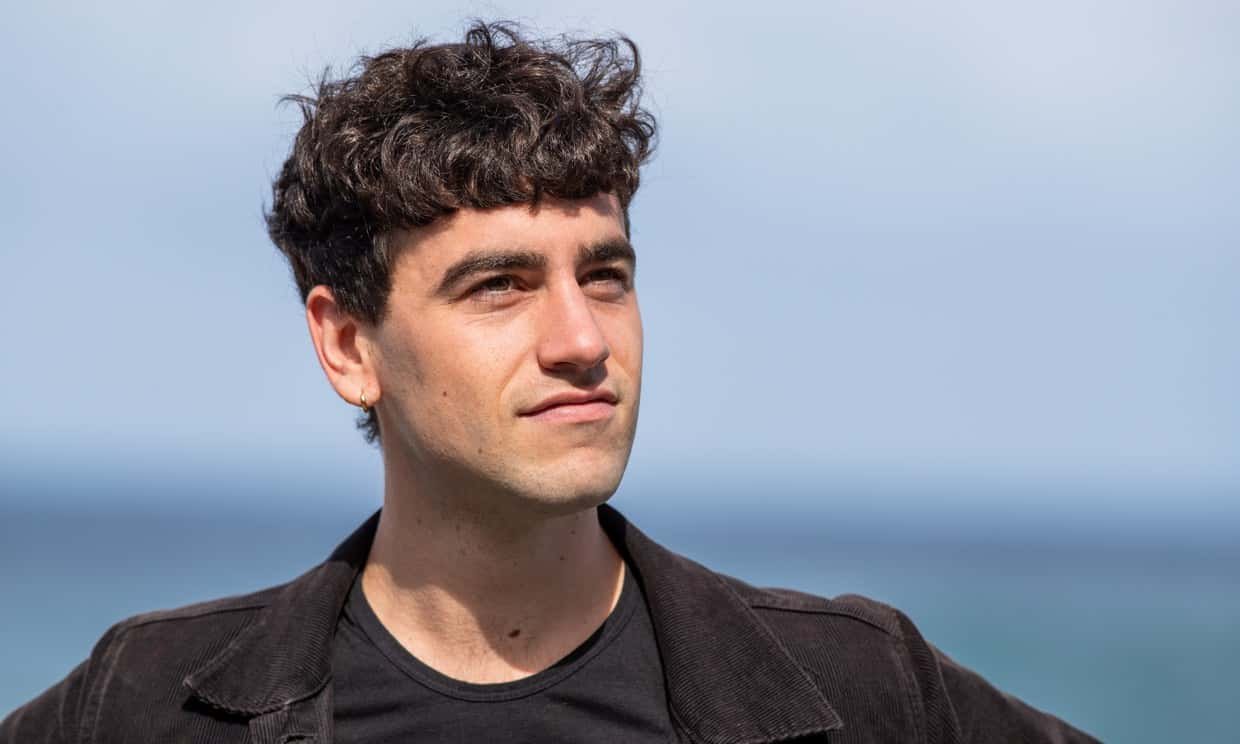 Carlos Bardem (full name Carlos Encinas Bardem) is a Spanish actor, scriptwriter, and novelist who was born in Madrid on March 7, 1963.

He released Mongo Blanco, a book based on the story of Spanish slaver Pedro Blanco Fernández de Trava, in 2019. In 1996, he made his debut as an actor in the cinema with Más Que Amor, frenesí, a film by his cousin Miguel. He has participated as an actor in several renowned films of national cinema, such as Princesas (2005), Alatriste (2006), and Che: Guerrilla in 2008.

In 2009 he won the award from the Union of Actors and Actresses for his performance in the movie Cell 211 in the role of “Apache,” as well as several nominations, including Goya. 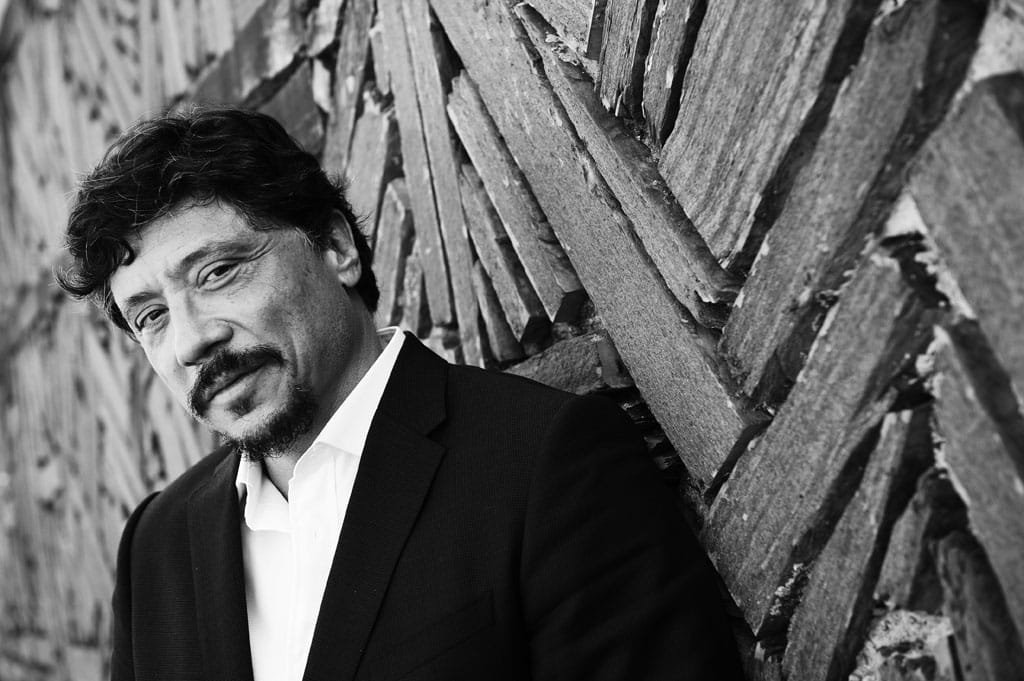 Patricia Vico is a Spanish actress born on August 27, 1972 in Madrid. She would become a regular face on the small screen after becoming one of the main protagonists of La casa de Los Lios and after appearing in various films and series with minor parts. 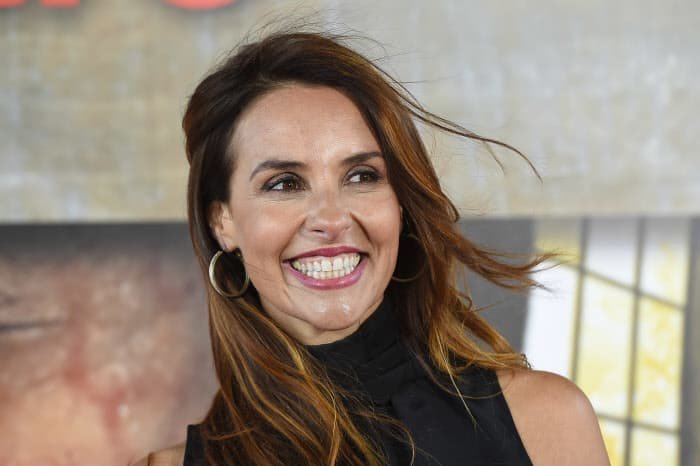 Sebastian Ciontescu is an actor who has starred in films such as Centauro (2022). Ciontescu, who appeared in the first movie of his cinema life, put his signature under successful acting with this movie. 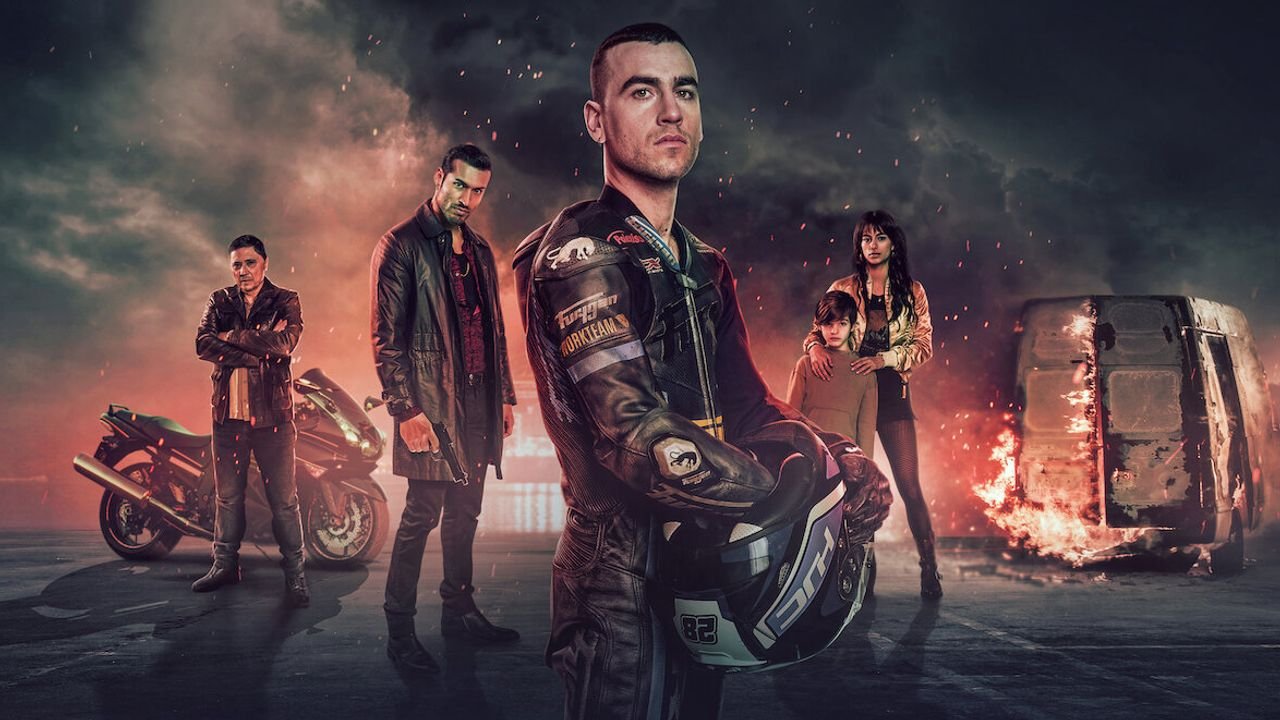 Adrián Garin is an actor who has starred in films such as Centauro (2022). Since he is a face we have just seen on the screens, there is not much information about him on the internet. But we are sure that he will make a name for himself with his successful performance after Centauro.

Centauro is now one of the most popular films on the site, which is all the more incentive to watch every second of this thriller as quickly as possible. Start watching right now on Netflix!