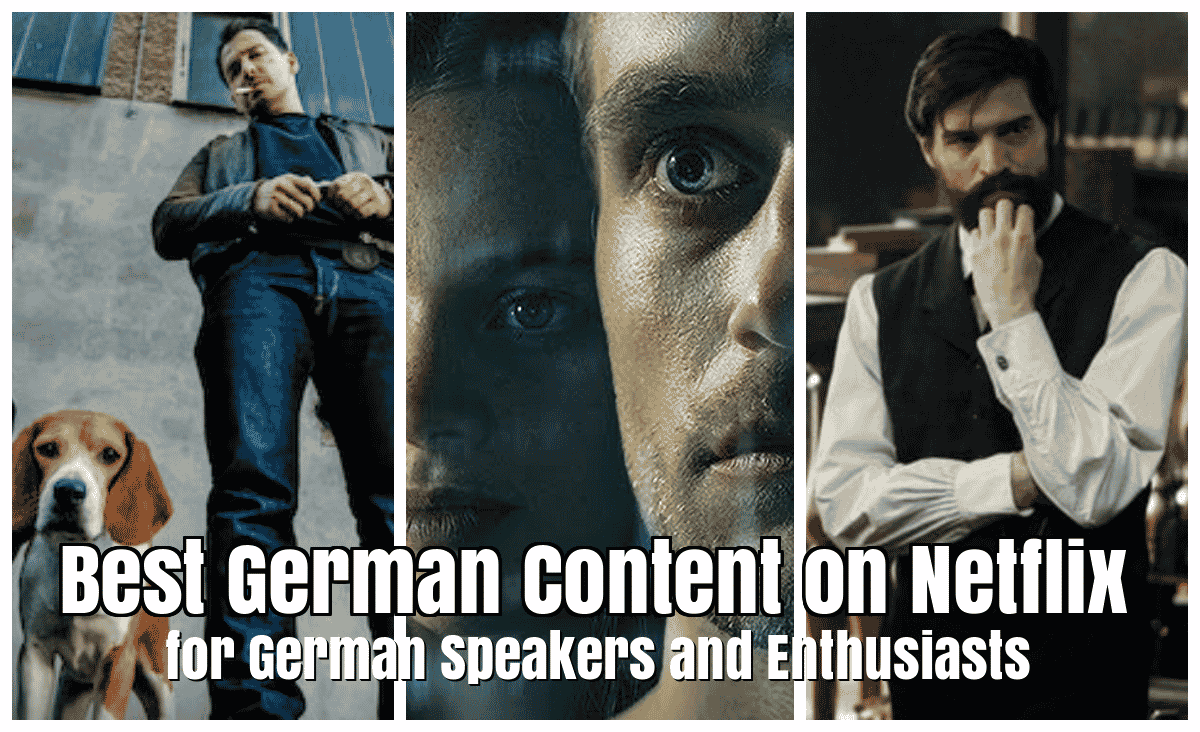 Best German Content on Netflix for German Speakers and Enthusiasts

German lovers, have you watched all the best German content on Netflix?

Thanks to Netflix, we can watch the content with the subtitles we want, regardless of the native language. But for some of us, what he hears is also very important! If you too enjoy hearing German and are looking for good German-language content to watch, we’ve already compiled the best German content on Netflix for you.

Let’s get to know the best German content on Netflix that we have chosen for you.

In Biohackers, Mia Akerlund is a medical student at the University of Freiburg, where she meets Jasper, a gifted biology student, and Niklas, her somewhat awkward roommate. Mia is very interested in biological attack technology and gets involved in the world of illegal genetic experiments. She also has a deceased brother and is trying to investigate the cause of his death. When she learns of groundbreaking bio-attack research results that fell into the wrong hands, Mia must decide whether to protect her friends or avenge her brother’s death.

The leading role of the series, which has 2 seasons, is the beautiful actress Luna Wedler. With great German accents, this production is definitely one of the best German content on Netflix. 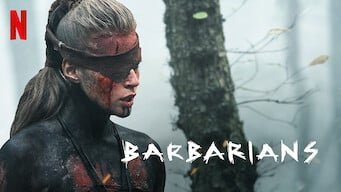 If you both love historical productions and have a special interest in the German language, one of the best German content on Netflix, The Barbarians, is for you! In order for the Germanic tribe to maintain their loyalty to Rome, Ari, the son of one of the chieftains, was taken from his family and taken to Rome. There he was brought up as a Roman by Varus, who was appointed governor of Germania many years later. Its name was changed to Arminius and it was plucked from its Germanic roots. So, is the atmosphere of peace preserved when the facts are learned?

With a score of 7.2 on IMDb, this production gives us a visual history feast for 1 season so far. Dark begins with the disappearance of two children in Winden, a small town in Germany. The missing children reveal that the 4 families they are related to having strange histories with each other. The series, which reveals that no life that seems normal is normal, shows that the roots of what happened to go back to 1986.

This 3-season series offers us both the gloomy but beautiful weather of Germany and the culture of Germany. Literally one of the best German content on Netflix with an IMDb rating of 8.7. 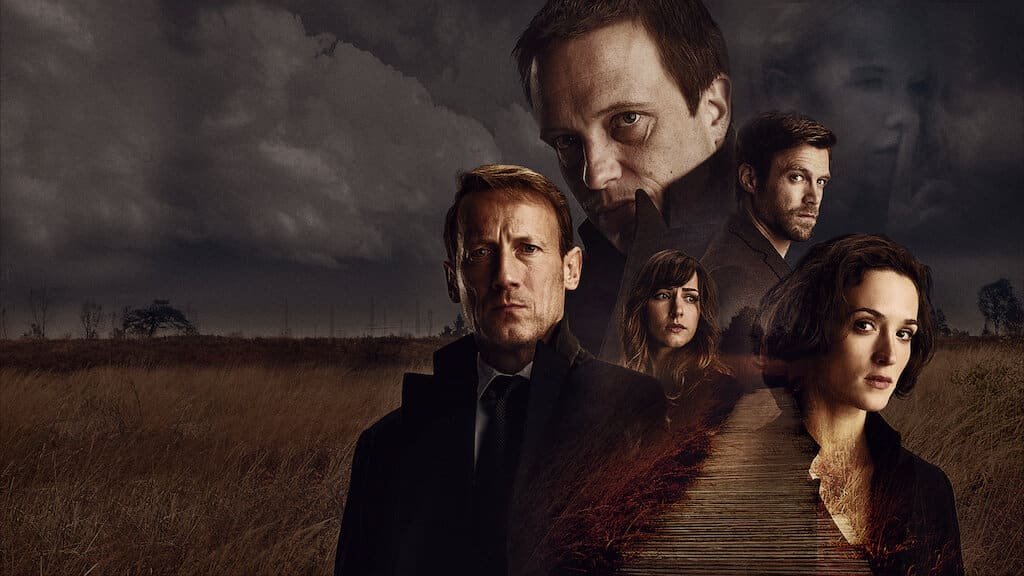 Parfum begins with the blood-curdling murder of a young girl named Katharina Läufer. The gripping theme of the series is revealed with the mystery of the way this murder was committed. Katharina is found with sweat glands removed from her body. While the investigation is being carried out with the people that the young girl met before she died, it is understood that the murder is much more complicated than previously thought.

This detective/thriller drama series is a modern interpretation of Patrick Suskind’s book Das Parfum. This production, which will lock you on the screen with a 6-episode season, is definitely one of the best German content on Netflix. 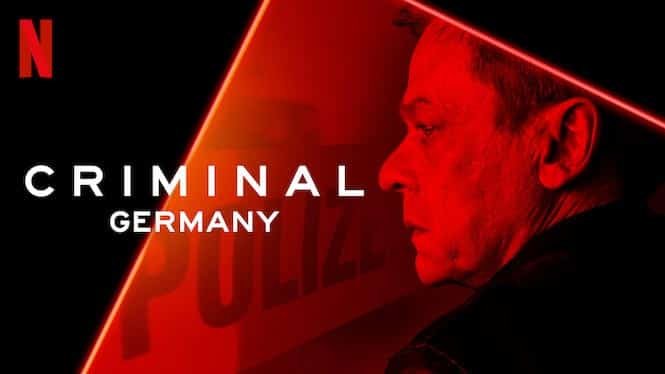 In the Criminal, which is set in the interrogation room, our characters in pursuit of the truth present an impressive crime drama. Criminal, which has separate parts for Spain, France, England, and Germany, carries a different theme in each country. For example, in England, detectives race against time, while in Germany tensions rise in the interrogation room at the expense of breaking the rules.

The good thing about the series is that the part about each country is broadcast in its own local language. Three Germany episodes are among the best German content on Netflix examples. 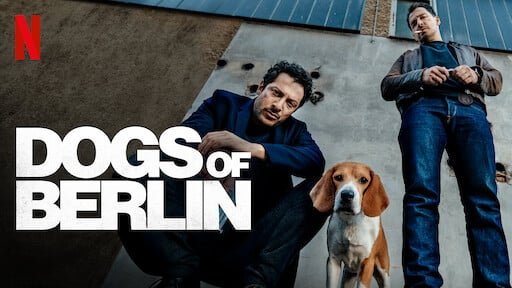 Neo-Nazis and Turks do not want Turkish-born football player Orkan Erdem to play for the German team. One day, before Germany vs Turkey match, Orkan Erdem is killed. A German and a Turkish police officer investigating this murder find themselves in the criminal underworld, while at the same time confronting their past.

One of the best German content on Netflix, this production is an exquisite production with a 10-episode season. 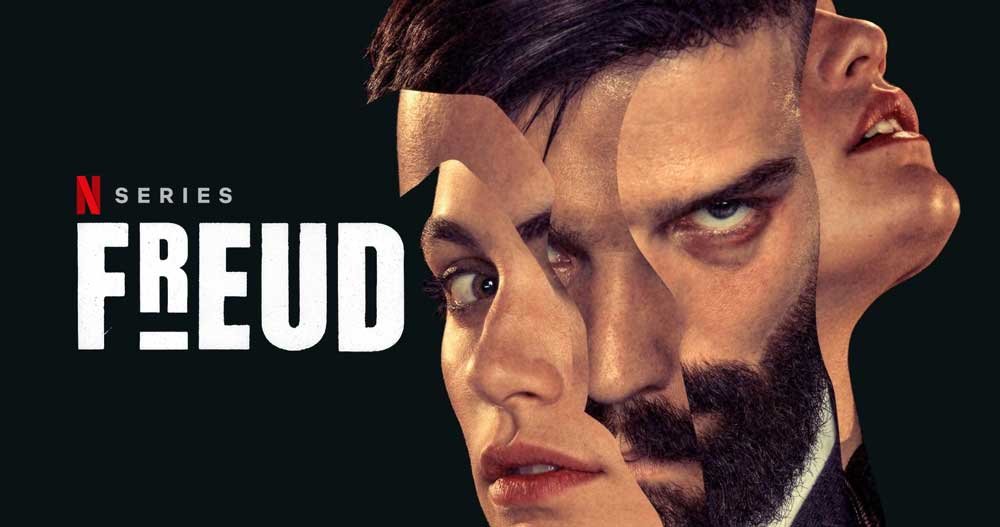 Freud tells the story of Sigmund Freud, who lived in the 1800s, working with a psychic and a detective to uncover the murders. Meeting a psychic during a séance he attends, Freud collaborates with her in murders that need to be clarified. In addition, one of Freud’s goals is to connect with two detectives who are looking into the murdered woman’s file.

This 8-episode sample of the best German content on Netflix is our definitive recommendation for crime and psychology lovers!