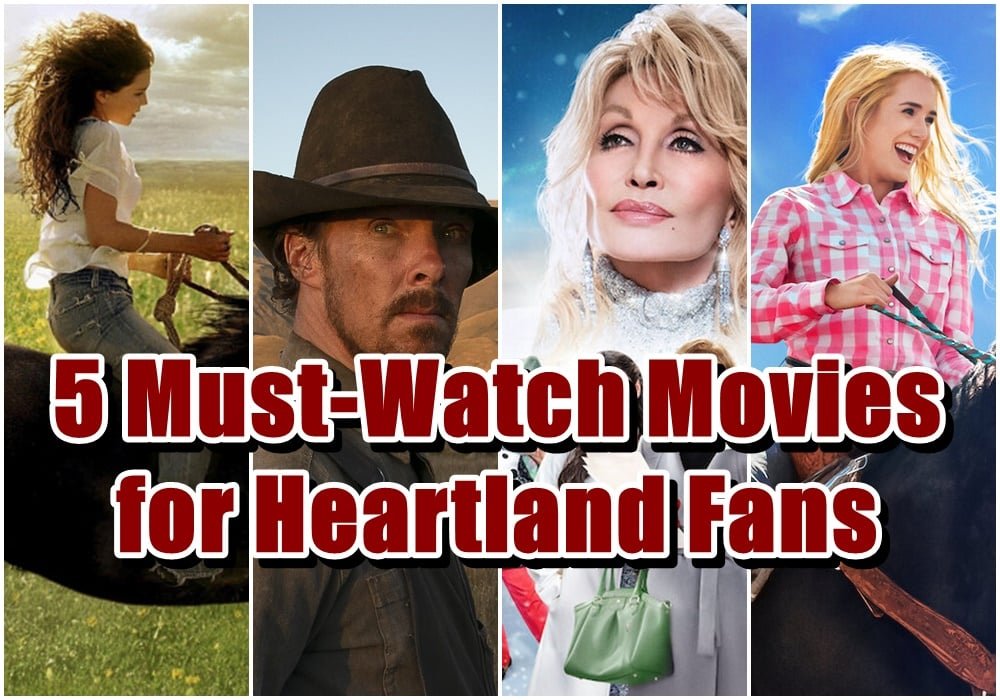 We are here with the 5 must-watch movies for Heartland fans! Heartland is a Canadian family drama that may brighten your day at any moment and we thought you might be in need of similar content. This Canadian series began in 2007 and has been running for nearly a decade, so waiting between the seasons might be difficult for some.

Because of its simple lifestyle and touching drama, it appears that a lot of people enjoy it and we understand that from the fact that even though the show has 200 episodes, fans just cannot stop asking for more. 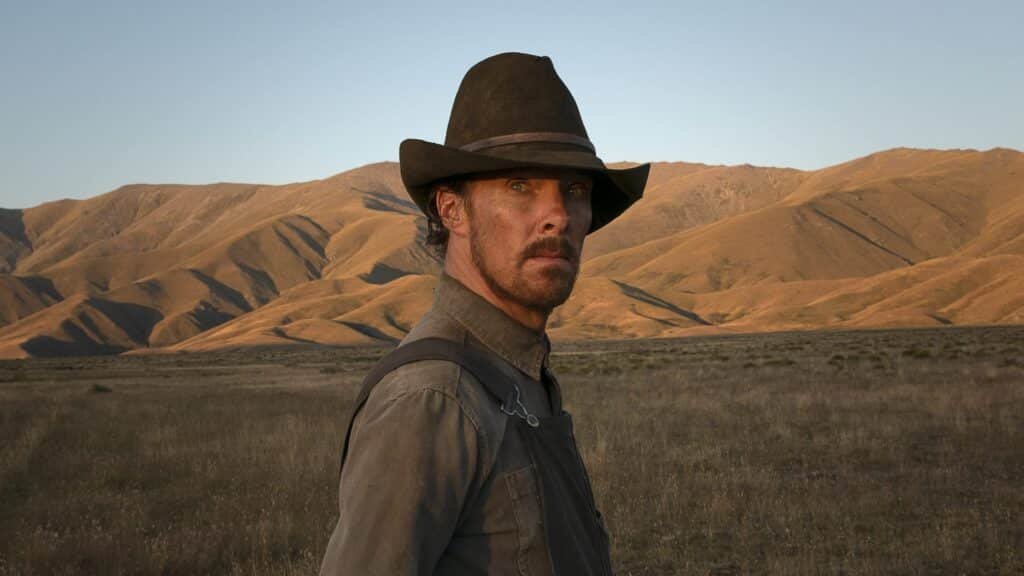 Power of the Dog

When his brother brings home a new bride and her son, a dominant rancher replies with sarcastic harshness in Power of the Dog, and it is the 1st of the must-watch movies for Heartland fans. This film may leave you disinterested at times yet absolutely astounded at others and Benedict Cumberbatch gives one of his greatest performances in this film. Kirsten Dunst also delivers an engrossing performance as a widowed innkeeper, so the cast gets 10 out of 10.

This movie appears to be about a disgruntled rancher fighting to overcome the influence of his own toxic masculinity, but later you see that Jane Campion has methodically crafted a story about a slightly cruel young man who will go to any length to protect his mother’s pleasure. If you want to watch a slower-paced western drama like Heartland, definitely give it a chance because it is the best one of the must-watch movies for Heartland fans. According to the official description, when young Grace is traumatized by a riding accident in which her horse is seriously injured, her mother Annie knows Grace can only recover after the horse is recovered, presenting us with an interesting storyline. The Horse Whisperer is the 2nd one of the must-watch movies for Heartland fans because of the horses.

The Horse Whisperer is a masterpiece because it keeps your attention throughout and does not disappoint or let you down: the characters are real, and in this film, you can completely comprehend Annie Maclean and her daughter’s life. Tom Booker works his magic on both the horse and this problematic family, and he succeeds! 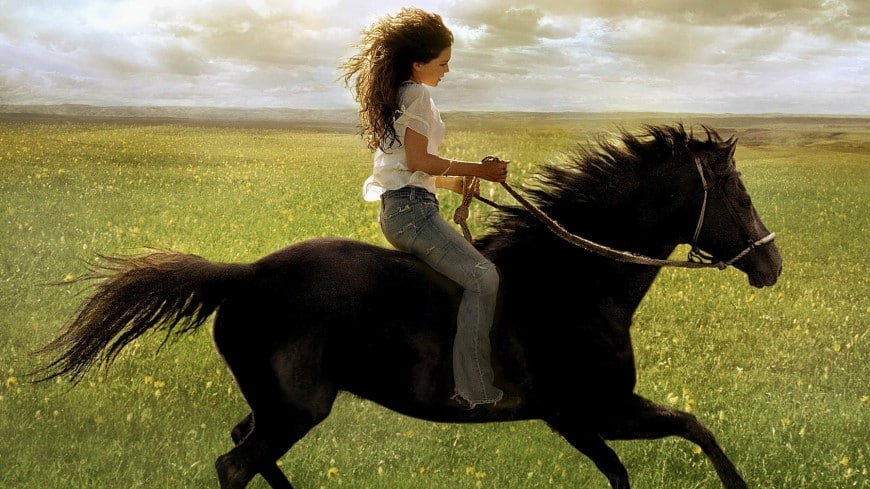 In Flicka, Katy McLaughlin dreams of working on and eventually taking over her father’s ranch in modern-day Wyoming, and it is the 3rd one of the must-watch movies for Heartland fans for being a ranch-themed movie. Katy tames a mustang and calls her Flicka, where the title of the movie comes from, but she discovers that she and her new companion have more in common.

This film features really cute horses, and it might even inspire you to relocate to Wyoming and create your own ranch. Lastly, we think Tim McGraw’s character growth is fantastic and he will never bore you. 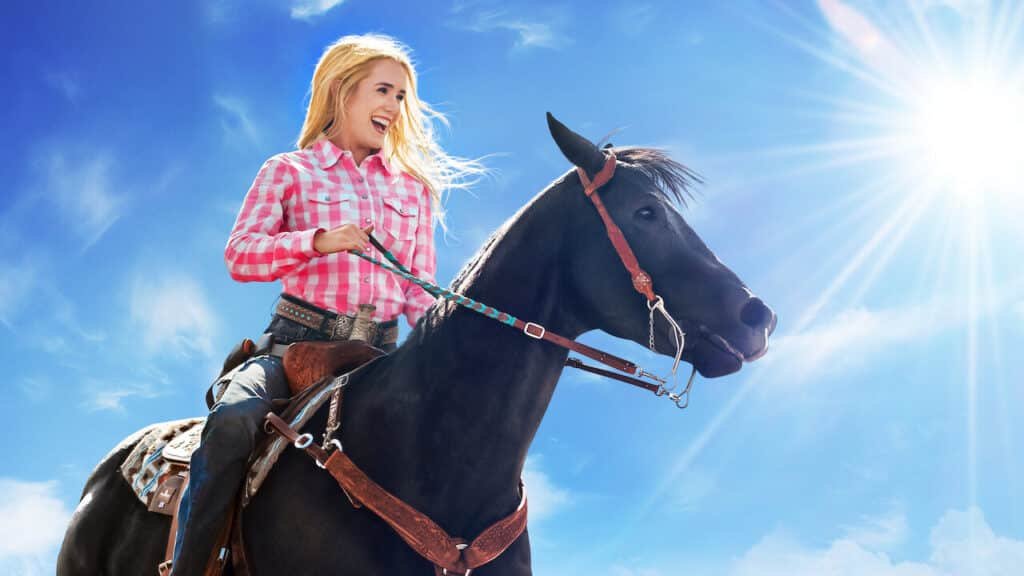 In Walk Ride Rodeo, Amberley Snyder, a nationally rated barrel racer, barely survives a car accident, presenting us a very upsetting tale, but it is one of the must-watch movies for Heartland fans since it contains horses. Amber is now disabled from the waist down and is fighting to reclaim her place, and this movie is a tremendous incentive for all of us to try our best at what we want to achieve and what we are passionate about.

Even though some people did not like the acting, we think it was a true masterpiece for the ones who are looking for must-watch movies for Heartland fans. This young lady refuses to give up, and we can all learn a lot from her positive attitude, and she reminds us a lot of Amy Fleming.

5. Christmas on the Square 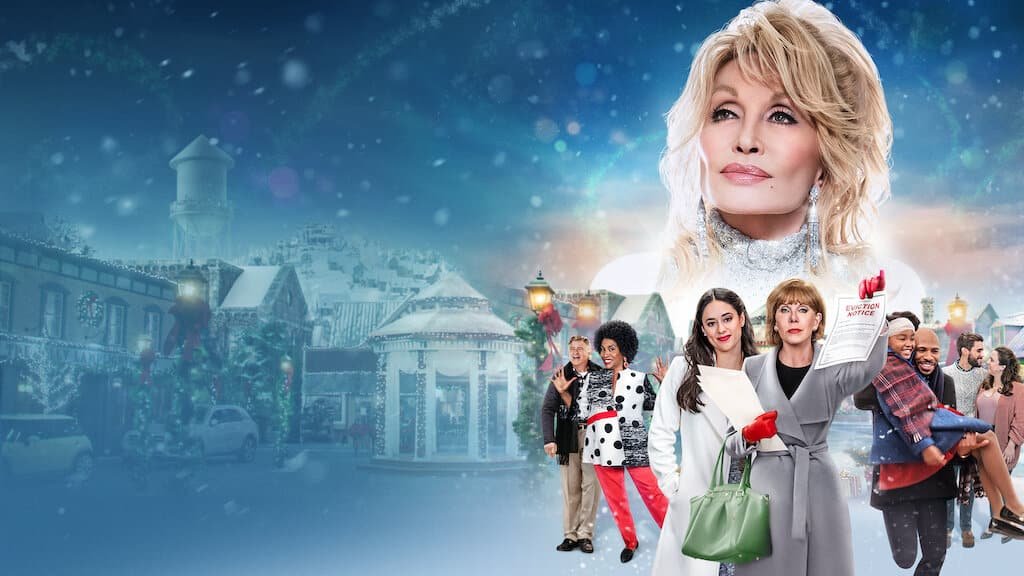 Christmas on the Square

Christmas on the Square is the last one on our list of must-watch movies for Heartland fans and it is about a woman who was ready to sell a town without considering the consequences it will have for the people living in there. The movie is spiritual, and we are sure you will experience joy and excitement while watching it. We think Dolly Parton is a fantastic singer, composer, and storyteller and we couldn’t imagine a greater cast for this movie.

Christmas on the Square can remind you that life is conceptually fascinating and because it’s a musical, there will be a lot of singing and dancing.

Also Read: Here Is Why Nobody Loves Tim Fleming In Heartland