Best Blown Away Contestants Ranked Based on Their Art 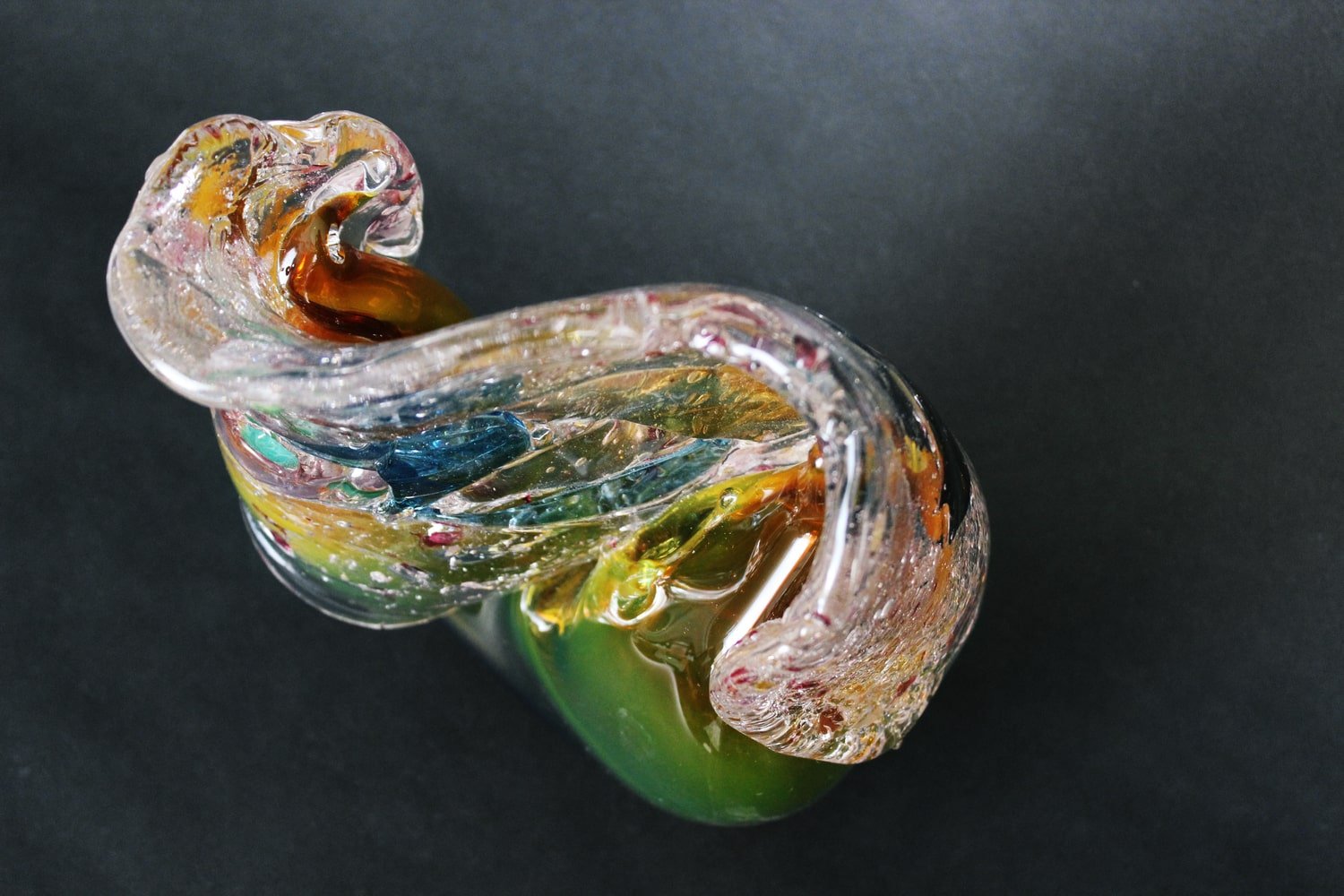 Momoko Schafer is #1 on our list of best Blown Away contestants, even though she placed 5th in Season 1 of the reality show. Schafer likes to use crystals in her art. Her website states, “Many of her works are inspired by dreams and explore the crystal-like material to spark wonder in her audience.” You can check out the artist’s online gallery on her website and also purchase the works you like. Cat Burns is one of the Blown Away contestants who uses the art of glassblowing to express her own inner feelings. She uses sarcasm and humor to depict madness and mental illness through the art of glass. The artist often teaches classes at various open studios. She participated in the 2nd season of Blown Away and placed 2nd, whereas Elliot Walker was the winner. She also participated in Blown Away: Christmas, where she won the prize. 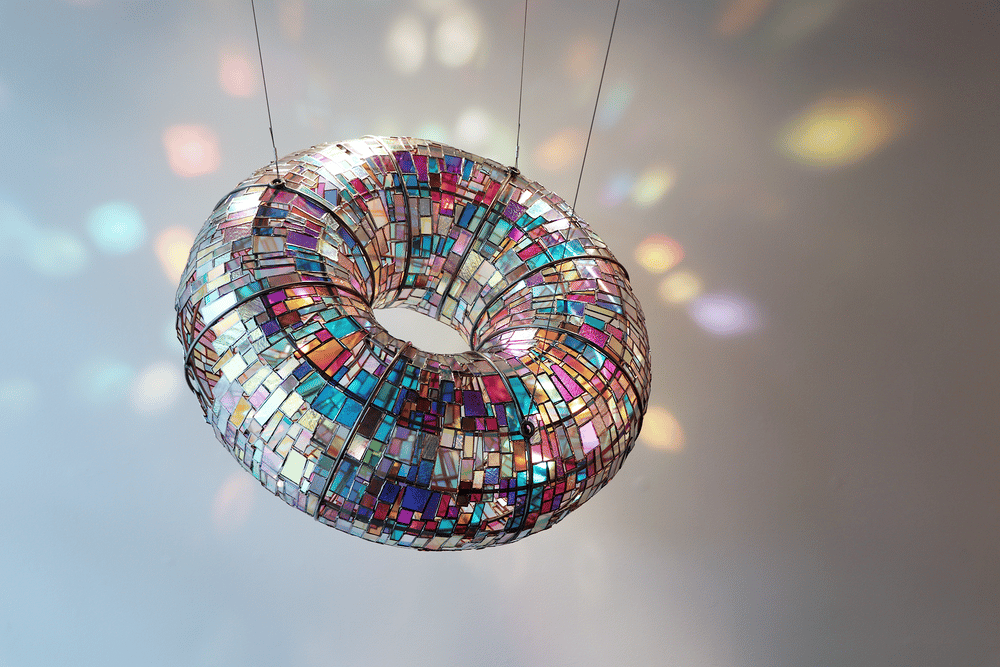 Nao Yamamoto is a Japanese artist who has been practicing her art in the United States since 2011. According to her website, she is inspired by the simple beauty of glass and nature and wants to celebrate the power of life through art. You can purchase some of her work and view many of them on her website. Yamamoto placed 4th in Blown Away Season 2 and was first runner-up in Blown Away: Christmas.

The winner of Season 2 of the show, Elliot Walker, is without a doubt one of the best Blown Away contestants. The artist worked for Peter Layton on the team at his London glassblowing studio for eight years before creating his own workspace in Hertfordshire. His first solo exhibition, titled Plenty, opened at Messums Wiltshire in Tisbury on January 26, 2021, and reflects on the culture of excess. Janusz Poźniak is a veteran glass artist who has had the opportunity to work with renowned glass artists and teach many people around the world throughout his career. He loves to create extraordinary vases that you can buy on his personal website and decorate with your favorite flower. The artist participated in Season 1 of Blown Away and was a fan favorite. Nevertheless, he wasn’t able to win against Deborah Czeresko. 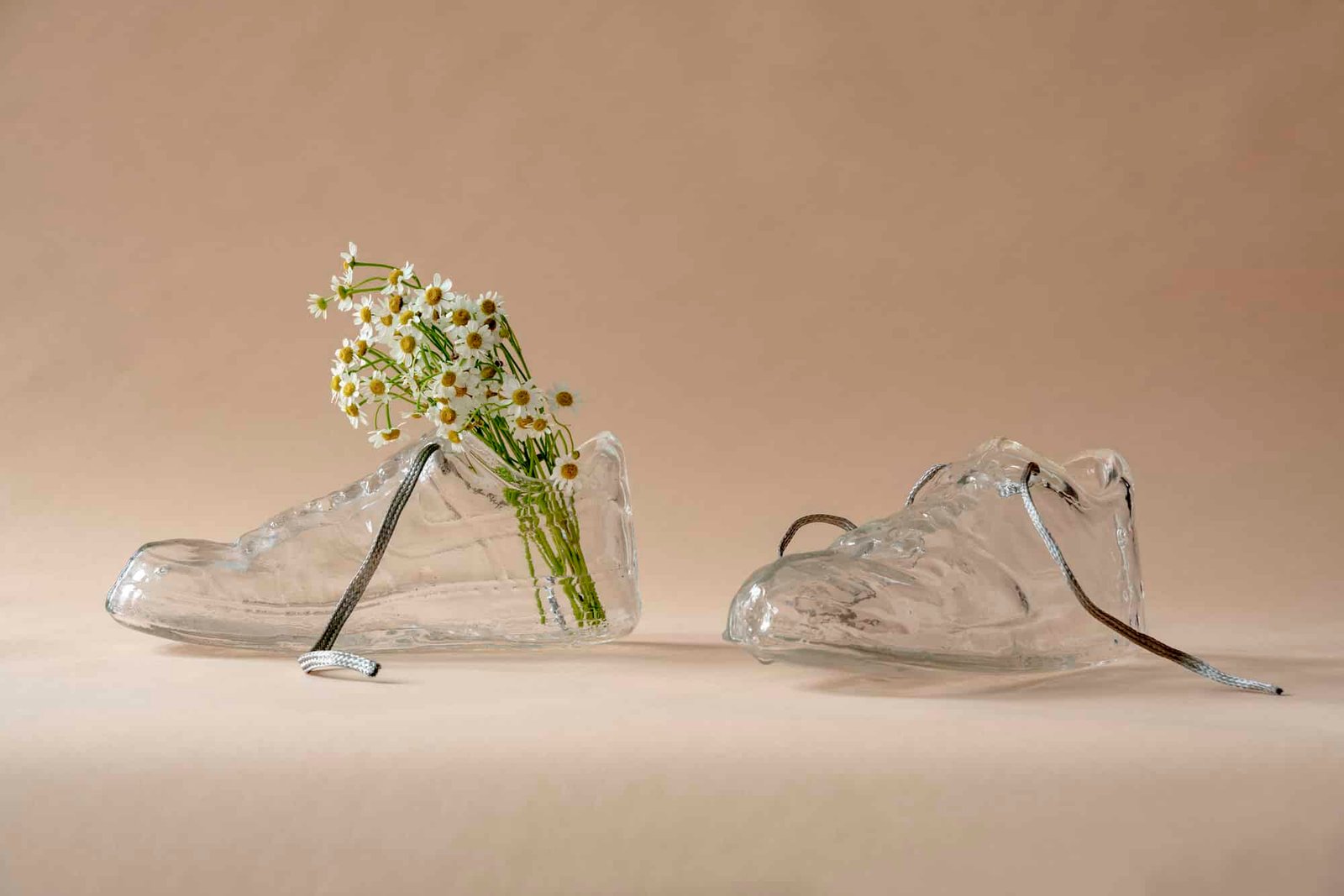 Deborah Czeresko is a glass artist from New York City who won in the first season of Blown Away. She is best known for her works that reflect food, art history, gender, and her experiences as a queer artist. Through her art, she challenges social norms and points to gender politics. Blown Away viewers know her for talking much about feminism and gender issues on the show. Moreover, her victory caused controversy among the fans of the show, as they believed that the judges made her the winner because of her feminist discourse. 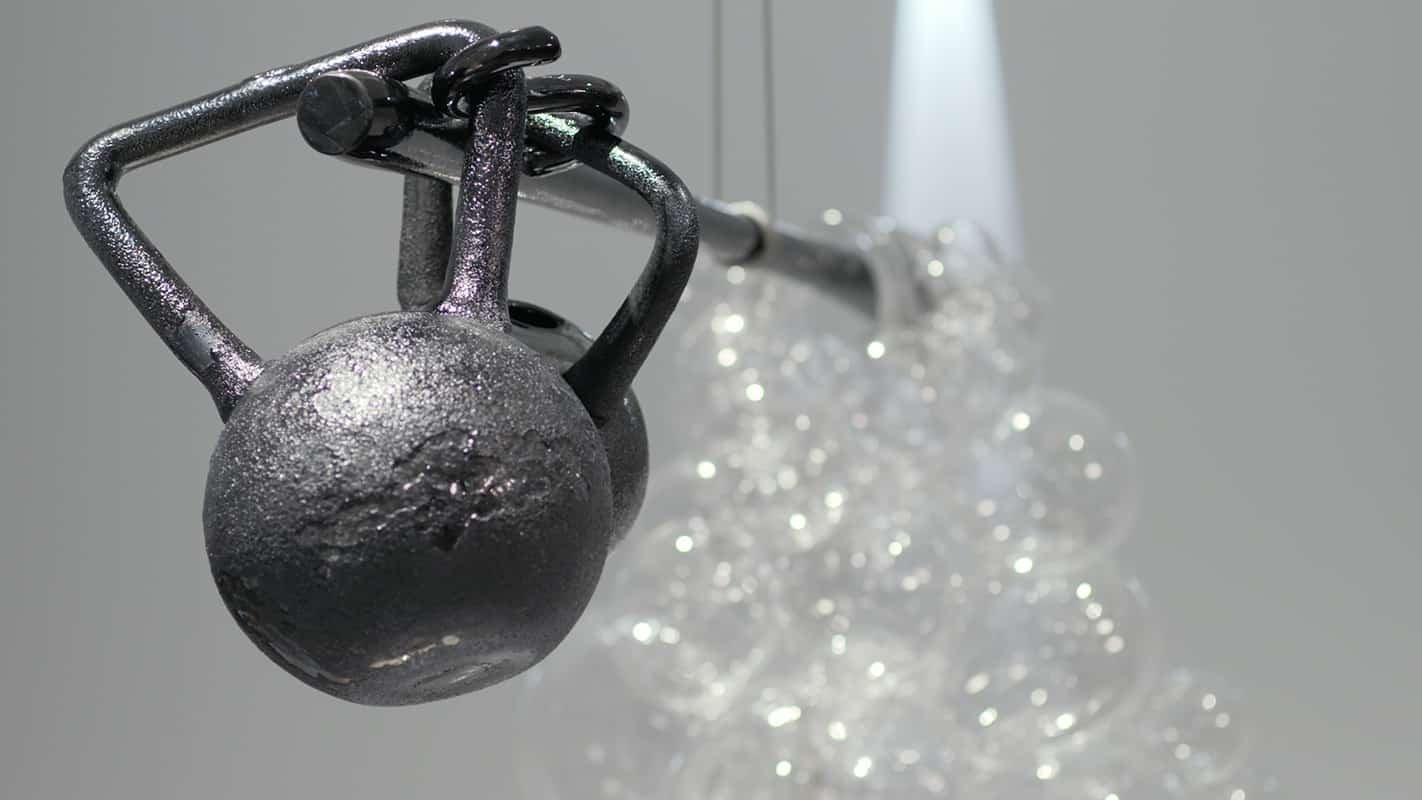 Alexander Rosenberg is an artist, educator and writer from Philadelphia who currently teaches at Salem Community College. The artist first appeared in Season 1 of Blown Away and placed 3rd. He then participated again in Blown Away: Christmas and again placed 3rd out of 5 contestants. 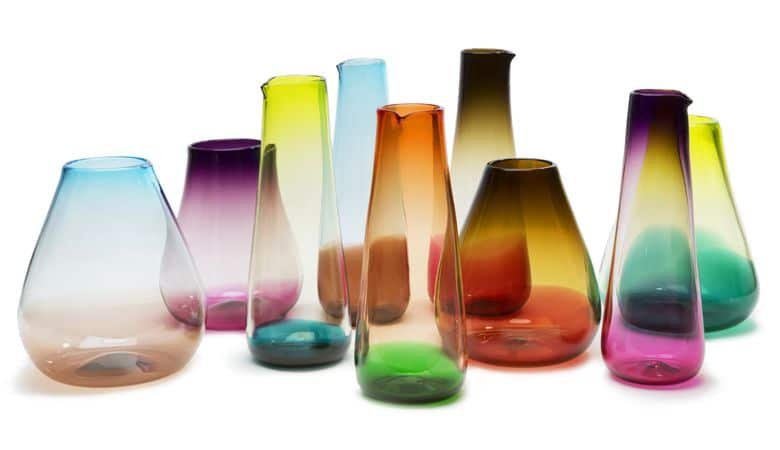 Andi Kovel participated in Blown Away Season 2 and placed 5th. Then participated in Blown Away: Christmas where she brought up the rear. In the last 20 years, Andi Kovel has gained international renown, most notably for being included in Time Magazine’s “Design 100”, the most influential and inspired international designers. However, we feel that Kovel paled in comparison to the other Blown Away participants, as her art wasn’t as inspiring as the others. 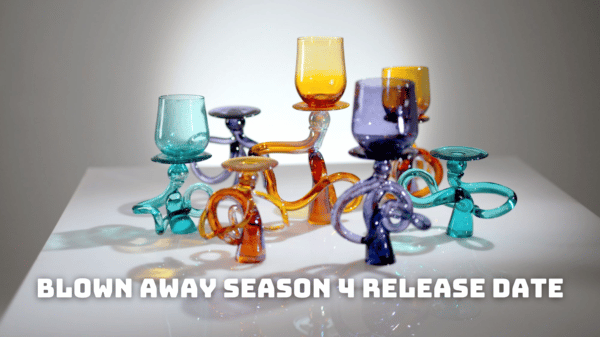 Blown Away Season 4 Release Date, Trailer – Is it Canceled?

Blown Away, the Canadian glassblowing competition reality show that airs on Netflix, blew us away with the extraordinary artwork created by the glassblowing artists....