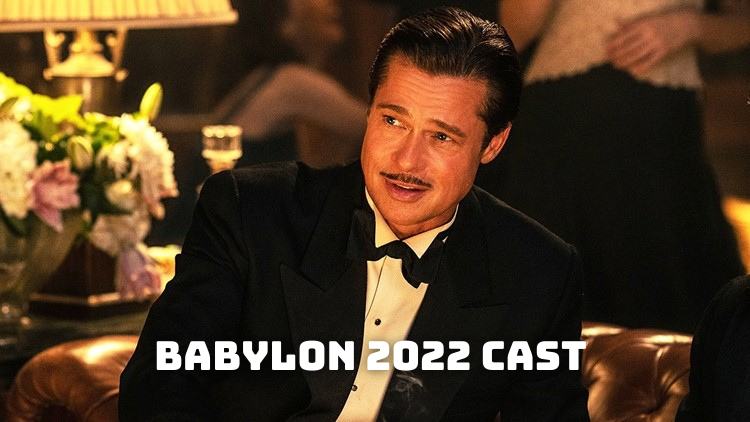 The upcoming film Babylon 2022 stars numerous big names, from Brad Pitt to Margot Robbie. That’s one of the reasons why the film is likely to be one of the best movies of the year. But who else is starring in the highly anticipated film? Here’s everything we know so far about Babylon 2022 cast. The 58-year-old actor Brad Pitt has been signed up to play the lead role in Babylon 2022. He embodies the character Jack Conrad in the film. We believe that everyone knows the outstanding actor well, but still let’s take a quick look at his filmography. After having his breakthrough in such films as Interview with the Vampire, A River Runs Through It and Legends of the Fall, he starred in Seven and 12 Monkeys. Since he starred in numerous movies during his career, it’s impossible to list his entire filmography here. However, among his most famous films are Inglorious Basterds, Fight Club and The Curious Case of Benjamin Button.

Pitt has received numerous awards since the beginning of his career, including Academy and Oscar awards. In addition to acting, he’s also worked as a producer. Pitt produced 12 Years a Slave, Moonlight and The Departed, among others. All of these three won the Academy Award for Best Picture.

Being considered the most attractive man in the world for many years, Pitt was in the spotlight not only with his acting, but also with his private life. The actor was married to Jennifer Aniston from 2000 to 2005. In 2014, he married Angelina Jolie, from whom he divorced in 2019. Pitt and Jolie have six children, three of whom were adopted internationally. 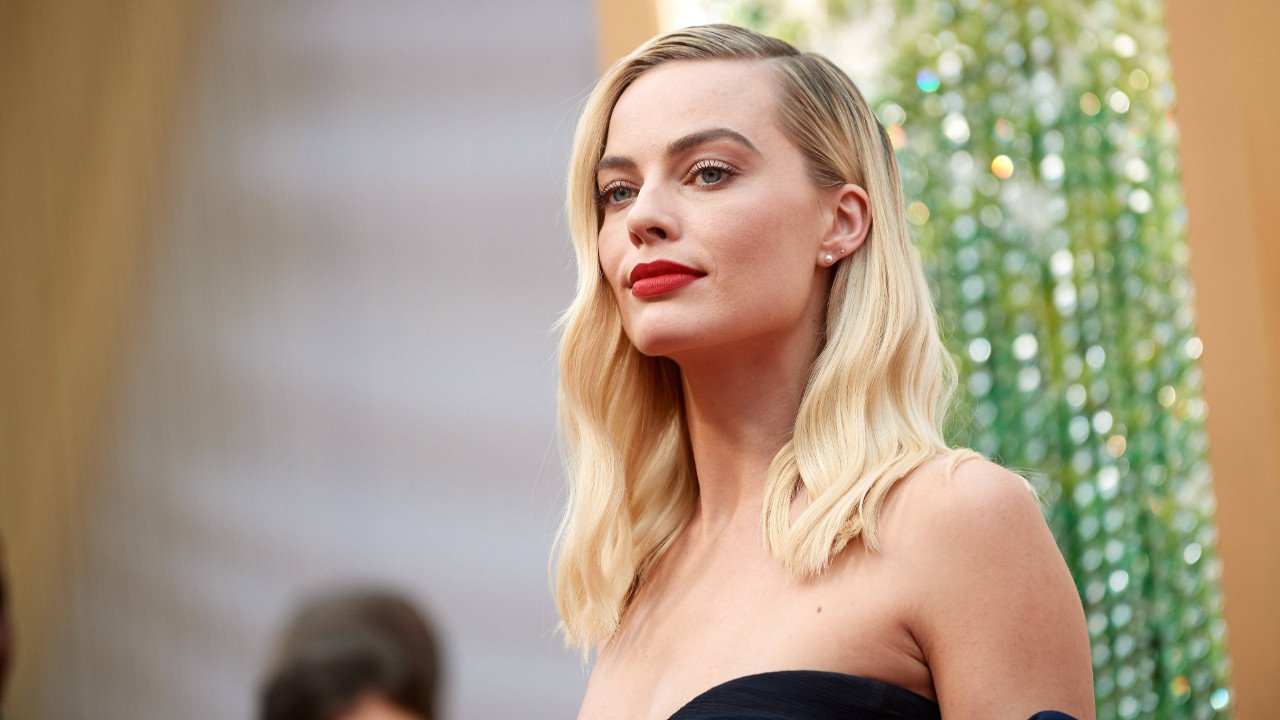 Margot Robbie is a 32-year-old Australian actress who’s cast in Babylon 2022 with her role as Nellie LaRoy. The actress rose to fame in 2013 with her role in Leonardo DiCaprio’s film The Wolf of Wall Street. She then catapulted her career with her roles in Suicide Squad, Birds of Prey and The Legend of Tarzan. However, she became successful and critically acclaimed for her later roles in the films I, Tonya, Mary Queen of Scots and Once Upon a Time in Hollywood, in which she co-starred with Pitt and DiCaprio.

Robbie has been married to British assistant director Tom Ackerley since 2016. Tobey Maguire is a 47-year-old actor who joined the cast of Babylon 2022 with his role as James McKay. The actor is best known for his role as the title character in Sam Raimi’s Spider-Man trilogy, which he later played again in Spider-Man: No Way Home. Maguire began his career with supporting roles in films such as The Ice Storm, Deconstructing Harry and This Boys Life. After that, he got leading roles in the films The Great Gatsby, The Good German and Pawn Sacrifice.

Between 2007 and 2016, Maguire was married to jewelry designer Jennifer Meyer. The couple had two children. The 30-year-old actor Diego Calva is in Babylon 2022 cast with his role as Manny Torres, a Mexican-American film assistant. The actor has starred in TV series such as The Inmate, Unstoppable and Narcos: Mexico. Among the feature films in which he’s participated are Beautiful Losers, Tigres and ColOZio.

It seems that the aspiring actor prefers to keep his private life under wraps. However, we assume that he’s currently single. 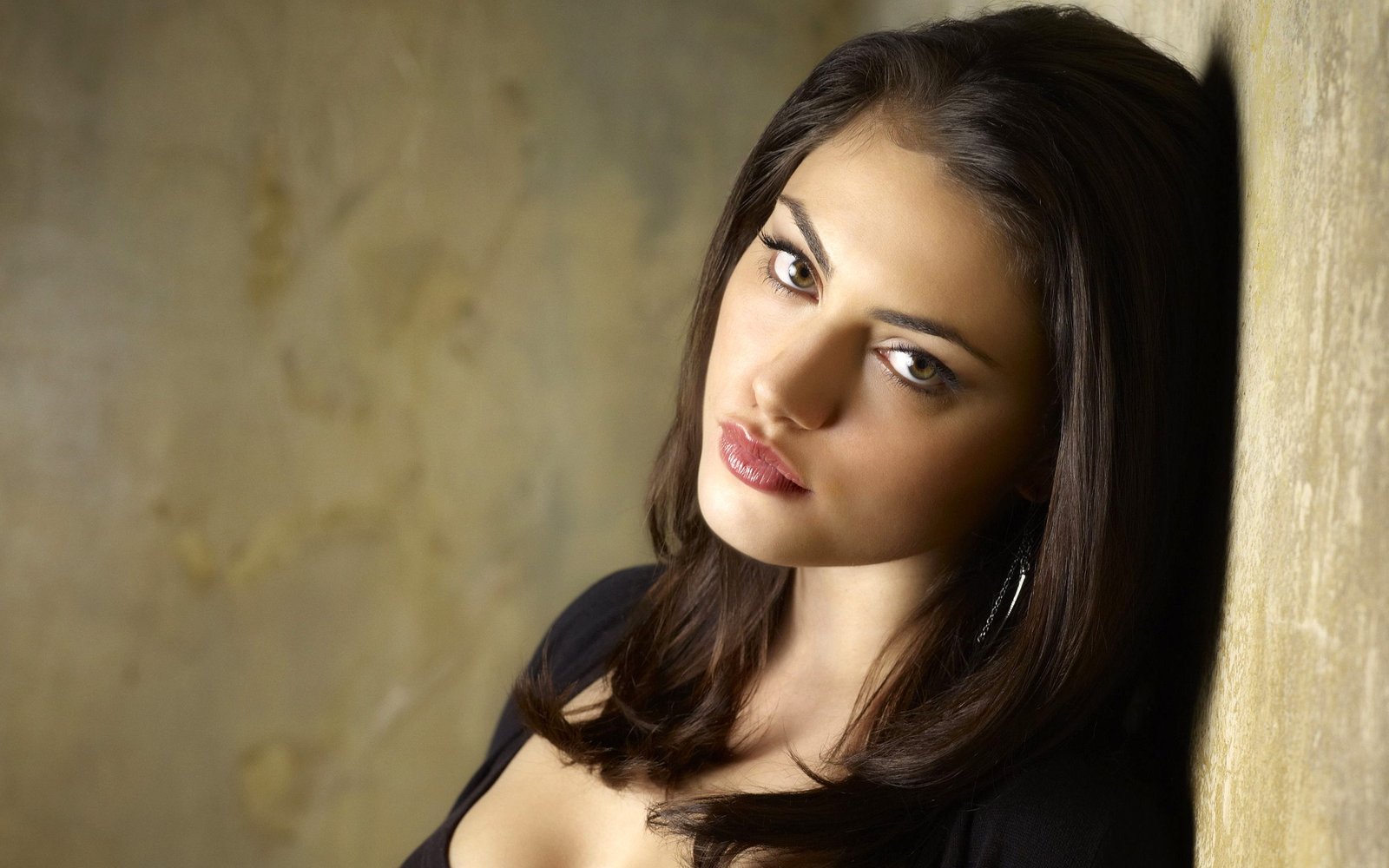 The 33-year-old Australian actress Phoebe Tonkin is also part of the cast of Babylon 2022, but her role in the film hasn’t been announced yet. She’s best known for her role as Hayley Marshall in The Vampire Diaries and its spin-off series The Originals. The actress has also starred in other TV series such as The Secret Circle, H2O: Just Add Water and Safe Harbour. Feature films Tonkin has appeared in include Bait 3D, The Ever After and Tomorrow, When the War Began.

Tonkin is rumored to be dating Alex Greenwald. However, we’ve no concrete information if the couple is still together. The 30-year-old Australian actress Samara Weaving joined the cast of Babylon 2022, but we don’t know yet who she plays in the movie. The actress starred in movies like The Babysitter, Ready or Not and Three Billboards Outside Ebbing, Missouri, which brought her great popularity and success. He also starred in the TV series Home and Away, SMILF and the Hulu original series Nine Perfect Strangers.

Weaving was in a relationship with creative producer Jimmy Warden, whom she married in 2019. Olivia Wilde is a 38-year-old actress who appeared in the 2022 film Babylon. She’s best known for her role as Remy “Thirteen” Hadley in the medical series House. Among the films she’s starred in are The Lazarus Effect, Cowboys & Aliens and Tron: Legacy. In 2019, she directed her first feature, the teen comedy Booksmart, for which she won the Independent Spirit Award for Best First Feature. Wilde’s second feature film as director, Don’t Worry Darling, which stars Harry Styles, was released in 2022.

The actress dated actor and comedian Jason Sudeikis from 2011 to 2020. The couple has two children. 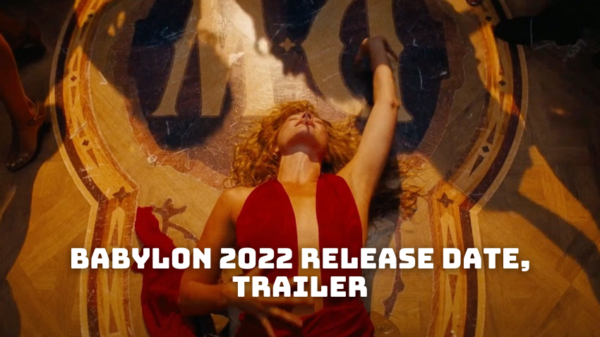 2022 has blessed us with numerous wonderful films. But we couldn’t have thought that we would see such a wonderful film before we say...