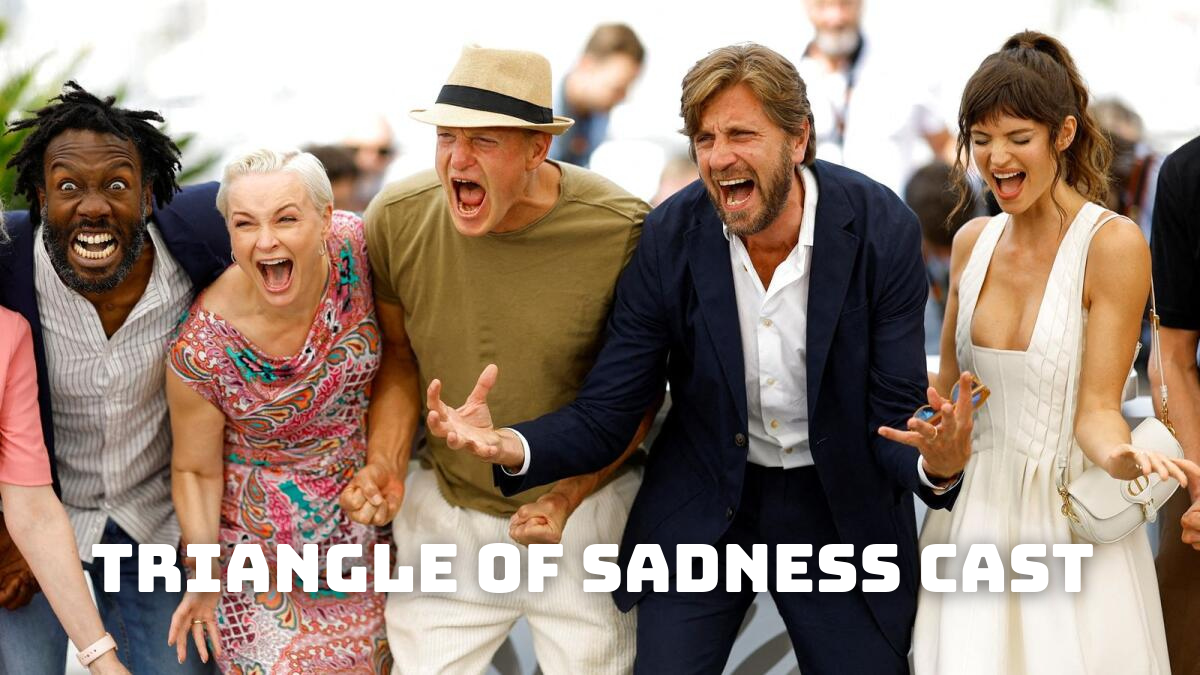 The satirical black comedy Triangle of Sadness had its world premiere at the Cannes Film Festival in May 2022, where it received a standing ovation for eight minutes and won the Palme d’Or. It was directed by Swedish filmmaker Ruben Östlund and Triangle of Sadness cast features well-known actors and actresses. Without further ado, let’s dive in and get to know the cast of the 2022 film better! 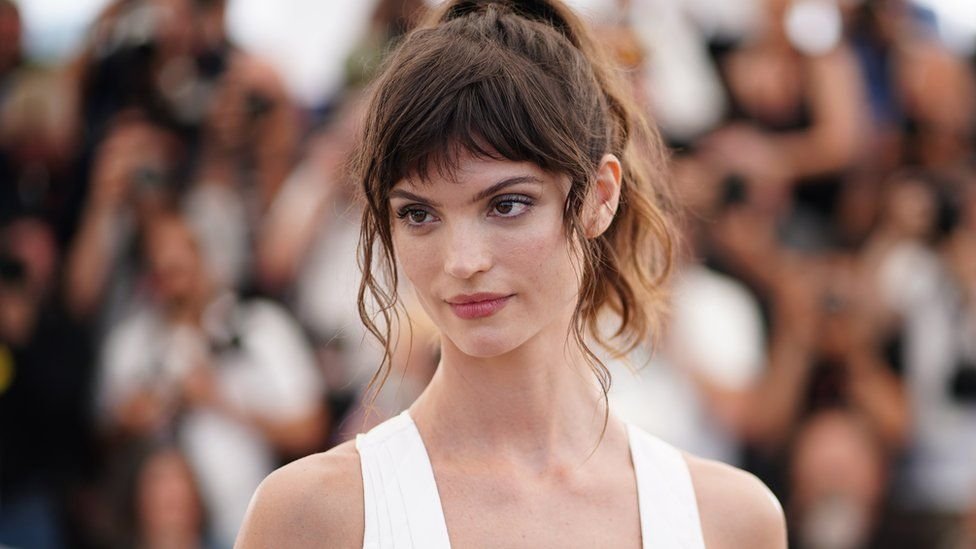 Charlbi Dean was a South African actress and a model who played the role of Yaya in Triangle of Sadness. She starred in films such as Spud and its sequel, Blood in the Water and An Interview with God. She also starred in the TV series Black Lightning. Unfortunately, shortly after the international release of Triangle of Sadness, Dean passed away suddenly on August 29, 2022 Although the cause of death wasn’t disclosed, it was determined that she’d an infection in her lungs.

Dean was engaged to fellow South African actor and model Luke Volker, whom she dated from 2018 until her death. The 26-year-old English actor Harris Dickinson is also featured in Triangle of Sadness cast with his role as Carl. After his breakthrough role in the 2017 film Beach Rats, the actor has starred in several films such as See How They Run, Where the Crawdads Sing and Maleficent: Mistress of Evil. We see him not only on the big screen, but also on the small screen. Dickinson was part of the main cast of the TV series Trust and lent his voice to Gurjin in The Dark Crystal: Age of Resistance.

According to reports, the actor is in a relationship with musician and singer Rose Gray. Woody Harrelson as The Captain

The 61-year-old well-known actor Woody Harrelson is in Triangle of Sadness cast with his role as The Captain. The multi-award winning actor is best known for his roles in such films as The Messenger, The Hunger Games trilogy and Three Billboards Outside Ebbing, Missouri, to name a few. The actor also starred in the crime series True Detective and was one of its executive producers. For his role as Martin Hart in the series, Harrelson was nominated for a Primetime Emmy Award.

In 2008, Harrelson married Laura Louie, a co-founder of the organic food delivery service Yoganics, with whom he’s three daughters. Dolly de Leon is a Filipina actress who plays the role of Abigail in Triangle of Sadness. The actress’ role in the film is considered “scene-stealing” and her breakthrough role, both locally and internationally. She’s best known for the films Verdict, Historya ni Ha and Aswang. She also starred in series such as Pintada, Mirabella and Unconditional.

According to reports, Leon has 4 children. However, there’s no information about her current relationship status. 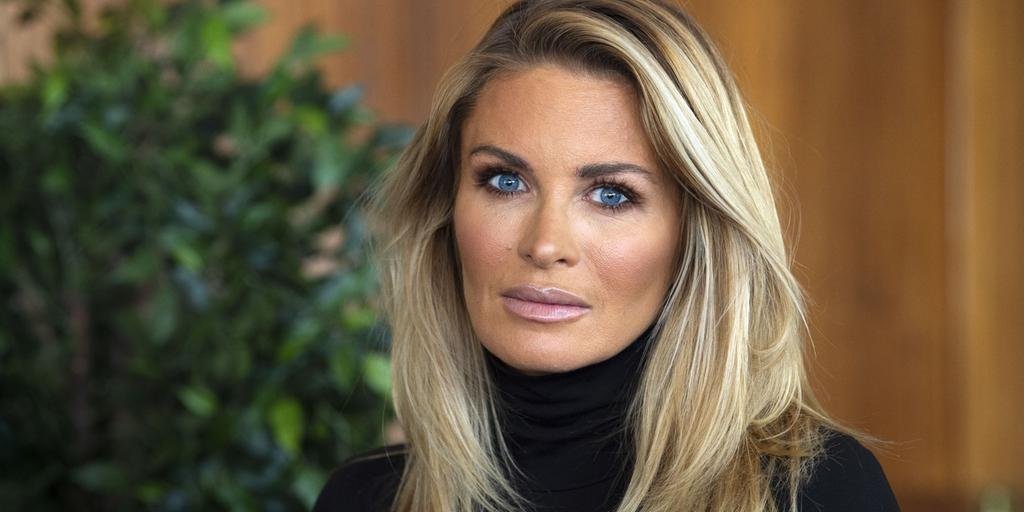 Carolina Gynning is a 44-year-old Swedish glamor model, actress, author, jewelry designer and television host who plays Ludmilla in Triangle of Sadness. She made her first appearance on TV in 2004 on the Swedish version of Big Brother and was the winner of the season. After that, she made a name for herself as a television presenter. Gynning starred in the films Blondie and Happily Ever After.

Gynning was dating sales manager Alexander Lydecker until 2018 and the couple has two daughters. 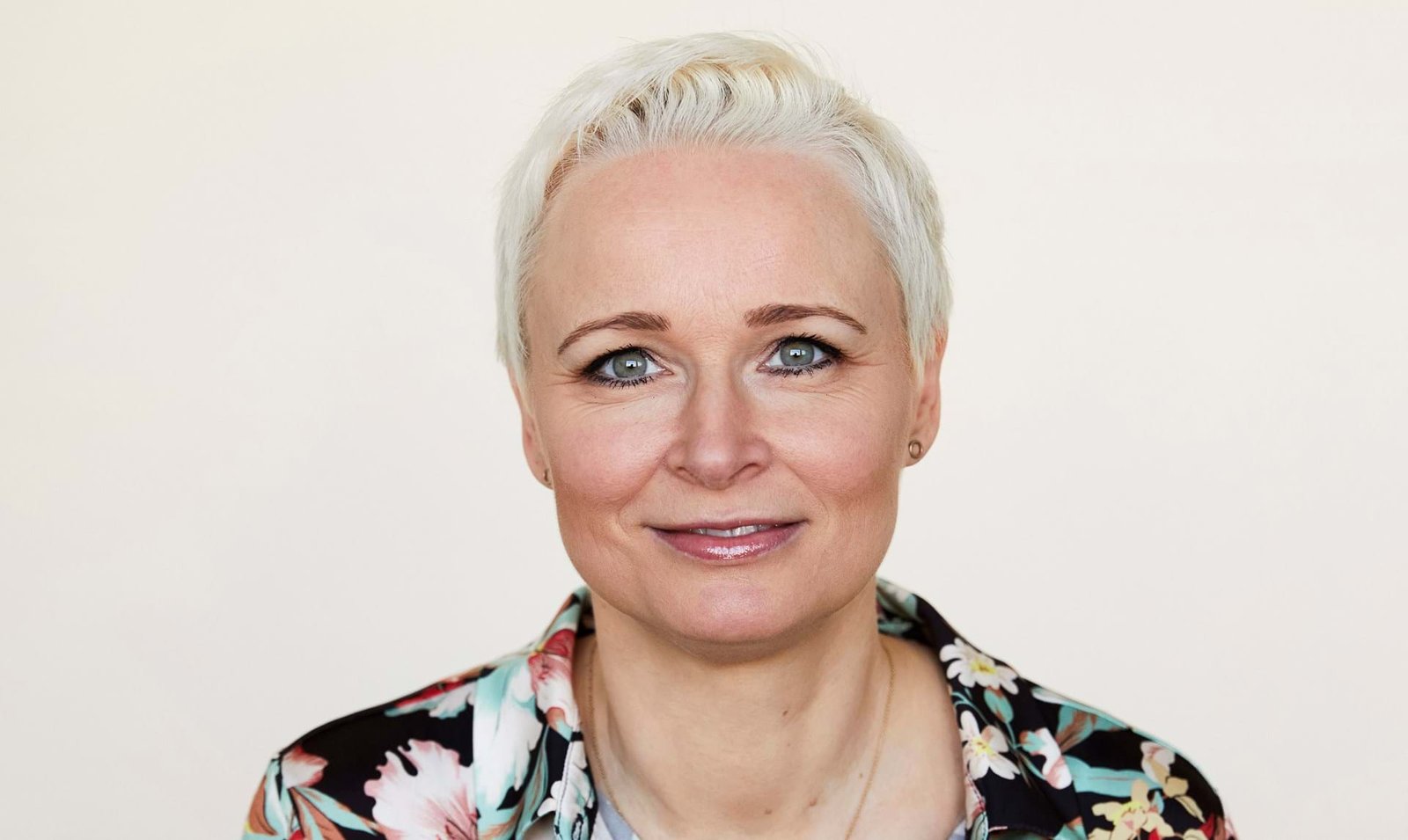 Vicki Berlin is a 45-year-old Danish actress who is in Triangle of Sadness cast with her role as Paula. She’s starred in TV series such as Live fra Bremen and Carmen og Colombo and wrote the TV shows Tjenesten – nu på tv and Gintbergs store aften – hver aften.

Berlin has been married to director Nikolaj Tarp since 2009. 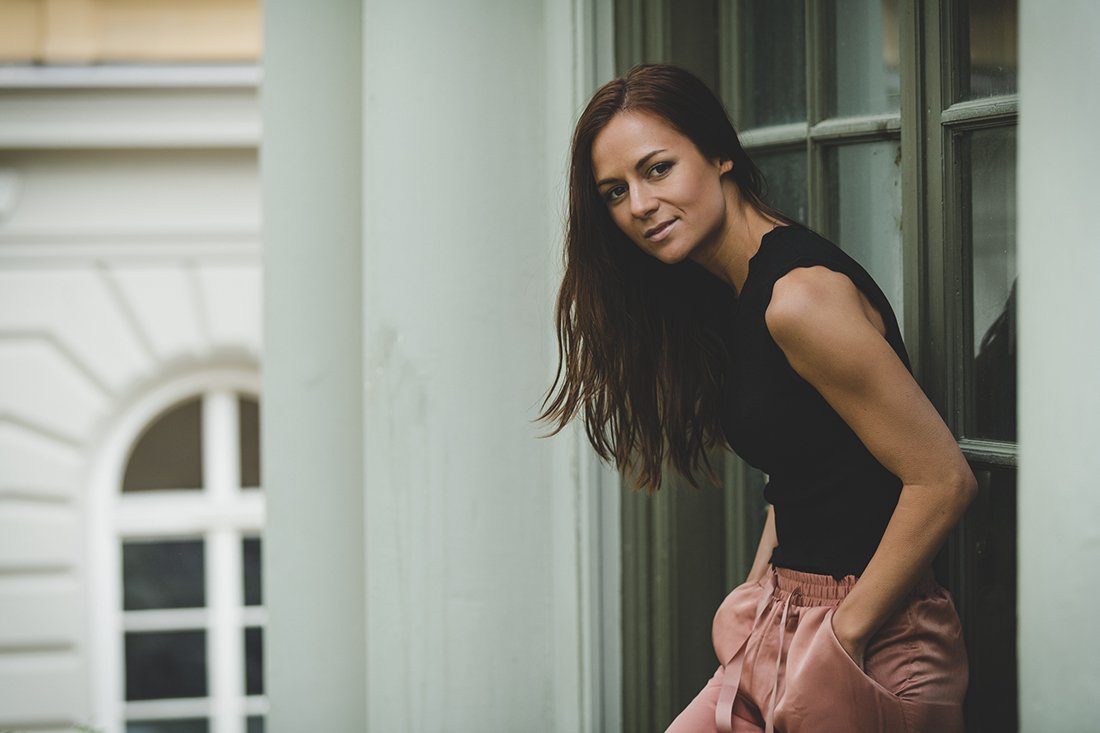 Hanna Oldenburg is a 33-year-old Swedish actress who plays Yacht Steward in Triangle of Sadness. She’s appeared in the films Ankdammen and Mareld and in the TV series Punchline. Oldenburg also works as a director and has directed a number of short films, a TV pilot and music videos for the metal band Soilwork.

In addition to acting, Oldenburg is also an avid equestrian, having been selected to the Swedish national team as a professional show sweater.