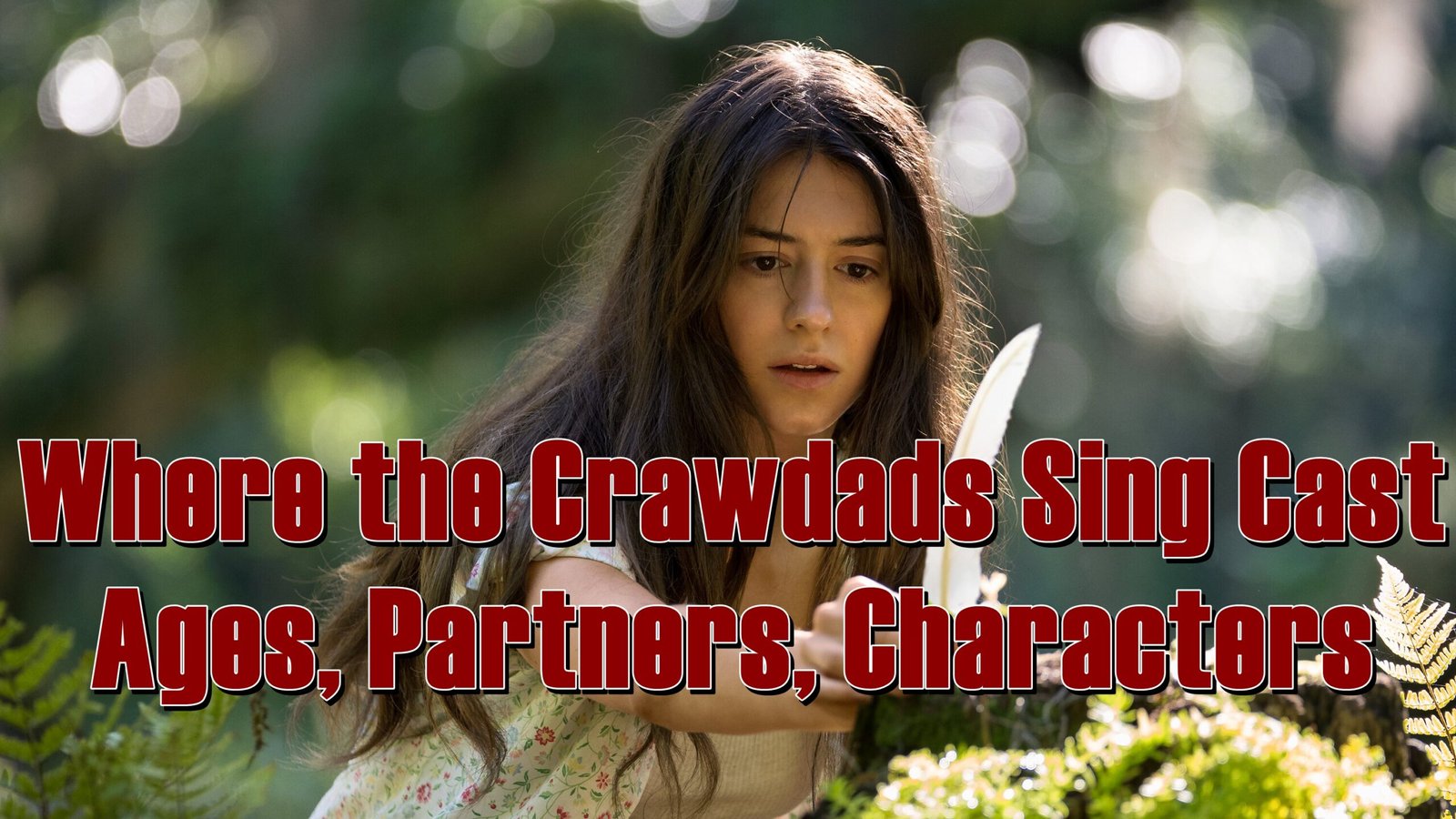 David Strathairn, who starred in Nightmare Alley, plays Tom Milton in the film, and we will also witness many timelines, as in the book, including alternate versions of Kya and Tate. So, let’s dive deep into who plays who in the cast of this small but successful movie. Daisy Jessica Edgar-Jones is an English actress whose career began with the television shows Cold Feet (2016-2020) and War of the Worlds (2019–2021) and rose to prominence after acting in the miniseries Normal People (2020), for which she received nominations for a British Academy Television Award. She appeared in the comedy-thriller Fresh in 2022, as well as the crime drama Under the Banner of Heaven.

Fresh, her first post-Normal People effort, premiered at the 2022 Sundance Film Festival, and in 2022, Edgar-Jones starred in the film adaption of Where the Crawdads Sing. She also appeared in Dustin Lance Black’s true crime miniseries Under the Banner of Heaven. Where the Crawdads Sing cast member Edgar-Jones is 24 years old and reportedly is in a relationship with fellow actor Tom Varey. 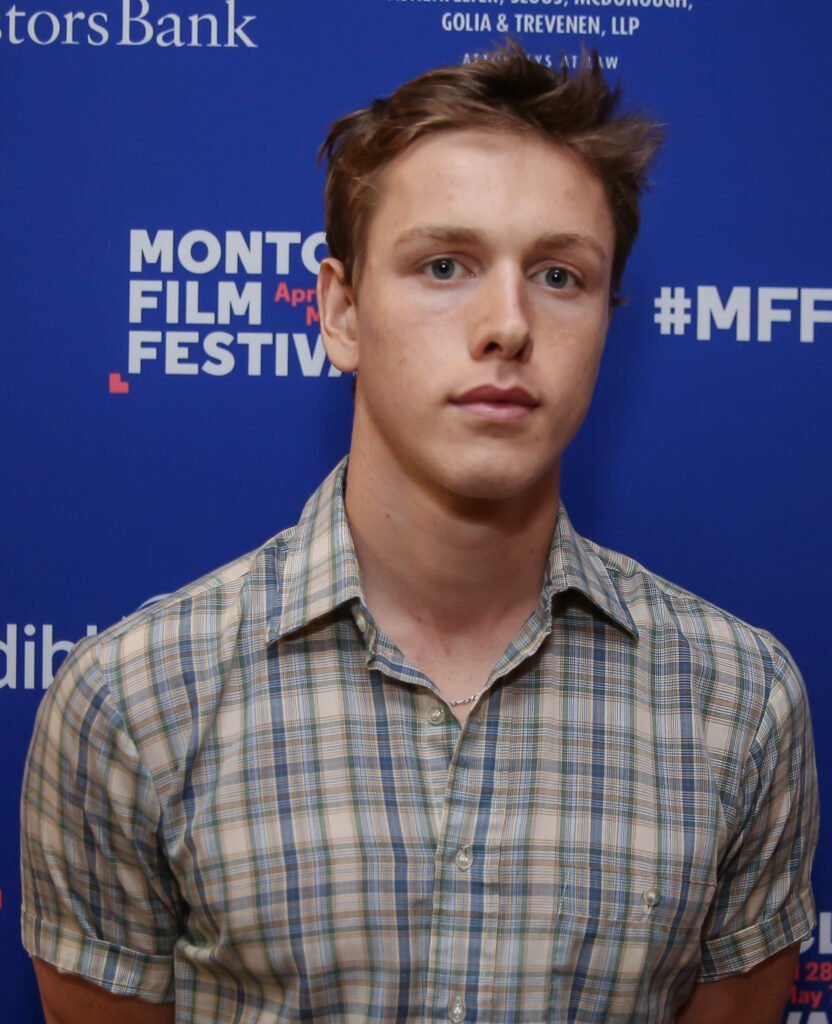 Harris Dickinson is a British actor who is most recognized for his role in the 2017 drama Beach Rats, for which he received an Independent Spirit Award nomination. Since then, he has featured in the films Maleficent: Mistress of Evil (2019), The King’s Man (2021), Triangle of Sadness, and Where the Crawdads Sing.

Dickinson was cast in Eliza Hittman’s film Beach Rats in 2016 as Frankie, a young man grappling with his sexuality, and as Frankie, Dickinson “refined a south Brooklyn dialect,” surprising a mass of audience. Where the Crawdads Sing cast member Dickinson is 26 years old and probably single. 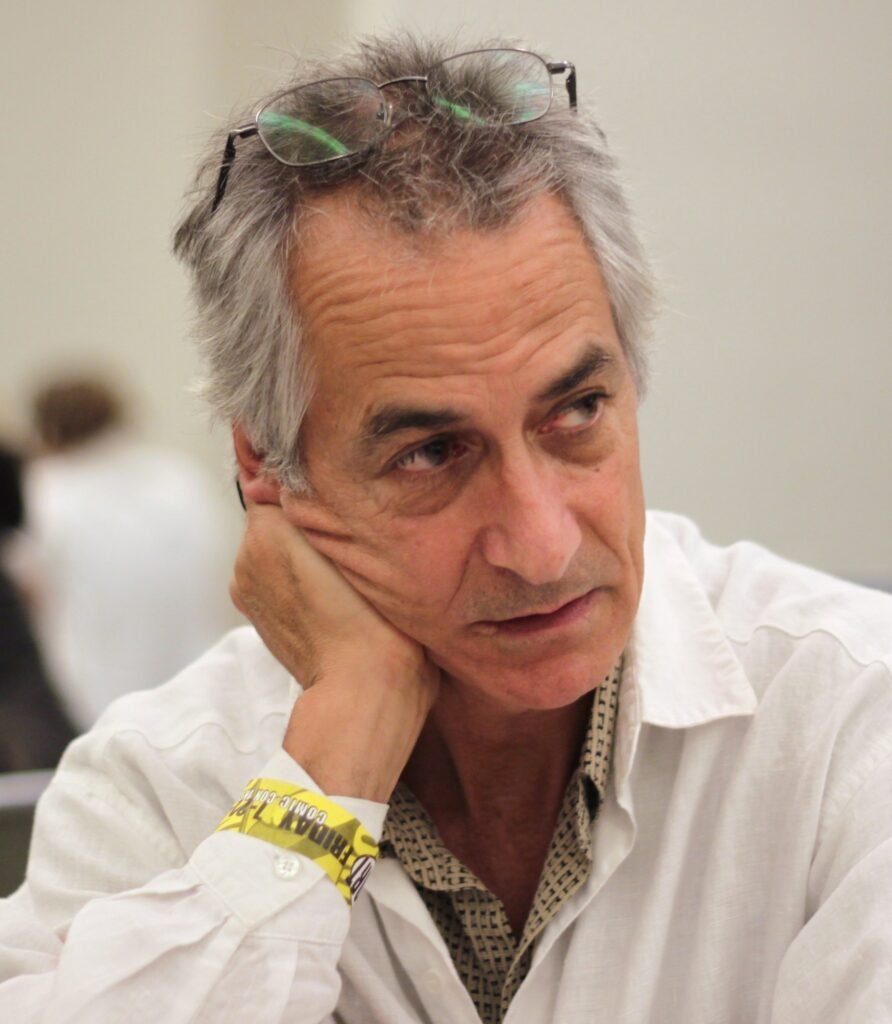 David Russell Strathairn is an actor from the United States who is most known for playing historical characters like Edward Murrow, Robert Oppenheimer, William Seward, and John Dos Passos on stage and in cinema. He has won an Independent Spirit Award, a Primetime Emmy Award, and a Volpi Cup, and he has been considered for an Academy Award, a BAFTA Award, two Golden Globe Awards, and four Screen Actors Guild Awards, showing his success and how great an actor he is.

Before Barack Obama’s victory speech at the Democratic National Convention, Strathairn presented a biographical film. Tay Strathairn, Strathairn’s son, was the keyboardist for the band Dawes, which is worth mentioning. Where the Crawdads Sing cast member Strathairn is 73 years old and married to Logan Goodman. Charlene “Michael” Hyatt is an American actress of British origin, prior to her employment in cinema and television, she appeared on stages around the United States, most notably in Ragtime on Broadway. She has appeared in The Wire as Brianna Barksdale, Crazy Ex-Girlfriend as Noelle Akopian, and Ray Donovan as Detective Sheila Muncie.

Vera Hyatt who is an art historian, museologist, and former deputy director of the National Gallery of Jamaica, and Charles Hyatt who is an actor, presenter, and comedian, raised Hyatt in Birmingham. Hyatt has vast experience in theater, television, and movies, as she spent five months on Broadway in the musical Ragtime early in her career. Where the Crawdads Sing cast member Hyatt’s age and partner are unknown. 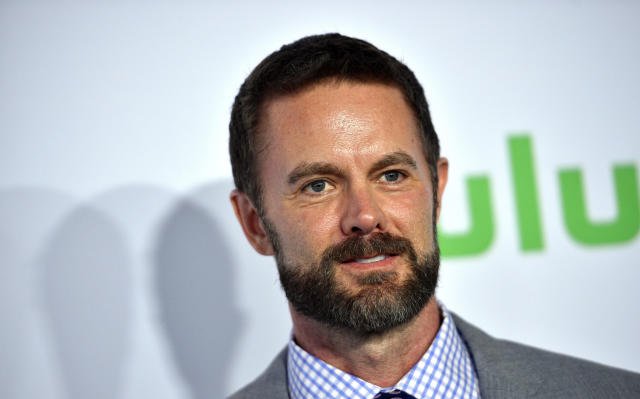 Garret Lee Dillahunt is an actor from the United States who is most known for his television performances, notably Burt Chance on the Fox comedy Raising Hope, and he was nominated for a Critics’ Choice Television Award for Best Actor for this role. Dillahunt grew up in Selah, Washington, and was born in Castro Valley, California and was born into a family of three boys, with two brothers: Brett and Eric.

Eric died in 1981 in Yakima when the automobile he was riding in as a passenger went off the road because the driver was drunk. Where the Crawdads Sing cast member Dillahunt is 58 years old and married to Michelle Hurd.

Also Read: Movies Like Prey – What To Watch Until Prey 2?