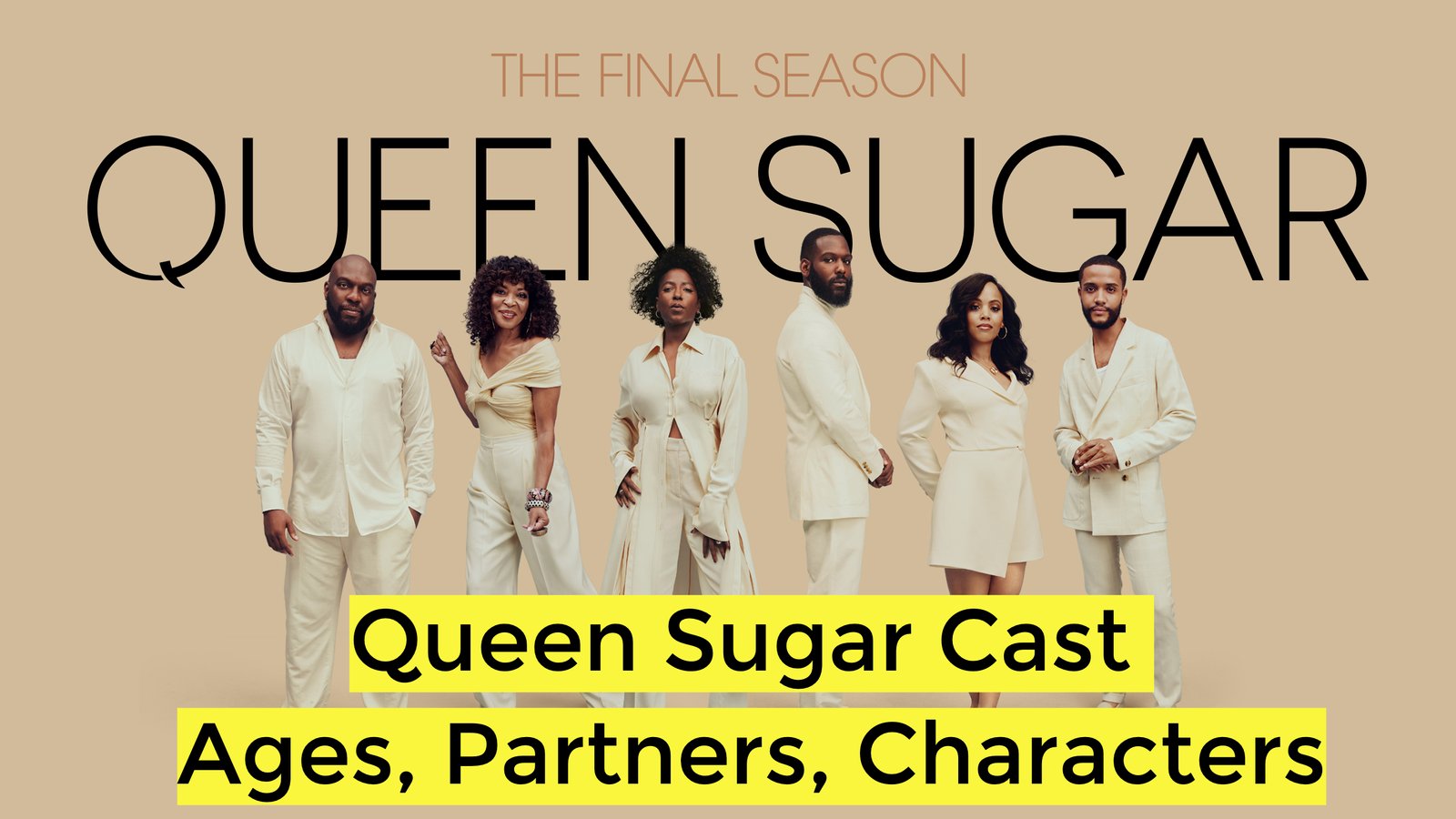 Queen Sugar follows the lives of three siblings (Rutina Wesley, Dawn-Lyen Gardner, and Kofi Siriboe) in rural Louisiana as they struggle with the consequences of their father’s abrupt death and determine what to do with his 800-acre sugarcane farm. The series’ popular themes frequently accompany episodes on racial profiling, the extended reach of chattel slavery in American history, disparities in the criminal justice system, and other issues concerning African Americans.

Let’s get to know the actors in this series.

Actress Dawn-Lyen Gardner is American. She is best known for playing Charley Bordelon West in the series Queen Sugar. She made her acting debut on television at a young age, playing a recurring character on Viper and making a guest appearance on ER. Gardner started performing on stage as a student at Juilliard, making appearances in plays such as For Colored Girls, The School of Night, and The Seagull. She has furthermore participated in several local productions. Nana-Kofi Siriboe, an American actress and model, was born on March 2, 1994. On the television series Queen Sugar, he played Ralph Angel Bordelon (2016–present), which made him most famous. Additionally, he has acted in movies, including Girls Trip and The Longshots.

Koshie Mills and Kwame Siriboe welcomed Nana-Kofi Siriboe into the world in Los Angeles, California. His parents were born in Ghana. He has two brothers, actors Kwame Boateng and Kwesi Boakye, and is the middle child. Siriboe joined Wilhelmina Models and Vision Los Angeles as a model. His screen debut as an actor came in the movie The Longshots. Later, he appeared in the film Straight Outta Compton, Whiplash, and Prom. 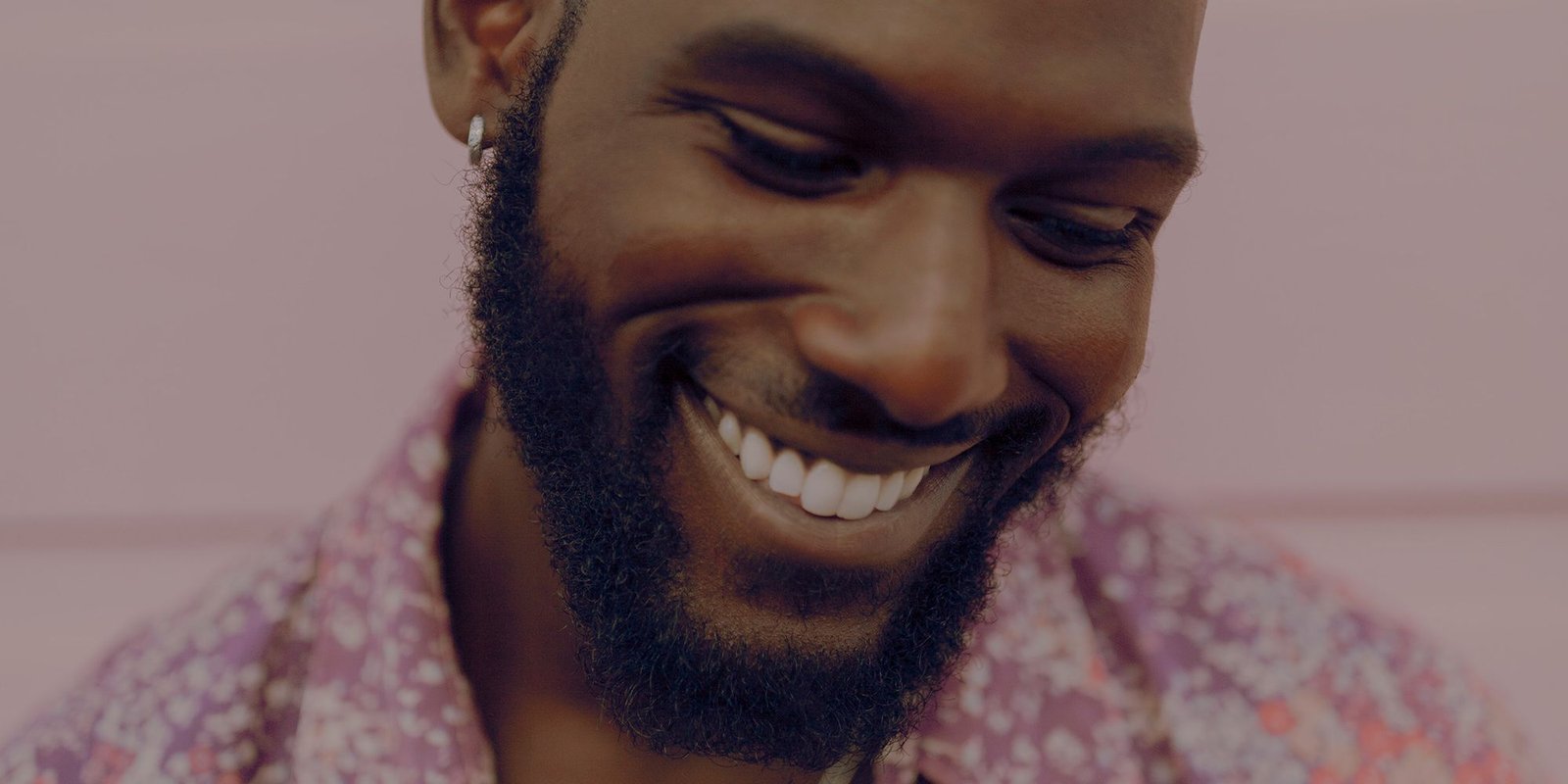 Actress Rutina Wesley was born in the United States on December 21, 1978. She is best known for her portrayals of Nova Bordelon on OWN’s Queen Sugar and Tara Thornton on HBO’s True Blood.

Wesley’s grandmother advised her to take a nursing school to have practical backup employment once she received her Bachelor of Fine Arts in Theatre Performance in 2001. Still, Wesley insisted on continuing her artistic study. She began her studies at the Juilliard School in 2001 and graduated in May 2005. She spent a summer at the Royal Academy of Dramatic Art during her studies. American actor Omar J. Dorsey was born on December 22, 1975. He played James Orange in the movies The Blind Side (2009), Django Unchained (2012), and Selma (2014). In the 2016 season of the drama Queen Sugar on the Oprah Winfrey Network, Dorsey debuted as Hollingsworth “Hollywood” Desonier.

Early in his career, Dorsey appeared in movies with minor roles, such as Juwant to Mann, Starsky & Hutch, and The Blind Side. He co-starred in Django Unchained in 2012. He appeared in ER, The Shield, The Mentalist, Castle, Rizzoli & Isles, and NCIS as a guest star on television. In the Fox comedy-drama Rake, the HBO comedy Eastbound & Down, and the Showtime drama Ray Donovan, he played Cookie Brown in recurring roles. Ethan Hutchison, whose parents are an environmental scientist and documentary filmmaker from the Caribbean island of Dominica and a computer engineer and digital animator from New Orleans, was born in Long Island, on September 7, 2010. He informed his parents he was born to be an actor when he was just three years old.

He began working in the theater after displaying a genuine talent for performing. Ethan secured his first acting job at four, playing Jake Gaines in the Hulu original TV series The Path (2016). On OWN’s original TV series Queen Sugar, he landed a regular series role as Blue Bordelon after his second audition when he was five. 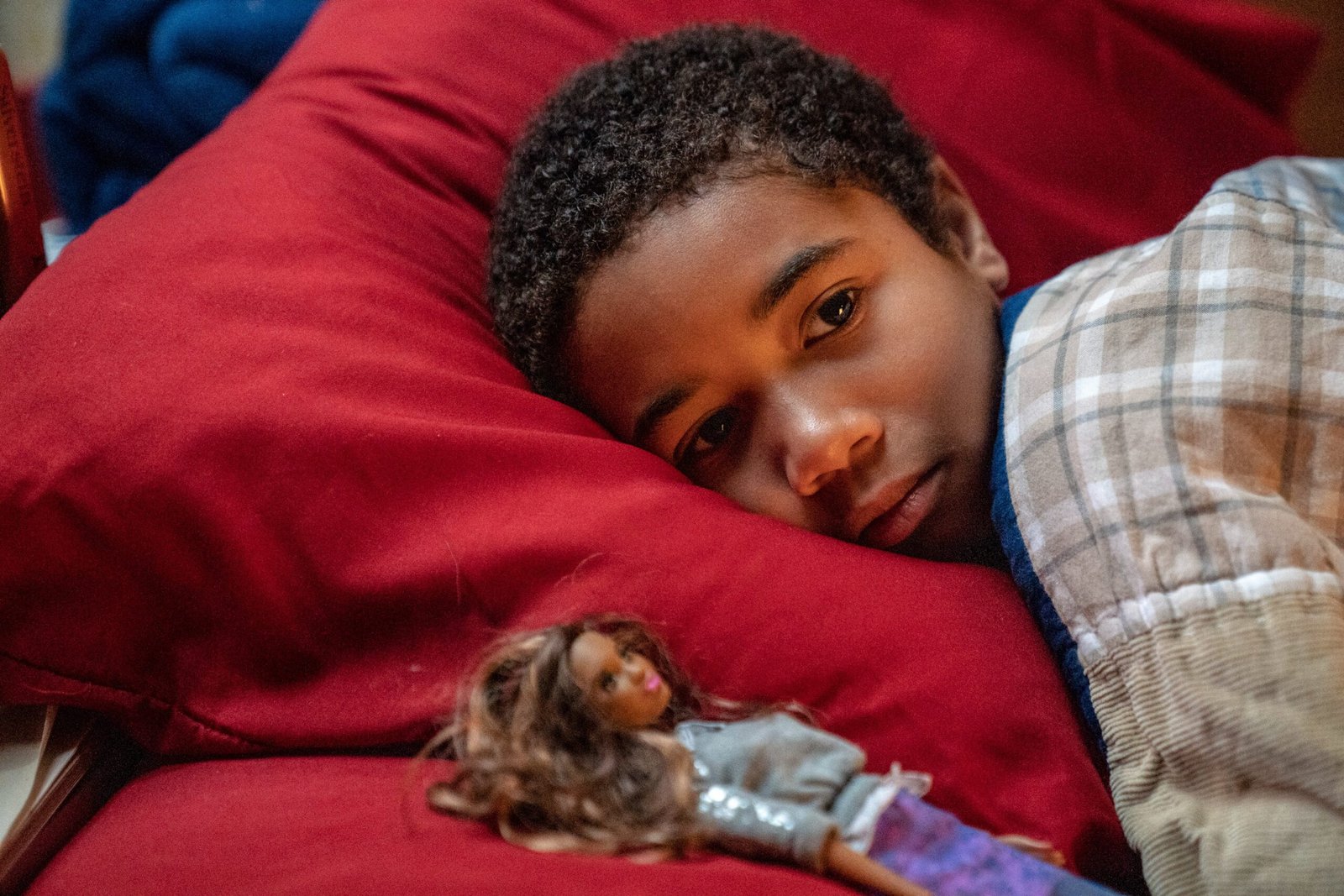 Nicholas L. Ashe was born in Brooklyn, New York, in the United States, and as of 2022, he will be 27 years old. He plays the main character in the American TV show “Queen’s Sugar.” The artist Nicholas L. Ashe has skill. He is a popular performer and actor. In addition, he performs singing and writing. His mother, who also reared his other 8 siblings, is his primary source of inspiration. 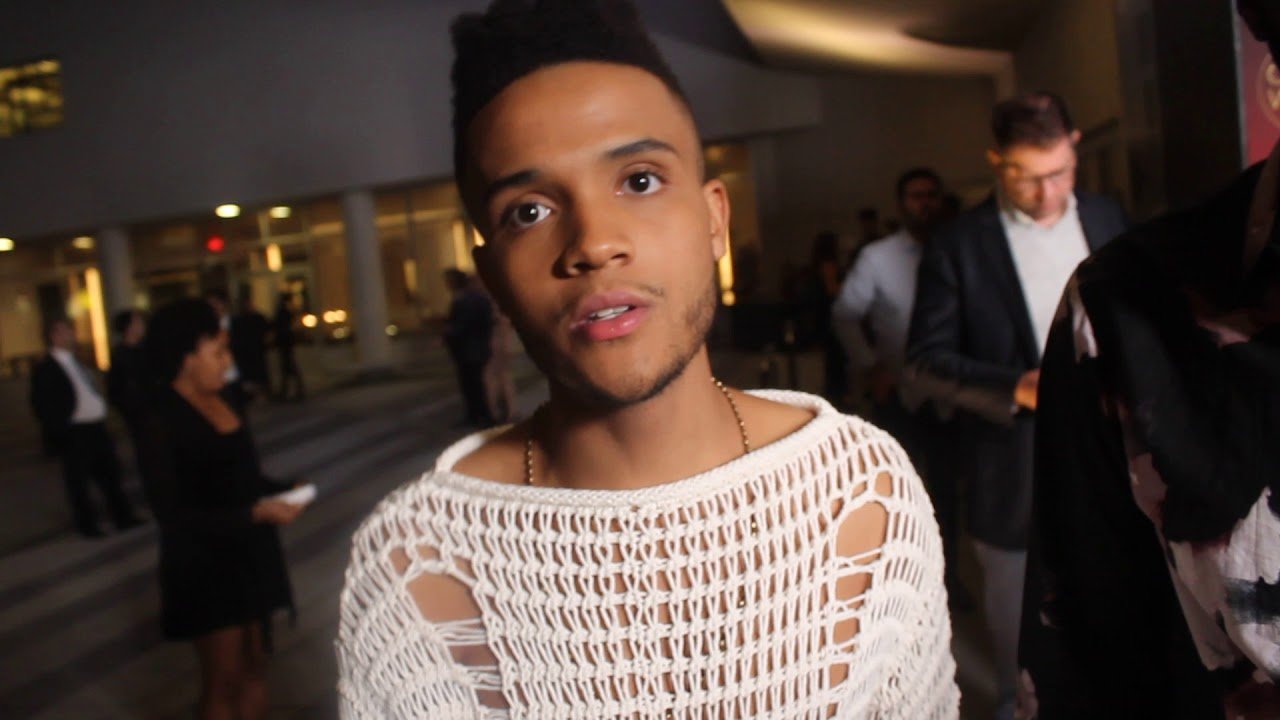 Bianca Jasmine Lawson is an American actress that works in both film and television. She is well-known for her appearances on Rogue, Pretty Little Liars, Goode Behavior, and Saved by the Bell: The New Class. She has also appeared in repeat episodes of The Secret Life of the American Teenager, The Vampire Diaries, Teen Wolf, and Witches of East End.