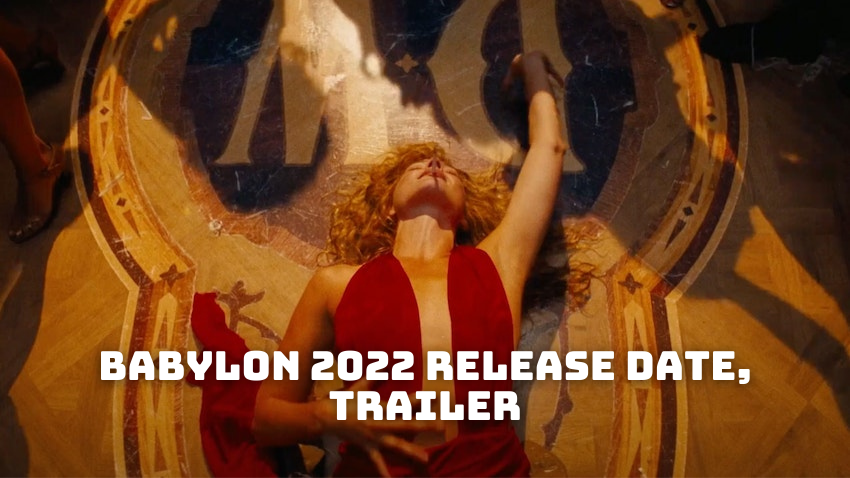 2022 has blessed us with numerous wonderful films. But we couldn’t have thought that we would see such a wonderful film before we say goodbye to this year. Starring legendary actors from Brad Pitt to Margot Robbie, Babylon 2022 will definitely make its mark on this year. In addition to the stellar cast, you’ll also be captivated by the film’s script and story. But when is it coming out? How can you watch Babylon 2022? Is it based on a true story? Here’s everything you need to know about the Brad Pitt movie. Without much ado, let’s dive in!

The film was directed by award-winning French-American director Damien Chazelle, known for his works such as La La Land, Whiplash and First Man. Chazelle won the Oscar for Best Director with La La Land, and at 32 was the youngest winner of the award. The producers of the movie Babylon, on the other hand, are Olivia Hamilton, Marc Platt and Matt Plouffe. 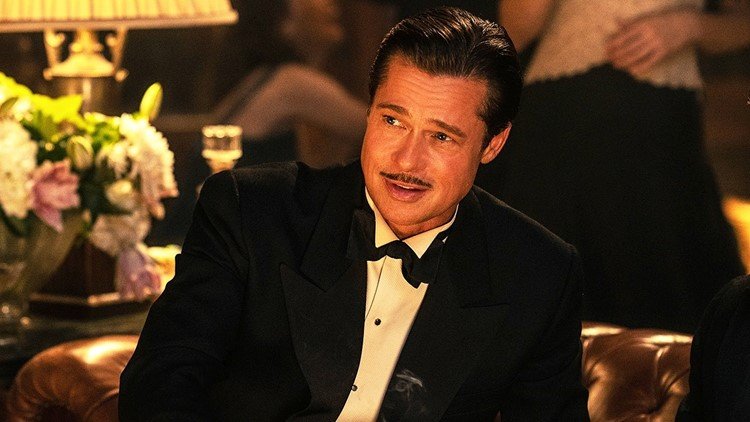 When it comes to the cast of Babylon, we can say that it resembles a hit parade. The ensemble cast includes Brad Pitt, Margot Robbie, Diego Calva, Jovan Adepo, Li Jun Li, Jean Smart and Tobey Maguire. This isn’t the first time Pitt and Robbie have come together, as the duo previously starred in Quentin Tarantino’s last film Once Upon a Time… In Hollywood. 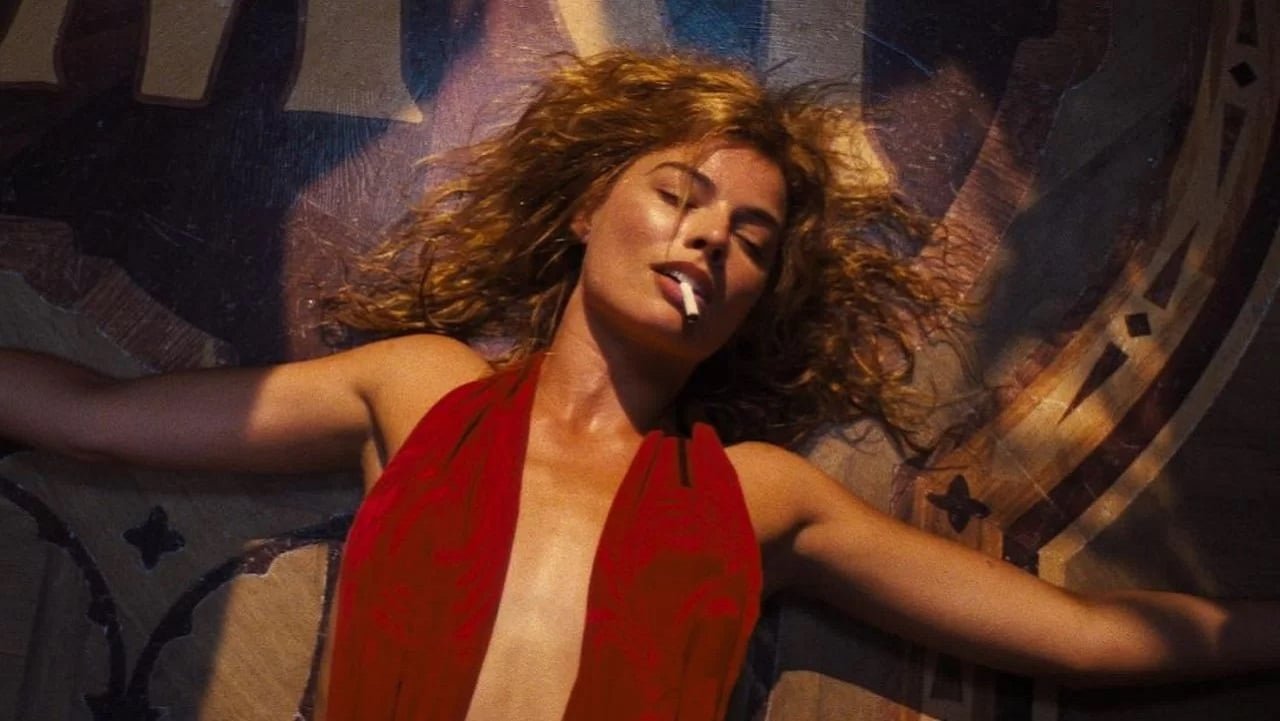 In 2019, when the film was first announced, it was revealed that Emma Stone would star alongside Brad Pitt. In December 2020, Stone dropped out of the film due to scheduling conflicts, after which Margot Robbie was in early negotiations to replace her. Robbie’s involvement in the cast was then confirmed in March 2021.

You can watch the trailer for Babylon 2022 below:

Babylon 2022 was originally scheduled to shoot in California in mid-2020 after securing a state tax credit, but was postponed due to the COVID -19 pandemic. Therefore, they began on July 1, 2021 and ended on October 21, 2021.

As of now, there’s no streaming platform where you can watch Babylon 2022. Although no streaming partner has been officially announced yet, it’s likely that the film will be available to watch on streaming services only after a longer run in theaters. Since Paramount Pictures is in charge of distribution, the film will likely be distributed through Paramount+, although there’s no official confirmation of that yet.

Also read: Everything We Know About the New Barbie Movie! – Will Margot Robbie and Ryan Gosling Be Lovers?

Is Babylon Movie a True Story?

Is Babylon Movie a True Story?

No, Babylon movie isn’t based on a true story, but is a drama set in the golden age of Hollywood. Therefore, it was inspired by true events. The film depicts the rise and fall of various characters during the transition from silent films to sound films in the late 1920s in Hollywood. So the movie takes you to the Jazz Age in America with all its music, clothes and atmosphere.

The character Brad Pitt plays in the film, namely Jack Conrad, is inspired by John Gilbert, Clark Gable and Douglas Fairbanks. Margot Robbie’s Nellie LaRoy is a combination of early Hollywood stars like Clara Bow, Jeanne Eagels, Joan Crawford and Alma Rubens. In contrast, the only real person in the film is producer Irving Thalberg, played by Max Minghella. 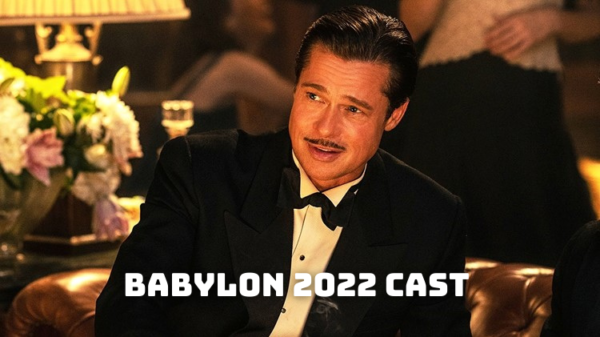 The upcoming film Babylon 2022 stars numerous big names, from Brad Pitt to Margot Robbie. That’s one of the reasons why the film is...