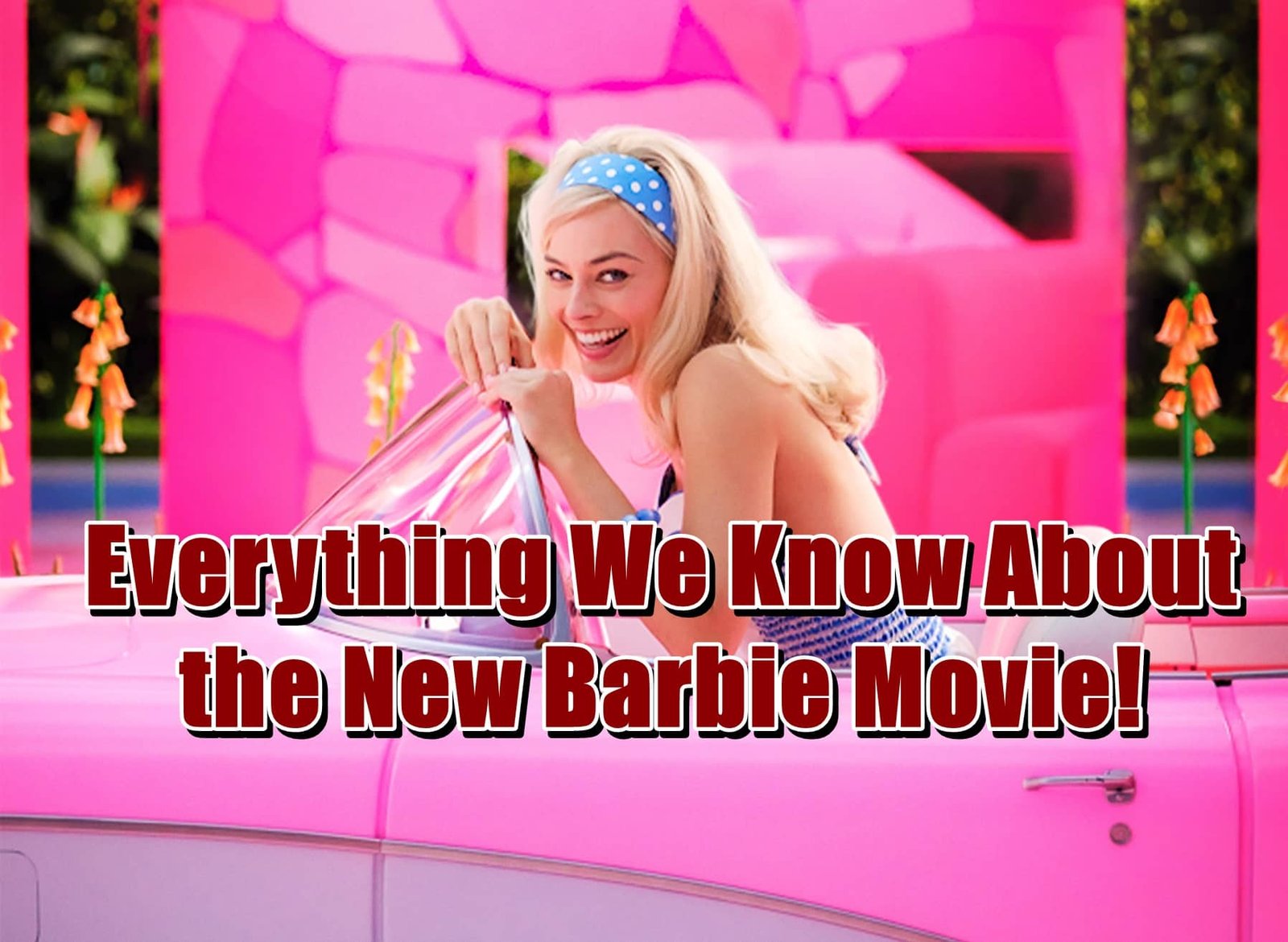 Everything We Know About the New Barbie Movie!

With Barbie’s body dimensions, we thought finding an actress capable of portraying Barbie in a live-action film would be difficult, but it looks like they have found the perfect woman. Oscar-nominated actress Margot Robbie has revealed that she will play the legendary role in the new Barbie movie, and the narrative of the new film is presently unknown, so we do not know if the new movie will be as cliche as the original Barbie animations. But Robbie has provided further facts related to the new Barbie movie, implying that all fans’ expectations will not come true. Margot Robbie stated to a magazine that the film will provide audiences the thing they didn’t realize they wanted, adding intrigue to the new Barbie movie even if it is not yet released. Robbie claimed their new Barbie initiative challenges stereotypes about the figure, and she went on to remark that she was aware that many people reading the title of the movie would think, but according to her, this new Barbie movie is something entirely different.

The new Barbie movie’s creators also include Ackerley, Mattel’s Robbie Brenner, and Heyday Films’ David Heyman; McNamara from LuckyChap and Ynon Kreiz from Mattel are also executive producers, so expect to see some quality stuff. We can’t wait to see what Robbie’s production firm has in store because the famous actress managed to get us all hyped up before the release. In 2018, Robbie was in discussions with Warner Bros to star in an unnamed film that would present us with a modern spin on the renowned doll Barbie, and previous Barbies Amy Schumer and Anne Hathaway both dropped out of the project for various reasons, so they were left with Margot Robbie for the new Barbie movie. Robbie verified the news two years later, and we could not be more excited to watch her as Barbie. 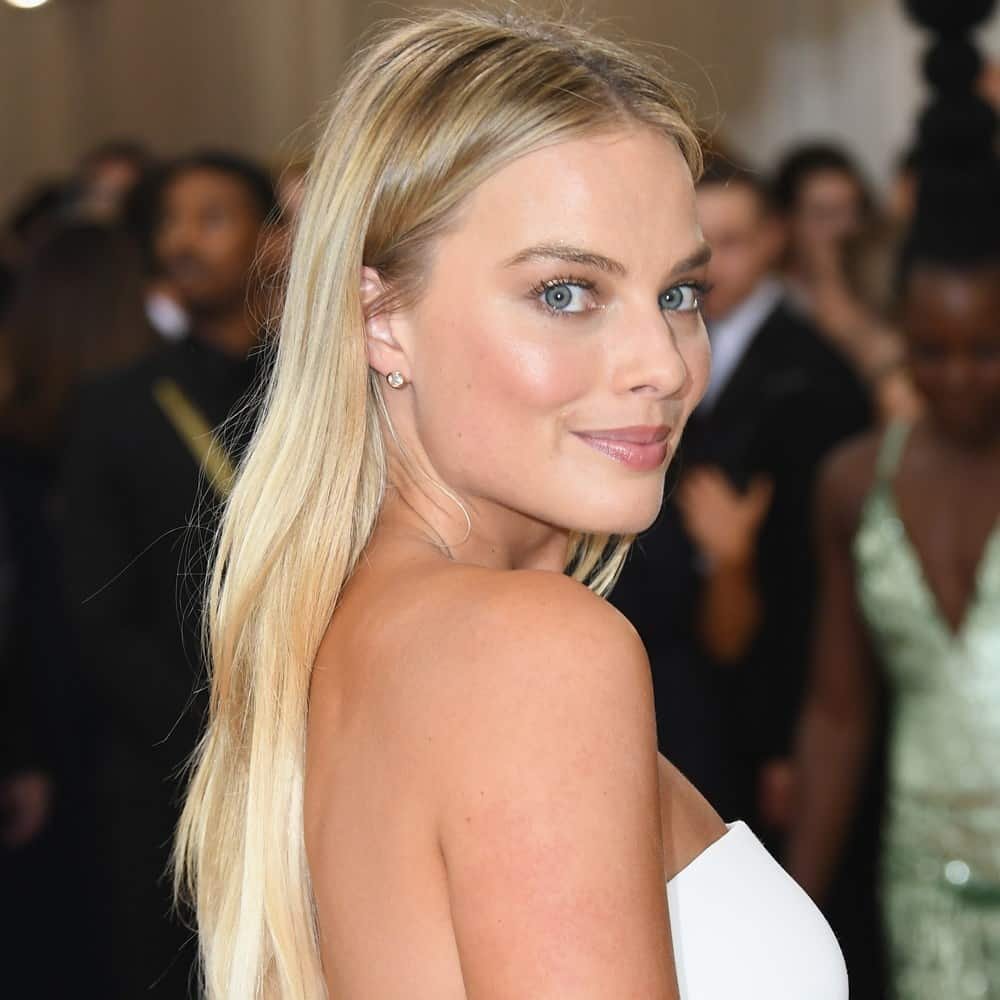 Ryan Gosling was in final discussions for the part of Ken in the new Barbie movie, and as we all know, he is Barbie’s romantic interest. While it is thought that Gosling first turned down the role owing to business obligations, thanks to the delay of the movie, it looks like he managed to accept the role. Warner Bros Pictures published the first-look photograph of Gosling, and they just could not find another actor for that role. He is wearing bleached blonde hair, a denim vest, and a spray tan, just like the Ken we know.

In Warner Bros’ latest movie for Greta Gerwig’s Barbie, Ryan Gosling plays the ultimate Ken doll, and the studio has released an image of Gosling that captivated the interest of fans. Gerwig collaborated on the script for “Barbie” with her boyfriend Noah Baumbach, and the film’s production is currently ongoing. According to the news, there will also be various Barbie characters apart from Barbie and Ken.

Barbie will be released on July 21, 2023, and Noah Baumbach wrote the script for the new Barbie movie. Margot Robbie will be a co-producer with Tom Ackerley under her LuckyChap Entertainment business. The Barbie franchise was supposed to make its big-screen debut long before 2022, but Amy Schumer joined the project in 2016, with a new script by Hillary Winston.

Later things got more complicated because the movie was sold to another company. Schumer left due to “schedule problems” for her film “I Feel Pretty,” but she left claiming that the new Barbie movie would be a huge success. Schumer wanted Barbie to be an ambitious movie but Mattel and the studio apparently objected to her creation, complicating things once more for the movie’s release date.