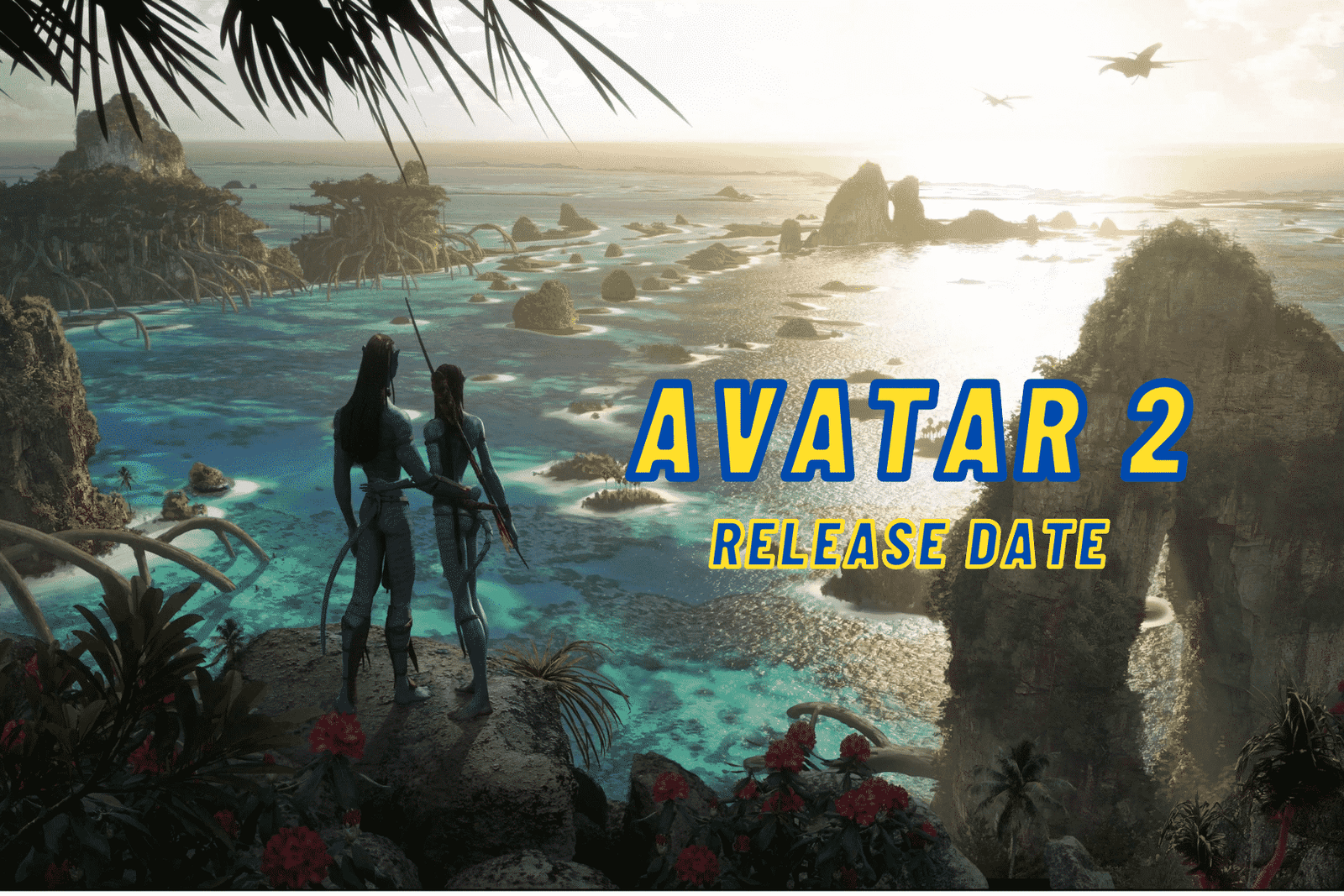 The release date of Avatar 2 has kept getting postponed again and again since 2014 when the sequel was initially thought to be released. However, the addition of 3 more sequels to the series and the lack of adequate technology to capture scenes underwater led to significant delays in the production of the movie. Since 2014, the movie’s release date has been the subject of 8 delays, the latest one being on July 23, 2020, which was postponed due to coronavirus, confirmed the director himself.

We can easily understand viewers thinking if Avatar 2 is ever going on the big screen. We have never been this excited but also hopeless about the release of a film. Right when had the least hope, however, Cameron and 2oth Century Studios blessed us with news regarding the Avatar 2 release date and further information on the movie. 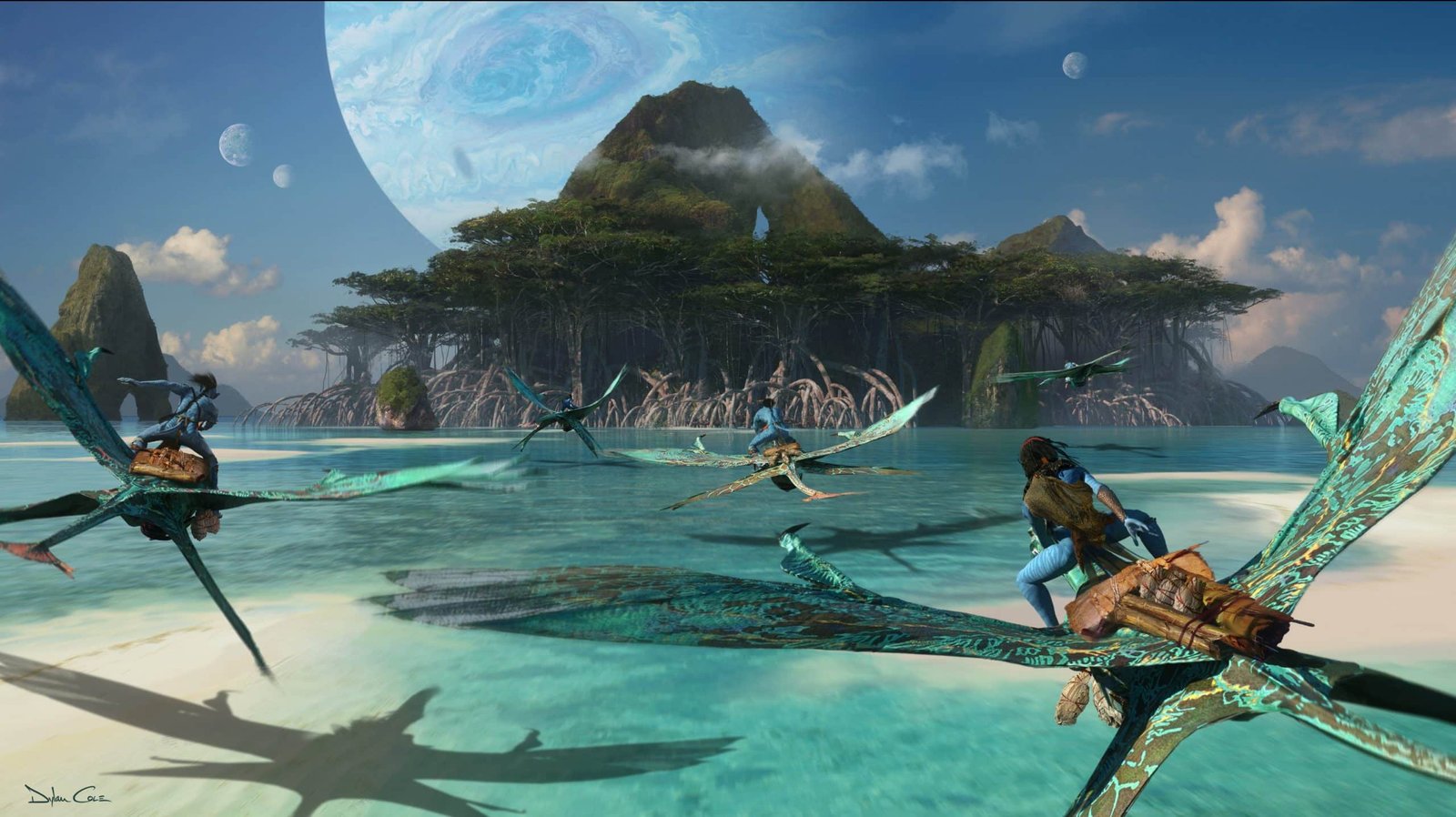 Yes, the sequel has been confirmed for a long time. After the 1st film reached such a level of success, becoming the highest-grossing movie of all time ($2.8 billion), the director confirmed the sequel. Not only 1 but the movie will have 3 more sequels and although the theatrical release dates of all the sequels keep getting delayed there are official dates for all of them. Avatar 2 release date is December 16, 2022. The other sequels are planned to come out on December 20, 2024, December 18, 2026, and December 22, 2028.

The shootings for the 1st 2 sequels started around the same time in 2017 and continued until September 2020. So, the filming for both of them is done. Both movies seem to be in the post-production phase at the moment.

Surprisingly for the fans, the name of the 1st sequel was announced by Cameron a few days ago: Avatar: The Way of Water. 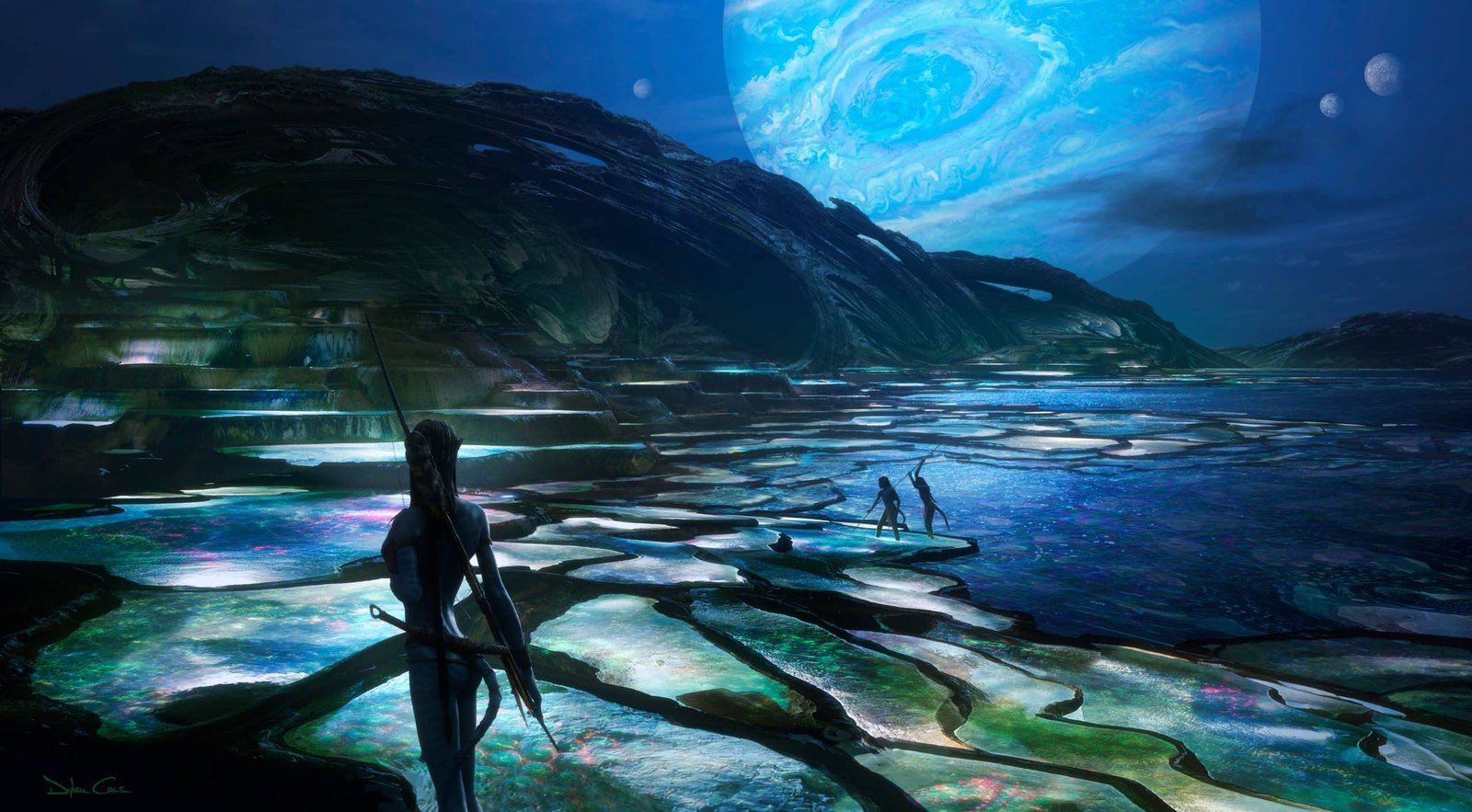 We have never been more jealous of fans who got to see the 1st footage from the sequel at last week’s CinemaCon in Las Vegas. According to the reports, people were given 3D specs to watch the 1st footage/trailer. Cameron himself said that every shot of the movie was designed in 3D. The question of watching 3D films without 3D glasses is still up there but we heard that the director is working on a new technology that will allow viewers to watch the movie without glasses. This is not certain yet but if it’s true it will be revolutionary for sure.

Why is Avatar 2 taking so long? 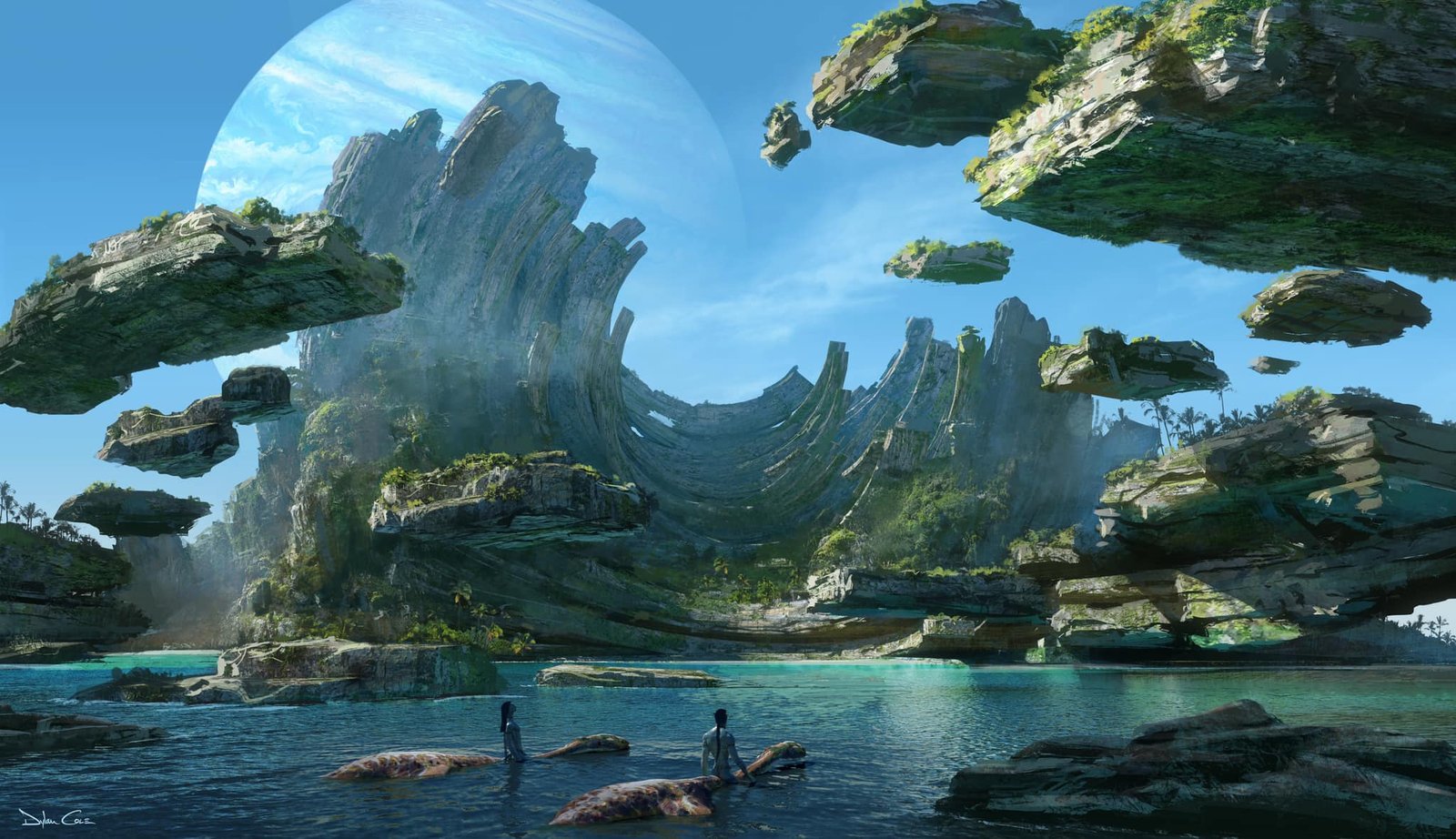 The reasons for such delays in Avatar 2’s release are abundant but the most important one is the fact that the technology at the time was not sufficient enough to film performance capture scenes underwater. Because the movie is set primarily underwater, the director made sure to be able to come up with quality technology to capture the movements and the sounds of the characters. Cameron and his team had to innovate new ways to accurately capture and record actors’ tiniest movements and expressions underwater.

That footage shot while submerged was then given to an Oscar-winner visual effects company that animated it. What’s more, a 900.000-gallon tank was built just for the sequels so that it would be able to mimic the movements of the ocean.

Since most of the movie was shot underwater, many cast members had to get scuba-certified and learn how to hold their breaths for a long time. One of the new cast members joining the sequel, the Oscar-winner Kate Winslet, managed to hold her breath for 7 minutes and 14 seconds underwater.

From Kate Winslet's recent interview in @THR: “I had to learn how to free-dive to play that role in Avatar, and that was just incredible. My longest breath hold was seven minutes and 14 seconds, like crazy, crazy stuff.” pic.twitter.com/ZYAmZdNgHS

So, it makes sense that the sequels are taking this long with all the new technology that is engineered and the training that the actors go through.

Is there an official trailer for Avatar 2? As we mentioned above, a new Avatar 2 trailer was streamed at CinemaCon in Las Vegas last week. So, if you were not there, don’t worry. The new trailer will be shown, according to the journalist Erik Davis on Twitter, with the new Doctor Strange movie in theatres. So, if you go to watch the Marvel movie in cinemas, be sure to be there a few minutes early to catch the new Avatar 2 trailer. The trailer will be online for everyone to see a week after that.