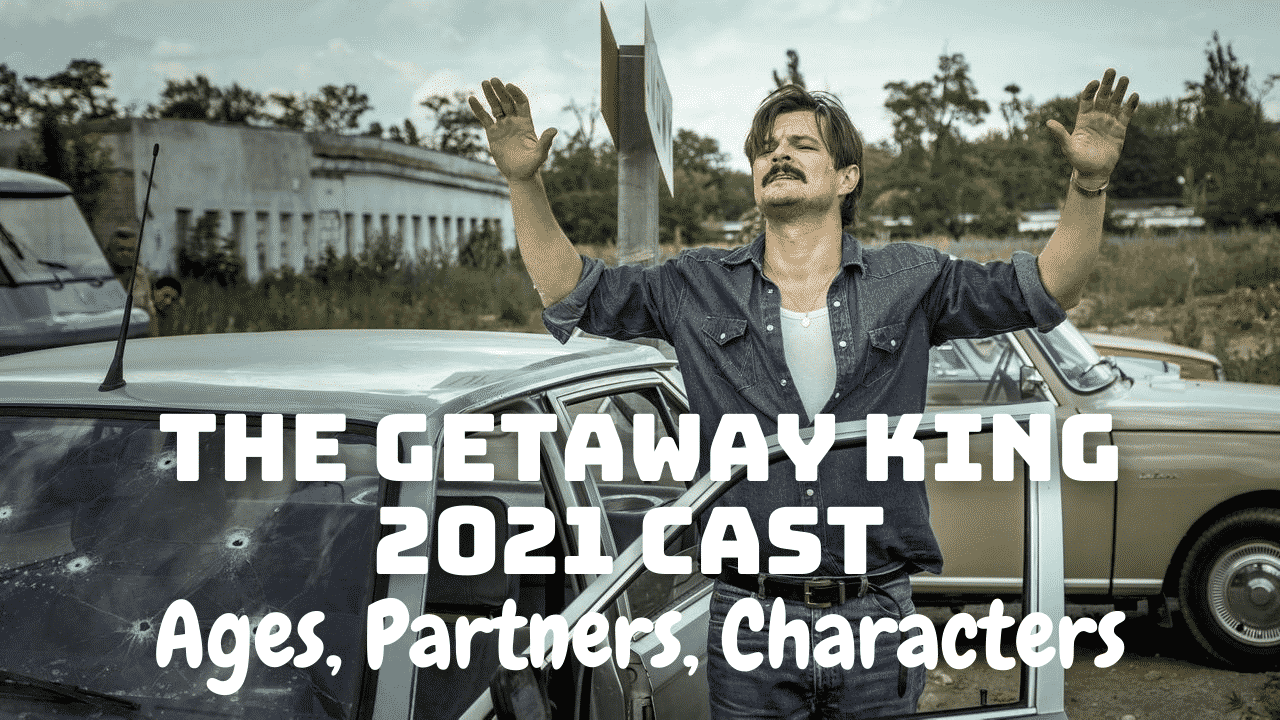 The Getaway King is a Polish action comedy based on the life of a skilled Polish criminal and thief named Zdzisław Najmrodzki, who lived between 1945 and 1995 and was active in the People’s Republic of Poland. Since the story is about a real criminal, The Getaway King 2021 cast has attracted the attention of viewers. 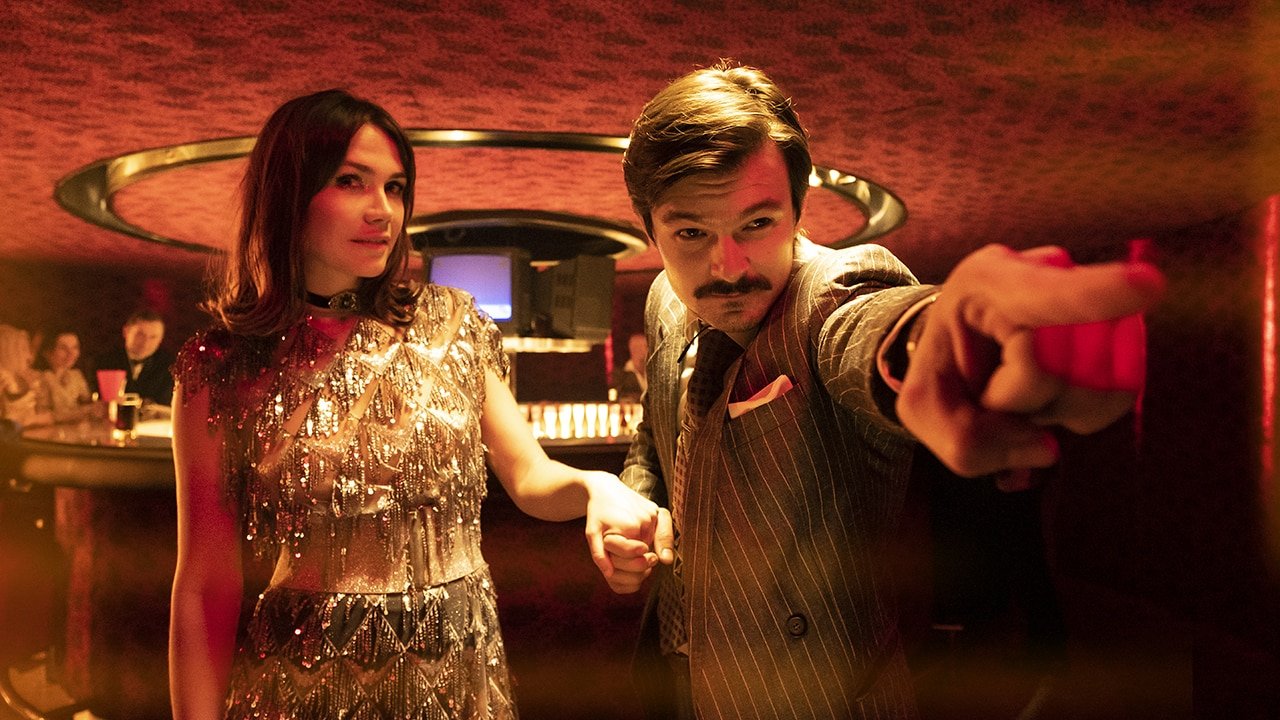 In addition to the actors, the exciting story of The Getaway King has also gained popularity and notoriety. Despite being the feature debut of director Mateusz Rakowicz, the film has done well, winning two awards: the Audience Award at the Kraków Film Festival 2021, the Best Costume Design Award for Marta Ostrowicz’s work at the Gdynia Film Festival in 2021, and a nomination for the Golden Lions award at the same festival.

In this article we’ve collected information about the age, partners and works of the actors/actresses. Let’s take a closer look at The Getaway King 2021 cast. 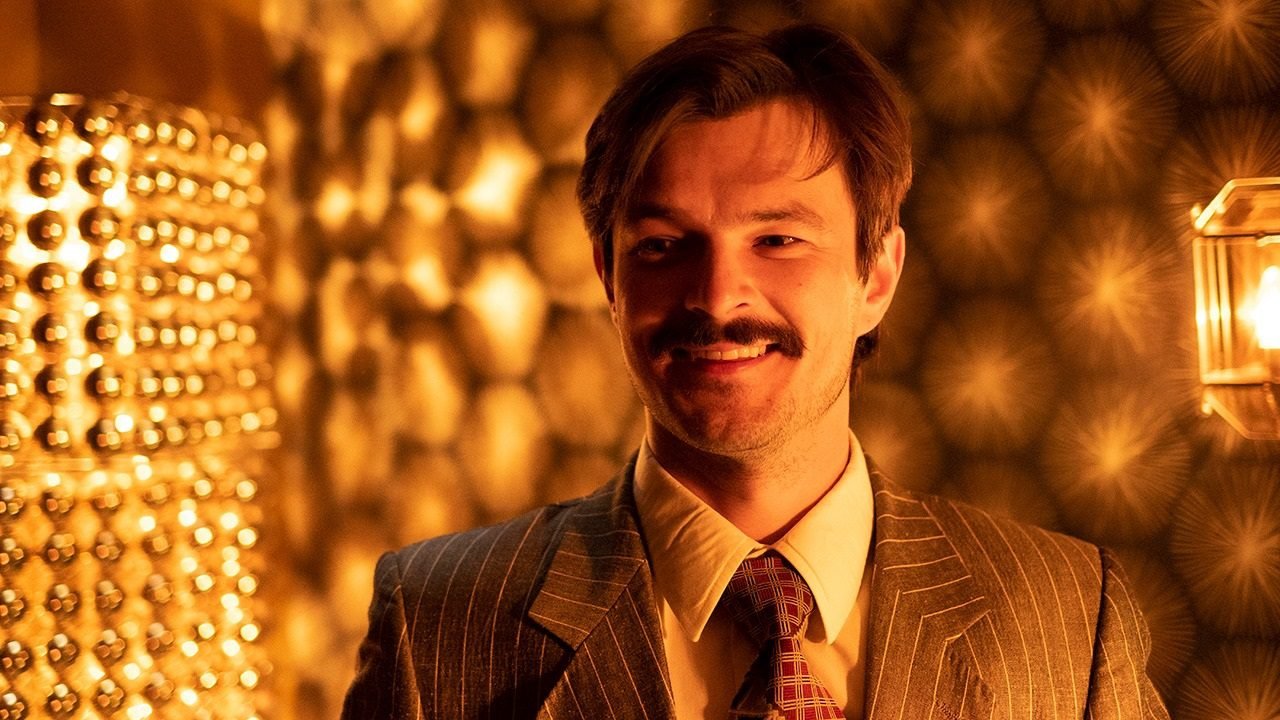 Dawid Ogrodnik is a 35-year-old Polish actor. He’s appeared in several films, mostly Polish, such as Oleg, The Last Family and Ida.

In The Getaway King, Ogrodnik gives life the Polish thief Zdzisław Najmrodzki, who was active in the 1970s and 1980s and was one of the most dangerous criminals of his time. Najmrodzki managed to escape from the authorities 29 times, even from the headquarters and prison.

The actor is married to Marta Nieradkiewicz, with whom he’s a daughter named Jaśmina. 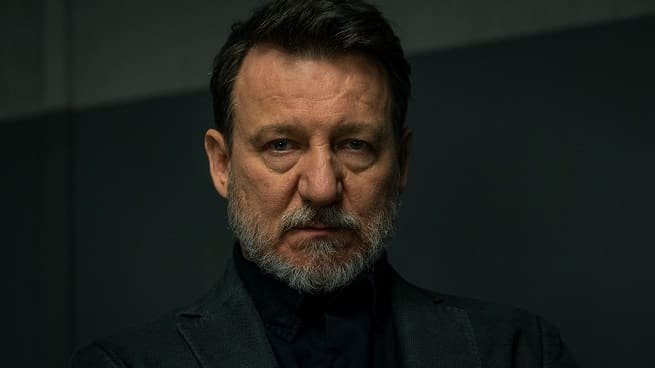 Robert Wieckiewicz is a Polish actor who won the Best Actor Award at the Chicago International Film Festival for his role as Lech Wałęsa in the film Walesa: Man of Hope. Among the other films in which the outstanding actor participated are The Wedding, The Coldest Game and Clergy. He plays Lieutenant Barski in The Getaway King.

The 54-year-old actor is married to Natalia Adaszyńska and has a son. 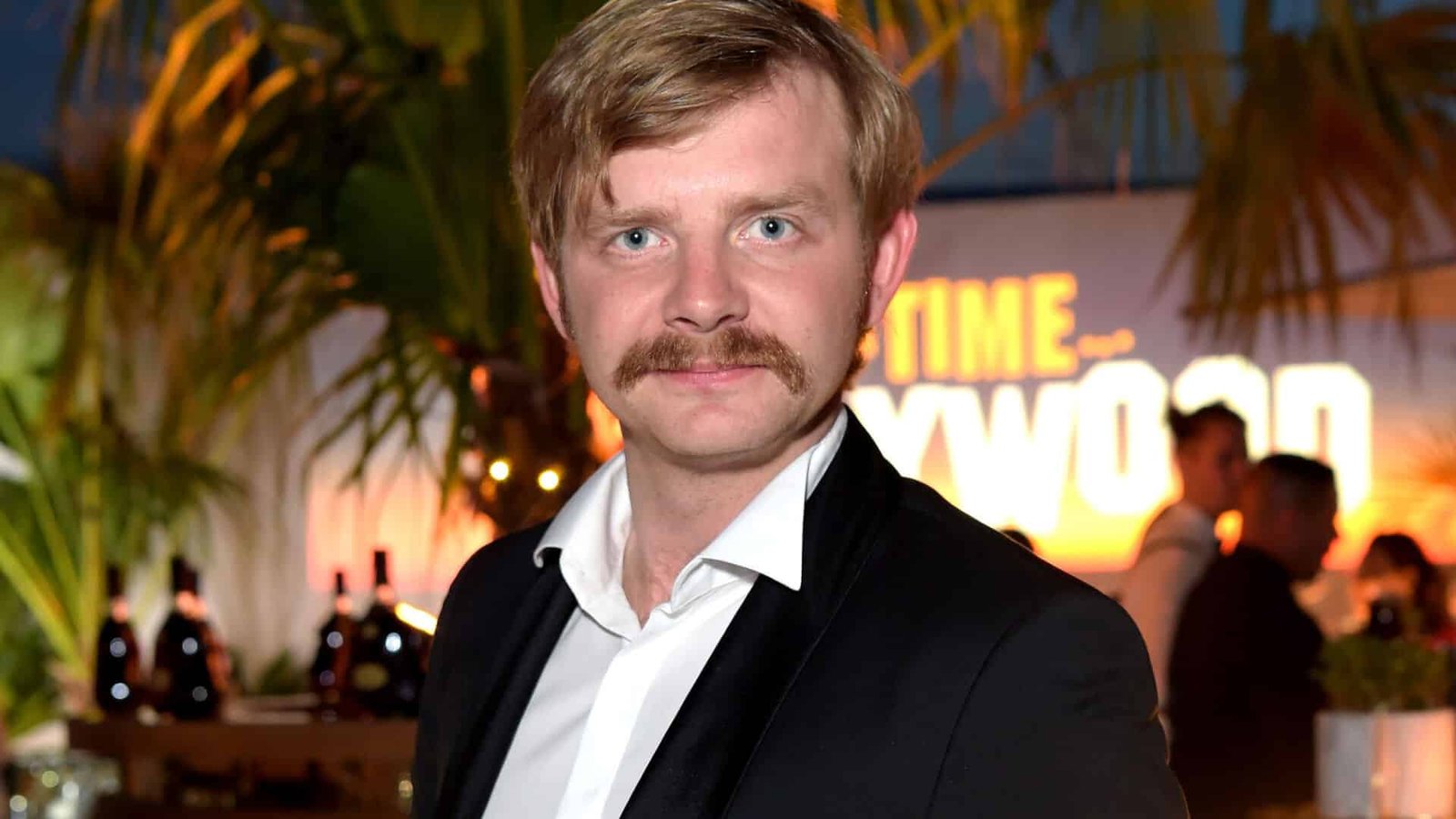 The 35-year-old actor Rafal Zawierucha is a Polish film and theater actor who became known for his role of the famous director Roman Polanski in Quentin Tarantino’s latest film Once Upon a Time in Hollywood. He also starred in other films such as Jack Strong, Warsaw 44 and The Champion. In The Getaway King 2021 cast, Zawierucha appears as Ujma. 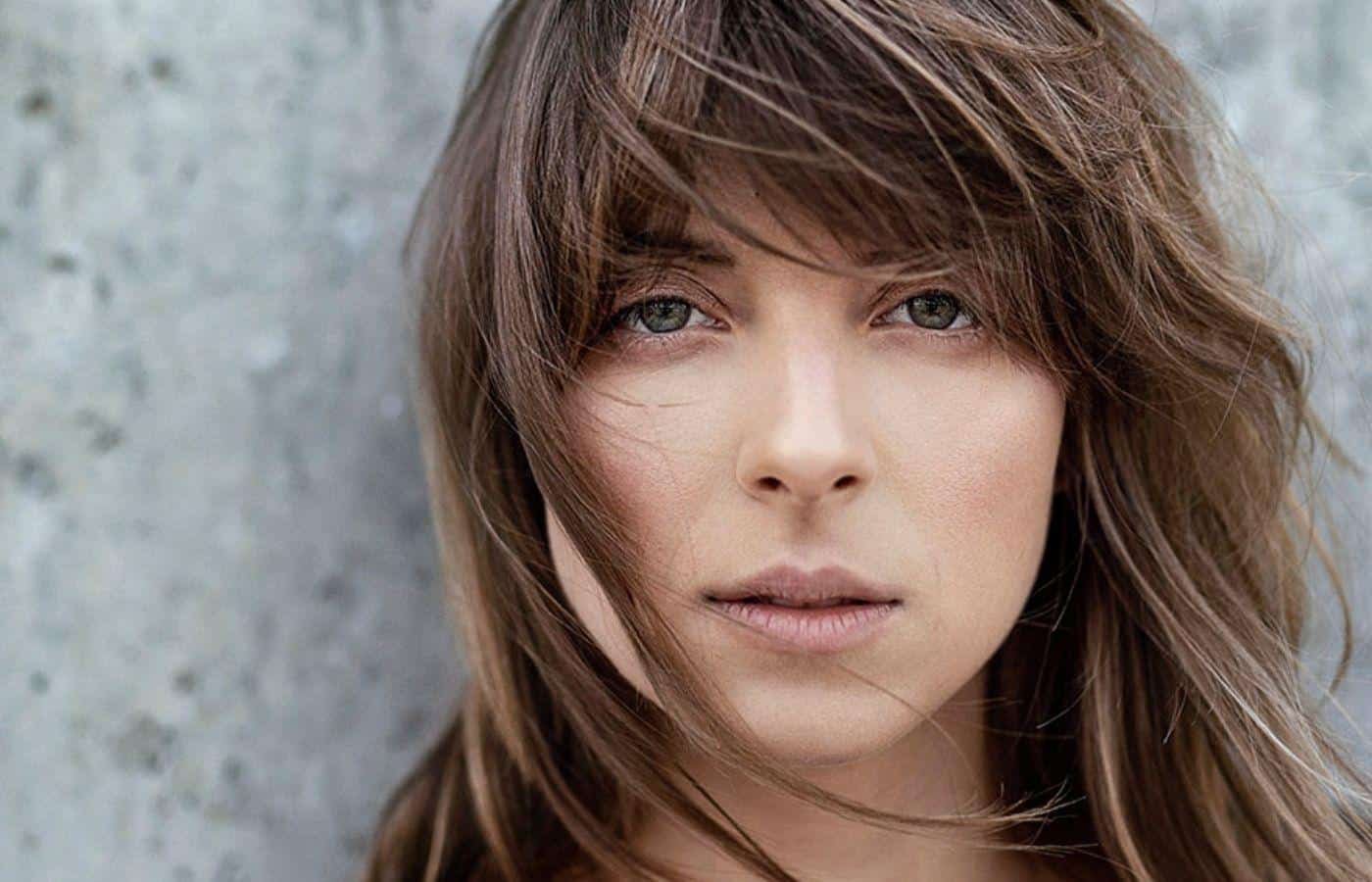 Masza Wagrocka is a 29-year-old Polish actress who starred in the films Teatroteka: Pradziady and The Getaway King (as Tereska). However, she’s best known for the podcast series to which she lent her voice, such as Galaktyka, Teatr Polskiego Radia and Sen o wolnym swiecie. She also starred in the TV series Zakochani po uszy for 38 episodes.

According to reports, the attractive actress likes to keep a low profile, so we don’t have any concrete information about her relationship status. 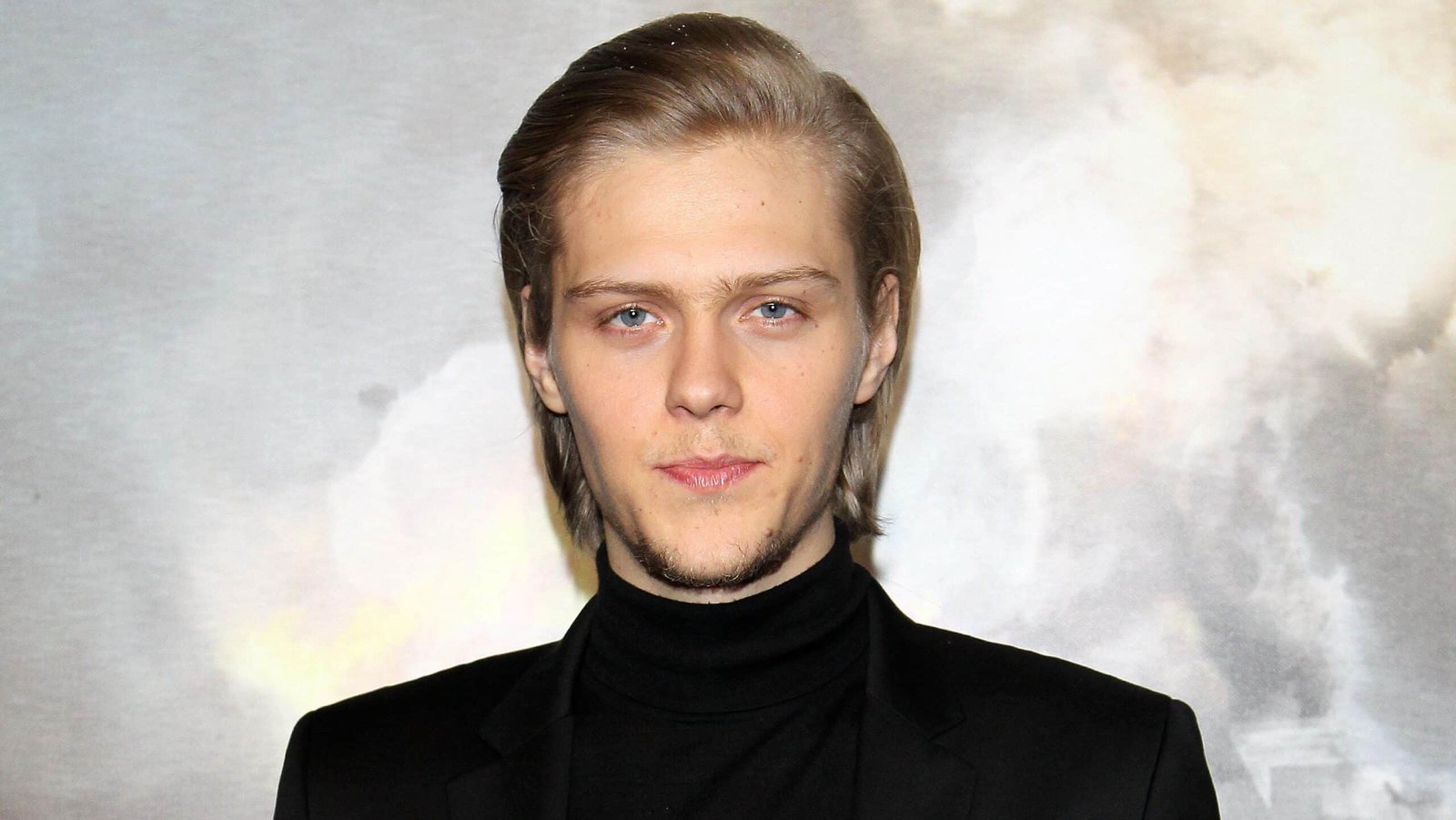 Jakub Gierszal is a 34-year-old successful Polish actor whose father is a theater director. He received a Polish Film Award nomination in 2011 for his role as Dominik in the film Suicide Room. Breaking the Limits, Das Boot and Beyond Words are some of the other films he’s starred in. Gierszal joined The Getaway King 2021 cast as Antos.

Charming actor Jakub Gierszal doesn’t like to be in the spotlight, so he keeps his personal life hidden. He doesn’t even have an official Instagram account! However, it’s rumored that he has been dating his agent Adela Chapońska, who’s a few years older than him, for ten years. 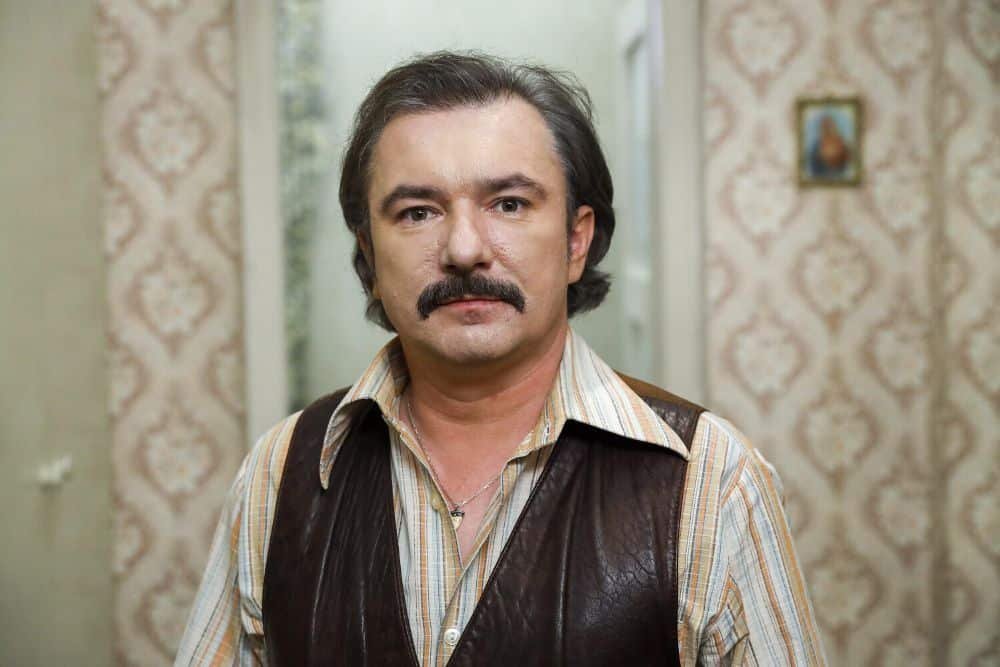 Andrzej Andrzejewski is a 46-year-old Polish actor best known to the general public for his appearances in TV series as Stulecie Winnych, O mnie sie nie martw and Krew z krwi. His best-known films also include Enduro Bojz and Symmetria. He gives life to the character of Teplic in The Getaway King.

Also read: The Perfect Date 2 Release Date – Is A Sequel Coming Out?