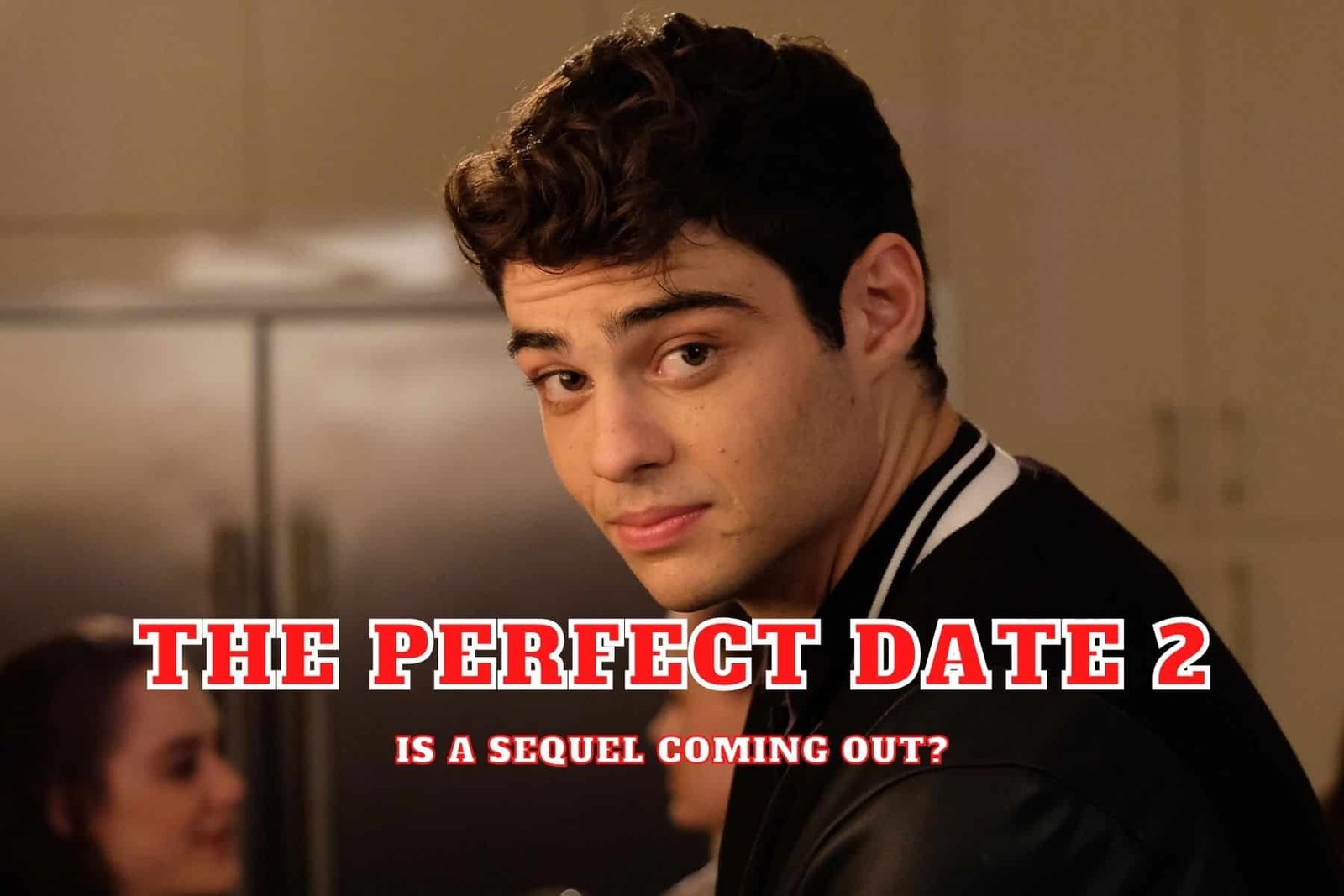 The Perfect Date 2 Release Date - Is A Sequel Coming Out?

Based on the novel The Stand-In, written by Steven Bloom, The Perfect Date was a 2019 teen romantic comedy focusing on a teenager named Brooks (Noah Centineo) who starts an app where any girl can pay him to be “the perfect date” for any occasion. The movie was streamed by 48 million households just in its 1st month which makes the possibility of a The Perfect Date 2 very likely. But was there any storyline left in the book that would allow for a sequel? Or is there another book written by Bloom that would form the plot of the 2nd movie? Does Netflix think of making a sequel? Answers are below. 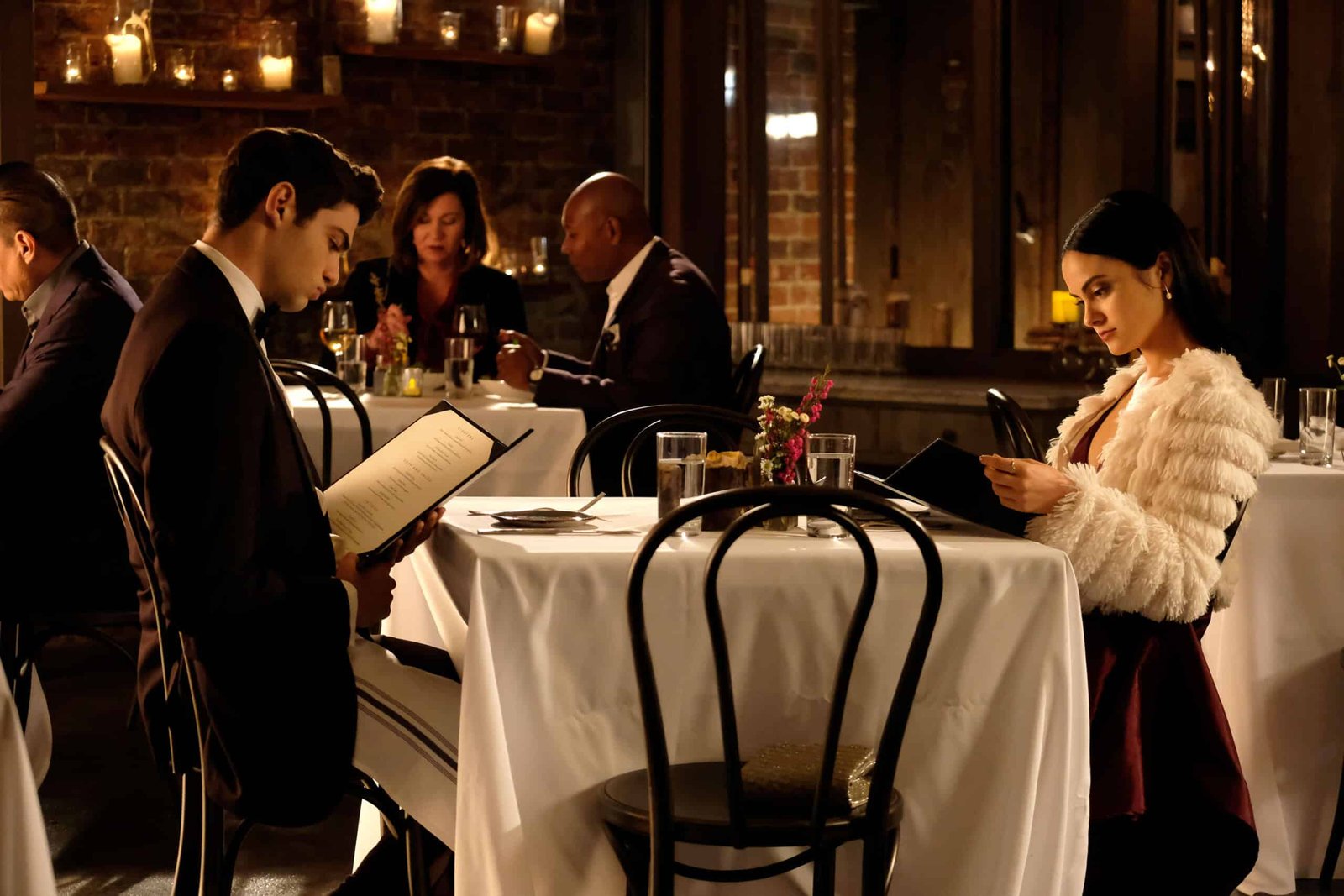 As we mentioned, The Stand-In (Bloom’s book), provided the source material for the 1st movie however it is a stand-alone book that does not have a follow-up. Also, the 1st movie ended in a way that did not leave any unfinished storyline. Brooks decides to go to the University of Connecticut rather than Yale which he dreamed of. He also reconciles with Celia (Laura Marano) as he believes he wants to be with her. So, the movie ends in a good place where it seems there is no need for a sequel.

Of course, if Netflix wants to do a The Perfect Date 2, who can stop them? The platform, as of now, did not announce any news regarding the possibility of a sequel. We know for sure the reasons we counted above would probably mean nothing to Netflix as they could easily create a new script from scratch. They could easily hire Bloom to work on the sequel as he was also the screenwriter for the 1st movie. However, there is currently no talk of a 2nd movie but there is no reason for a sequel not to come out!

Let’s assume for a second that there is a new sequel that is coming out, what would its release date be? The answer to this question really depends on how long it takes to finish a particular script and in this case, it may take longer because there is no book to base a sequel on. Also, the filming for romantic comedies usually takes shorter periods of time when compared to adventure or sci-fi movies. When these factors and the release dates of similar movies are considered, we can expect the 2nd movie to come out in late 2023 or early 2024. Here are the main The Perfect Date cast members and their characters:

The lead character of the movie Brooks is a teenager wanting to save up some money for college. He comes up with a creative idea for an app where he becomes the perfect stand-in date for anyone who pays him. Noah Centineo also portrayed Peter Kavinsky from the To All the Boys franchise.

Marano plays Celia, the 1st girl that hires Brooks to pretend to be her boyfriend. They grow feelings for each other and decide to be together at the end of the movie. Marano is best known for her role as Ally in the Disney Channel series Austin & Ally.

Mendes plays Shelby, the dreamgirl for Brooks. However, he later realizes that she is not the one for him. You probably know Mendes from her role as Veronica in the hit teen drama Riverdale.

Take a break and read Along for the Ride Cast – Ages, Partners, Characters

Is The Perfect Date a good movie? 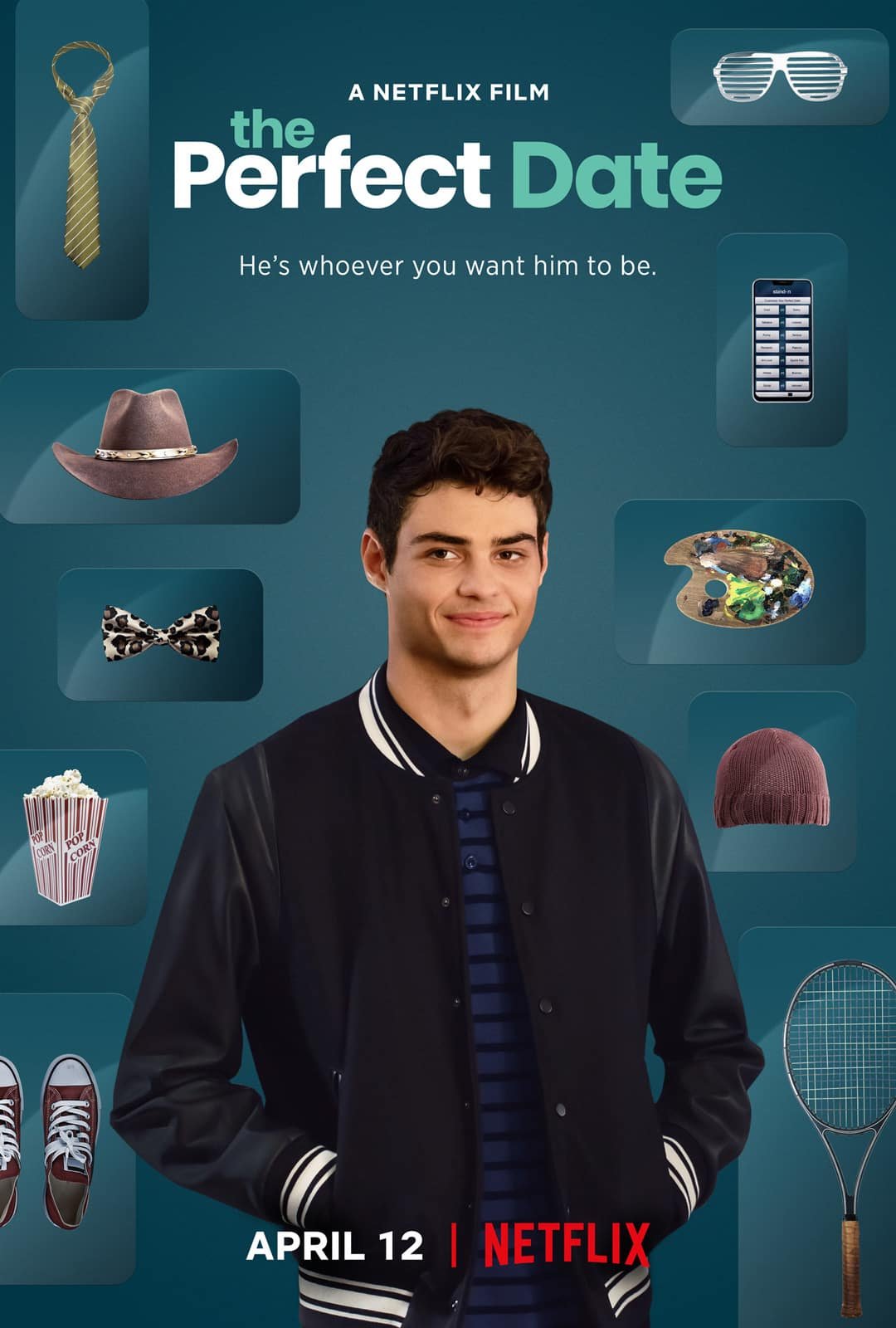 The movie doesn’t really have positive audience reviews as can be seen in its IMDb score, 5.8. The audience score on the Rotten Tomatoes website is even worse, 37%. But critic reviews are slightly better with the movie receiving a 67% rating on Rotten Tomatoes. Most critics pointed out how the movie was filled with overwritten and cliche rom-com moments. Some even claimed that the movie feels cheap and the characters are shallow. Nonetheless, other critics said that the movie makes you have an enjoyable time and that it’s solid, delightful, and cute.

We can conclude that the movie will be perfect if you want to have some carefree time without having too many expectations.

How old is Brooks from The Perfect Date? 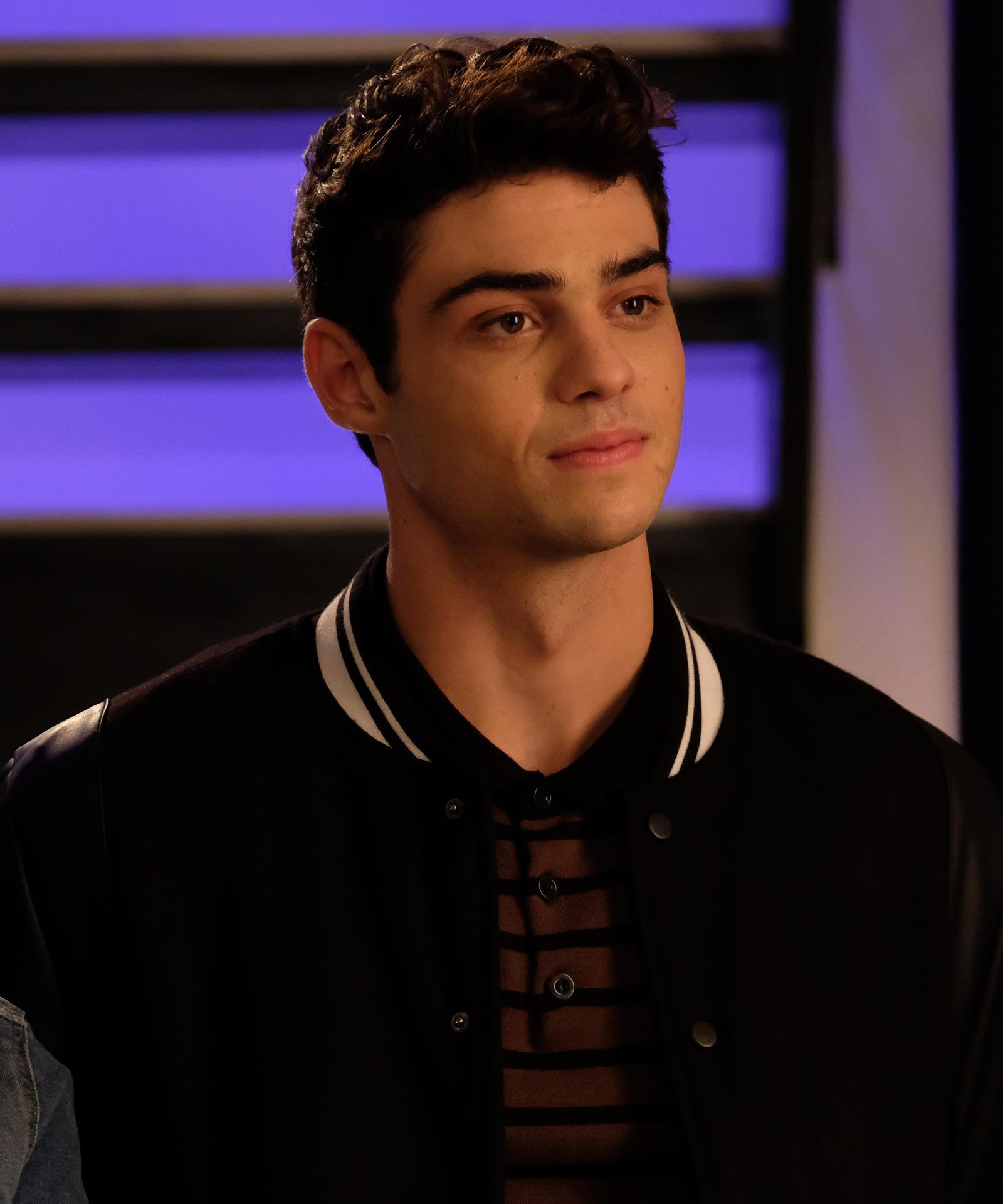 Noah Centineo as Brooks in The Perfect Date

Noah Centineo is 25 years old at the moment. However, when the movie was being filmed, the actor was most probably 21 years old. His character Brooks on the other hand is only 17. He is a high school senior getting ready to go to college.

Also read: The In Between Cast – Ages, Partners, Characters