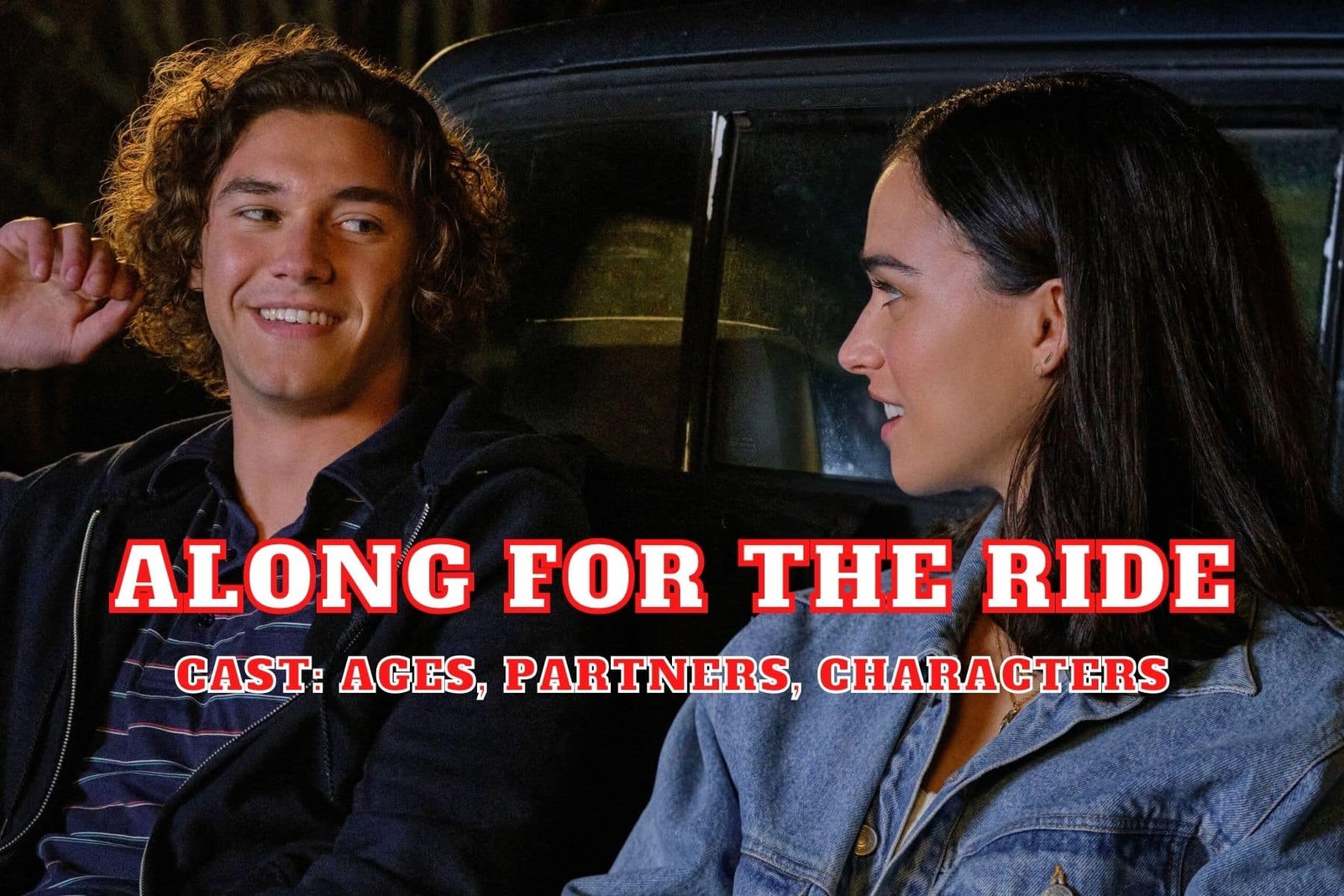 Along for the Ride Cast - Ages, Partners, Characters

Available on Netflix today, the 6th of May, is a new romantic drama called Along for the Ride based on the novel of the same name written by the New York Times best-selling author Sarah Dessen. A movie about a summer romance, Along for the Ride follows 2 teenagers before they go off to college. Auden, portrayed by Emma Pasarow, is an insomniac who meets another mysterious insomniac Eli, played by Belmont Cameli. In a seaside town named Colby, the two embark on a journey to help carefree Auden experience adventures that she never knew she needed.

The movie, although based on a novel, is written by Sofia Alvarez, the infamous writer of the To All the Boys trilogy. Just like her previous films, Along for the Ride received positive reviews from critics as well. Critics are usually concluding that the movie is a thoroughly enjoyable rom-com and that it has a genuine and warm charm. Of course, this is probably also owed to the Along for the Ride cast members who brought the book character to life. 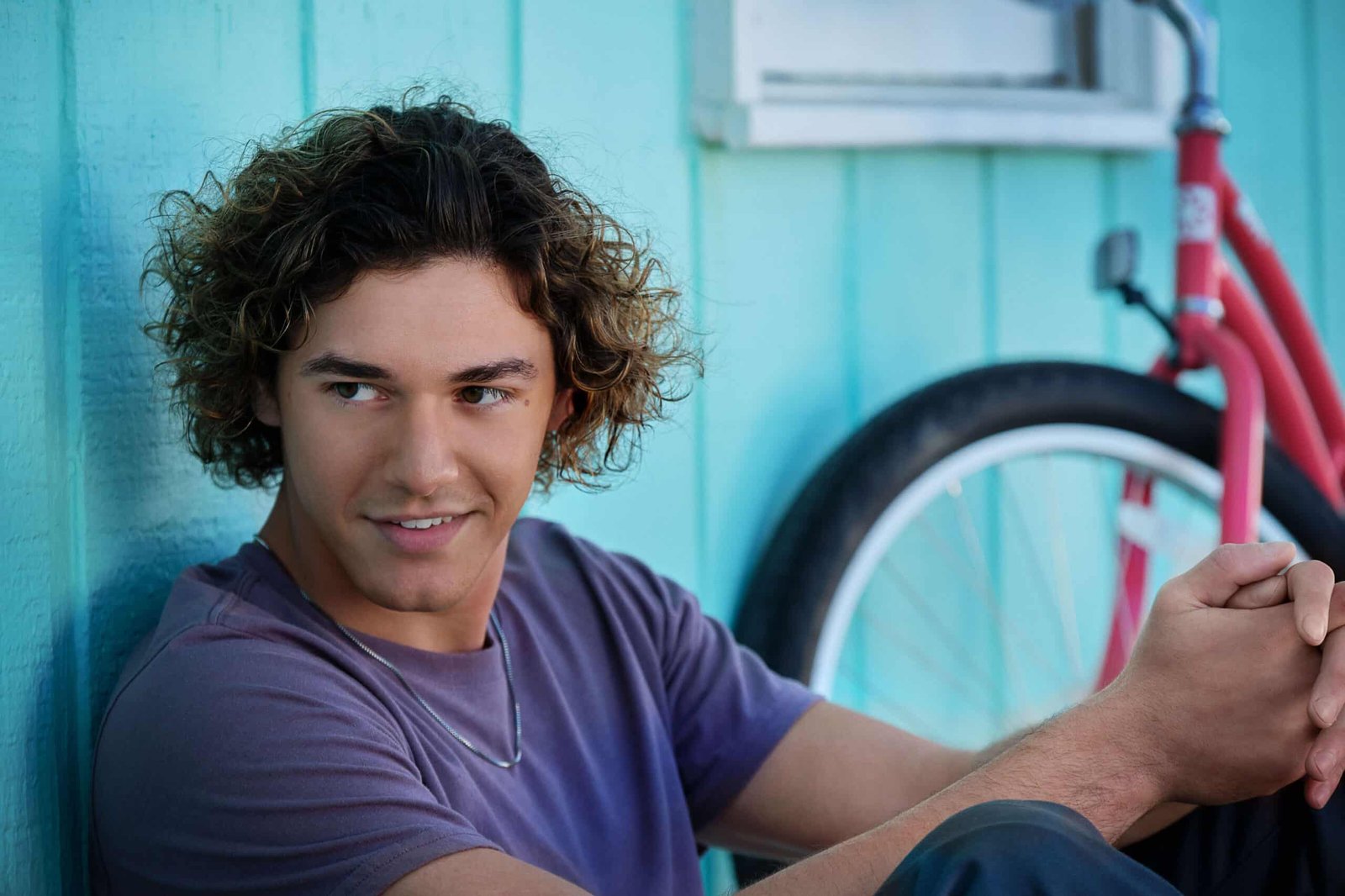 Belmont Cameli, one of the movie’s lead characters, plays Eli, the mysterious love interest of Auden. You may have seen the young actor (24 years old) in the tv series Saved By the Bell (2020-2021) as the character Jamie Spano or as Trevor in the movie Most Guys are Losers (2020). Describing himself as a poet, vigilante, and meatball connoisseur on his Instagram account, the handsome actor doesn’t seem to be sharing much about his dating life. He usually shares photos with his family members, especially his sister. So, it is not certain if he has a girlfriend at the moment. 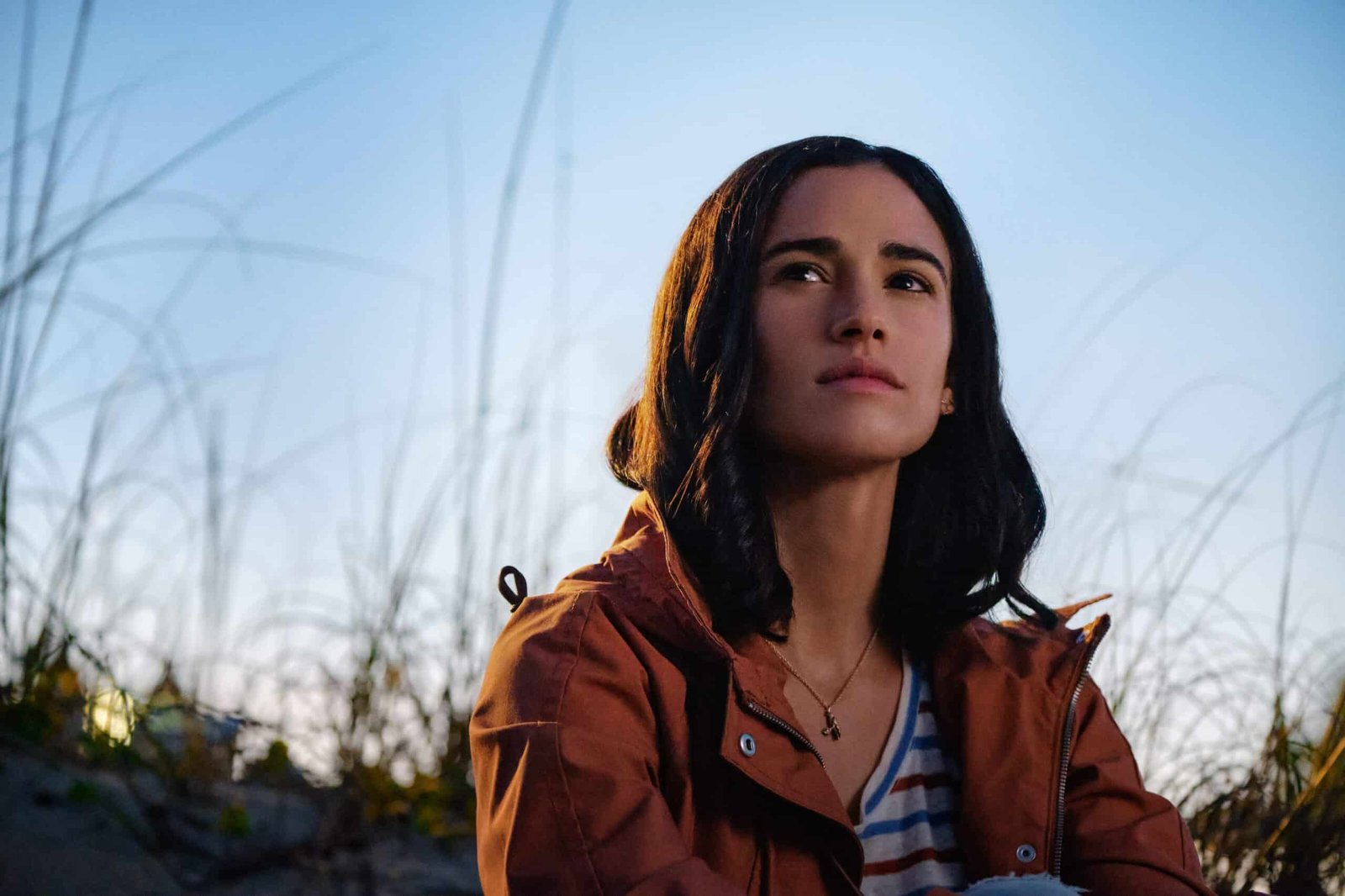 The other lead character of the movie Auden is portrayed by Emma Pasarow. You may recognize her from the movie Am I OK (2022) and the tv series Super Pumped (2022- ). The 26-year-old actress hasn’t been in many projects for now but we are sure she is getting her big break with this movie. Pasarow has been dating Ari Golin, another up-and-coming actor. 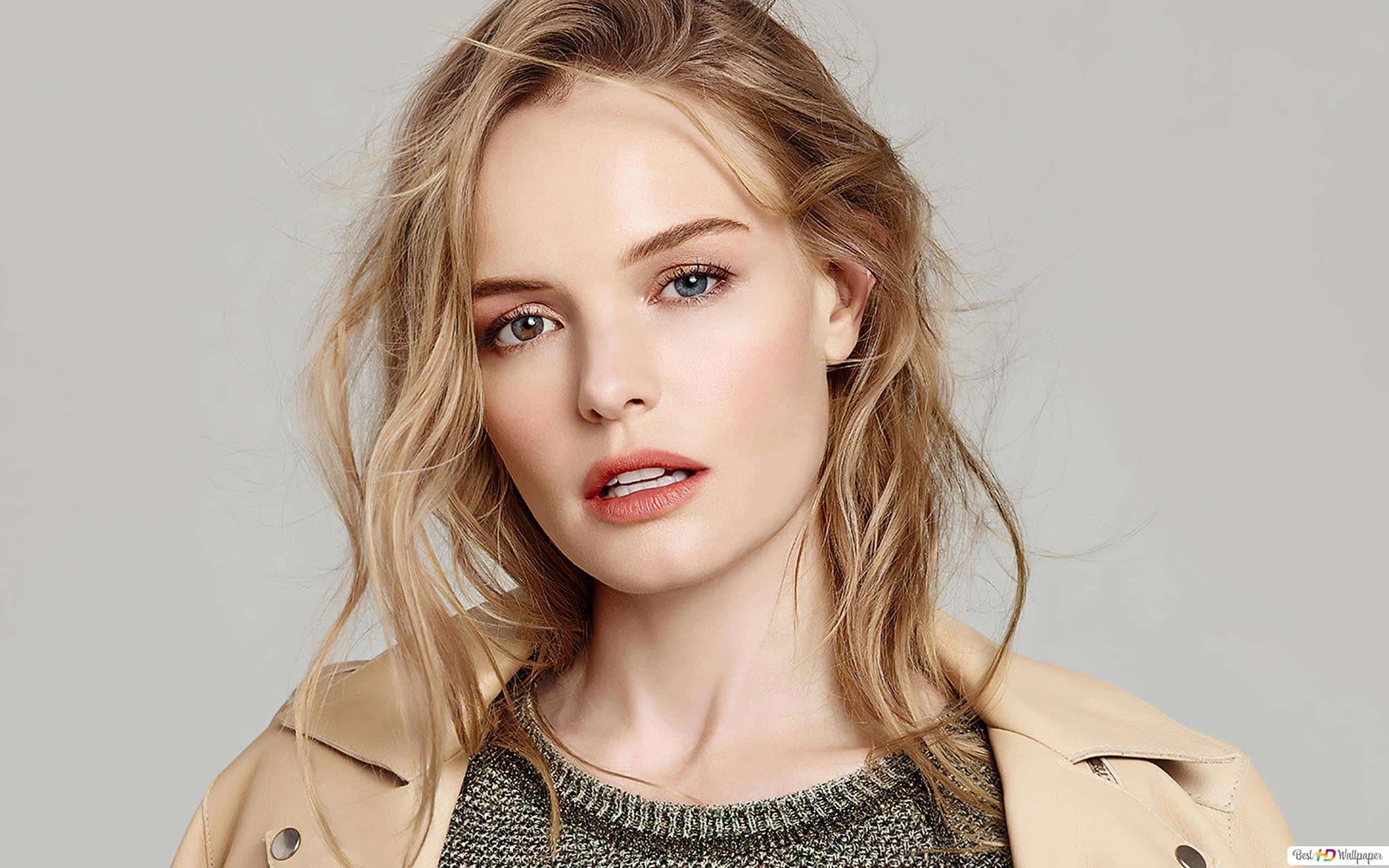 Kate Bosworth, another member of the Along for the Ride cast members, plays Heidi. The actress is 39 years old and her big break in the movie sector came with Blue Crush in 2002. She played Louis Lane in Superman Returns (2006) but was harshly criticized for her bad acting. She was even nominated for a Golden Raspberry Award for Worst Actress. However, she proved she is a quality artist by featuring in independent movies like 21 (2008) and Still Alice (2014).

As for the dating life of the actress, she was married to Michael Polish from 2013 to 2021. The actress announced the separation via a long message on Instagram.

Take a break and read: The In Between Cast – Ages, Partners, Characters 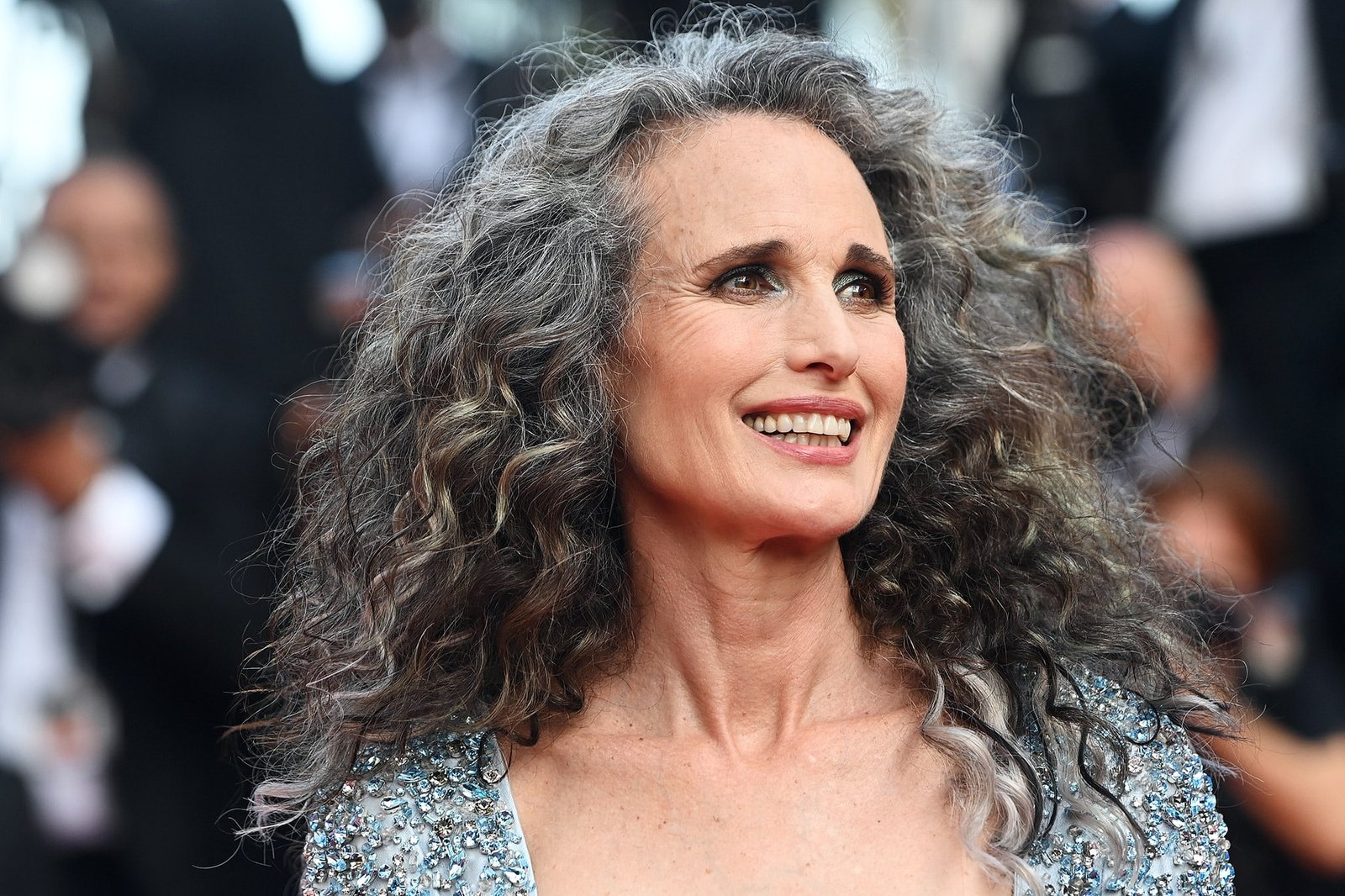 Recently the grandmother in Netflix’s Maid, Andie MacDowell (64) plays Victoria in the movie. The actress acquired critical acclaim for her role in the 1989 movie Sex, Lies, and Videotape, for which she was nominated for a Golden Globe. MacDowell also took part in movies such as Groundhog Day (1993), Four Weddings and a Funeral (1994), and Multiplicity (1996). Her most recent acting credit belongs to the Netflix series Maid, in which she played alongside her real-life daughter Margaret Qualley.

The actress has been in 2 marriages but both of them ended in divorce. She has 3 children, all with Paul Qualley, her 1st husband from 1986 to 1999. Her 2nd marriage to Rhett Hartzog was short-lived as she only stayed married for 3 years (2001-2004). Later she was engaged to Kevin Gaegan but the engagement did not end up in marriage. The actress doesn’t have a partner right now. 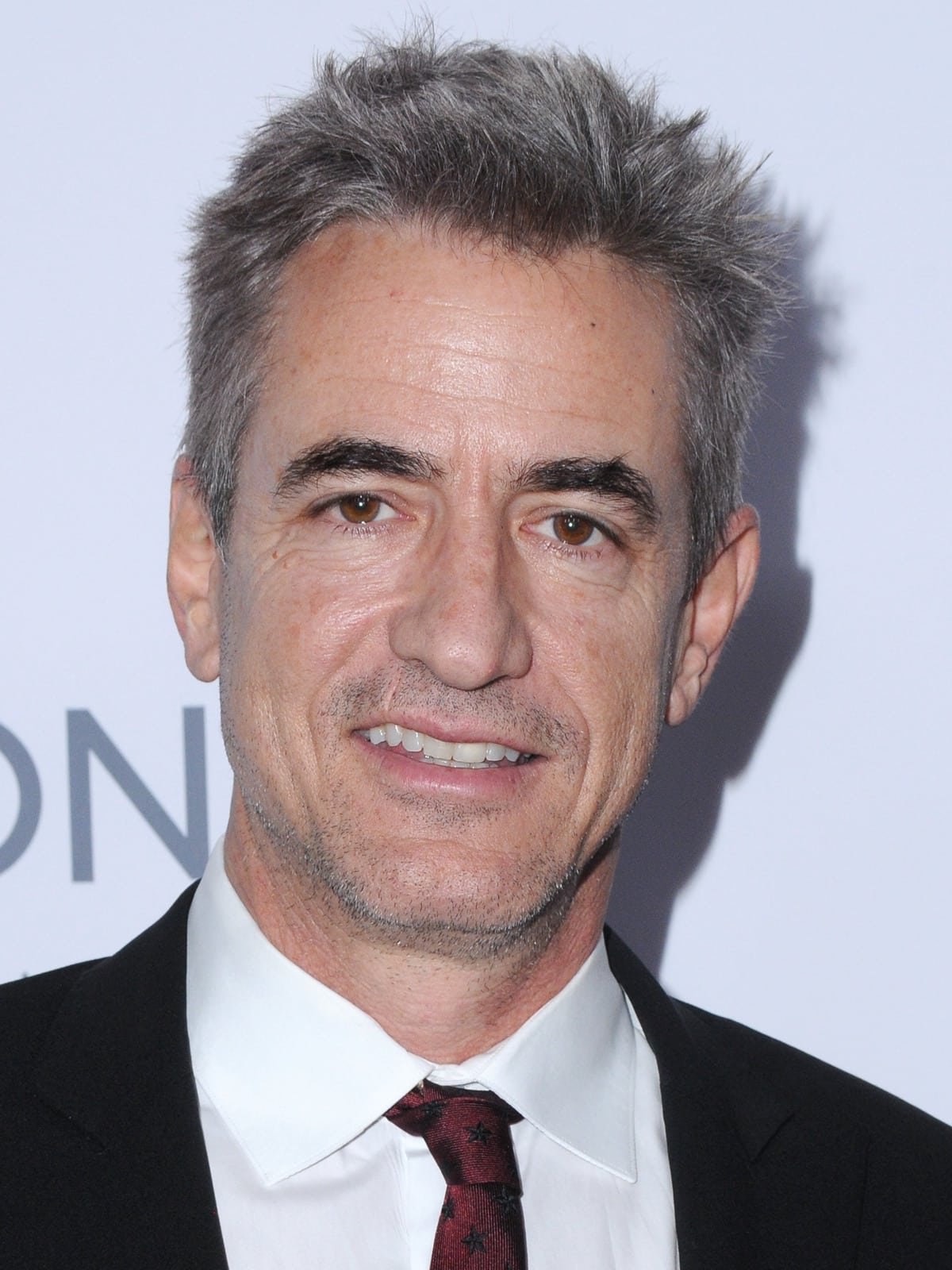