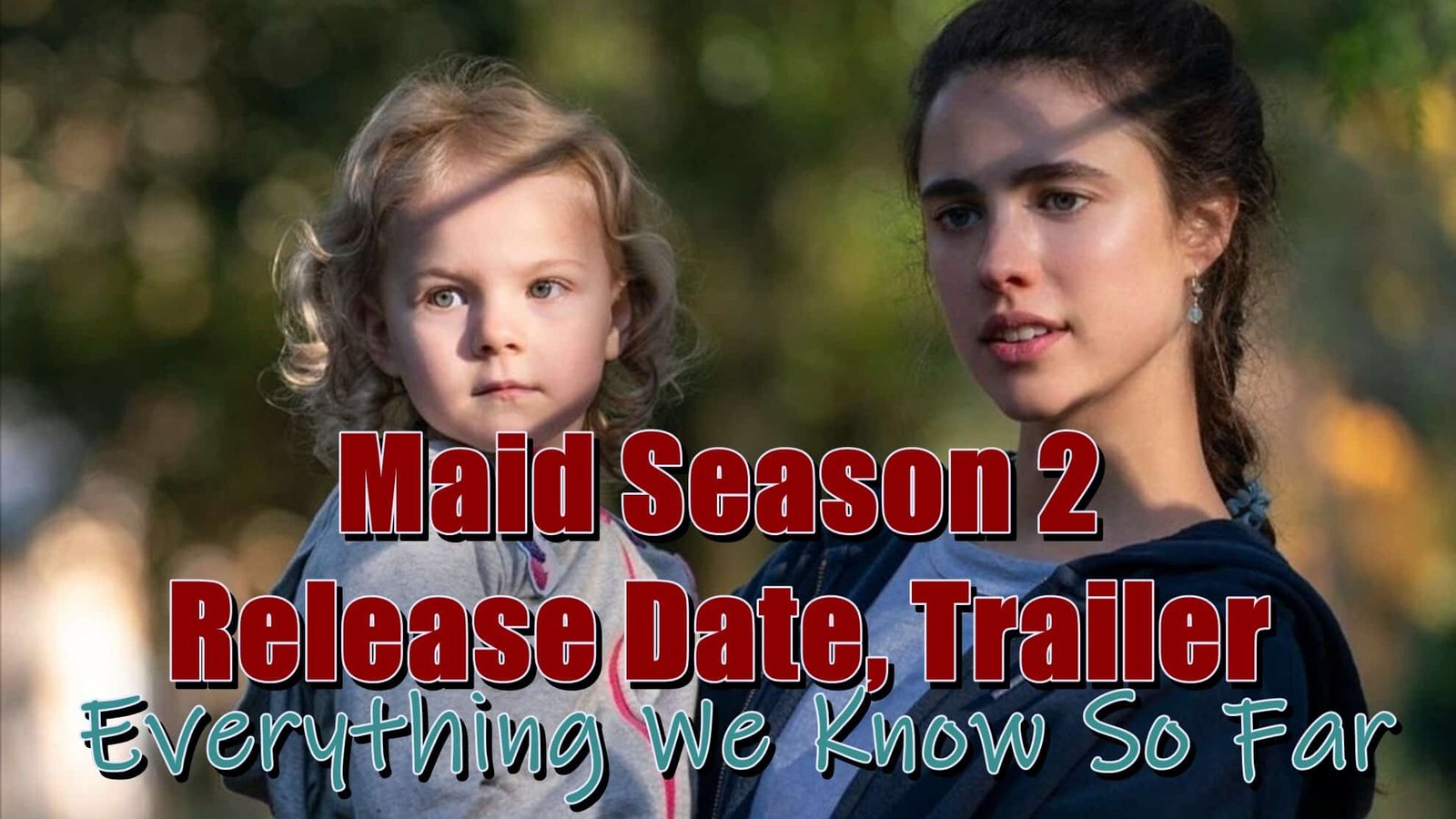 Alex was able to breathe a sigh of relief when she stepped out of Sean’s trailer for the final time, but what will happen in Maid Season 2? She left town with her child Maddy after being put through into the wringer and then some more in Netflix’s Maid.

We couldn’t help but sigh with relief as the couple sat beneath the massive M, viewing their new stomping ground. For the first time in a long time, their shared future seemed promising, at least until the next bump in the road. But, what exactly will that “bump” imply? Are there any intentions to bring the duo back for Maid Season 2? The 1st season of “Maid” is a miniseries, therefore it presents the entire plot. But, as we all know, the phrase “limited series” has lost its significance in Hollywood these days. Following in the footsteps of HBO’s “Big Little Lies” and “The White Lotus,” it’s always conceivable for a series to return for a 2nd season if the powers that be want it back. So, “Maid” might return in the future, though Netflix has made no indication that it would do so.

On Friday, October 1, “Maid” debuted on Netflix. Given that the streaming service often waits at least a month or two before renewing its shows, even the most popular ones, we may have to wait a long before learning about any potential future seasons of the show, and it makes us somewhat upset.

Again, “Maid” was intended to be a one-and-done show, so even if Netflix commissioned Maid Season 2, crazier things have surely occurred, we wouldn’t see it for at least a year. Remember that we need to factor in the time it takes to write the screenplays and then film the episodes. So, at most, fresh episodes of Maid Season 2 may arrive in late 2022 or early 2023 but we still do not have a clear date for the show. 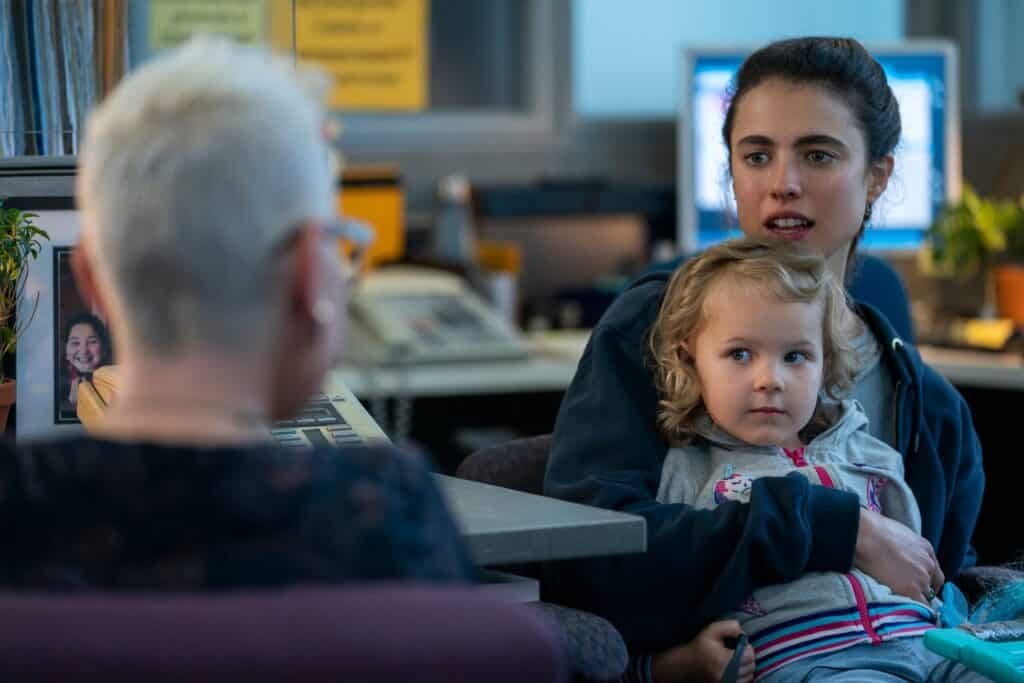 Andie MacDowell recently spoke with Collider about her part as Alex’s mother, who is characterized as having undiagnosed bipolar disorder, and what it was like to perform alongside her real-life daughter Margaret Qualley, who nominated her for the role.

“She [Margaret] was aware of my personal knowledge about mental illness because my mother was diagnosed with schizophrenia shortly after I was born, underwent shock treatments, and then returned home to be completely alone. They lacked a support system back then. Having any form of mental illness was a shame. So I grew up in this strange world, and Margaret was aware of it.” “I believe we performed admirably as a team. Her performance astounded me when I watched it,” MacDowell spoke about her kid.

She also discussed her aspirations for where Paula, Alex, and Maddy’s stories might go if Maid was renewed for a 2nd season, as well as if Paula would see her daughter and granddaughter. 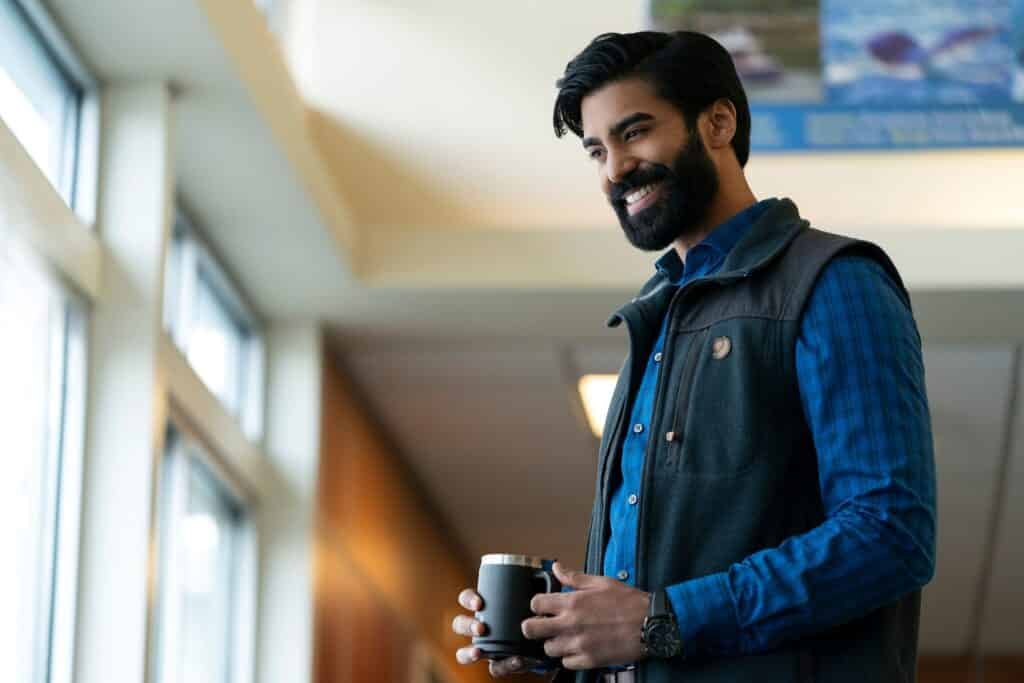 The complexity of Alex’s relationships is addressed in-depth as she deals with her prior experiences with Sean and as she is also the target of overtures from Nate, her seeming knight in shining armor.

Alex and her daughter, Maddy, are living on, if not below, the poverty line after fleeing violent relationships, and only Alex’s dedication will help them overcome their predicament.

We notice in Maid that Alex has two love interests, for want of a better description. They are her violent boyfriend Sean and Nate, her ostensible knight in shining armor. The story opens with Alex slipping away in the middle of the night to avoid Sean, Maddy’s father.

Sean is clearly abusive and has had some long-standing troubles from childhood, as seen by the first episode. He is, however, Maddy’s father, and Alex was smitten with him when they first met.

Nate, meantime, is introduced in episode 2 and rapidly becomes one of the few bright spots in Alex’s otherwise bleak life after he discovers her sleeping on the ferry station floor.