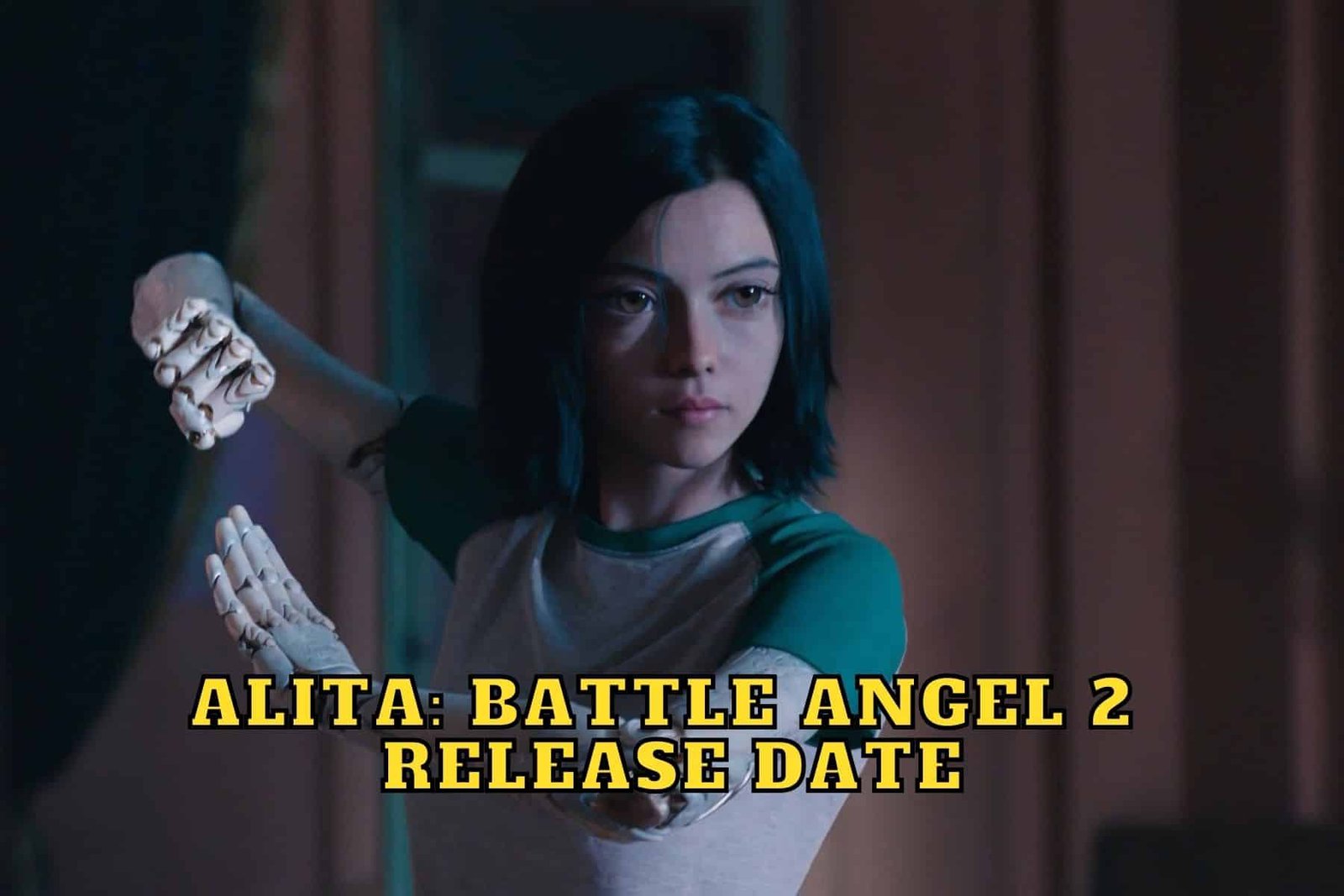 Alita: Battle Angel is a 2019 movie following a cyborg named Alita who suffers from amnesia. It is one of those films where the audience response and critical response are entirely different. The movie received a 61% rating on Rotten Tomatoes based on the reviews of 330 critics. But the same site gives the audience score for the same movie as 92% based on 25K+ ratings. Critics praised the lead actress Rosa Salazar’s performance, special effects, and action sequences. However, they harshly criticized the screenplay, saying the story was not strong.

The viewers, on the other hand, while also pointing out the simplicity of the script, preferred praising the production and the film’s atmosphere. So, most viewers would like to see Alita: Battle Angel 2, and since it’s been 3 years, it is quite reasonable to wonder about a possible sequel, especially when we consider the fact that the movie ended on a cliffhanger. Let’s see if there are any talks about a sequel to this movie. Unfortunately, there are no serious talks about a sequel. The director of the movie, Robert Rodriguez, is currently working on The Book of Boba Fett, but he said in an interview that maybe once he finishes working on the Star Wars series, he can start working on the sequel. Of course, this could happen only if the producer and one of the writers, James Cameron, is also involved. However, the famous director is still working on Avatar sequels, so it doesn’t seem like he can get his head around a sequel for Alita: Battle Angel.

We don’t think we’ll get to see a sequel anytime in the next 2 years. Even if the movie were to be renewed now, the filming, especially the post-production phase, would take a couple of years. The 1st movie was filmed between October 2016 and February 2017, but it came out in theatres 2 years after, in February 2019. This is why predicting a release date for the sequel is pretty tricky. If everything goes similarly to the 1st movie, we will see Alita: Battle Angel 2 in late 2024, at the earliest.

Was Alita: Battle Angel a flop? 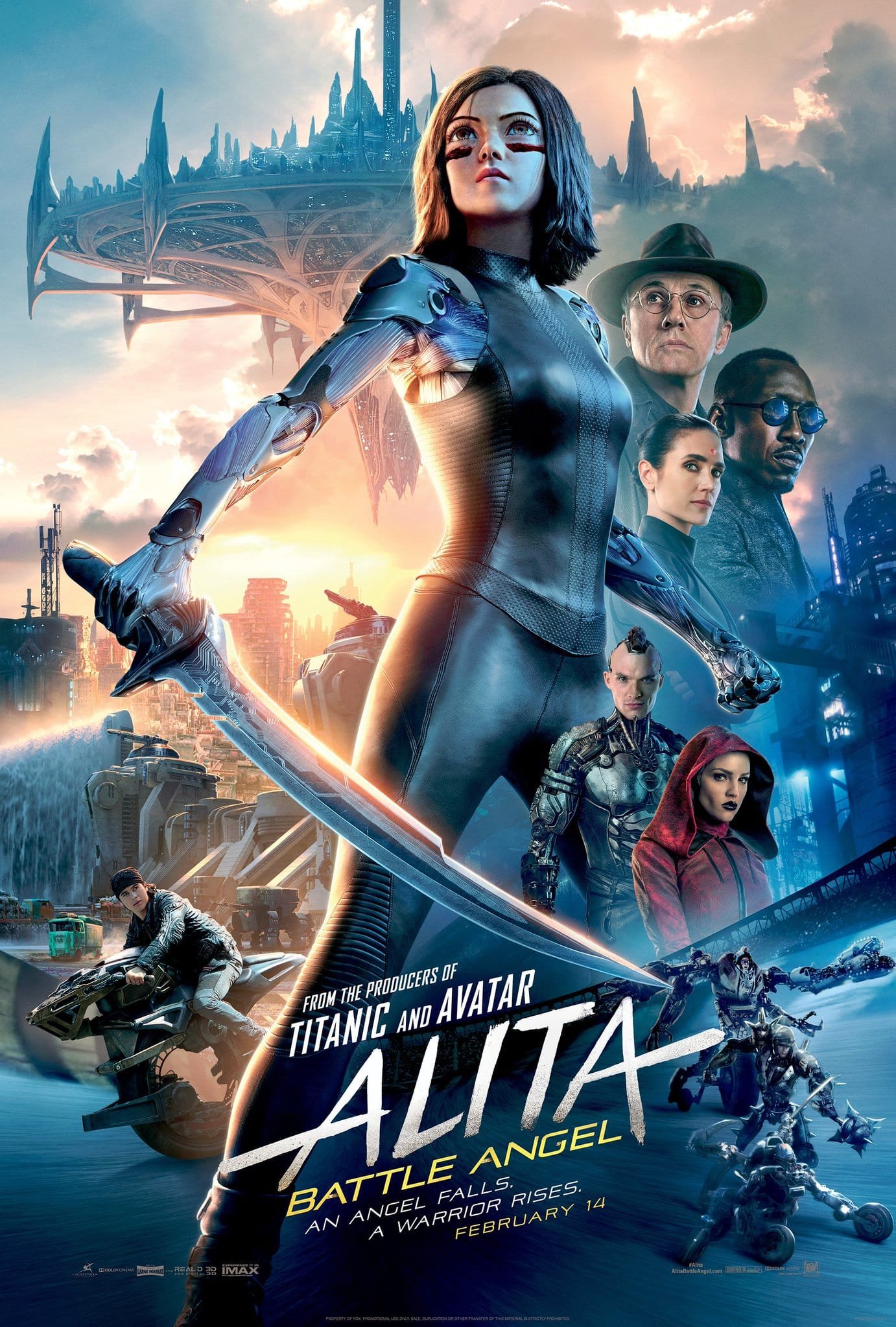 Was Alita: Battle Angel a flop?

The movie grossed over $404 million worldwide, which seems like a good number; however, Hollywood studios usually want to triple the movie’s budget at the box office to consider the film successful. The production budget for the movie was $170 million, so it was less than what the studio was hoping for. So, yes, the movie is usually considered a flop. Maybe that’s why we are not seeing the 2nd film sooner.

You may also be interested in Jumanji 4 Final Level Release Date, Trailer – Is it Cancelled? 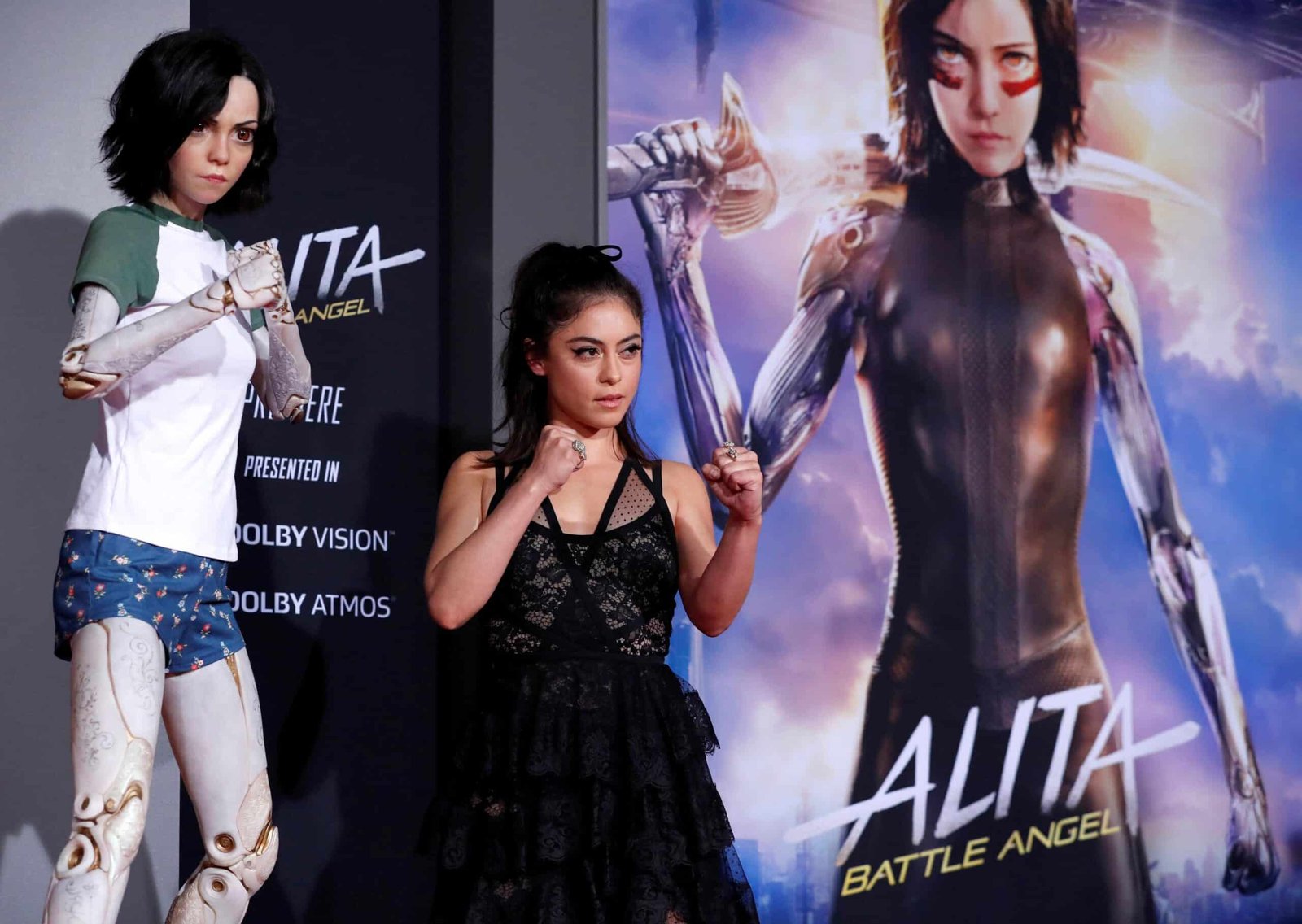 Alita is played by a real actress, Rosa Salazar, but her face is fused with a lot of CGI, which is why it looks so real. So, yes, Alita is portrayed by a real person whose face can hardly be recognized because of the special effects.

How old is Alita? 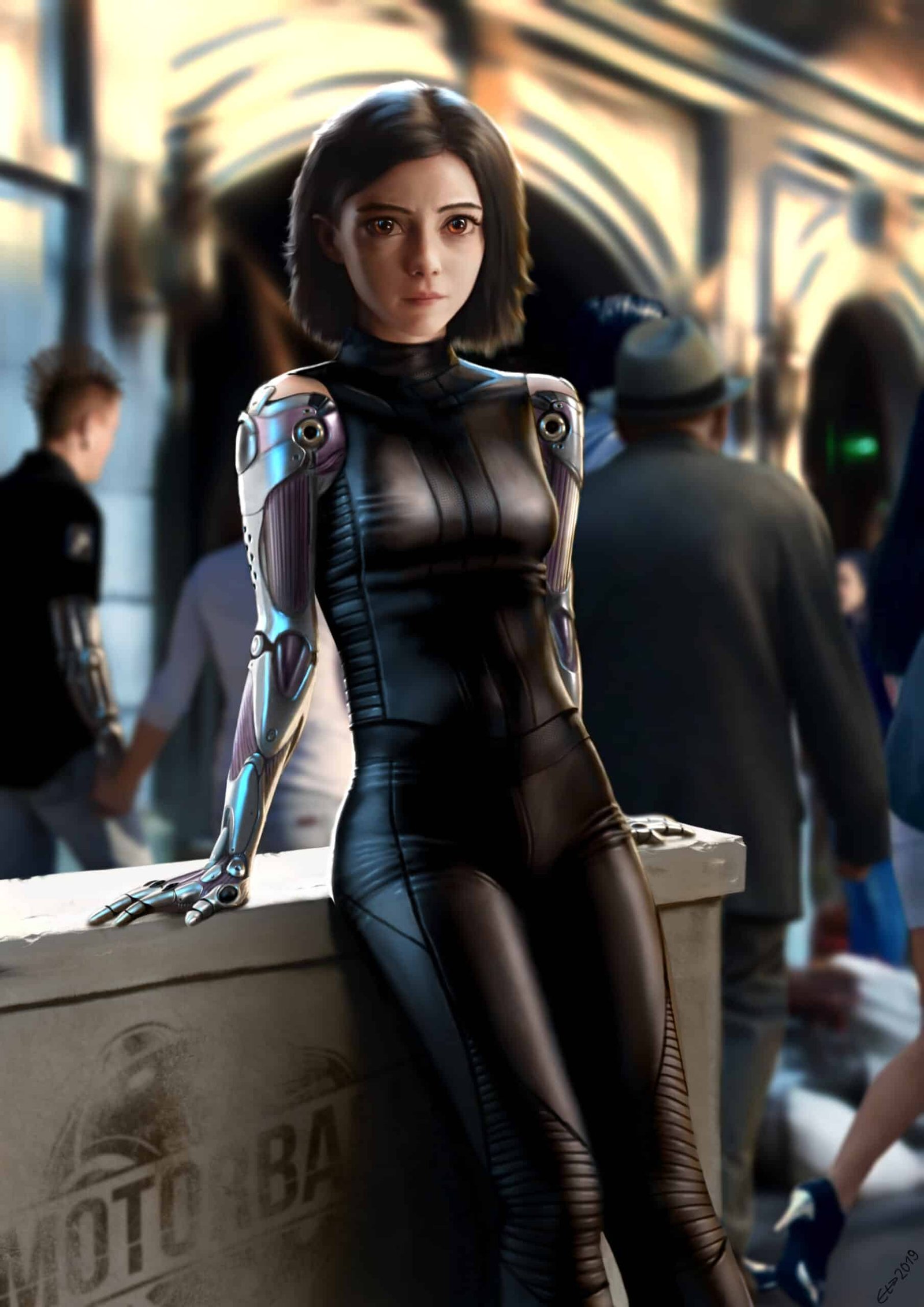 How old is Alita?

The question about Alita’s age is tricky since she has been in a sort of coma or hibernation for most of her life. She was born more than 300 years ago, but her body gets disentangled in the war a few years later. And as the movie is a coming-of-age story, Alita is an adolescent, and although her body is over 300 years old, she was only awake for maybe 15 or 18 years. Her exact age in the movie is not known.