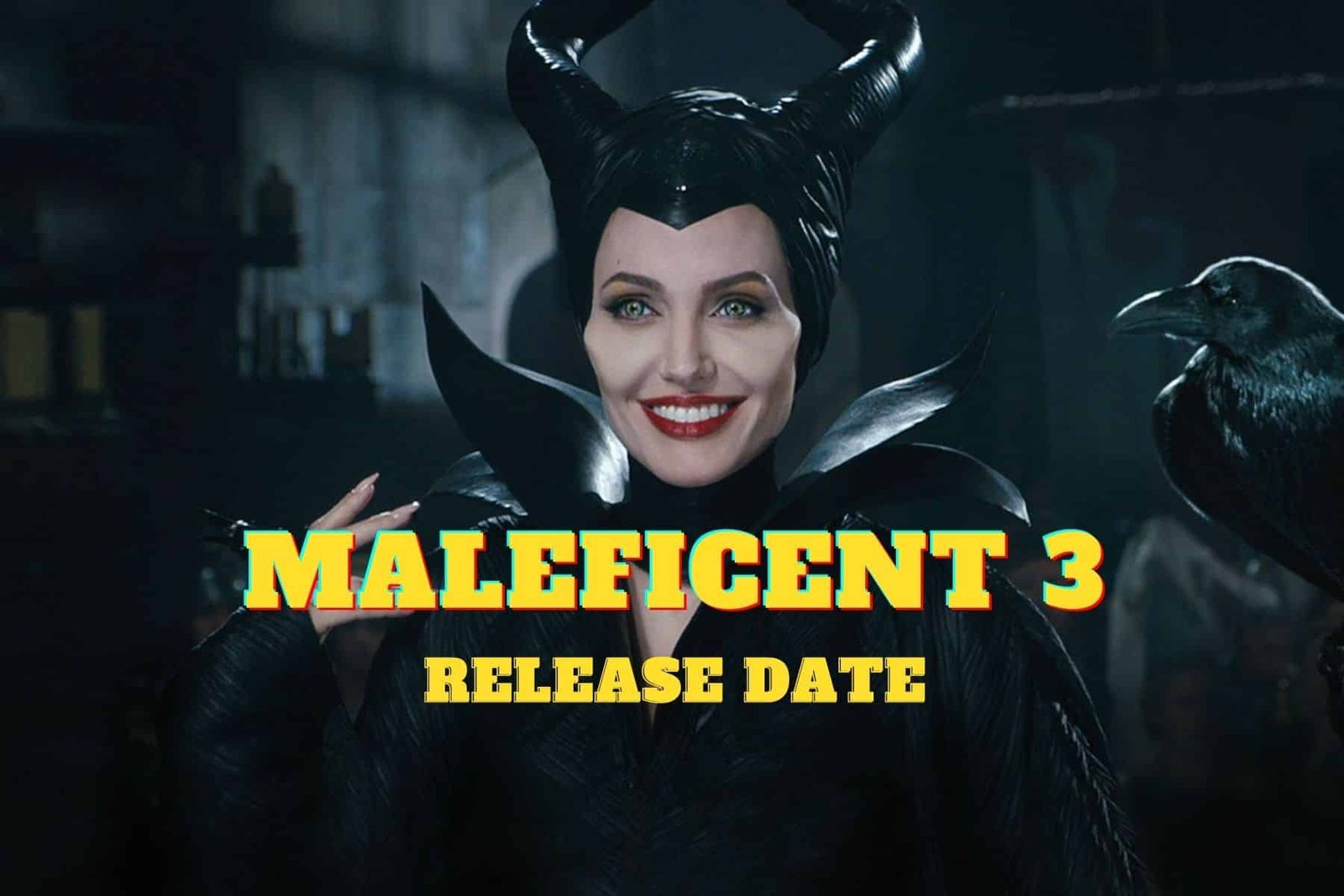 Maleficent 1 and Maleficent 2: Mistress of Evil were quite successful movies so it only made sense for Disney to make the franchise continue with Maleficent 3. The 1st movie, which was a live-action retelling of Sleeping Beauty (1959), told the same story we know but this time from the antagonist’s perspective and turned the character into someone that was tragic rather than evil. The character was originally based on the wicked godmother from the original sleeping beauty fairy tale but she was portrayed in this movie as having a more complex relationship with the king and his daughter.

5 years after the 1st movie, a sequel came in the name of Maleficent: Mistress of Evil. The sequel followed the story of the titular character as she was dealing with being Aurora’s guardian, at the same time fighting the neighboring kingdom’s perception of her as a villain. Although the sequel wasn’t as successful at the box office as much as the 1st one, Maleficent 3 was confirmed back in September 2021. According to the IMDb page of the 3rd movie, the plot is still under wraps. Also, the 1st draft of the script is already written reportedly by Linda Woolverton, the writer of the 1st 2 movies. Disney and Jolie also confirmed that Maleficent 3 will see the daylight but as of now, there is no information on the Maleficent 3 release date. But we believe it would be unreasonable to expect the movie to come before 2024 since even the script is not finished yet. After the script is done, there will probably be casting, production, shooting, post-production (all those beautiful visual effects that we see), etc. We don’t think the movie will come out anytime before 2024.

But if we had to take a guess for the exact time of the release date, we would say probably the summer or the fall of 2024 since the 1st movie was released at the end of May 2014, and the 2nd one in October 2019. We don’t think it will be in the earlier months of the year. It turns out that Jolie, who played the lead character, was personally involved in the design of the Maleficent costume. For example, it was her idea to add fake fur to her winter cloak. Jolie even said in an interview that her children helped her with some of the costumes, giving opinions about whether they liked some of the costumes or not. This is surprising since the actress herself said previously that she scared off some of the children on set with her costume and makeup in character, including her own child Pax. We learned that her daughter Vivienne was the only child who was not scared off by her looks.

You can watch this video for behind the scene footage of Jolie and her daughter on the set of Maleficent (2014).

Take a break and read Avatar 2 2022 Release Date, Trailer – Is it Canceled? 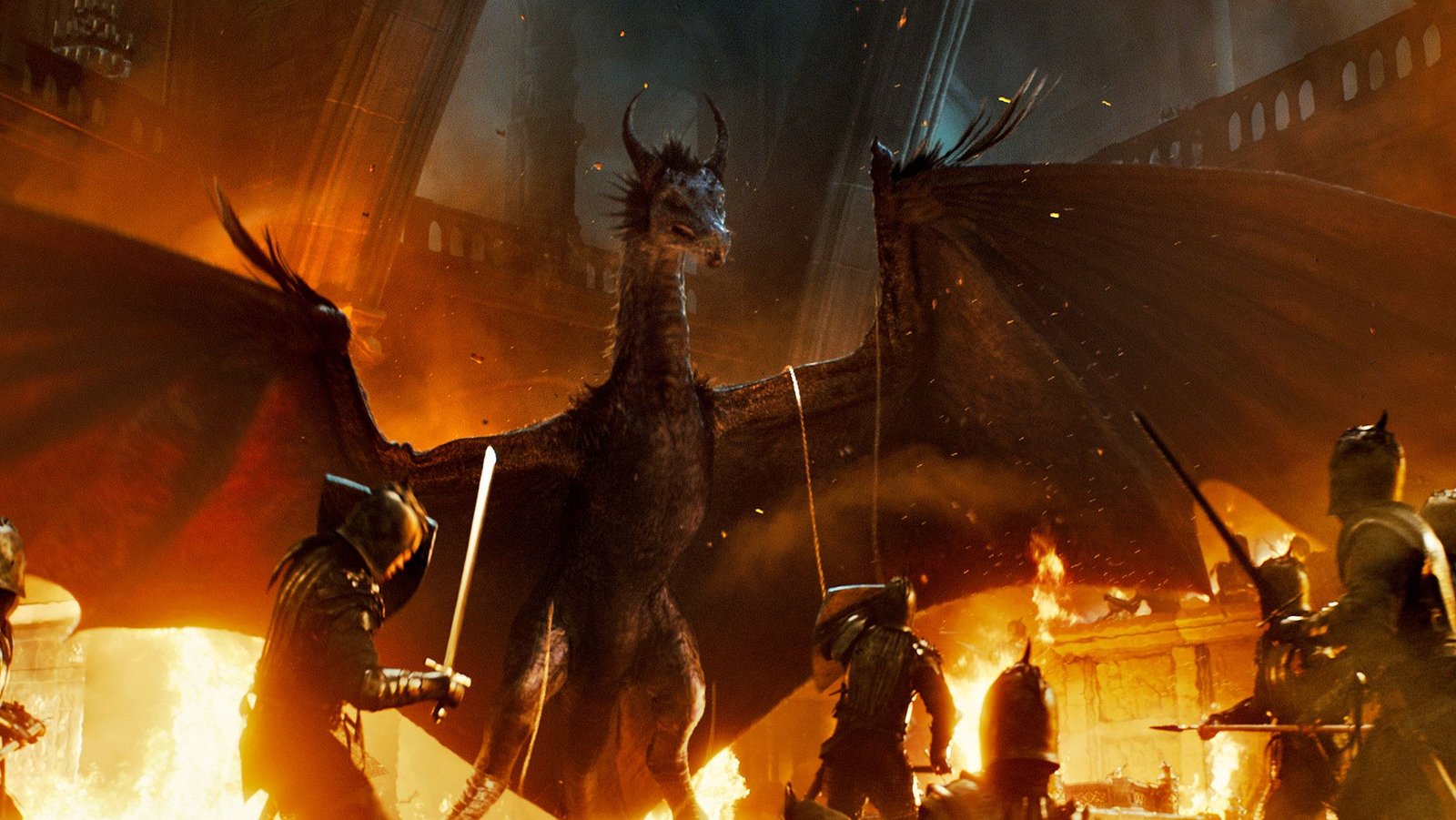 For those who remember the movie and for those who didn’t watch it, there is a giant fire-breathing dragon in it. In the original animated Sleeping Beauty of Disney, the dragon is Maleficent herself as she turns into one magically when she is fighting against Philip. But in the live-action movie, it’s not Maleficent who turns into a dragon but rather it’s Diaval (played by Sam Riley). Maleficent turns him into a dragon in order for him to help her. Maleficent poster with the horns

The symbolism represented by the horns is a reference to the traditional look of the devil even though the character is a heroine in the live-action movie rather than a villain. Even the name of her raven was Diaval, Diablo in the animated film. Both of these names look quite similar to the word “diablo” and its English counterpart “devil.” So, the horns were thought to fit into that image. 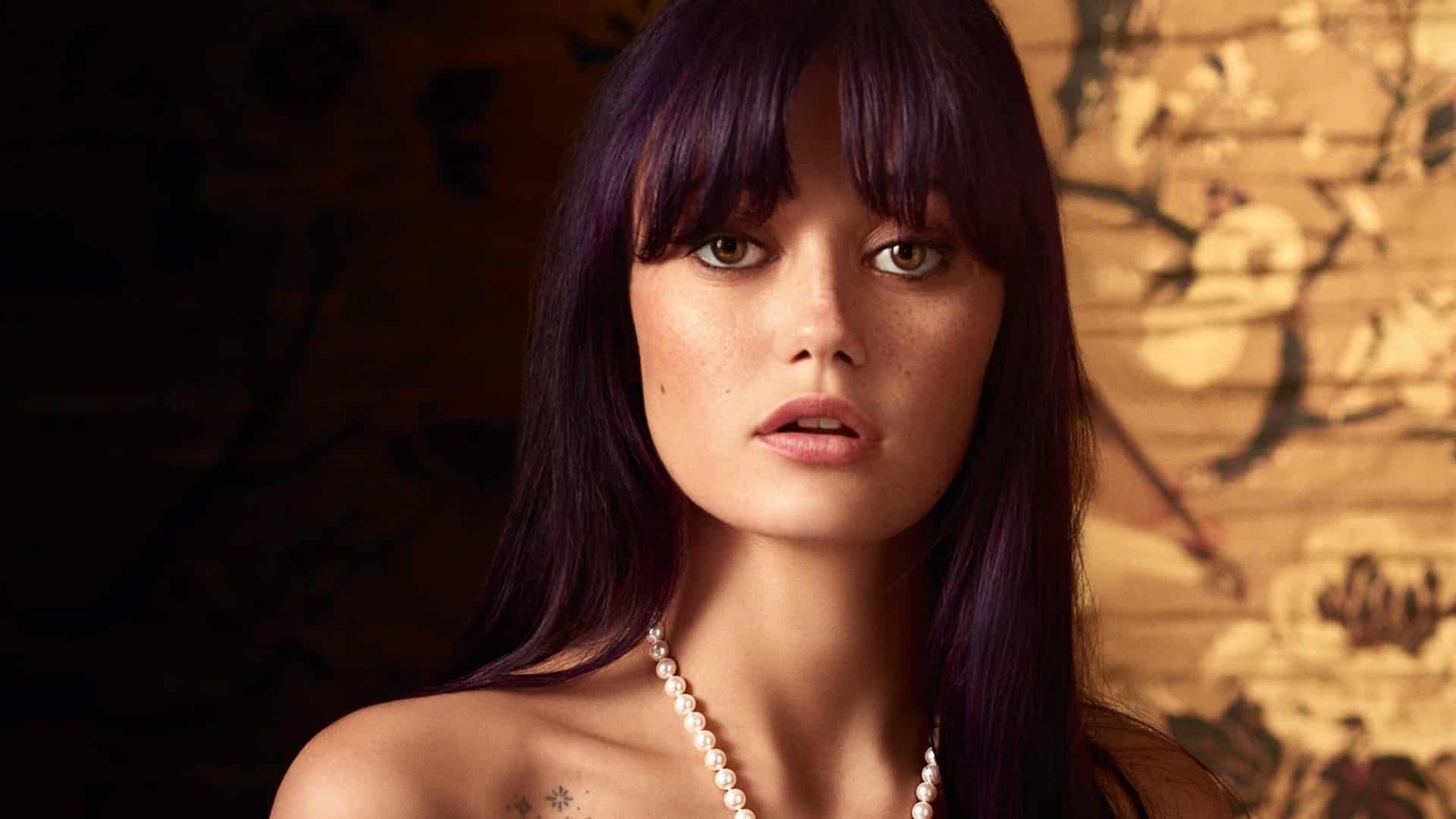 Ella Purnell is a young and talented actress who played Maleficent’s teen version in the 1st movie. The actress did not appear in the 2nd movie as the story did not go back in time to Maleficent’s teenage years but who knows where the 3rd movie’s plot will take us. So, maybe we can see the actress again in the future reprising the same role.