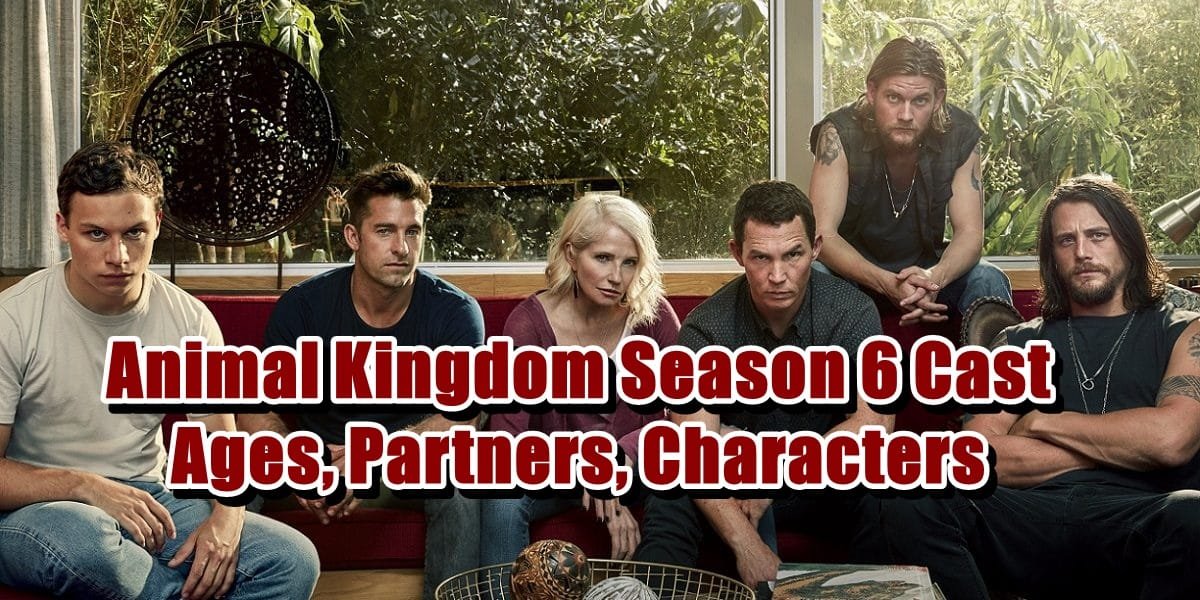 Animal Kingdom is based on an Australian film of the same name, and the show started in 2016 and has witnessed tremendous character growth. However, during its run, it also lost two of its major characters, particularly Ellen Barkin’s Janine “Smurf” Cody and Scott Speedman’s Barry “Baz” Brown. George was born in the Australian city of Sydney and she was born in Brighton to actor and producer Vincent D’Onofrio and actress Greta Scacchi, so her career was pretty much decided. She has three half-brothers who are younger than her, so she has a pretty big family. We know that she studied acting at Brighton College in 2008 to lay the foundations of her career and she attended Crawley College, her mother’s alma school.

Animal Kingdom Season 6 cast member Leila George has previously been married to Sean Penn, which lasted only 2 years. The actress is 30 years old and was born on March 20, 1992. 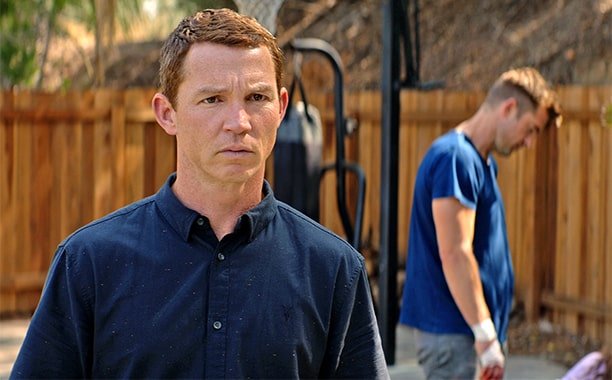 Shawn Wayne Hatosy is a film and television actor and director, and he is most recognized for his appearances in films such as In & Out, The Faculty, Outside Providence, Anywhere but Here, The Cooler, and Alpha Dog, so he has a lot under his name. He is well renowned for his role as Detective Sammy Bryant in the crime drama series Southland.

Hatosy has largely worked in television since his appearances in Public Enemies and he worked with big names such as Johnny Depp and Christian Bale. In Bad Lieutenant: Port of Call New Orleans, he played Nicolas Cage’s sidekick, Armand Benoit.

Shawn Hatosy is a 46 years old Animal Kingdom Season 6 cast member, and he was born on December 29, 1975. It is known that he has been married to Kelly Albanese since 2010. 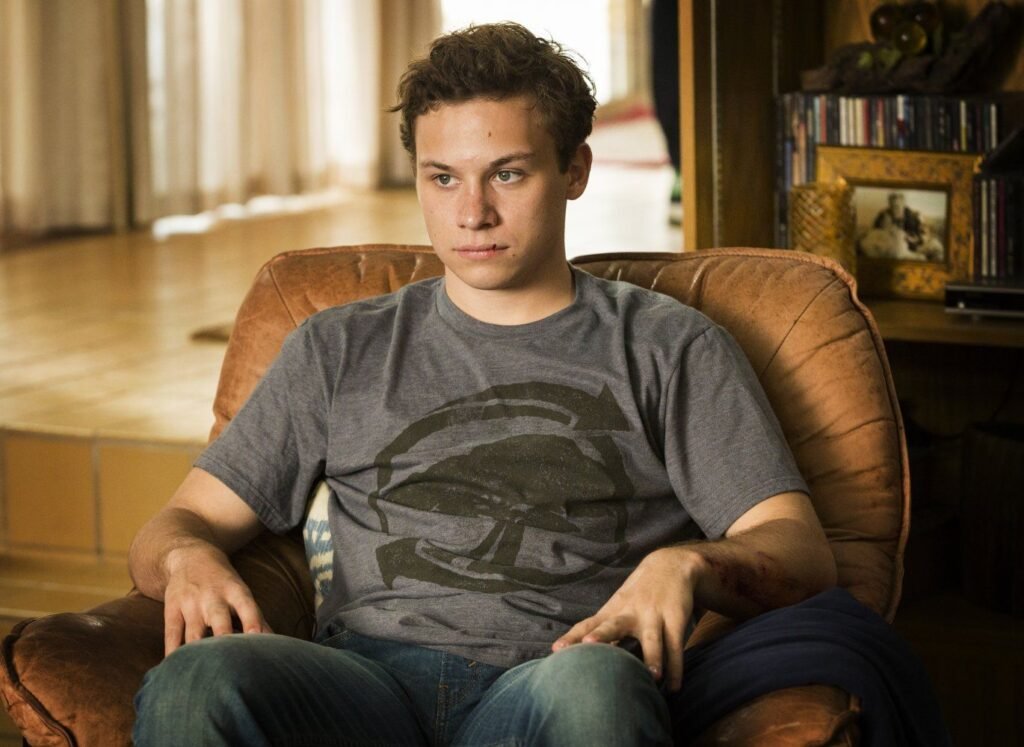 Finlay Lewis J. Cole is a London-based actor and he is best known as Michael Gray in the BBC series Peaky Blinders. For a fun fact, Cole aspired to work on ships like his father when he was a kid, and his older brother Joe is also an actor and assisted Finn in getting his first acting job. Cole was the second-youngest of five brothers, so he also had a crowded family. Joe Cole is one of his elder brothers whom they worked together in Peaky Blinders. Finn played Eric Birling in An Inspector Calls, so you might remember him from that, too.

Finn Cole is currently 26 years old and was born on November 9, 1995. He does not have a known partner, so we assume that he is single. 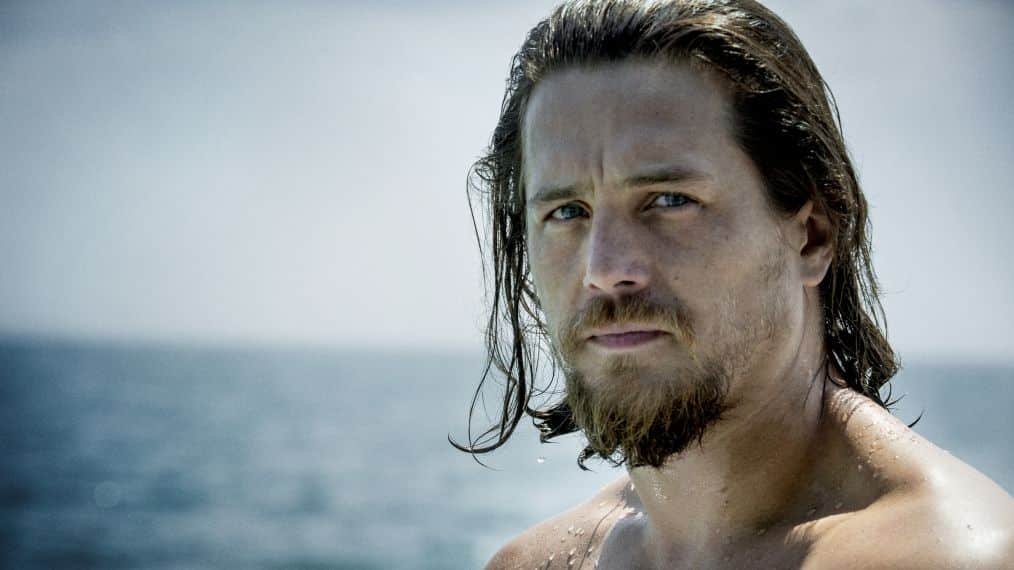 Robson was born and raised in Newcastle while his father worked in the manufacturing industry. Robson studied business at the University of the West of England in Bristol, but eventually got into acting. Apart from his role in the Animal Kingdom Season 6 cast, Robson played ‘Cole’ in the 2016 horror thriller The Boy. He is 38 years old and single. 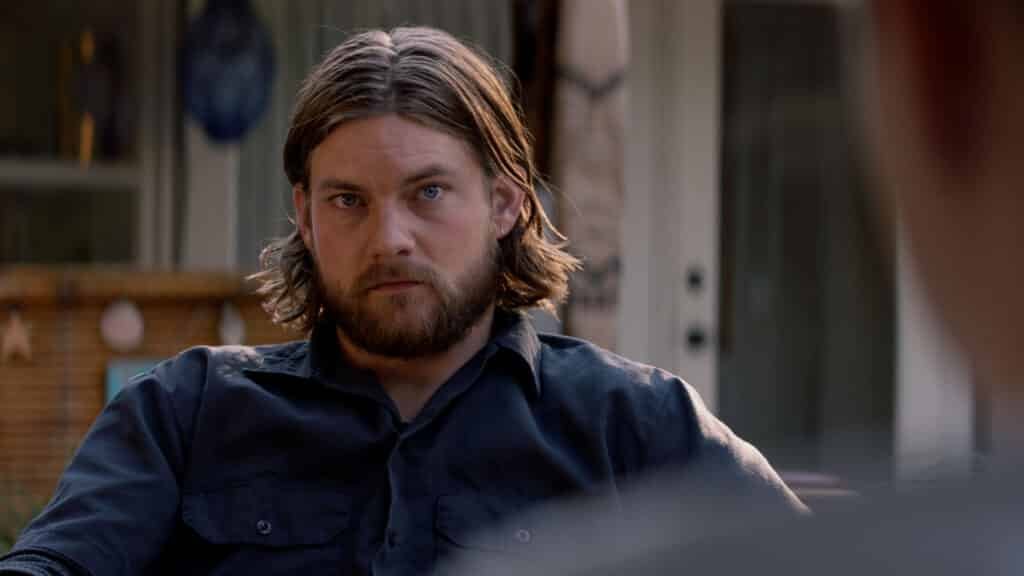 Animal Kingdom Season 6 cast member Jake Weary is a musician, singer-songwriter, and music producer from the United States. He is most known for his roles as Luke Snyder, but Weary first appeared as a guest on Guiding Light in 2002, where his mother, actress Kim Zimmer, played Reva Shayne, so they worked together. He is 32 years old and has been married to Vera Bulder since October 2019. Jasper Polish began her acting career with the role of Stanley Farmer and she garnered a large fan base in 2013 after starring as Vulture Girl in the film Big Sur. She is 24 years old and dating Jasper Polish.