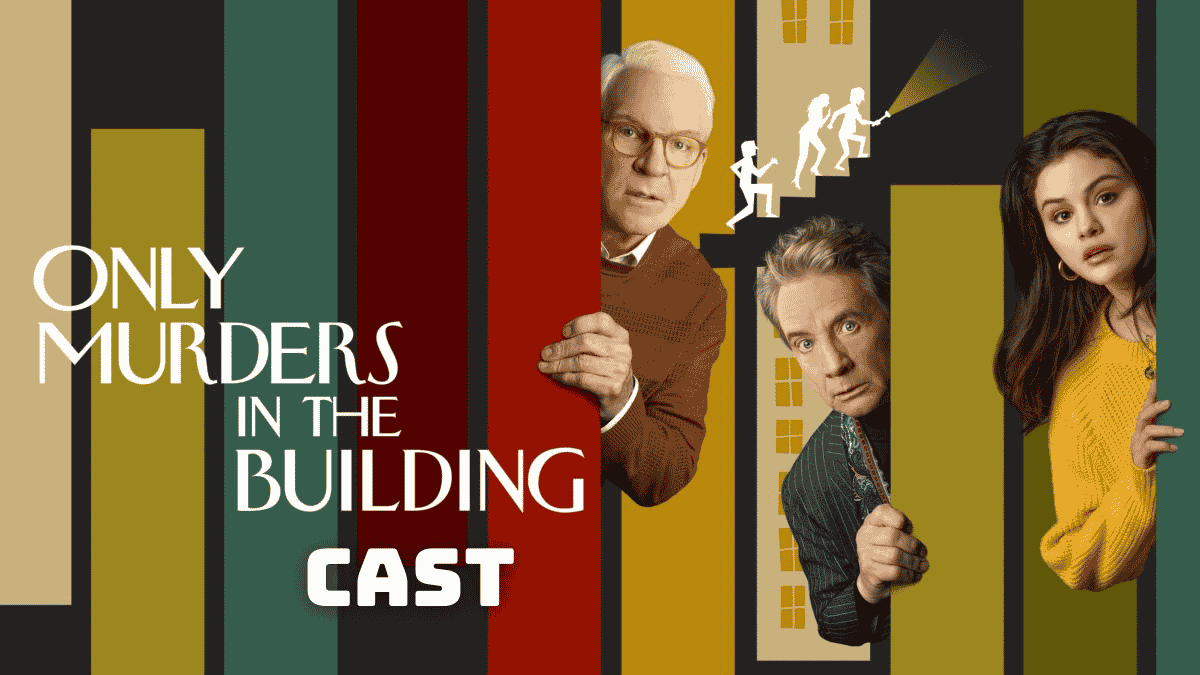 Only Murders in the Building Season 2 Cast 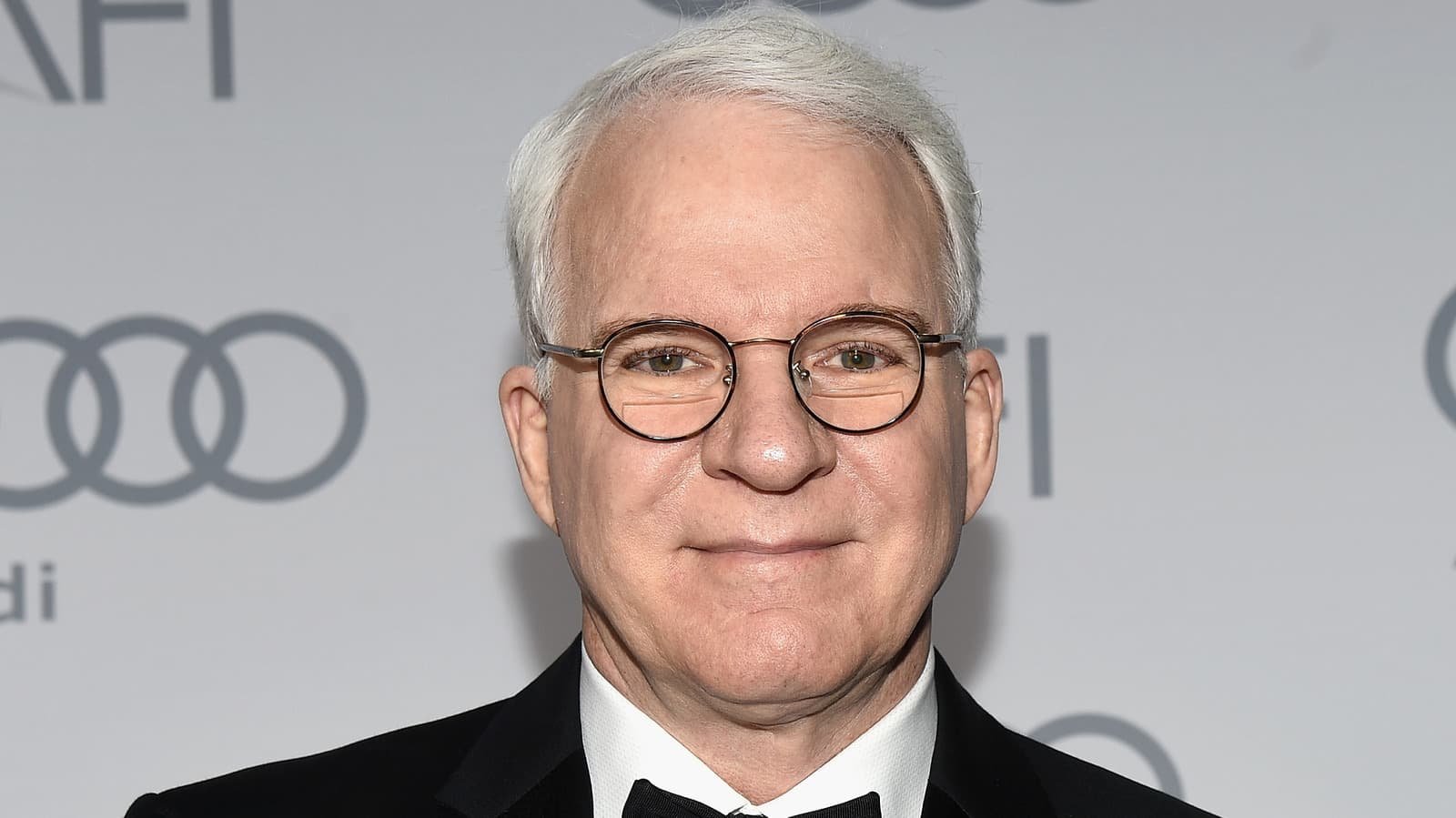 The 76-year-old actor Steve Martin, who is also one of the creators of Only Murders in the Building, plays a semi-retired actor named Charles-Haden, who was the star of the popular crime drama TV series Brazzos in the 1990s. His role in the series earned him six Golden Globe nominations. The actor is best known for his standout performances in The Pink Panther, Bringing Down the House and It’s Complicated. Martin also has several stand-up specials, Steve Martin: A Wild and Crazy Guy, Steve Martin: Comedy is Not Pretty and Steve Martin: Homage to Steve, to name a few.

Martin has been married to author and former New Yorker contributor Anne Stringfield since 2007. 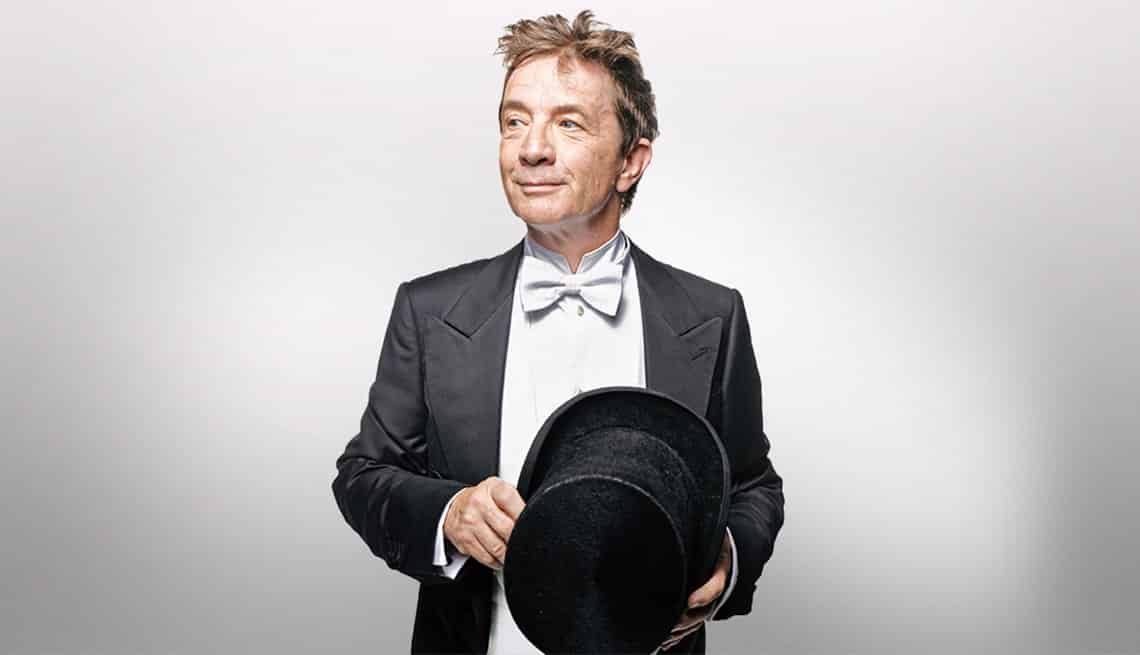 Along with Steve Martin, Martin Short is another legendary actor who is part of the Only Murders in the Building Season 2 cast. He plays a financially struggling Broadway director named Oliver Putnam, who starts a podcast with his neighbors. The 72-year-old actor is widely known for lending his voice to numerous characters in outstanding animated films such as Frankenweenie, Madagascar 3: Europe’s Most Wanted and Barbie as the Princess and the Pauper. He also starred in a number of TV series including Damages, Mulaney and The Morning Show.

Martin Short was married to Canadian actress Nancy Dolman since 1980 until Dolman died of ovarian cancer in 2010. 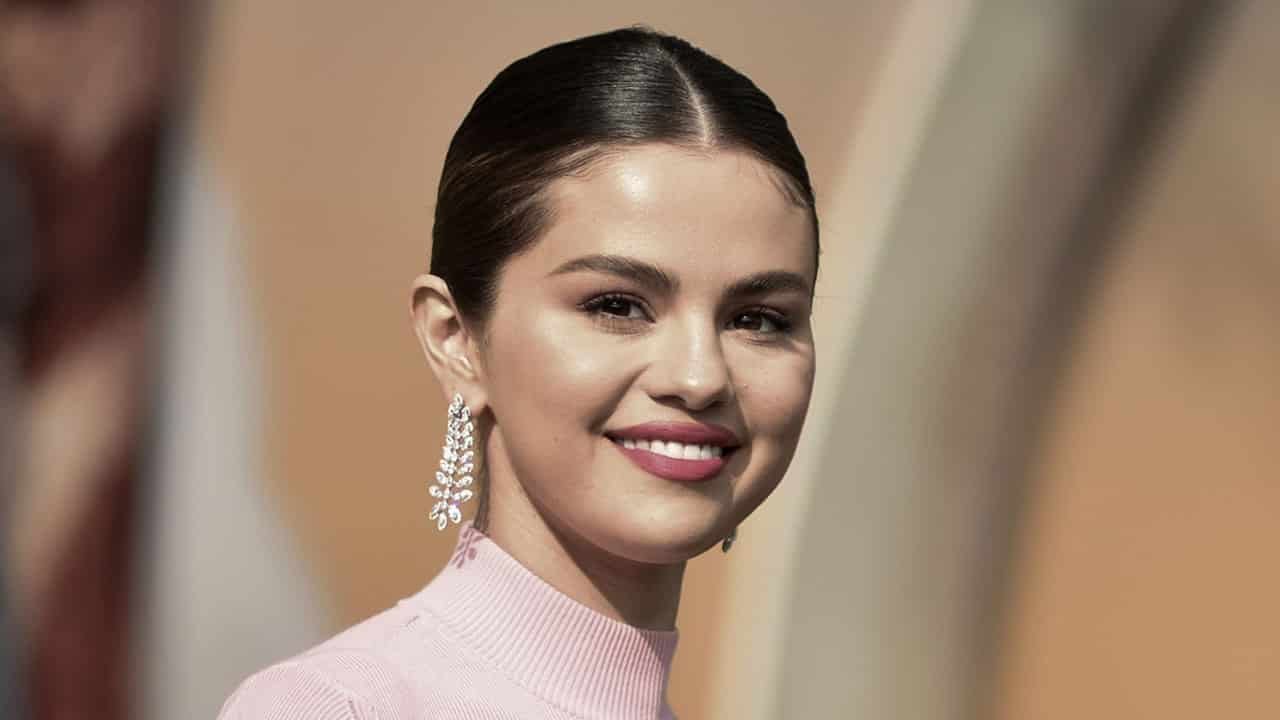 Who doesn’t know her, the “triple threat” Selena Gomez? Although she started her acting career back in 2002, she became famous with her role as Alex Russo in the Disney TV series Wizards of Waverly Place. She has appeared in numerous films ever since, such as Another Cinderella Story, Monte Carlo and Princess Protection Program. In addition, the 29-year-old actress lent her voice to Mavis in the animated film series Hotel Transylvania. The talented actress was also an executive producer of the Netflix series Living Undocumented and 13 Reasons Why.

As you know, Gomez is also a well-known singer whose latest album Rare was released in 2020. In Only Murders in the Building, Gomez plays a young woman named Mabel who starts a podcast with her neighbors, Oliver and Charles.

Selena Gomez has previously dated Nick Jonas and Justin Bieber. In 2017, she was dating The Weeknd, but the couple broke up after a short time. As of 2022, Gomez doesn’t seem to be dating anyone. Vanessa Aspillaga is a 49-year-old actress who plays Ursula, the apartment manager of Arconia, in Only Murders in the Building. The actress is best known for her roles in films such as Love & Other Drugs, Morning Glory and Hustlers, as well as in the TV series Flesh and Bone. The actress is also one of the founding members of the Labyrinth Theater Company in New York City.

According to reports, Vanessa Aspillaga isn’t currently dating anyone. There’s a new name in the cast of Ony Murders in the Building Season 2, the English model and actress Cara Delevingne! In the series, the actress plays the role of Alice Banks, Mabel’s love interest who works in an art gallery. The actress’ participation in the cast was already hinted at in the trailer for Season 2, and we were thrilled to hear the news!

Delevingne made her feature film debut in 2012 with the film Anna Karenina and has subsequently starred in several films including Suicide Squad, Paper Towns and most recently Life in a Year. She also starred in the 2019 Amazon Prime Video miniseries Carnival Row.

The well-known actress describes herself as bisexual and pansexual and came out as genderfluid in 2018, using the pronouns she/her. She used to date St. Vincent and later Ashley Benson; however, Delevingne appears to be single as of 2022. 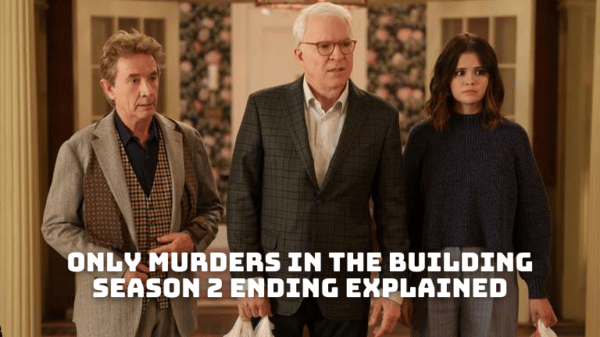 Only Murders in the Building Season 2 Ending Explained! – Is Maple the Murderer?

Only Murders in the Building has already been renewed for a 3rd season, but have we even gotten over the shock we suffered after...