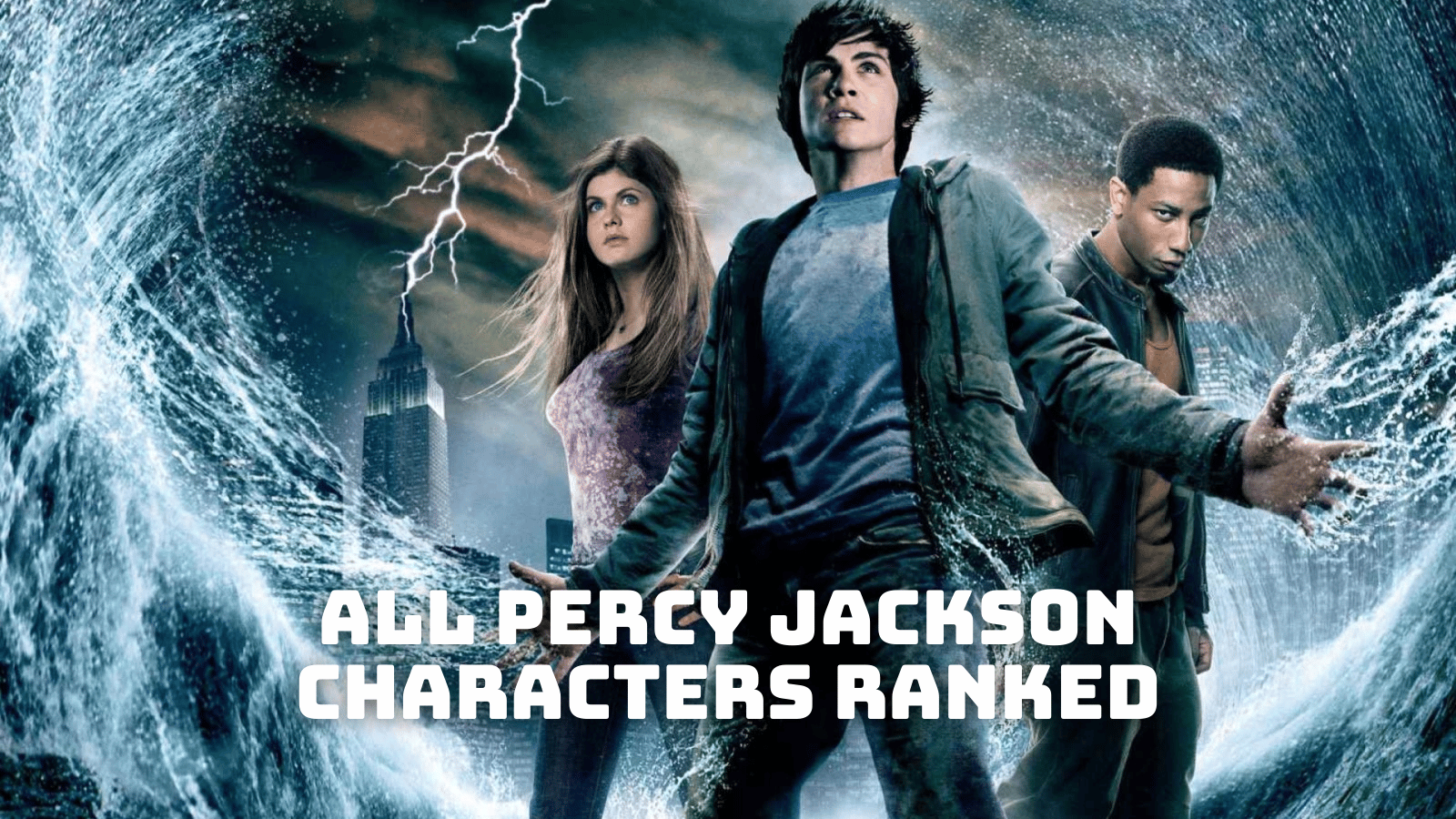 All Percy Jackson Characters Ranked From Best to Worst! Percy, the title character of the Percy Jackson books and movie series, is a demigod, as he’s the son of the mortal Sally Jackson and the Greek god Poseidon. His fatal characteristic, namely his excessive loyalty, is the main reason why he’s the favorite character of most fans, since he’s very attached to his family and friends. His modesty and sense of humor are two other factors why Percy is the most popular character in the series among fans! Nico di Angelo comes right after Percy among all Percy Jackson characters. Like Percy, he’s also a demigod, because he’s the son of Hades and Maria di Angelo. He’s brave and powerful and has superpowers like necromancy, geokinesis and his trademark underworld abilities. Although Nico is mostly naive and sincere, he can also be disruptive when angry, since he’s the son of the king of the underworld, Hades. His fatal flow is to hold grudges. 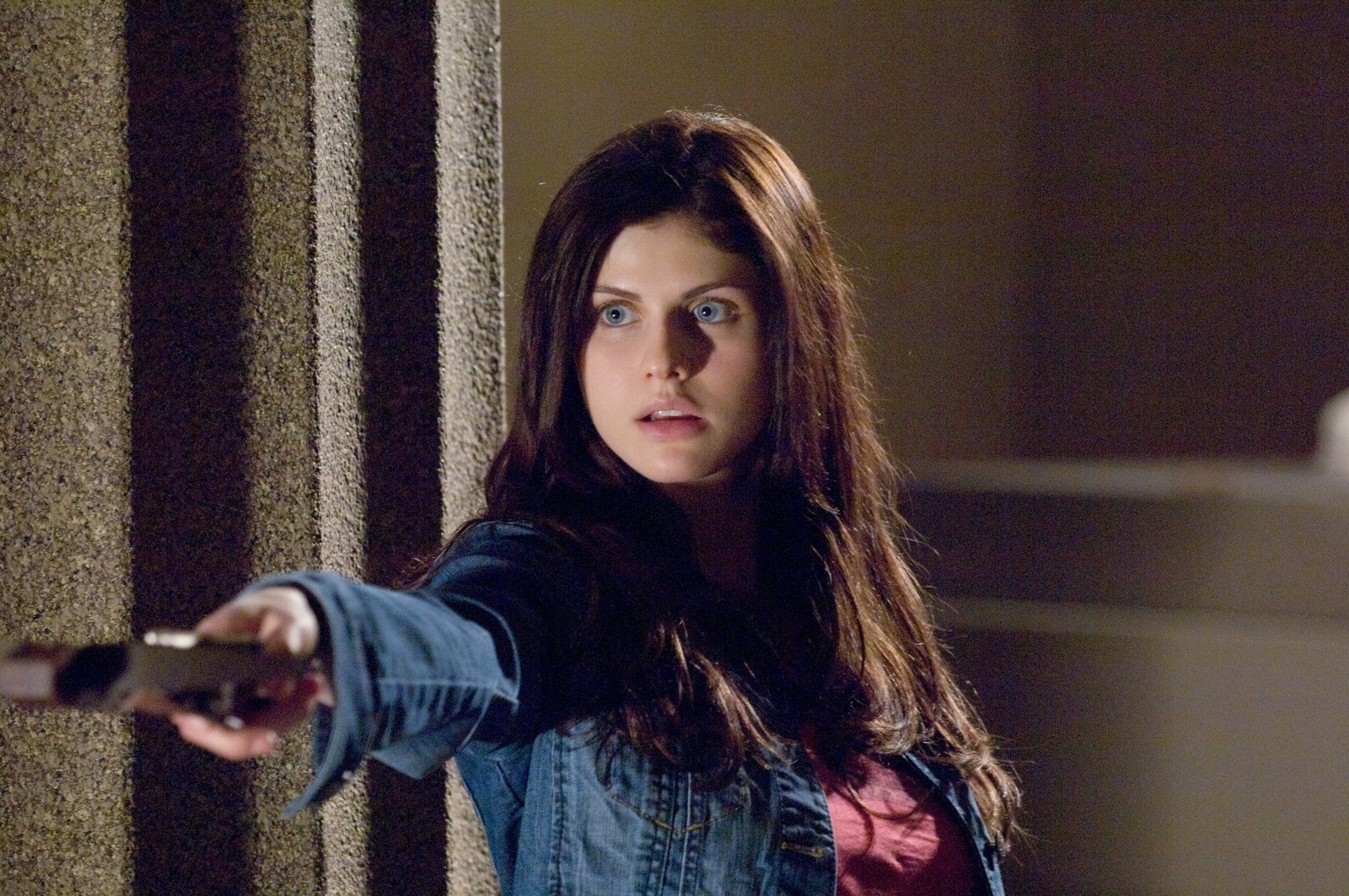 Annabeth Chase, played by Alexandra Daddario, is one of the most endearing characters from Percy Jackson. As the daughter of the goddess Athena and professor Frederick Chase, she’s also a demigod. Moreover, she’s the romantic interest of Percy. Although she has no special powers, Annabeth’s strength comes from his intelligence, because he’s the daughter of the goddess Athena, who’s associated with wisdom. 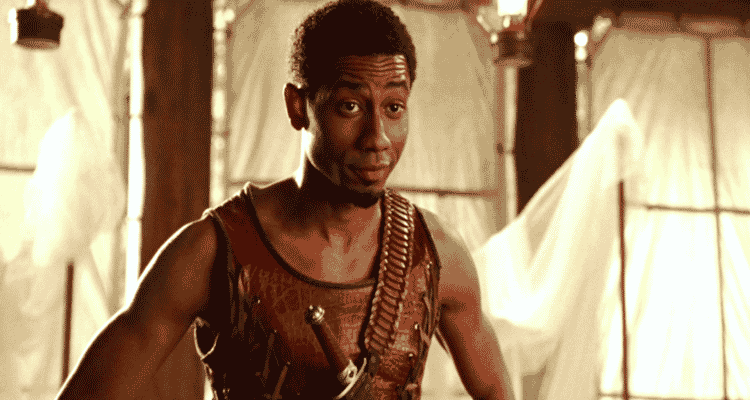 When we talk about Percy Jackson characters, we can’t leave out Grover Underwood. As a satyr and a Lord of the Wild, Grover is undoubtedly one of our favorites. He’s Percy’s best friend and protector, always accompanying and protecting him on his dangerous quests. He’s a kind-hearted and loyal person who takes care of those he loves. He’s afraid of cyclops and underground places. 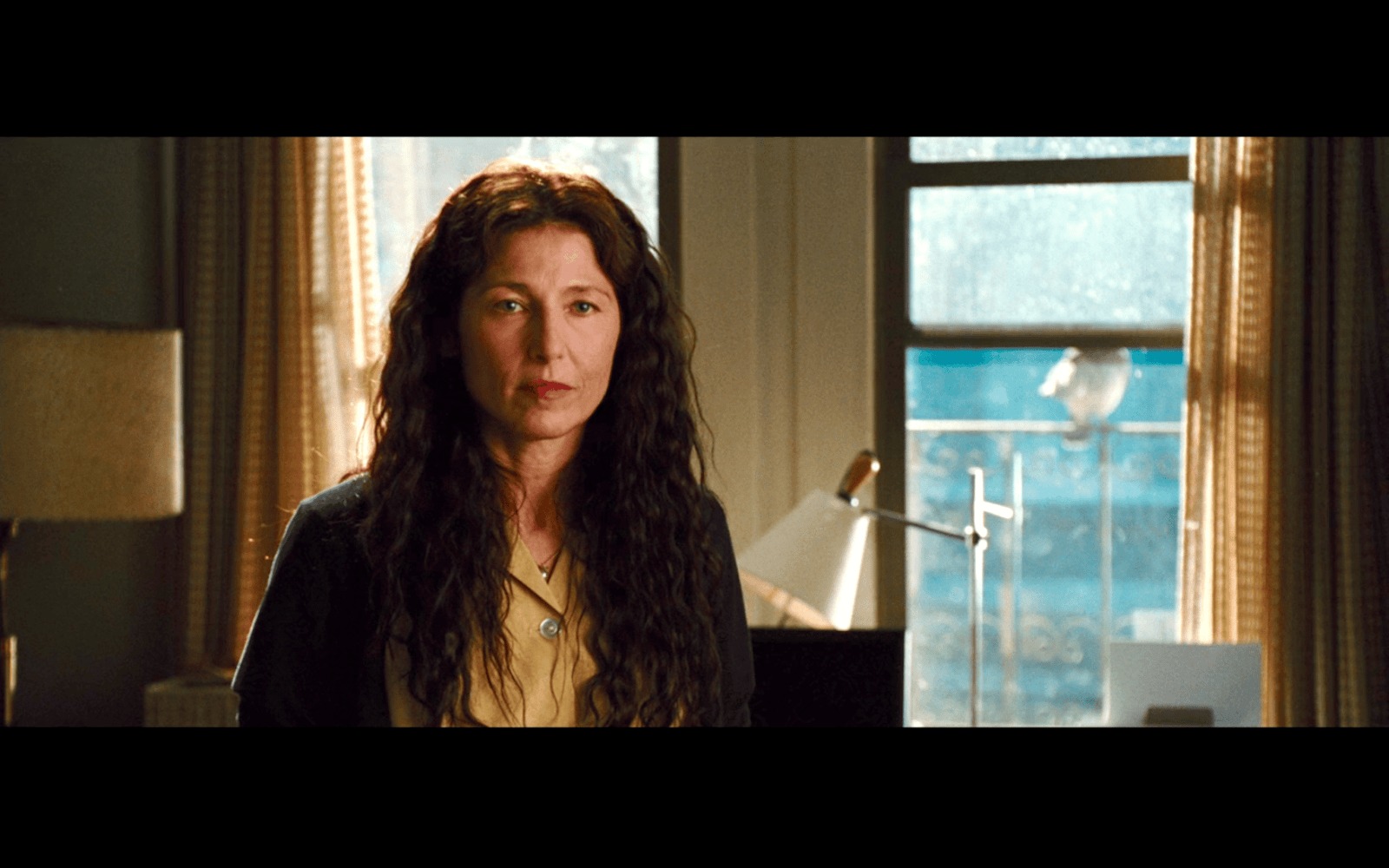 Played by Catherine Keener, Sally Jackson is the mortal mother of Percy. She met Poseidon in Montauk, they fell in love, spent the summer together and Sally gave birth to Percy. Until Percy found out he was a demigod, Sally told him his father was “lost at sea,” a possible clue to his true identity. She’s kidnapped by Hades and hold in the underworld as a bargaining chip, as he believes Percy is helping Poseidon. Fortunately, however, Percy manages to rescue his mother from the underworld. 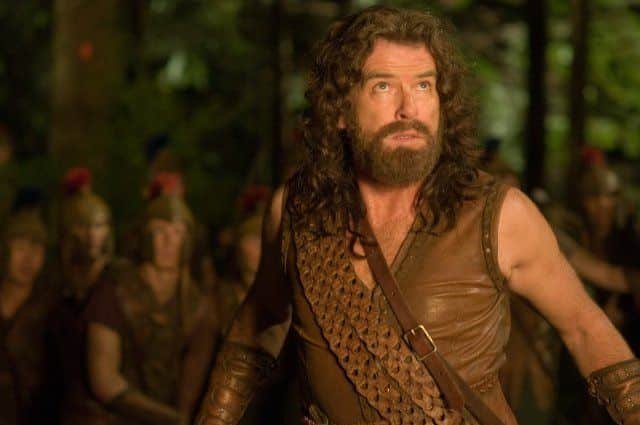 Mr. Brunner, also known as Chiron, is an immortal centaur, son of Kronos and the oceanid Philyra, and a famous trainer of heroes of Greek mythology, including Jason and Achilles. In The Lightning Thief, Chiron posed as a teacher at Yancy Academy under the alias “Mr. Brunner.” He’s wise and intelligent and acts as a father figure to his students. He’s kind, honorable and just, which is why he has won the hearts of Percy Jackson fans. Clarisse La Rue is one of the Percy Jackson characters who seems like a bully and a rude person at first sight. As the daughter of Ares, the Greek god of war, it’s undeniable that Clarisse is a headstrong woman and sometimes very rigid. She first appears in the 2nd film as Percy Jackson’s rival and is chosen by Mr. D as the chosen one to find the Golden Fleece. She is accompanied on the quest by a satyr named Ichneutae. Later, she reunites with Percy while fighting Charybdis and goes to the Isle of Polyphemus. 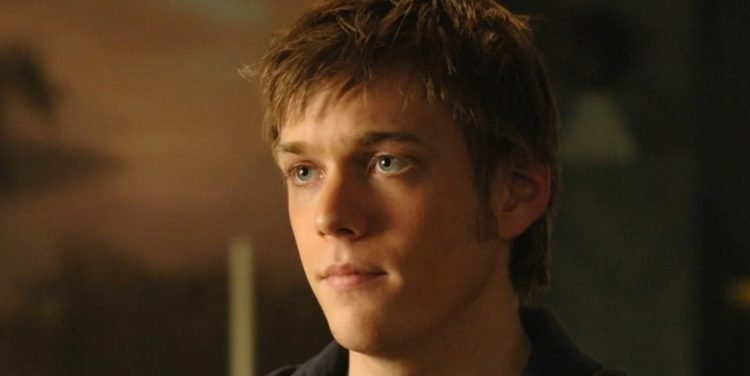 Of all the Percy Jackson characters, Luke Castellan comes last on our list. He’s considered one of the main antagonists of the book and movie series, but some give him credit for being betrayed by his father Hermes and having to live with a problematic mother.

When Percy finds out that Luke is the lightning thief in the underworld, he confronts him on the Empire State Building. The two fight, with Luke receiving his scar and the Master Bolt changing hands several times until Luke seemingly defeats Percy. When he questions whether Percy is really the son of Poseidon, Percy uses the contents of several water towers and knocks Luke off the building into the nearby ocean.

Which is your personal favorite of the Percy Jackson characters? Tell us in the comments below! 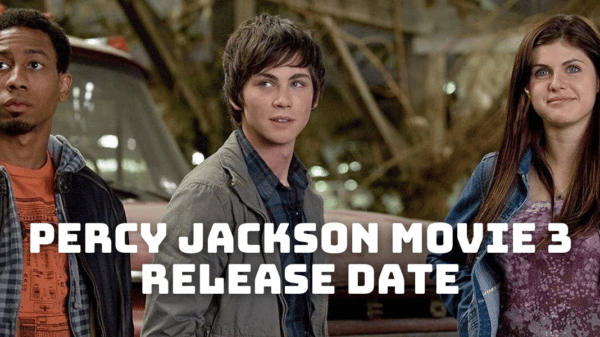 Fans of the Percy Jackson films have been eagerly awaiting the 3rd film ever since the premiere of the sequel Percy Jackson: Sea of...