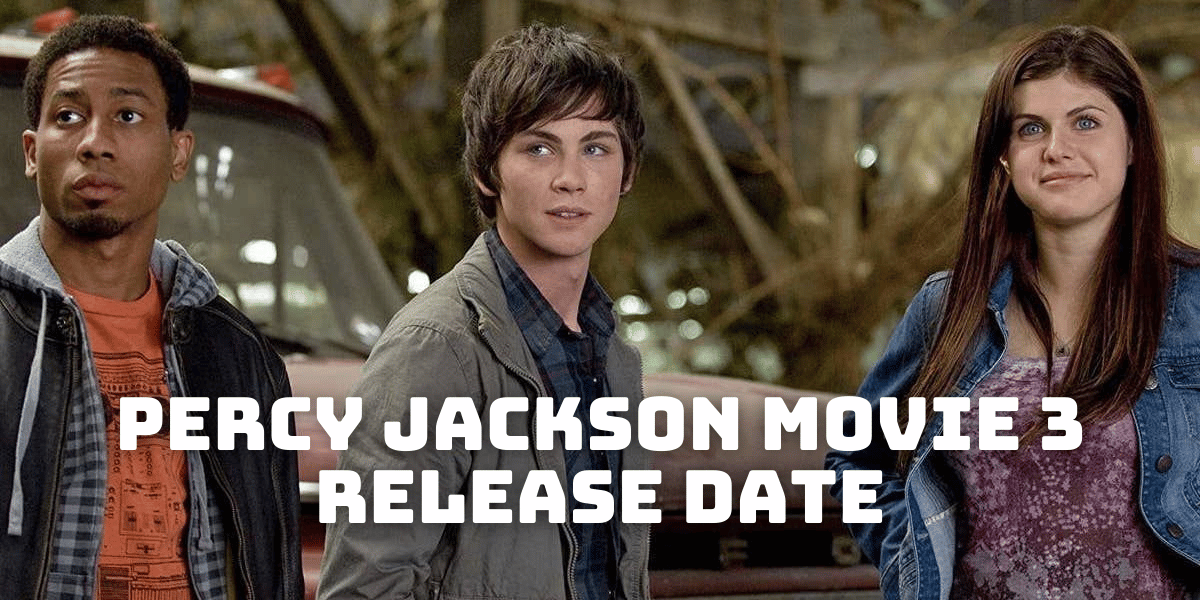 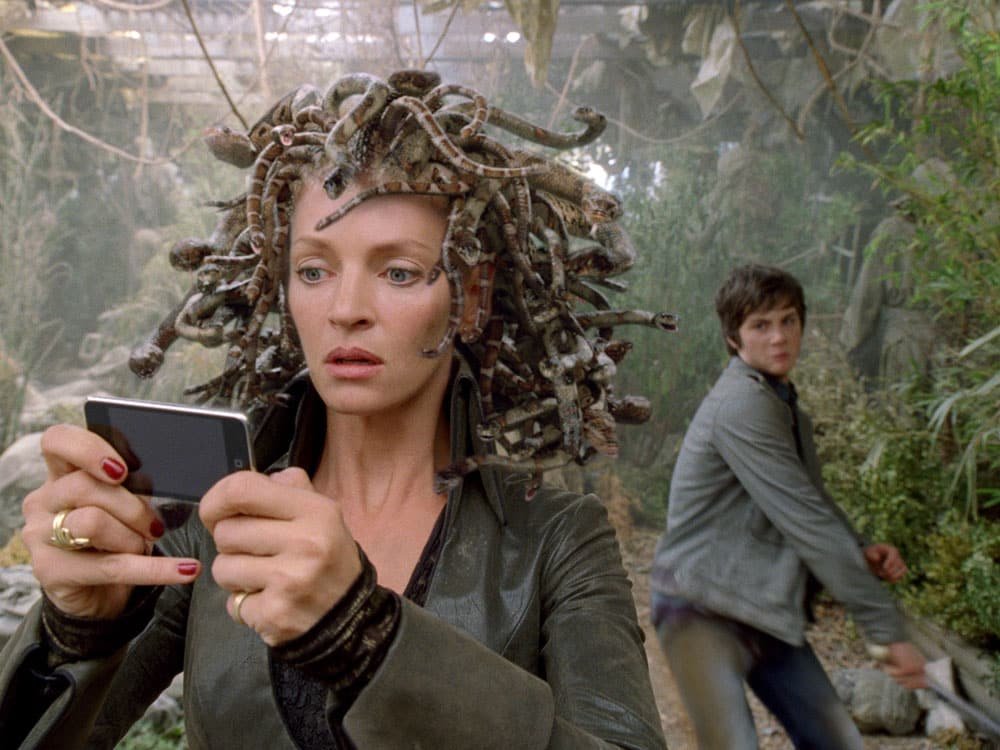 We have some good news and some bad news for Percy Jackson fans. Although the film series was intended to match the five novels in the book series and the 2nd film, Percy Jackson: Sea of Monsters, released in 2013, laid the groundwork for a 3rd film, no further films were ever produced. Therefore, there will be no Percy Jackson movie 3.

Percy Jackson fans need not worry, however, as Disney+ is rebooting the entire series with author Rick Riordan! In honor of the demigod’s birthday on August 18, Disney+ recently unveiled the first look at the three main characters in the reboot series Percy Jackson and the Olympians.

As seen in the image above, the Percy Jackson reboot series will star Leah Sava Jeffries as Annabeth Chase, Walker Scobell as Percy Jackson and Aryan Simhadri as Grover Underwood. In addition to these main characters, the series will also feature Megan Mullally as Alecto aka Mrs. Dodds, Jason Mantzoukas as Dionysus Glynn Turman as Chiron aka Mr. Brunner, a wise centaur, Virginia Kull as Percy’s mother Sally Jackson and Timm Sharp as his stepfather Gabe Ugliano.

As far as we know so far, the reboot series will pick up the events from the first book in the series, in which Percy is tasked with retrieving the lightning bolt from Zeus after discovering that he’s actually the son of Poseidon.

Also read: Fun Facts About Lord of the Rings All Fans Must Know – Read Before Watching Rings of Power!

Were Percy Jackson Movies a Flop? Why won’t there be a 3rd film in the Percy Jackson film series?

Why won’t there be a 3rd film in the Percy Jackson film series? Were the Percy Jackson movies a flop? The reason is probably that the films were considered box office bombs and failures. The first film adaptation of the Percy Jackson books, Percy Jackson & the Olympians: The Lightning Thief, had a production budget of $95 million. The box office intake, on the other hand, was $225 million. Although it was enough for a sequel, the reviews for the 1st film weren’t perfect either.

Against all odds, a sequel was made and premiered in 2013 under the title Sea of Monsters. The budget for the sequel was $90 million, while the box office takings were $200 million. Even Rick Riordan, the author of the novels, publicly lambasted the film’s script and made his own disdain for the movie clear.

So in a sense, the Percy Jackson movies were a flop and failed to satisfy both the author of the novels and the fans of the book series.

What God is Percy Jackson? Percy Jackson is a demigod

Actually, Percy Jackson isn’t a god, but a demigod. He’s the son of the mortal Sally Jackson and the Greek god Poseidon.

What is Percy Jackson’s Weakness?

Ever since the Greek philosopher Aristotle established the theory of the “Traits of a Tragic Hero” in his guide Poetics in 335 BC, we have known that every main character in a story must have a fatal trait, also known as hamartia, in order for the author to bring out the hero’s human and humble side. From this point of view, what is the weakness of Percy Jackson, the protagonist of the Percy Jackson series? His hamartia is excessive personal loyalty; he is willing to risk his life for his friends, his family, and sometimes even for strangers and enemies who are sympathetic to him. 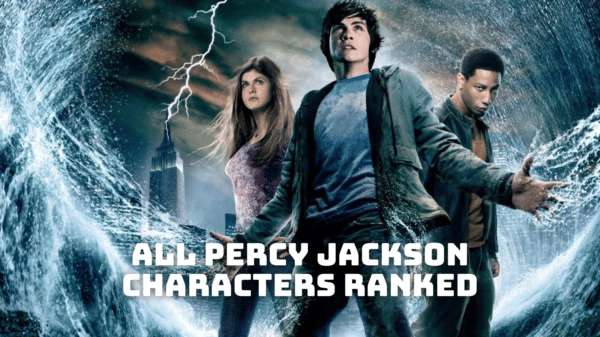 All Percy Jackson Characters Ranked From Best to Worst!

Influenced by Greek gods, goddesses and other unearthly beings, Percy Jackson characters came into our lives with the first novel in the book series...