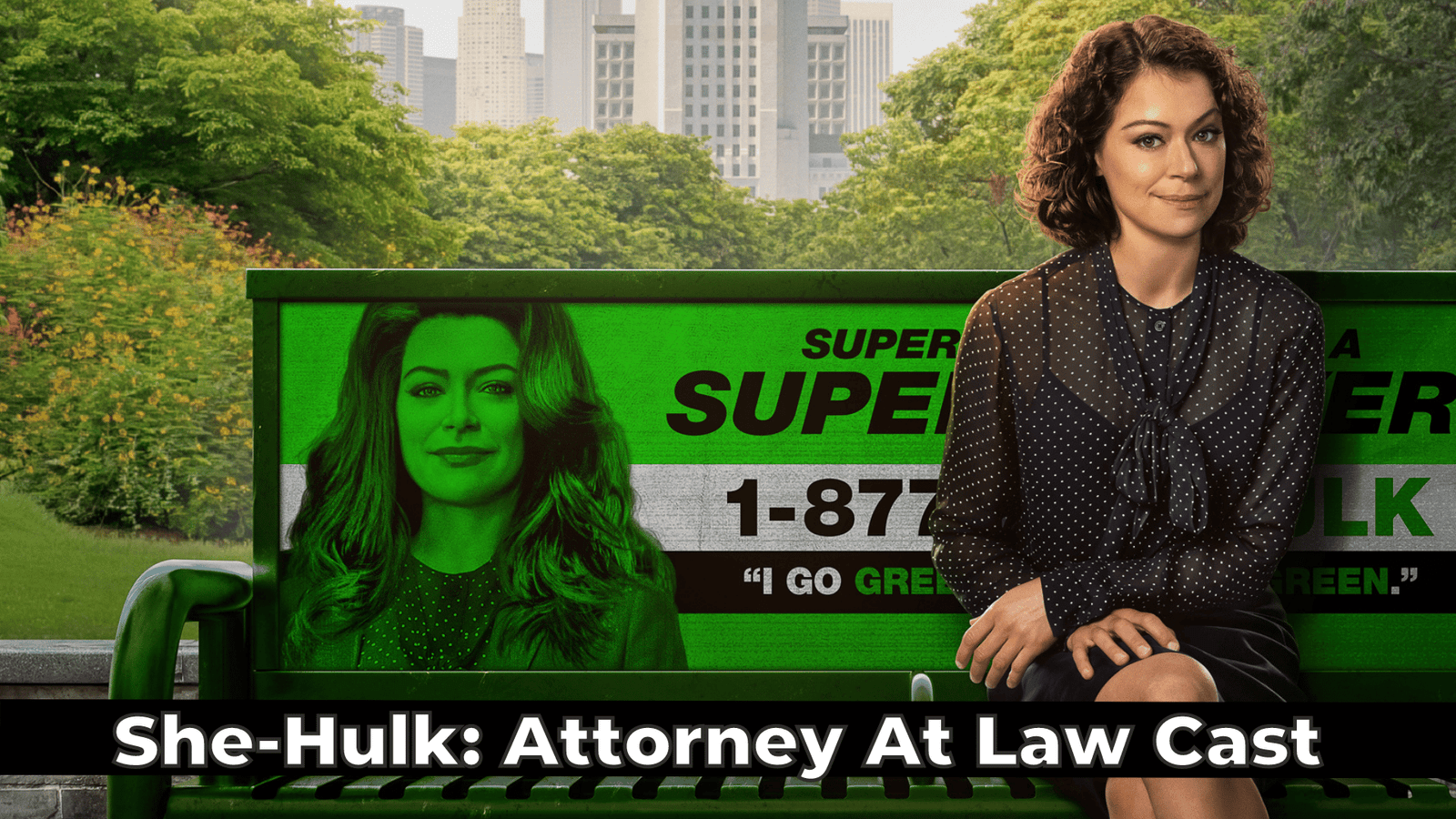 Although there are 2 episodes released as of August 25, the episodes of the first season are broadcast every Thursday and the series continues. She-Hulk: Attorney At Law, which is met with interest by fans of superhero products and the Marvel universe, is also intrigued by its cast. 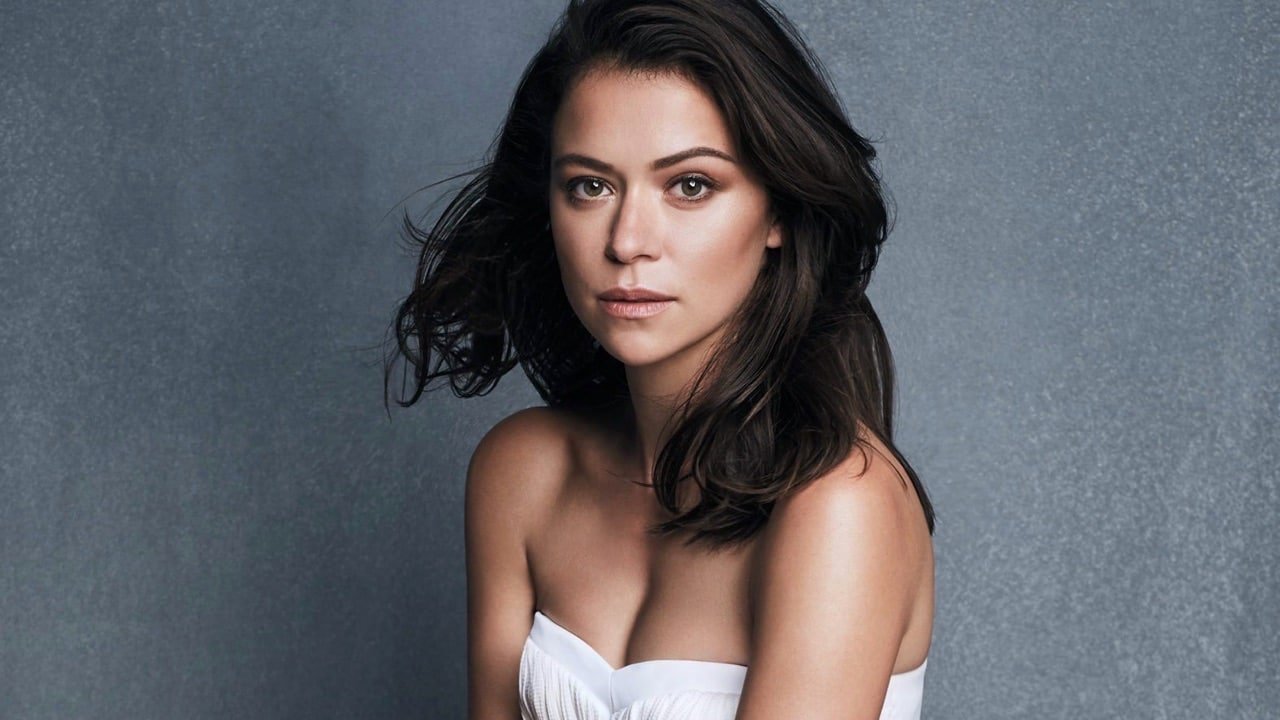 Tatiana Maslany is a Canadian actress whose full name is Tatiana Gabrielle Maslany. She has starred in television series such as The Nativity, Being Erica, and Heartland, and is currently starring in the ongoing science fiction series Orphan Black. Tatiana Maslany was born on September 22, 1985 and is currently 36 years old. She plays the lead character Jennifer Walters in the TV series She Hulk.

Tatiana Maslany secretly married Brendan Hines in 2022. Brendan Hines is a Locke & Key star and actor like Tatiana Malany. It is not known when the two met, but it was a great shock that they got married without anyone knowing. 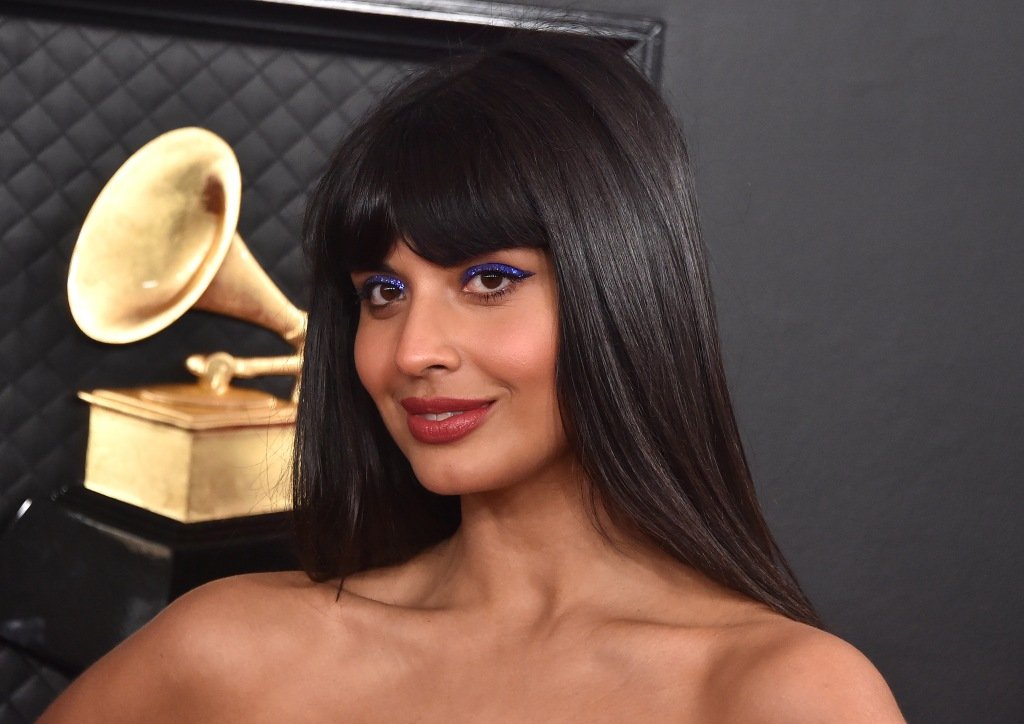 Jameela Jamil full name is Jameela Alia Jamil. English actor, comedian and activist. She started his career in 2009. Jameela Alia Jamil was born on February 25, 1986 and is currently 36 years old. Her best-known productions are The Good Place, Marry Me and Super Pets. She is the main cast member of She-Hulk: Attorney at Law and plays the character of Mary MacPherran (Titania). 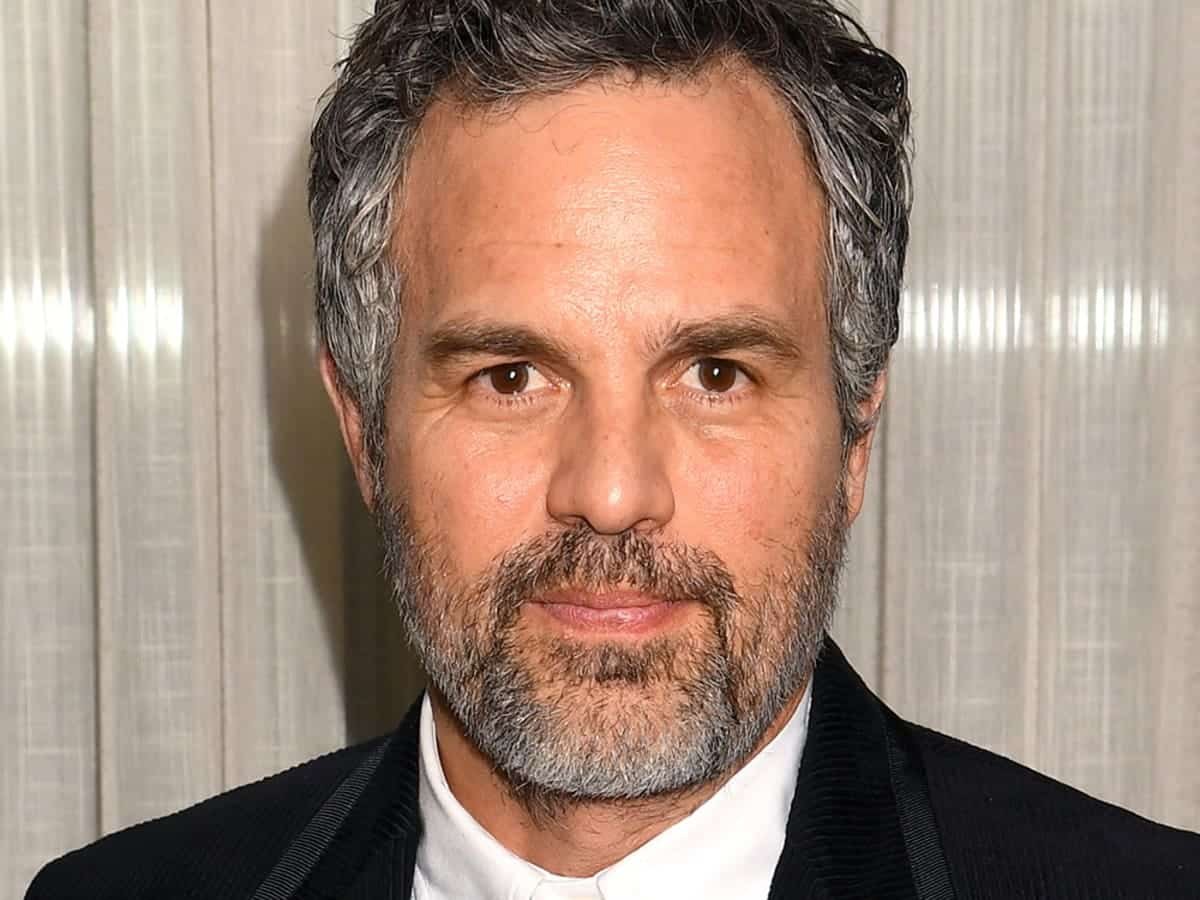 Mark Ruffalo is an American actor born on November 22, 1967. Besides acting, he also works as a film director, screenwriter and producer. Mark Ruffalo started his career in 1989. He is known for the films In the Cut, Zodiac, and Shutter Island. He also played the Hulk character in Avengers Assemble. He plays Bruce Banner in the television series She Hulk. Mark Ruffalo has been with Sunrise Coigne since 2000 and they have 3 children. The couple has been happily married for over 20 years. 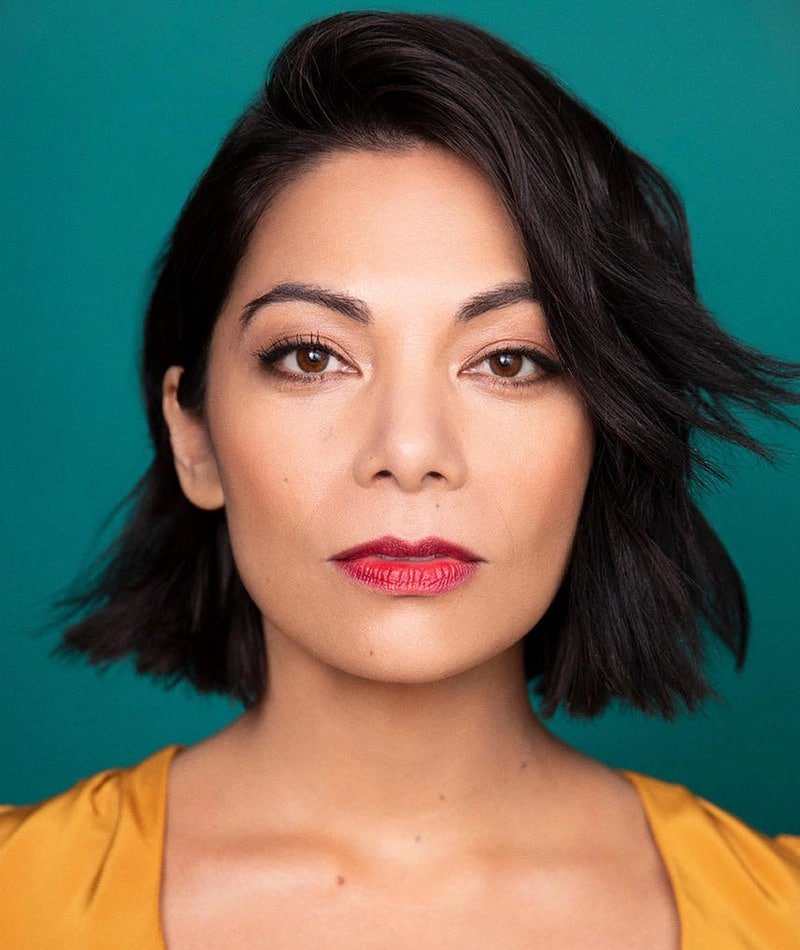 Ginger Gonzaga is an American actress and comedian. She was born on May 17, 1983. Ginger Gonzaga started her career in 2011 and is now 39 years old. He gained fame with roles in Togetherness, Kidding and I’m Dying Up Here. She plays the character of Nikki Ramos in the 2022 Disney+ TV series She Hulk.

Ginger Gonzaga is an actress whose work schedule has been very busy lately. She is often rushed to work and therefore is not considered to be in a relationship. Although there have been several rumors about her being in a relationship, she has denied it and doesn’t seem to be dating anyone right now. 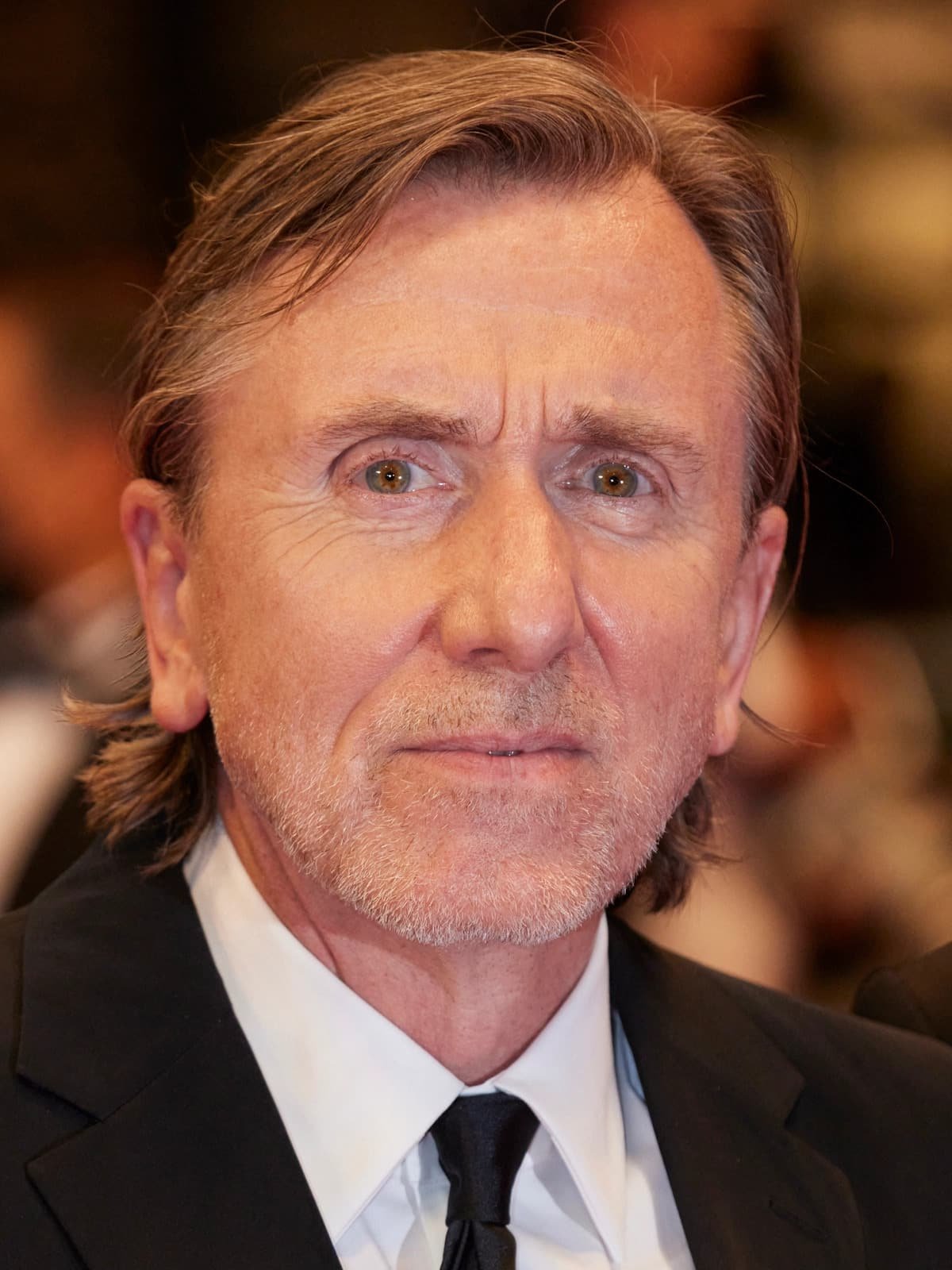 Tim Roth is a British director and actor. The famous actor, whose full name is Timothy Simon Smith, has been continuing his acting career since 1982. Although he took part in a few television productions, he preferred to take part in the cinema industry. His best-known productions are Rob Roy, The Hateful Eight, Pulp Fiction and Planet of The Apes. He plays Emil Blonsky in the television series She Hulk.

Butler has been married since 1993. Tim Roth has been with Emily Lloyd and Lori Baker before, but his relationship with both lasted around 1-2 years. Tim Roth is happily married to Nikki Butler and has 3 children. 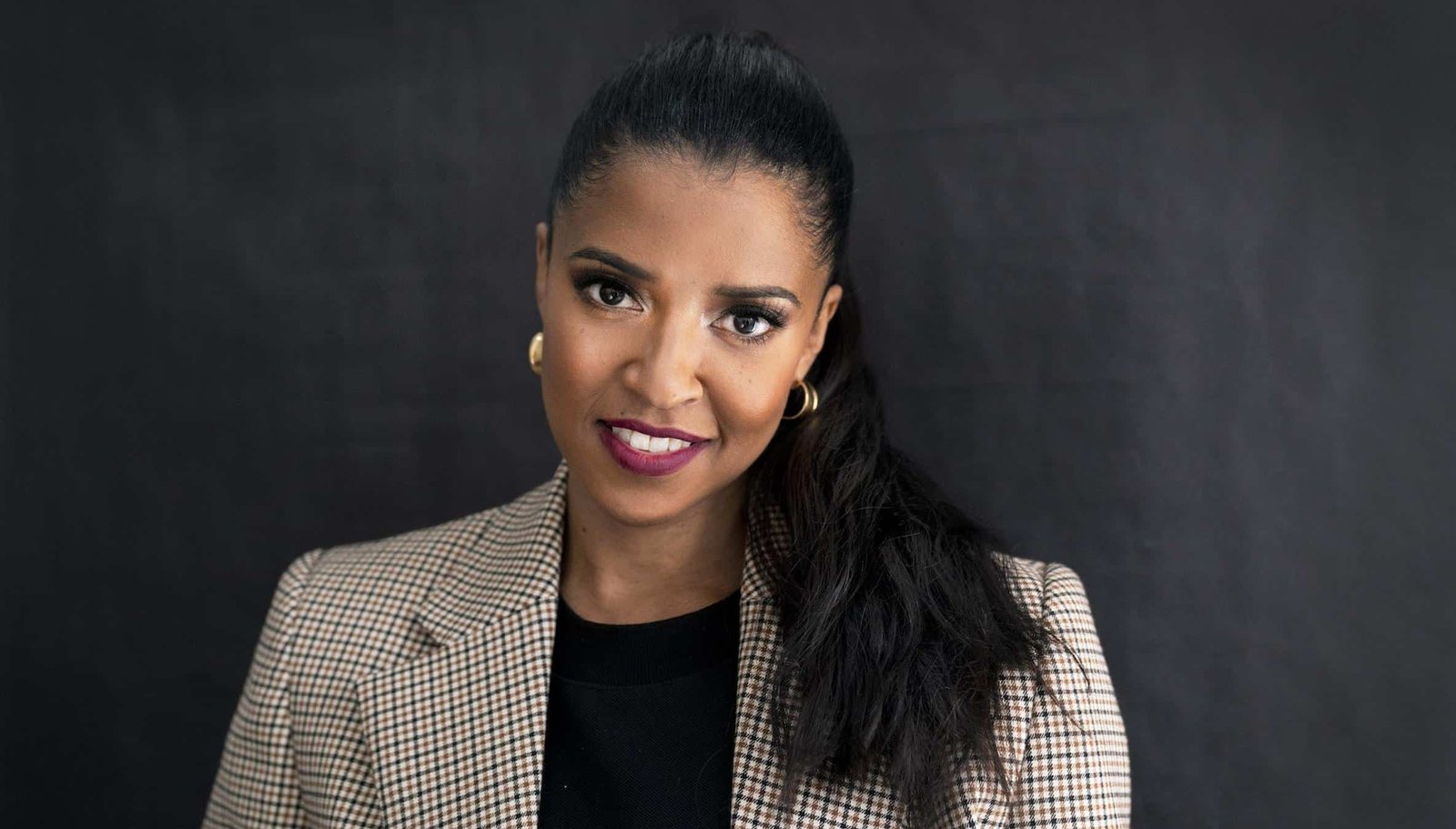 Renée Elise Goldsberry is an American actress and singer. She has been running his career since 1997. Her best-known productions are Hamilton, One Life to Live, tick, tick… BOOM! and Pistol Whipped are movies and television series. She plays the character of Mallory Book in the television series She-Hulk: Attorney at Law.

Renée Elise Goldsberry has been with Alexis Johnson since 2002. She gave birth to her first child in 2009, and in 2014 she and her husband decided to adopt a child. Their marriage is still ongoing and they seem to have a good relationship.