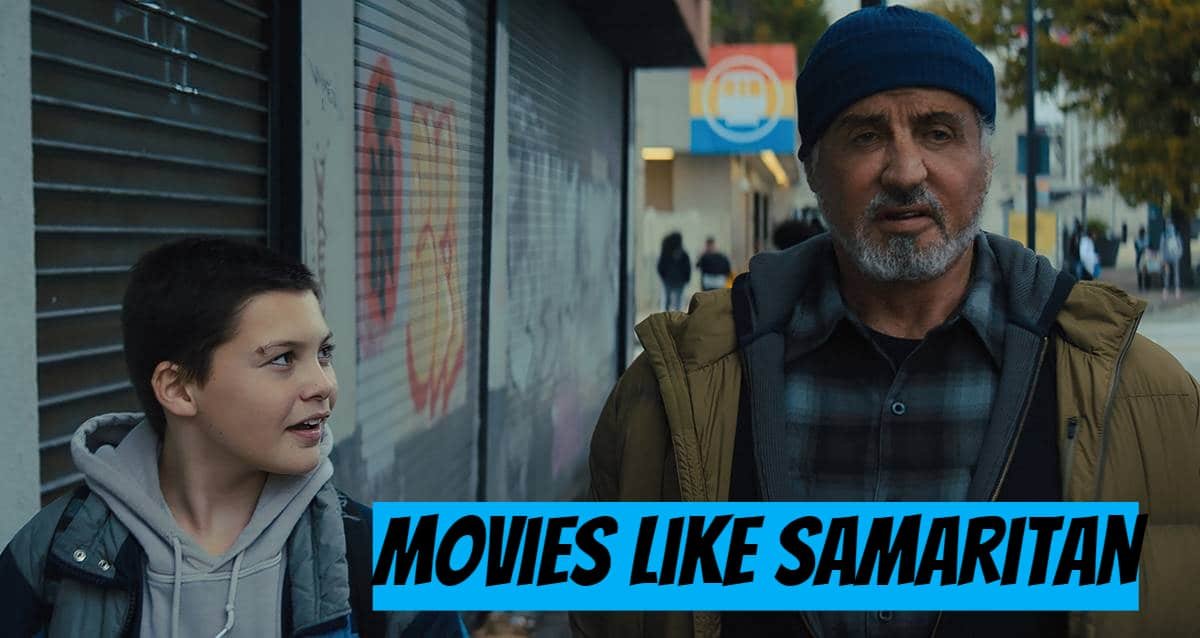 Samaritan is a 2022 American superhero film created and directed by Julius Avery. The narrative was earlier adapted into the Mythos Comics graphic books by Schut, Marc Olivent, and Renzo Podesta and was described as a dark, fresh twist on superhero movies. Metro-Goldwyn-Mayer and Balboa Productions collaborated on the film. Sylvester Stallone, Javon Walton, Pilou Asbaek, Dascha Polanco, and Moises Arias feature in the film.

For those who love Samaritan, we have prepared a list of similar movies.

Andromache of Scythia, Booker, Joe, and Nicky are centuries-old warriors with regenerative healing abilities. They agree to help former CIA agent James Copley rescue a group of kidnapped girls in South Sudan. They are ambushed and killed during the mission, which proves to be a ruse. Booker, Andy, Joe, Nicky, Nile, Joe, and Nicky are ambushed by Merrick’s forces. While Booker regenerates, Andy kills all of their assailants but is wounded and realizes she is not healing. Copley changes his heart when he sees that Merrick is willing to torture the immortals indefinitely to study them. 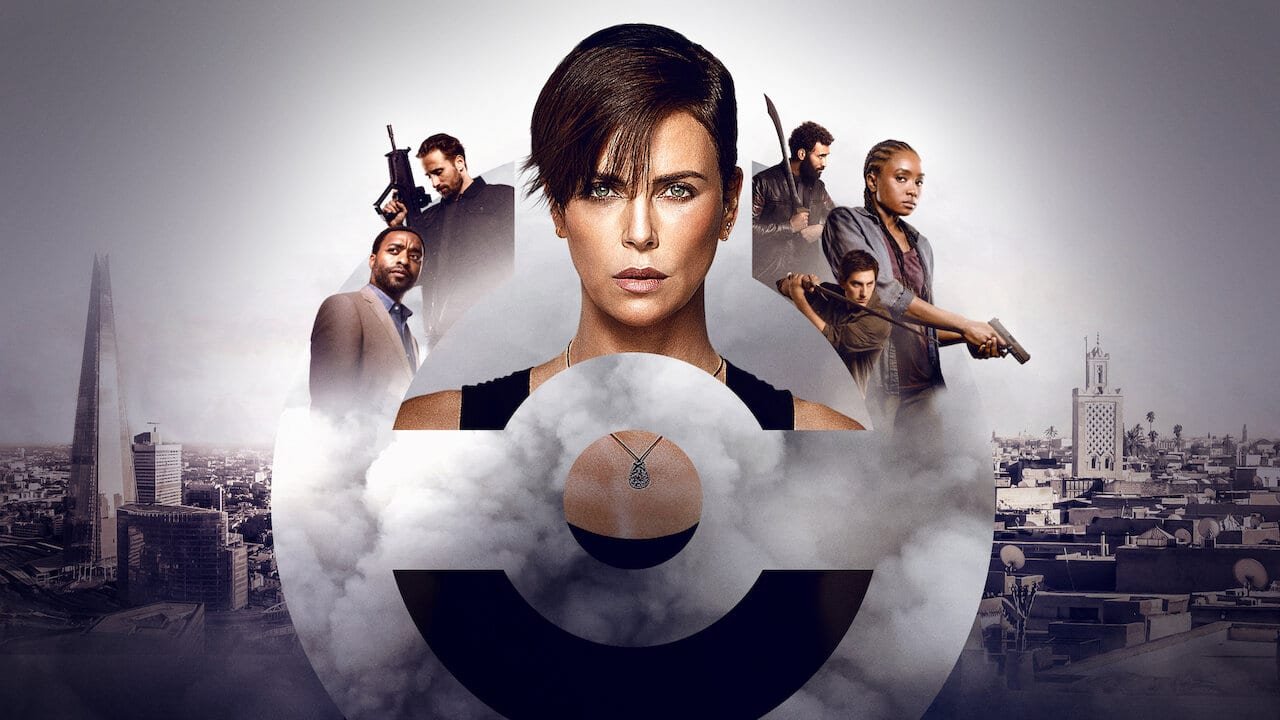 Hancock is a 2008 superhero film directed by Peter Berg and written by Vince Gilligan and Vy Vincent Ngo. Will Smith, Charlize Theron, and Jason Bateman feature in the picture.

John Hancock is an alcoholic, reckless superhuman imbued with flight, invulnerability, and super-strength. He rescues Ray Embrey from an oncoming train, which he irrationally derails to save Ray. Hancock becomes enraged when called an “asshole”. Hancock and Mary are soulmates who have been separated for three thousand years. In the past, Mary believes, there were others like them – often referred to as angels or gods by others – but not anymore.

The closer they become together, the more mortal they become, and they will lose their powers unless they stay apart. Hancock is saved by Ray, who also cuts off Parker’s hand with a fire axe before killing him. 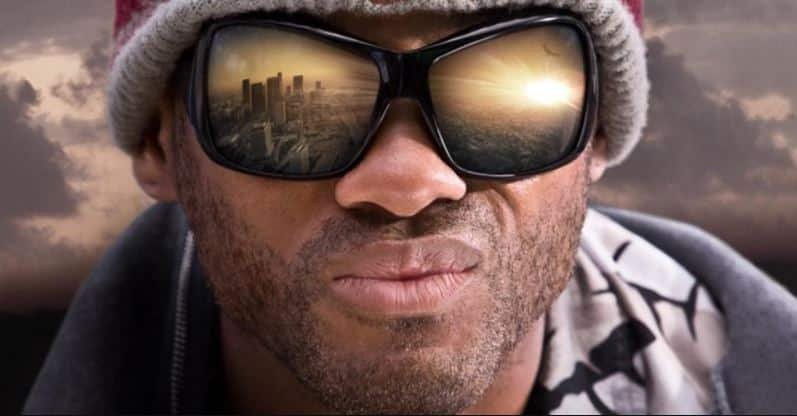 Sheena, sometimes known as Sheena: Queen of the Jungle, is a 1984 superhero film based on the late 1930s comic-book character Sheena, Queen of the Jungle. Sheena was shot in Kenya, a mash-up of action-adventure, superhero flick, and soap opera-style drama. It depicts the story of a heroine nurtured by the imaginary Zambouli tribe in the fictional African kingdom of Tigora.

Philip and Betsy Ames, geologists, are murdered in a cave-in, leaving their little daughter Janet orphaned. Shaman, a woman from the indigenous Zambouli tribe, adopts Janet. Sheena is viewed as a child of the gods and renamed Sheena “Queen of the Jungle.” When King Jabalani is assassinated and Shaman is falsely accused, Vic and Fletch feel they are on to something far more significant. Vic joins forces with Sheena to stop the evil prince and his army. The climax of the film takes place in the African Serengeti. 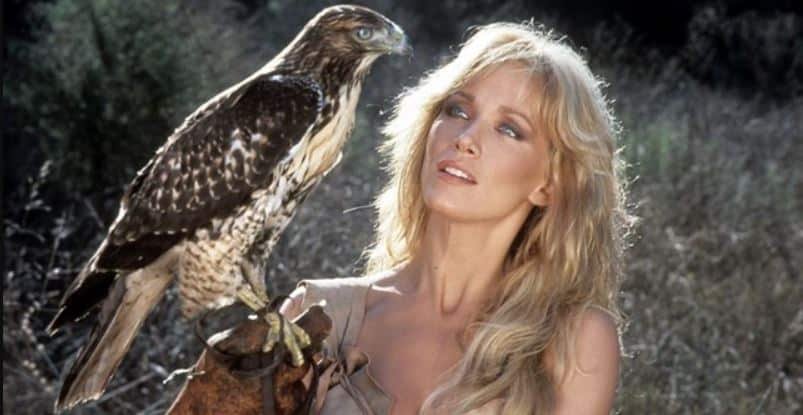 In 2022, soldiers from the year 2051 arrive on the pitch via a time portal. They learn that aliens called Whitespikes wiped out most humans within three years. Dan Forester is sent forward in time to rescue nearby lab personnel before sterilizing the area. Dan leads a mission to Russia with Charlie, Dorian, stranded future soldiers, and his estranged father, James. They find the alien ship frozen in the ice beneath the Academy of Sciences Glacier. They inject the toxin into dormant Whitespikes, destroying them, but this awakens the rest of the colony. 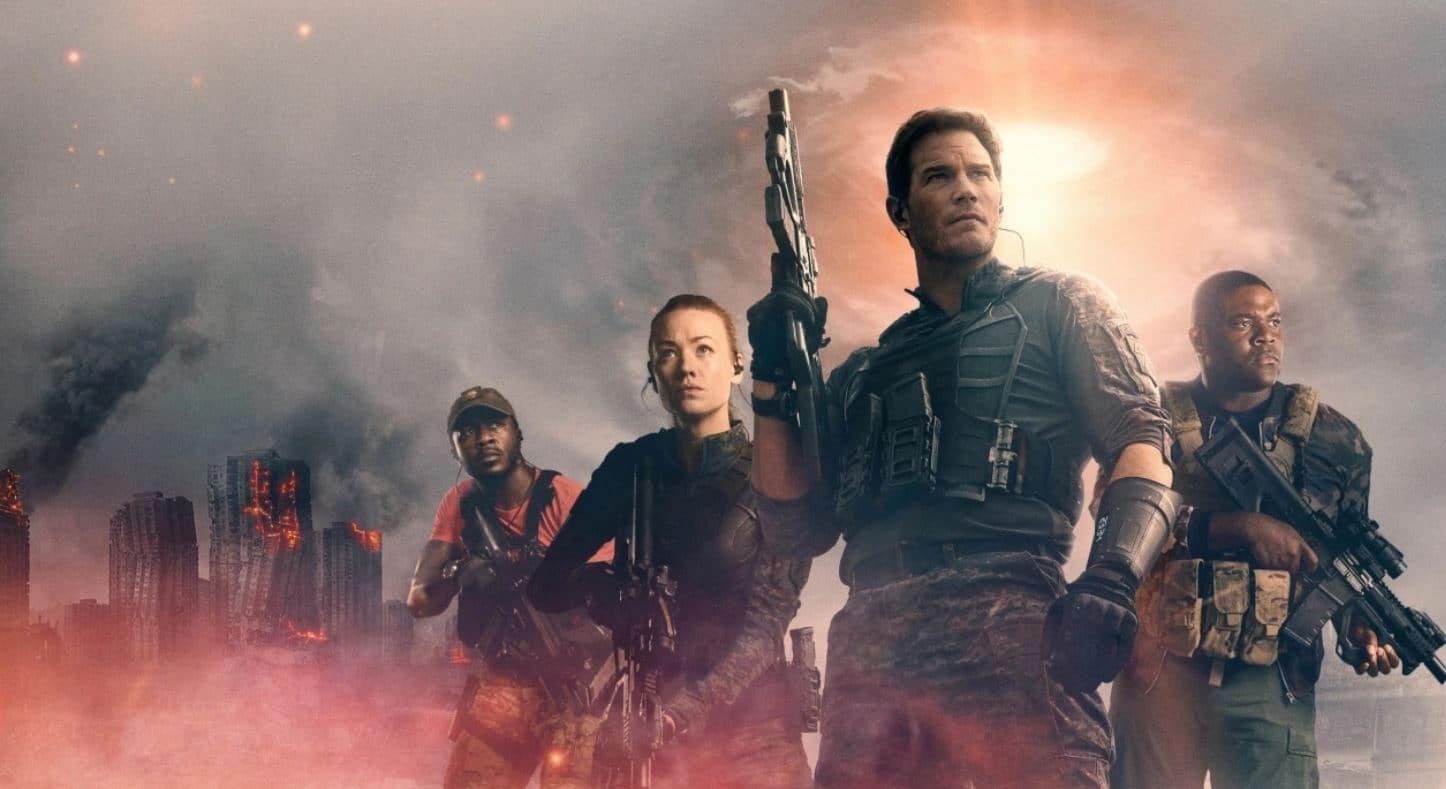 Ben Falcone’s Thunder Force is a 2021 American superhero comedy film created and directed by him that stars Melissa McCarthy, Octavia Spencer, Bobby Cannavale, Pom Klementieff, Taylor Mosby, and Melissa Leo. It is McCarthy and Falcone’s eighth collaboration and concerns two childhood friends who devise a means to become superheroes in a world where criminals have obtained abilities. 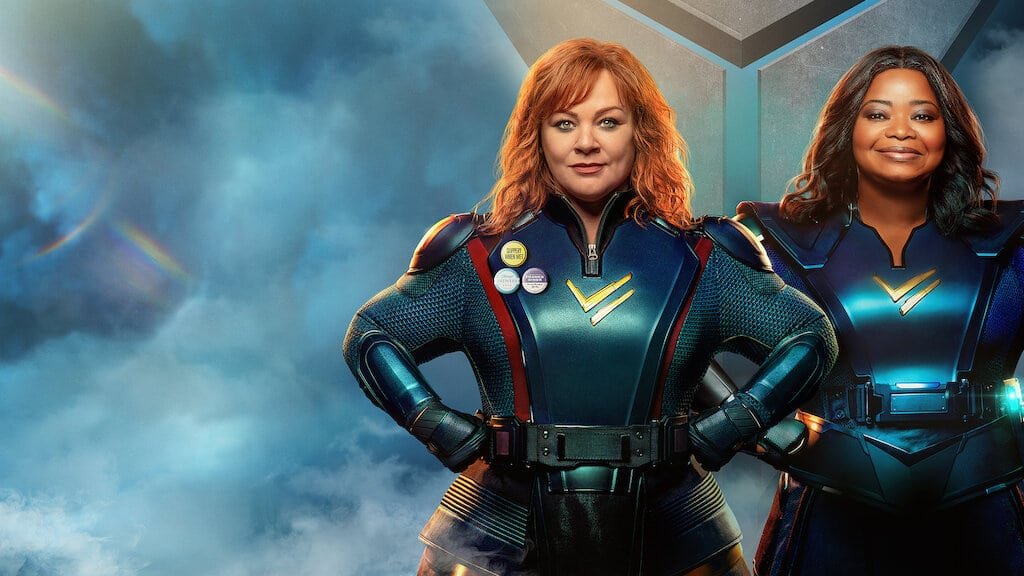 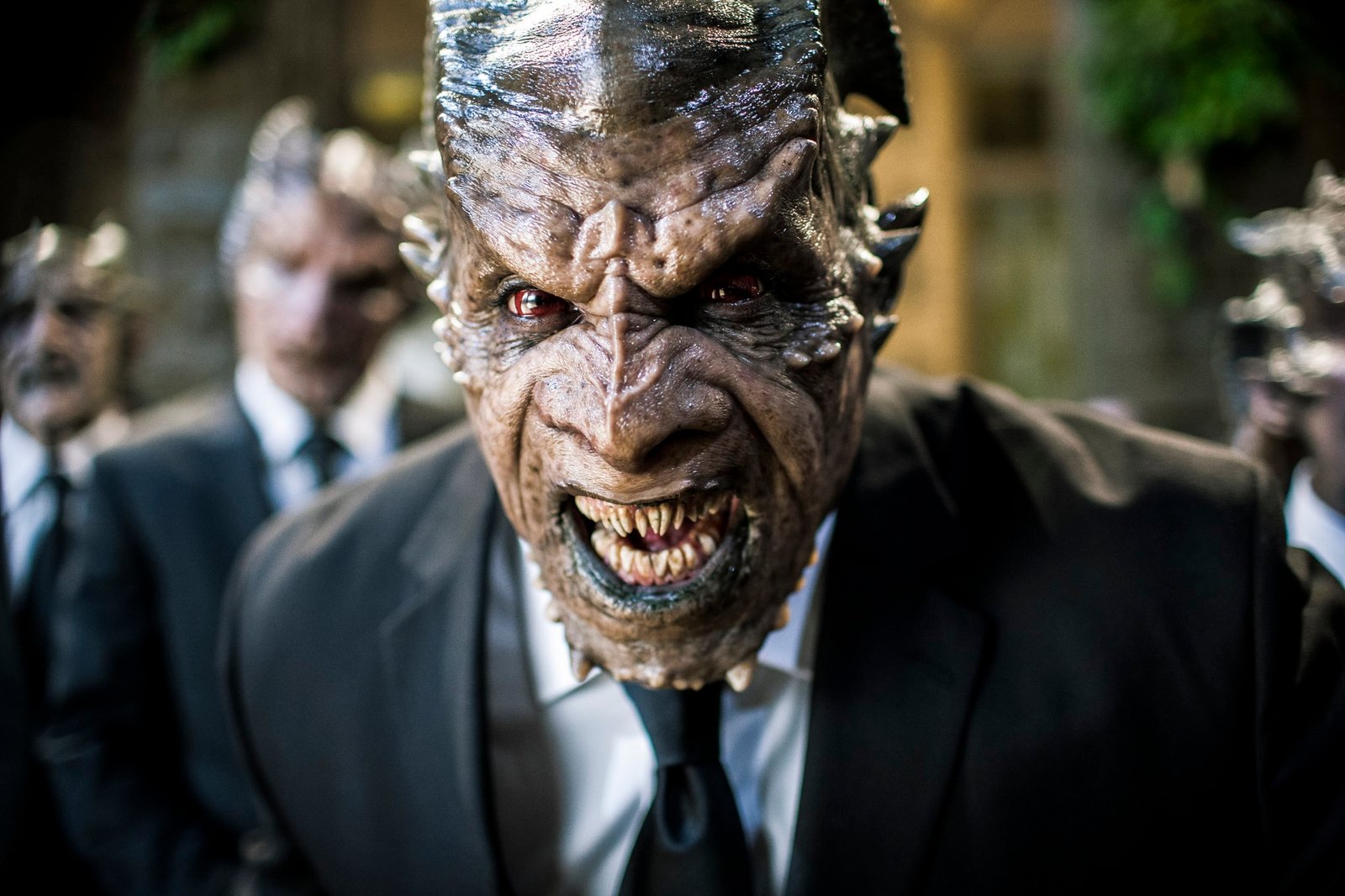 For similar content, check: 5 Must Watch Marvel Movies Before Doctor Strange In The Multiverse Of Madness