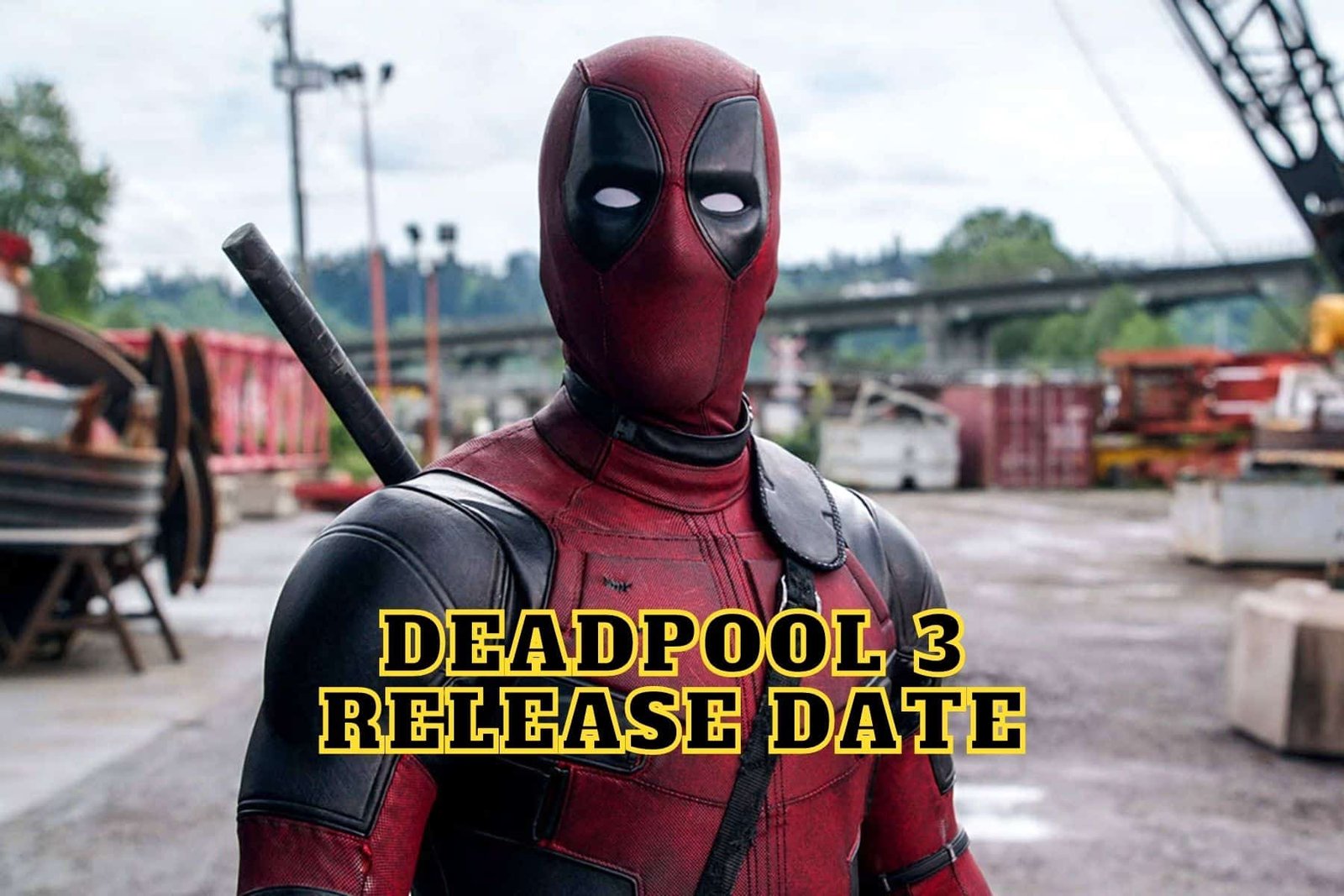 A year after the release of the 2nd Deadpool film (2018), Ryan Reynolds announced that they are developing Deadpool 3, which Marvel Studios will produce. As you may remember, the 1st 2 movies were distributed by 20th Century Fox Studios, but the acquisition of Fox by Marvel Studious was finalized in March 2019. According to the former CEO of The Walt Disney Company, Bob Iger, this means that Deadpool will be integrated into the Marvel Cinematic Universe.

After Reynolds, the president of Marvel Studios, Kevin Feige, too, confirmed in January 2021 that a 3rd Deadpool film would take place in the MCU. It’s been a while since the lead actor and the Marvel president confirmed the new movie but is there a definite release date that we should be talking about, or do we still have no clue about it? The answer is below. 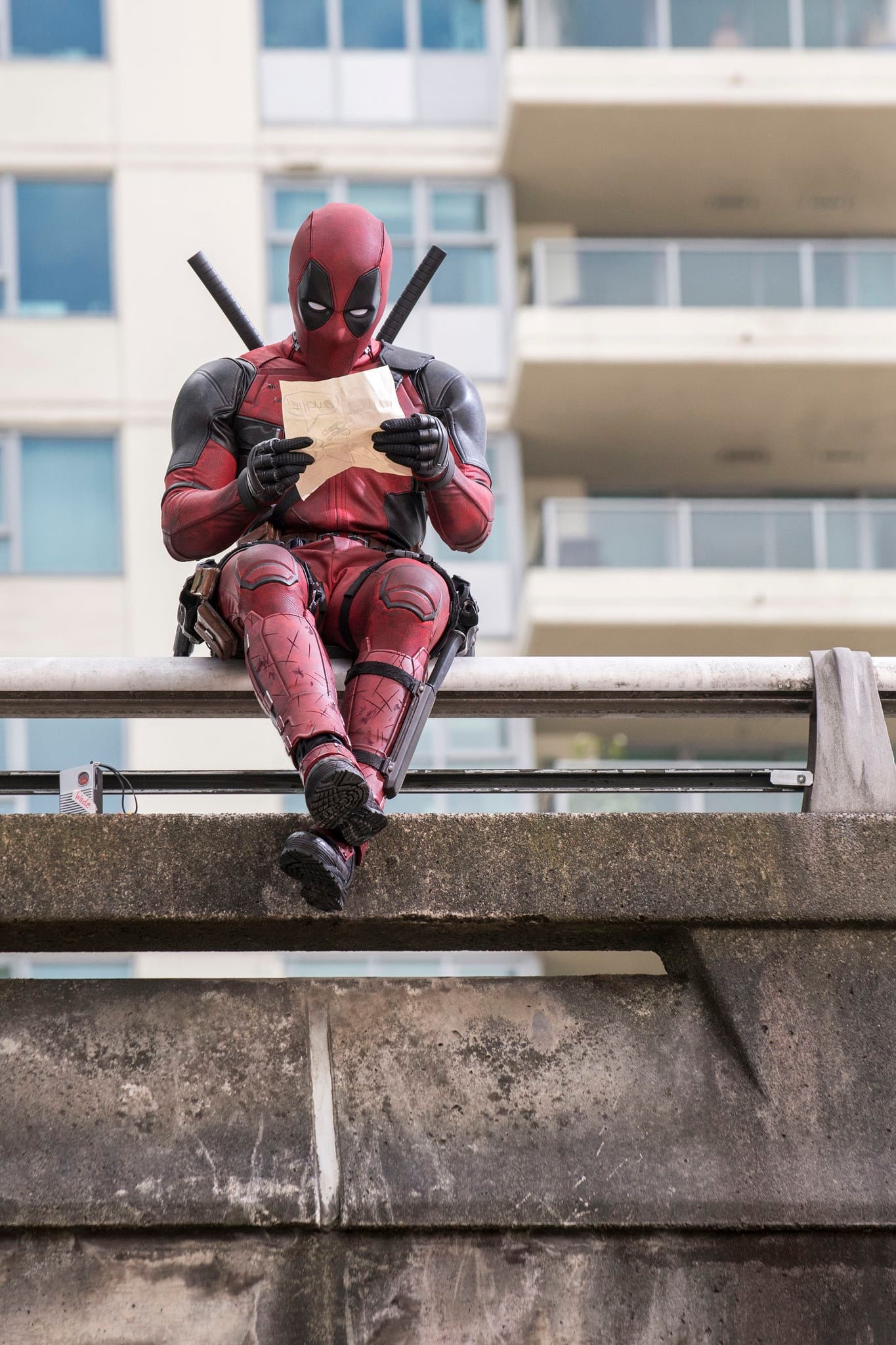 Unfortunately, Deadpool 3 release date is not somewhere in 2022 as only in March 2022 the director for the upcoming movie was announced to be Shawn Levy, who worked with Reynolds on Free Guy (2021) and The Adam Project (2022). During the same time, the writers of the 3rd film were revealed as well: Rhett Reese and Paul Wernick, the writers of the previous 2 Deadpool movies.

One thing that most fans for sure worry about Deadpool’s future in the MCU is the fear of the movie losing its Rated-R universe, as all MCU movies are PG-13. However, last year Marvel ushered in the good news and said that the sequel would be Rated-R like its predecessors.

Although the official Deadpool 3 release date is still unknown, we have 1 piece of information that gives us a clue about the potential release date of the film. According to Feige, the filming for the movie will most likely start in late 2022, though the exact month is not known for sure. If we had to guess the possible release date, we would have to look at the filming, post-production, and releasing schedules of the previous 2 films.

The 1st Deadpool was filmed from March 2015 to May 2015, and the post-production phase with special effects started that summer. The movie was released almost a year later, in February 2016. The filming for the 2nd film lasted longer as it began in June 2017 and continued until October of the same year. The release date of Deadpool 2, just like its predecessor, was only 11 months after the beginning of its filming. So, Deadpool 2 was in theatres in May 2018.

Now, if we apply a similar time frame to the 3rd Deadpool movie, we can say the filming could end in spring 2023 and that we would be able to watch the film in either February or March 2024.

Who is the villain of Deadpool 3? 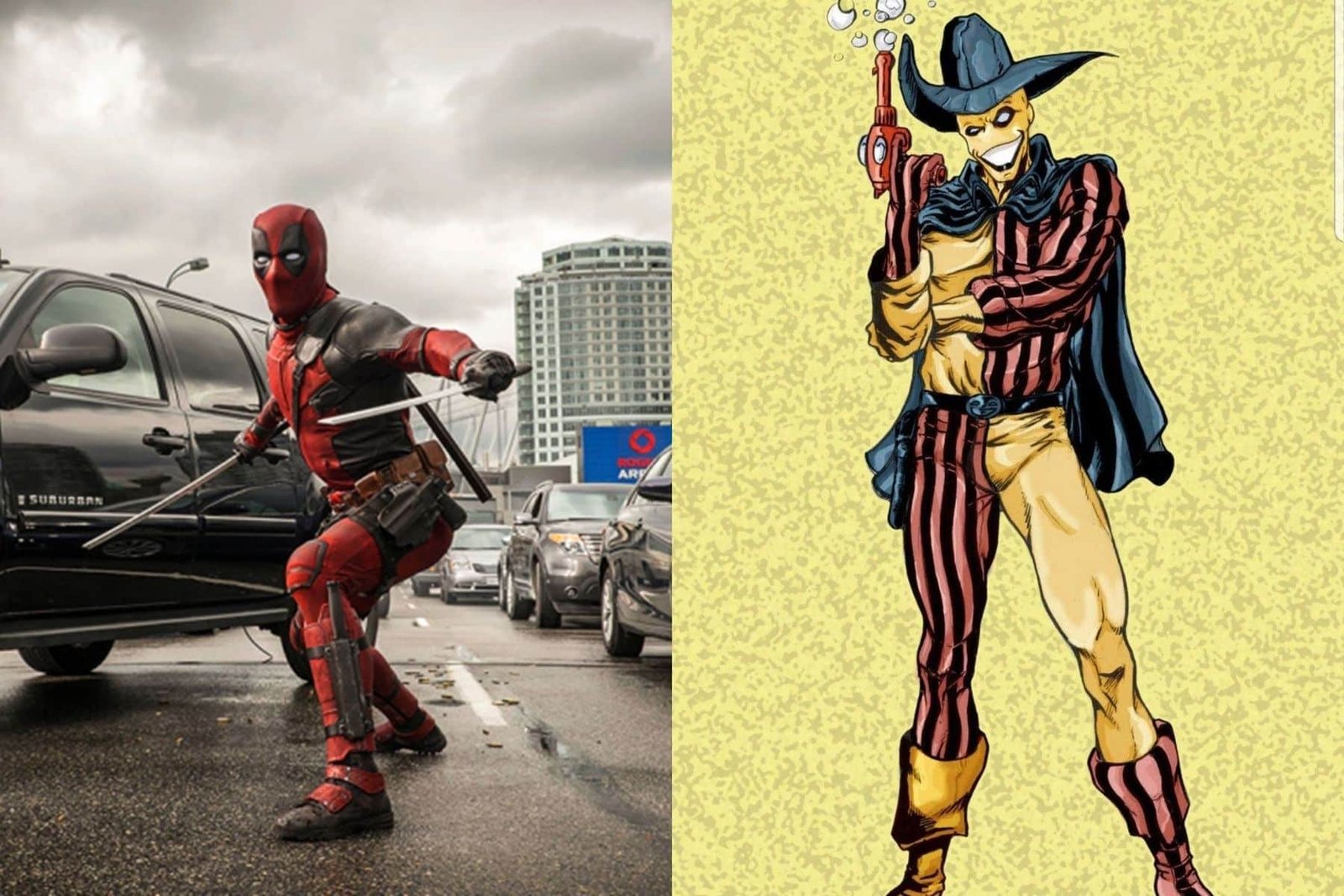 Who is the villain of Deadpool 3?

The director Shawn Levy said in an interview that he hopes to bring Hugh Jackman as Wolverine for the 3rd film, but it is not certain whether the director was able to do that. Reynolds teased that the film’s plot would involve Jackman as he and Deadpool would go on a road trip together. We don’t know if this will be realized in the movie, but even if it did, the film would still need a villain.

A few months ago, there was a report about Jim Carrey supposedly playing a villain in the next Deadpool movie. This piece of news is not confirmed by anyone related to the film. Some sources also say that the character Carrey will be playing is Madcap, a Marvel Universe villain who has the power to mind control that makes his target(s) listen to his suggestions. The character uses a soap bubble gun to influence anyone who comes into contact with the bubbles. In the comics, Madcap encounters characters like Daredevil, She-Hulk, Ghost Rider, and Deadpool.

As we said, this is not confirmed in any way. All we have to do is wait and see. 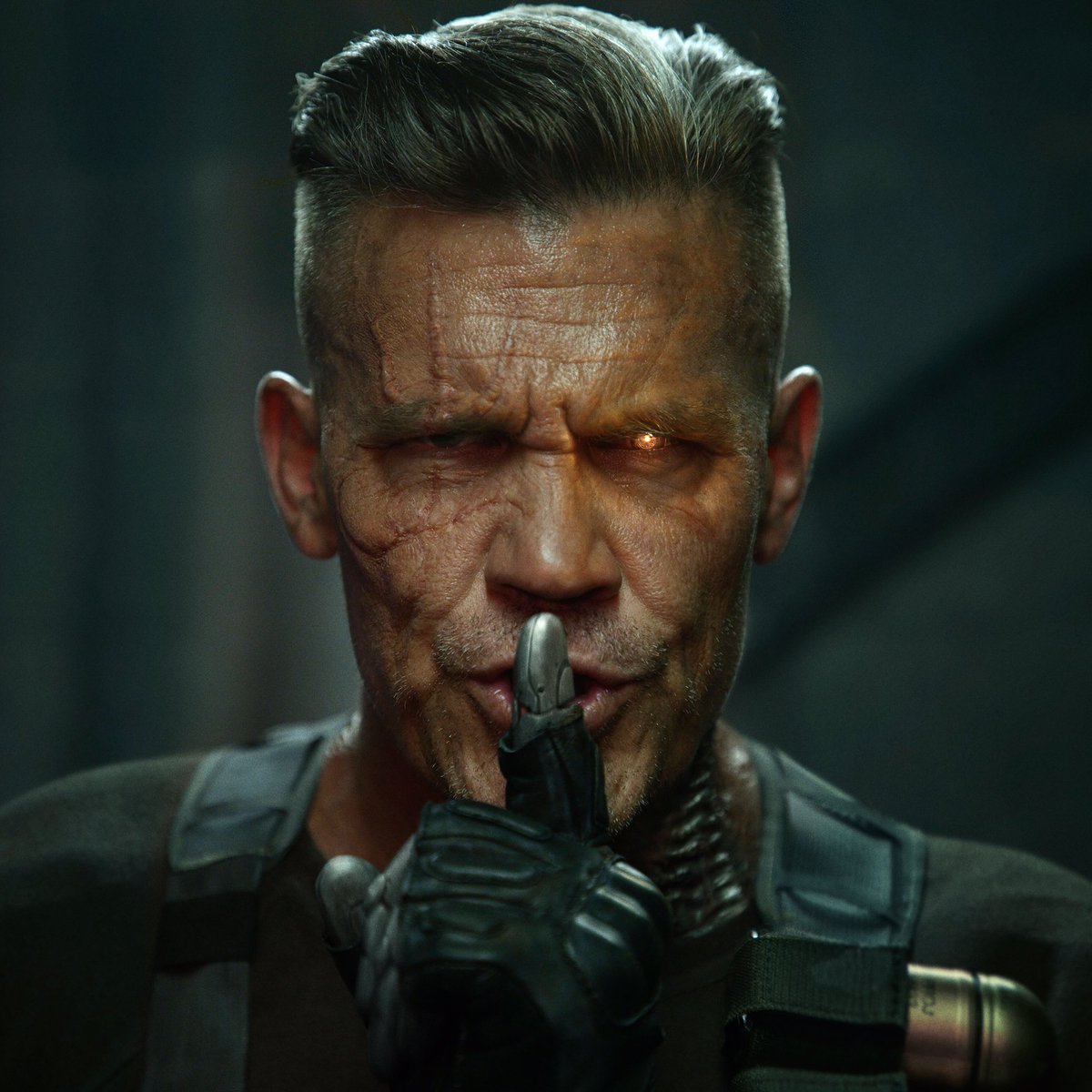 Cable’s background story is complicated, and many still don’t know who he is or where he comes from. His real name is Nathan Christopher Charles Summers, and he is the son of Scott Summers (a mutant who can fire destructive beams from his eyes) and Jean Grey (another mutant with telepathic abilities) from the X-Men. As a child, Nathan was sent to the future for his protection but returned to the present day as Cable, the adult mercenary. So, the answer to the question, “Is Cable Deadpool’s son?” is no.