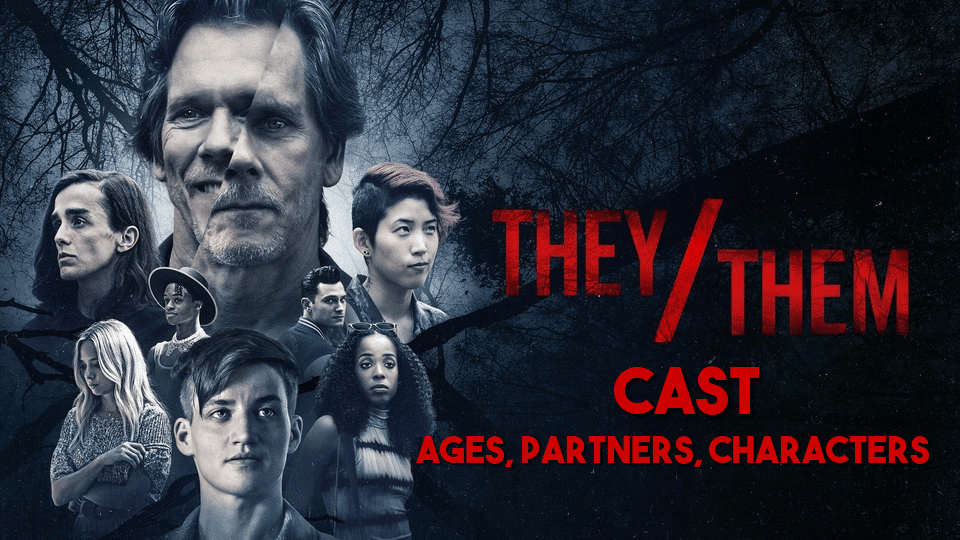 You watched the movie They/Them, wondered about it and want to learn about the They/Them cast? You are in the right place!

We can say that They/Them, in the horror and thriller genre, is one of the few films that includes both LGBTQ+ and crime. The film first introduces the Whistler camp with us in an hour and a half. In this camp, LGBTQ+ individuals are deceived by promising to learn a way of thinking differently, on the contrary, their psychology is being played with in a bad way. Because a murderer wants to get rid of the people in this camp one by one.

They/Them, John Logan’s first long-running film, was loved by some and criticized badly by others. We don’t know about the differences of opinion on the plot of the movie that came into our lives in July 2022, but we think They/Them cast is talented and colorful.

Let’s get to know the interesting movie They/Them cast more closely and learn about the unknowns! Kevin Bacon plays the character of Owen Whistler in the They/Them cast. As you can see from his last name, he is the founder of the Whistler camp and a person who welcomes his victims.

Kevin Bacon has been acting, producing and directing since 1978 and has been nominated for many awards, including the Golden Globe. Acting has been his dream since a young age, he goes to auditions during the day and works as a waiter in the evenings. The most well-known of his numerous productions are Footloose, Apollo 13, The Woodsman, X-Men: First Class, Friday the 13th.

The 64-year-old American cult actor Kevin Bacon has been married to actress Kyra Sedgwick since 1988 and they have two children. Theo Germaine plays the character of Jordan in the They/Them cast. Jordan is one of the campers, but he is a brave character, trying to protect the team in dangerous moments.

Theo Germaine is one of the most colorful actors we’ve ever seen. He is a non-binary person and uses the personal pronouns they / them. Theo, who worked as a waiter in a cafe before becoming an actor, shares his experiences about his journey before he found himself and gives direction to people. His best-known productions are The Politician, Equal, 4400, Work in Progress and Holy Trinity.

We know that 24-year-old talented American actor Theo Germaine has been with William Rusen for a long time. Anna Chlumsky plays the character of Molly in the They/Them cast. Molly is the camp nurse, a bad character in the beginning but then she gets closer to the good.

Chlumsky, who has been acting since childhood, took a break from acting only for college life. Also nominated for the Best Foreign Actor in a Comedy Series, Chlumsky’s best-known productions are Veep, My Girl, Inventing Anna, Deadly Manners, and Hannibal.

The 41-year-old beautiful American actress Anna Chlumsky has been married to Shaun Su, whom she fell in love with at university, since 2008. The couple has two daughters. 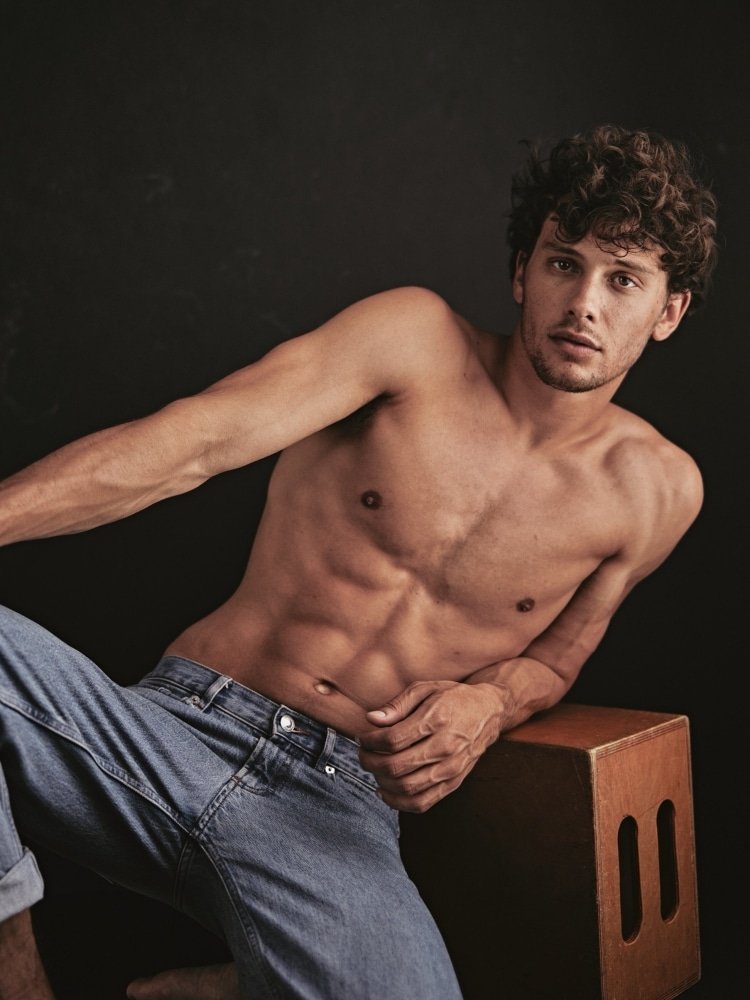 Cooper Koch plays the character of Stu in the They/Them cast. Stu is one of the victims at the camp, and he likes same-sex people and wants to get away with it.

Although Cooper Koch is young, he is a successful actor and producer who has appeared in many productions. He completed his university education on acting in 2018. The most well-known productions of the handsome actor, who did not leak any information about his family life to the press, are Swallowed, Less Than Zero, Me Da La Lata, Mine and Fracture.

Cooper Koch is 26 years old American actor and his birth date is July 16, 1996. There is no known relationship. Quei Tann plays the role of Alexandra in the They/Them cast. Although Alexandra is in the camp, she hides the gender she feels from the camp staff.

Despite her young age, Quei Tann has proven her acting talent in different genres by taking part in many different productions. Tann, who is both a protester against racism against black people and an LGBTQ+ supporter, is also a writer. Her best-known productions are How to Get Away with Murder, Dear White People, Natural Woman, Cam, and K-12.

The 22-year-old American actor Quei Tann has no known relationship. 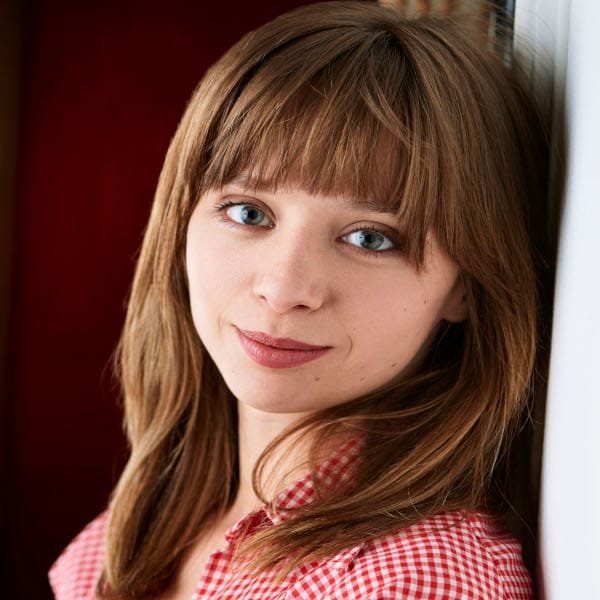 Anna Lore plays the character of Kim in the They/Them cast. Kim is one of the victims of the camp and has had to hide for years even though she likes women very much.

The beautiful Anna Lore has been acting since she was 6 years old and is also a producer and writer. Lore, who was mostly in the theater when she was younger, has also appeared in many advertisements. Saying that she would do anything to get into the role, Anna shaved her head at the age of 19 to play an anarchist. She says she loves to paint in her spare time. Her best-known productions are Doom Oil, Faking It, Katie, All American, and Into The Dark.

The 29-year-old American actress Anna Lore is with Ryn Nemeth, a longtime actor like herself. Austin Crute plays the role of Toby in the They/Them cast. Toby, who does not hide that he is gay and is proud of it, joined the camp for a trip to New York.

Austin Crute, who is a very good singer as well as acting, first became famous for his singing. He said hello to the screens by singing at a talent contest broadcast in America. He has never concealed that he is gay and has successfully portrayed both gay and straight characters. His credits are Daybreak, Orange is the New Black, Atlanta, Booksmart and Call Your Mother.

27-year-old American actor Austin Crute does not have a relationship that we know of.