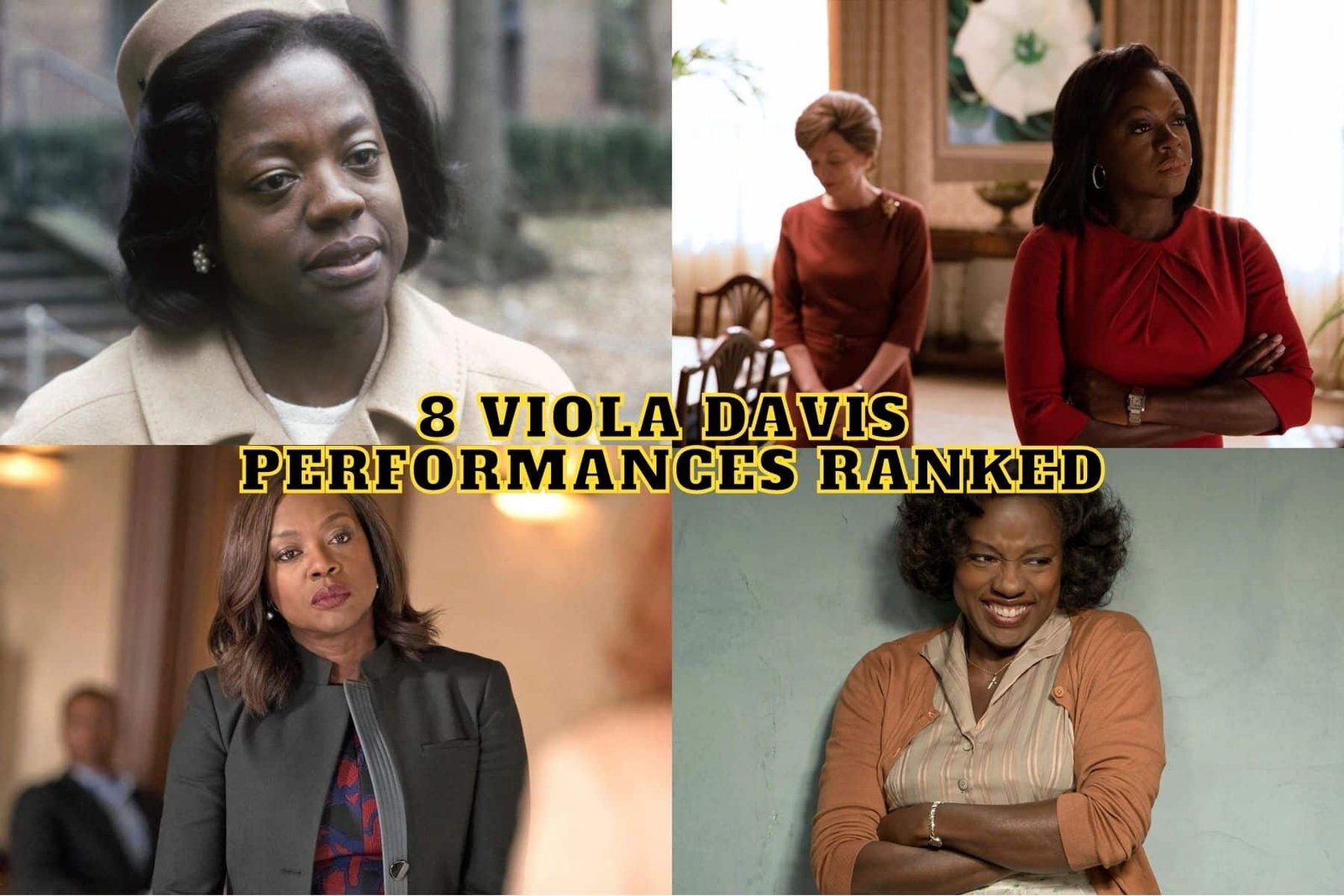 Viola Davis is a queen, and every one of her on-screen performances deserves praise. She proved her acting capabilities more than once by becoming the most Oscar-nominated (4 times) black actress in history. Davis also is the 1st actress to win a Primetime Emmy Award for Outstanding Lead Actress in a Drama Series for her role in the infamous tv show How to Get Away with Murder.

Most recently, the talented actress made the news for her upcoming movie, The Woman King, which will be in cinemas on September 16, 2022. The film will be about the real-life events in The Kingdom of Dahomey (a West African kingdom). Until the movie comes out, though, we have ranked 8 Viola Davis performances for viewers to get a chance to watch these movies and shows to enjoy the actress’s immense talent. Among all the Viola Davis movies, Fences (2016) was the one that earned her an Oscar despite her not being the main character. She plays Rose, the wife of Denzel Washington’s character, a woman that struggles to contend with his husband’s adultery and his other actions that threaten their family. Fences is definitely one of the best Viola Davis performances as she portrays the secret agony of a married woman in a family where a husband and wife’s expectations and ambitions clash more than ever. Among all Viola Davis movies, The Help (2011) is the only one that made the actress admit she shouldn’t have accepted the role. However, every critic who wrote about the movie mentioned her impeccable performance. Davis portrays a longtime maid who works in the white suburban South. Another maid, played by Octavia Spencer, becomes the source material for a young woman named Skeeter Phelan (Emma Stone).

3. How to Get Away with Murder 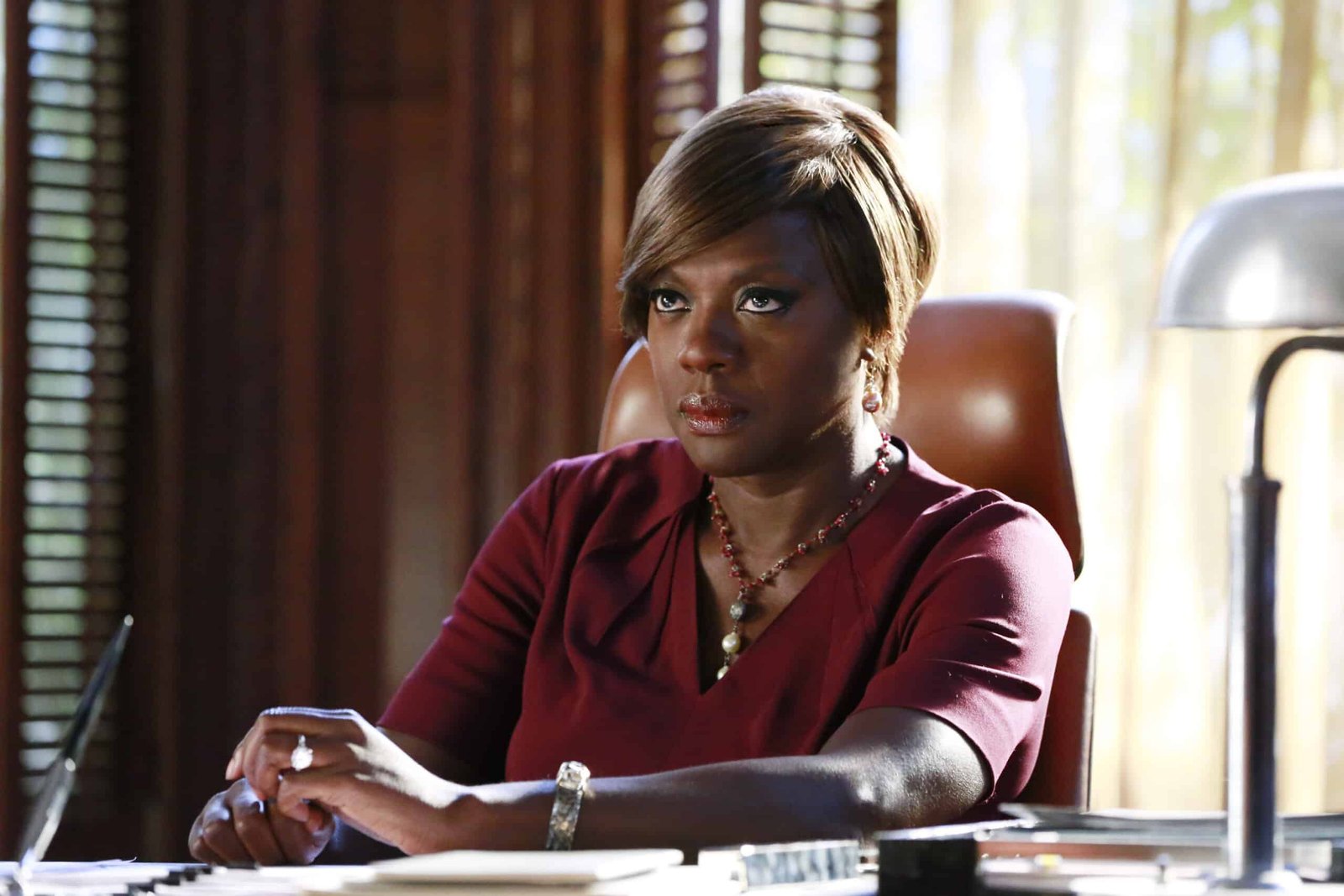 How to Get Away with Murder

Probably the 1st project where everyone got to know Davis is How to Get Away with Murder (2014-2020), a tv series where Davis portrays Annalise Keating, a law professor. Despite the series having other main characters, Davis shines in every way possible, almost being the only thing that makes the show believable. She proves again that she is one of those actresses who can say 1000 words with just a glance. 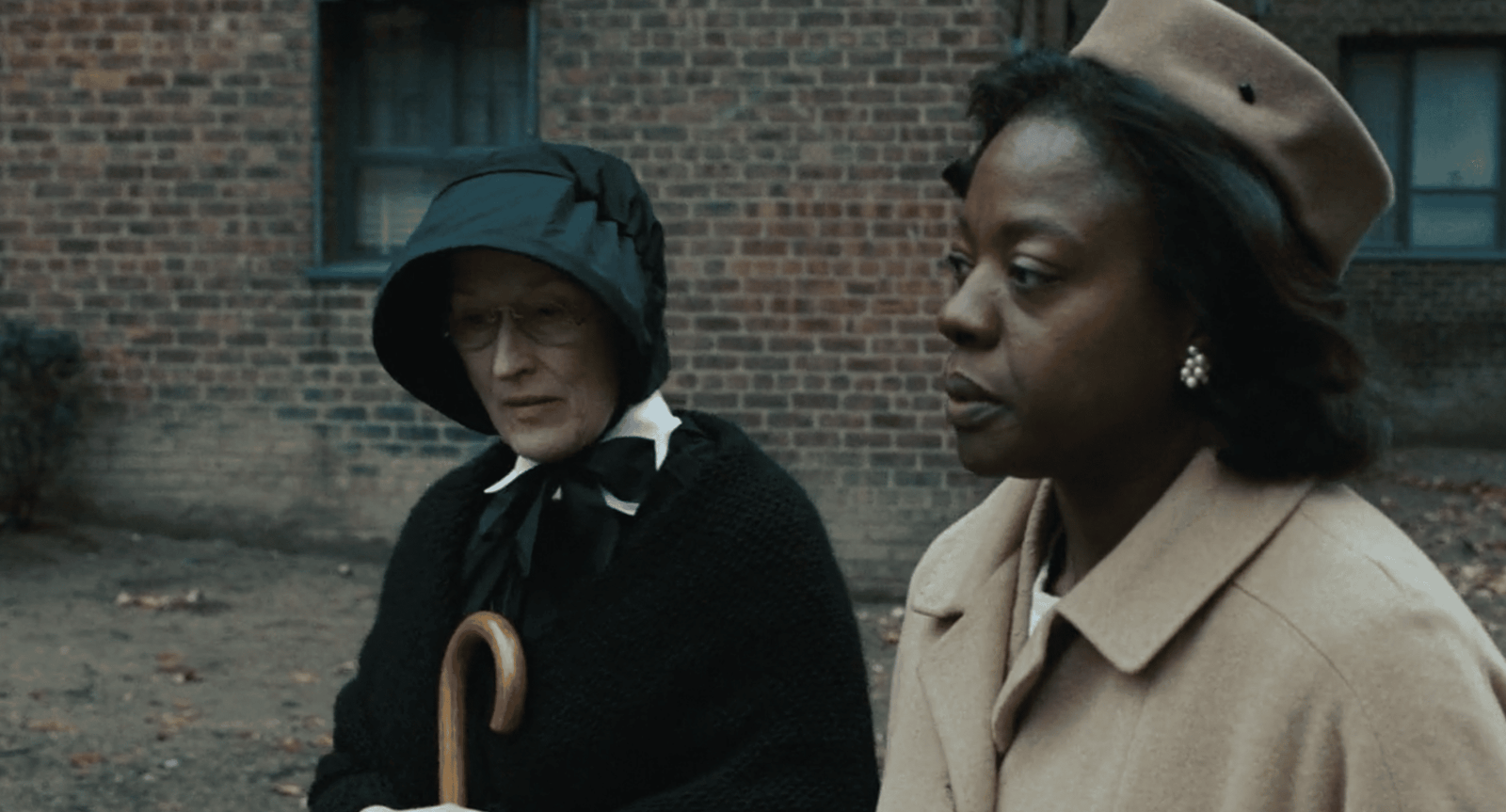 One thing to say about Davis’ performance in the movie Doubt (2008) is that she steals the show! She appears in only 1 scene of the movie, a dialogue scene between her and Meryl Streep. What’s more, she was nominated for an Oscar for that single scene. The film is about the unclear relationship between a priest and a boy in a parish school, and Davis plays the boy’s mother, who finds herself in an impossible situation. Another one of Viola Davis movies in which she gives a powerhouse performance is Ma Rainey’s Black Bottom (2020). She plays the titular character Ma Rainey, an influential blues singer living in the 1920s. The movie focuses on a recording session, and everything in the film takes place in a few hours when subjects about race, art, God, and professionalism are under discussion. Unfortunately, the movie was also the last performance of the late Chadwick Boseman, who died of colon cancer in August 2020. 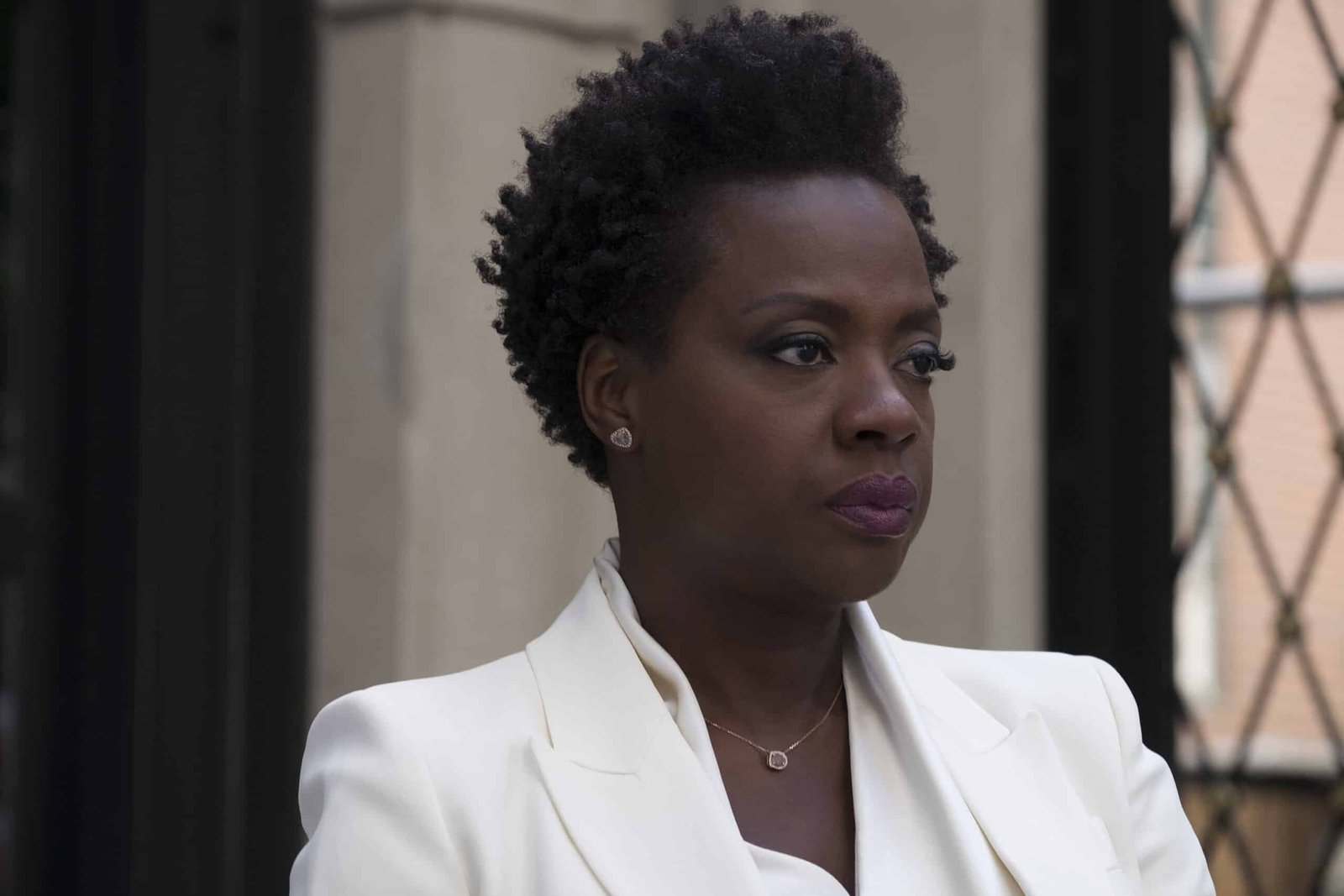 Among the best Viola Davis performances, her role in Widows also deserves praise. She leads a group of 4 women who have to steal $5 million to pay their husbands’ debts to a mob. Although critics didn’t well receive the movie, Davis stood out again.

The latest of Viola Davis movies that came out, The Unforgivable (2021), sees Sandra Bullock as the main character Ruth, a woman who comes out of prison after serving 20 years for murdering a sheriff. Davis’s character is Liz Ingram, the wife of John Ingram (Vincent D’Onofrio. Together the Ingrams are the occupants of Ruth’s former home. Unfortunately, most critics pointed out how Davis’s character was underwritten and wasn’t really necessary for the film’s plot. So despite Davis doing her best, her acting in The Unforgivable is not her best because of how her character is written. The most controversial of Viola Davis performances is from The First Lady (2022), a Showtime tv series focusing on Michelle Obama. Whereas a few viewers acknowledged the actress’s acting once again, most didn’t like her exaggerated facial expressions and makeup. Viewers said that the actress’ facial mannerisms took away everything from the role and made it seem like she was doing a caricature.