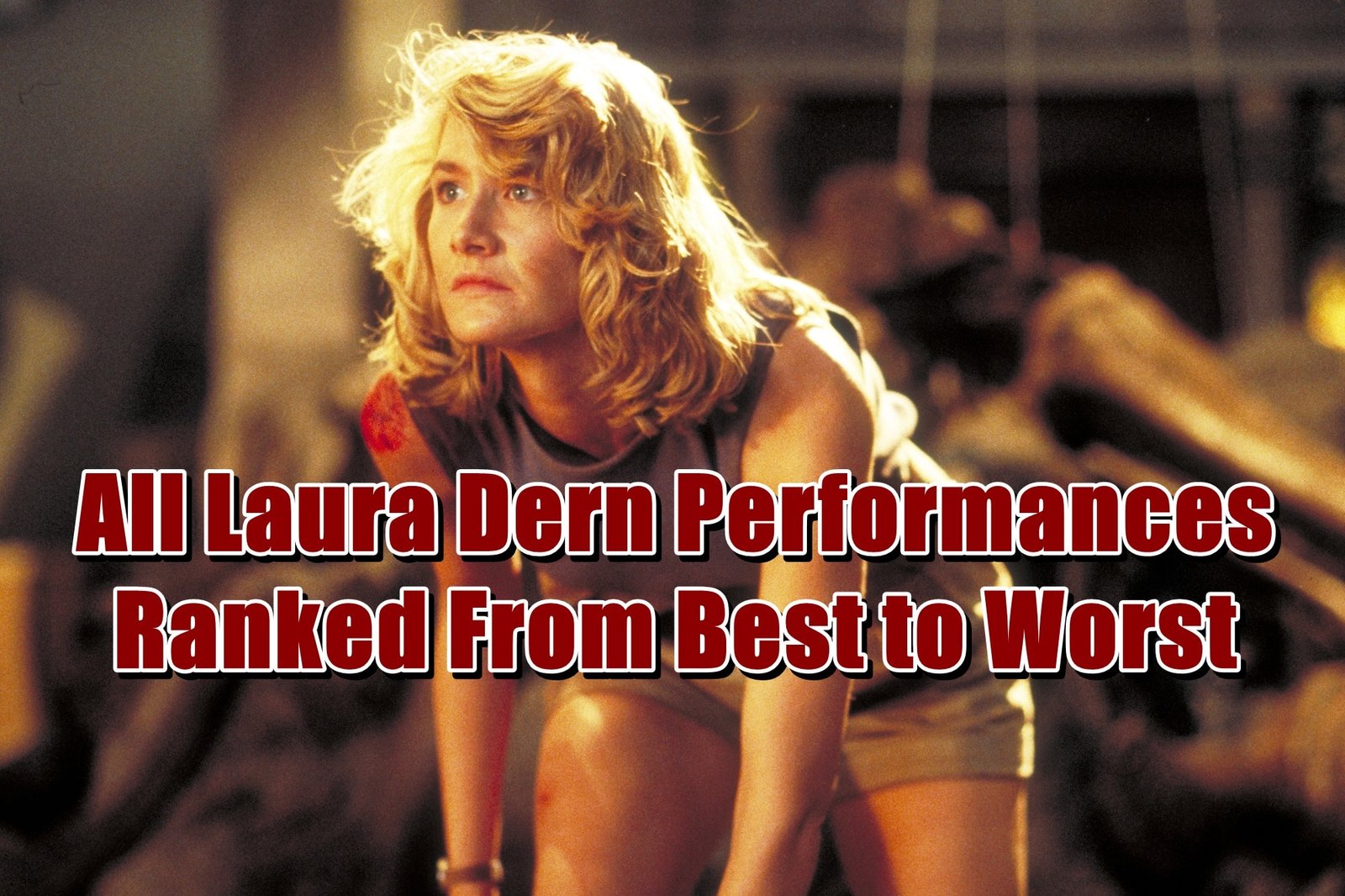 All Laura Dern Performances Ranked From Best to Worst

We are here with our list of all Laura Dern performances ranked from best to worst! Laura Dern’s name is known to many cinephiles, and her career is an eclectic blend of many different acting parts, so she is always ready to surprise us with fascinating projects. We watched her nursing dinosaurs with Stephen Spielberg and calling out Meryl Streep’s judge matriarch at a Starbucks, but there are many more to explore.

Let’s look at some Laura Dern performances and decide which ones are the best and which ones are not so good, however, when Laura Dern gets on the stage, she always brings her A-game, so it would be difficult to decide on her worsts. No previous film portraying people and dinosaurs coexisting had the same impact as Steven Spielberg’s Jurassic Park and it is the best Laura Dern performance ever. Laura Dern plays Ellie Sattler in the movie. With Spielberg’s intelligent direction, clever screenplay, and a subtle sense of timing, it succeeds as an effective piece of film, and Dern’s acting cannot be overlooked.

John Williams’ very dramatic soundtrack will be one of the greatest film pieces of music you have ever heard, and it amplifies the entire movie. Even more, the film features memorable language that is thought-provoking with sound effects that are spooky and terrifying. Marriage Story is a film about a couple from New York going through a divorce in Los Angeles and it is the 2nd best Laura Dern performance ever. Dern plays the role of Nora in the movie. The film director creates such realistic, genuine characters and everyday details that it is impossible to not like Marriage Story.

The film begins with both of them discussing in the background what they love about one other. Charlie juggles his life between two locations, his job and his desire to spend time with his son but he also recognizes Henry’s attachment to his mother. The love of a father is sometimes forgotten and this movie is a great reminder of that. Liane Moriarty’s works introduced us to a flavor of thriller, comedy, the truth about life, everyday life, family liaisons, and mothers and children in Big Little Lies, and it is the 3rd best Laura Dern performance. Dern plays the role of Renata in the drama. Alice is the main character and she is one of us, she understands our secrets, she talks about them, and she depicts the stage of an unfettered marriage. The film is masterfully crafted, and the women are fantastic, acting as if they were playing their actual lives.

Laura Dern, the amazing lady, businesswoman, ideal mother, and perfect wife, or so she thinks, presents us with amazing acting in Big Little Lies. This legendary film is described as wild at heart and weird on top and the plot is straightforward, but the artwork and mysterious concepts are excellent. You will enjoy this and be a fan of David Lynch’s films since it’s a lovely and traditional love story actually anyone can enjoy. This is a cult classic with some fantastic characters, and it contains one of the best Laura Dern performances ever with the role of Lula Pace Fortune. We highly recommend watching this film with your family, as it brilliantly depicts the familial connections these four sisters share, but it is also one of the best Laura Dern performances ever. How they accompany and support one another when their father is away at war is a wonderful representation of how families stick together at hard times and how they manage to be content with what they have.

Joe, the tomboy, has plenty of banter with Amy, who despises her unladylike demeanor and there’s Meg, the eldest, who is a wonderful friend to everybody, and Beth, who is much older than her years. It’s a definite watch for the ones who like Laura Dern performances. Blue Velvet is a classic “curiosity killed the cat” morality story infused with film noir and it is a one-of-a-kind film masterpiece from the director who has had the greatest influence on the world of film, though we should not forget the amazing Laura Dern performance. The photography of Fredrick Elmes, the sound design of Alan Splet, and the soundtrack of Angelo Badalamenti are all magnificent, and you should watch this ASAP! 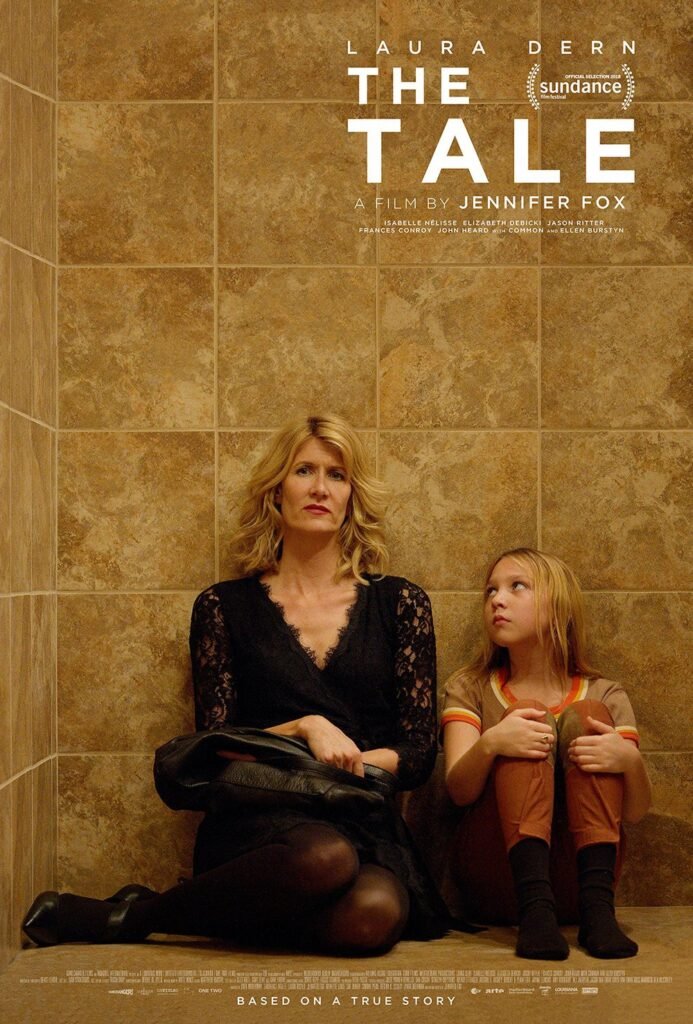 The Tale is adored in every manner because we disregard vital things in our lives, we get so caught up in our own lives that we forget about crucial things that need to be prioritized and this movie reminds us that. The film is great and memorable, with an inspiring narrative, and also has one of the best Laura Dern performances ever.