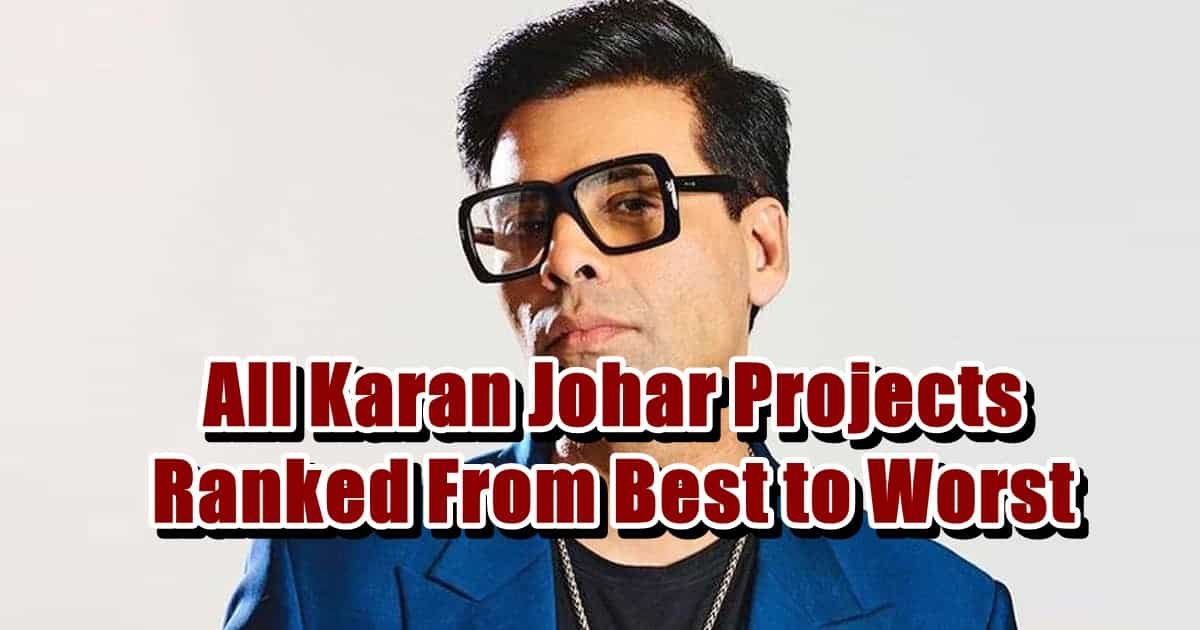 All Karan Johar Projects Ranked From Best to Worst

Do you want to know which ones are the best Karan Johar projects? Karan Johar is a 59 years old filmmaker who made his directorial debut with Kuch Kuch Hota Hai, an Indian Hindi-language romantic comedy-drama. Kuch Kuch Hota Hai debuted to critical acclaim and it was an instant box office smash, he also received a Zee Cine Award and two Filmfare Awards for the movie.

Also Read: Never Have I Ever Season 3 Confirmed! – Will Maitreyi Ramakrishnan Return? The host, Karan Johar, primarily invites star kids to the show and it was created for followers of certain celebrities, so you can feel bored if your favorite celebrity isn’t invited. People who do not like gossiping should not watch this show since it is all about gossip and scandals! Karan occasionally asks things that are a little bit improper, but the celebs that come there are briefed about the questions ahead of time and they come there of their own will.

Overall, the show is fantastic, you may watch it when you’re bored, and you could get some b-town gossip from it. We know nobody is genuinely interested in anyone’s life in the show and it’s all about pleasure and seeing something fresh that people are excited about. The show is viewed by a large number of people, therefore we also recommend you to check this Karan Johar project so you don’t fall behind. 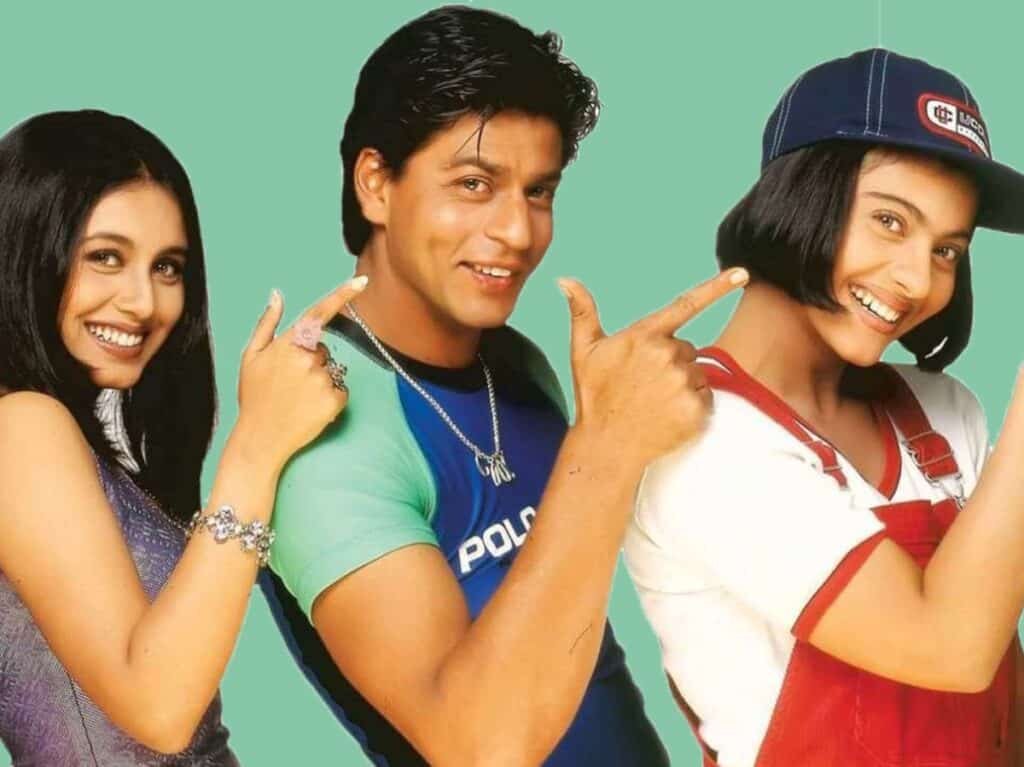 Rahul and his wife Tina have a daughter but Tina dies shortly after due to an organ hemorrhage. Anjali, their child, reads a note her mother left for her soon before her death eight years later. This film will introduce you to the amazing world of Indian cinema. This was the filmmaker’s first film and it’s the 2nd best Karan Johar project. The movie lives up to its slogan and it’s going to make you chuckle at the same time break your heart.

The tunes are fantastic and the acting is superb. Shah Rukh Khan is excellent since his performance has many emotions behind it. 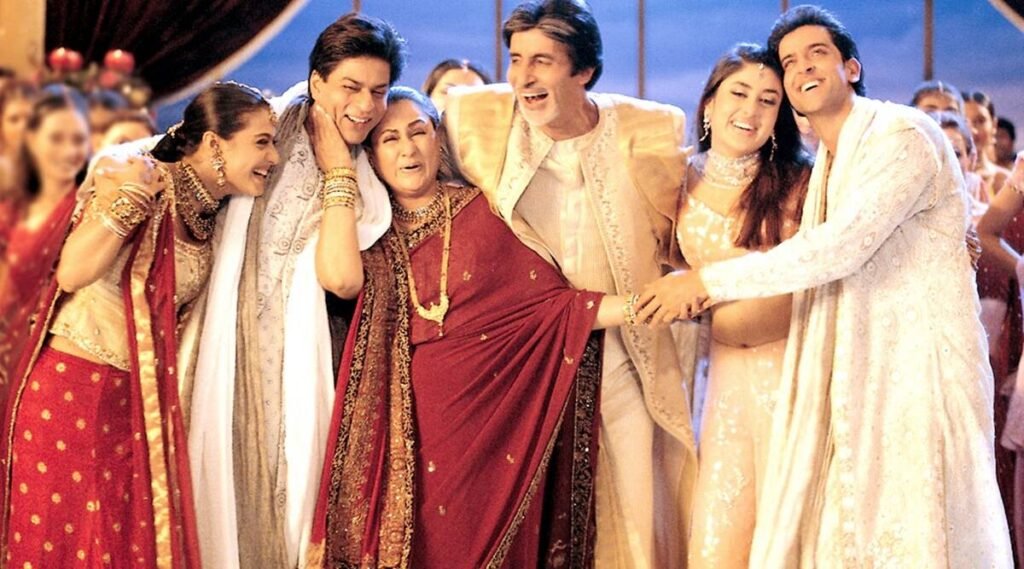 According to the synopsis of Kabhi Khushi Kabhie Gham, Rahul, the adopted son of business billionaire Yash Raichand, is eternally grateful to his father for saving him from poverty. We think this is one of Karan Johar’s finest films, making it the 3rd one in the list of Karan Johar projects. Some viewers say that this is not a film, but rather a joyful experience that every mother and son on the planet should have.

It has a straightforward premise: a son reunited with his long-lost sibling and his family. Even after three and a half hours, this epic family drama never becomes tedious, making it one of the best Karan Johar projects. This drama is a must-see with a basic plot, captivating screenplay, and outstanding director. 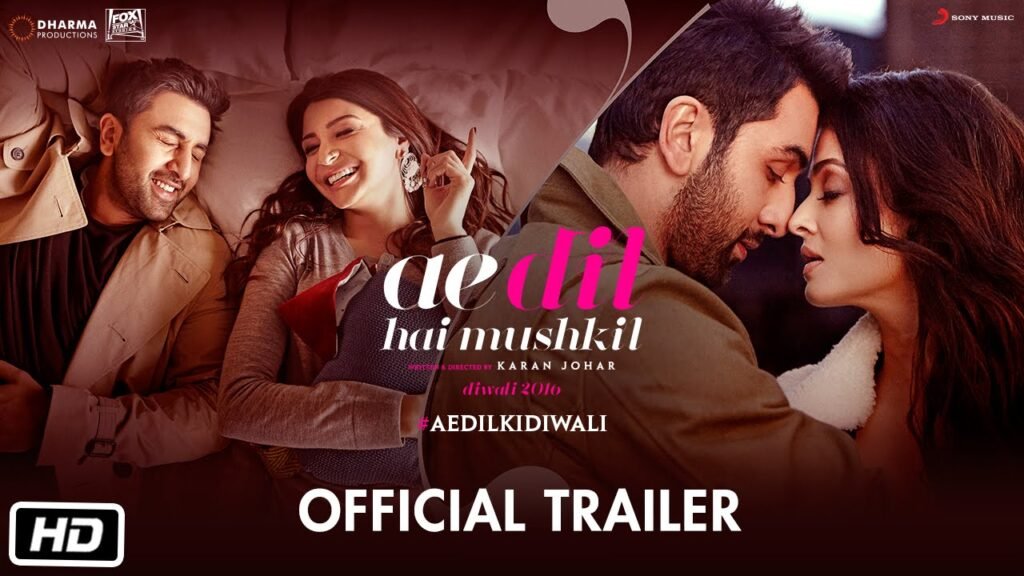 First and foremost, the film’s stars have done an outstanding job portraying their roles and the filmmaker also has a big part in it, so Ae Dil Hai Mushkil is the 4th best Karan Johar project. The message that love is more than merely being in a sexual connection has been well given in the movie and the soundtrack outperforms expectations for a Karan Johar film. The film is vibrant, authentic, bright, and extremely well directed.

5. Student of the Year 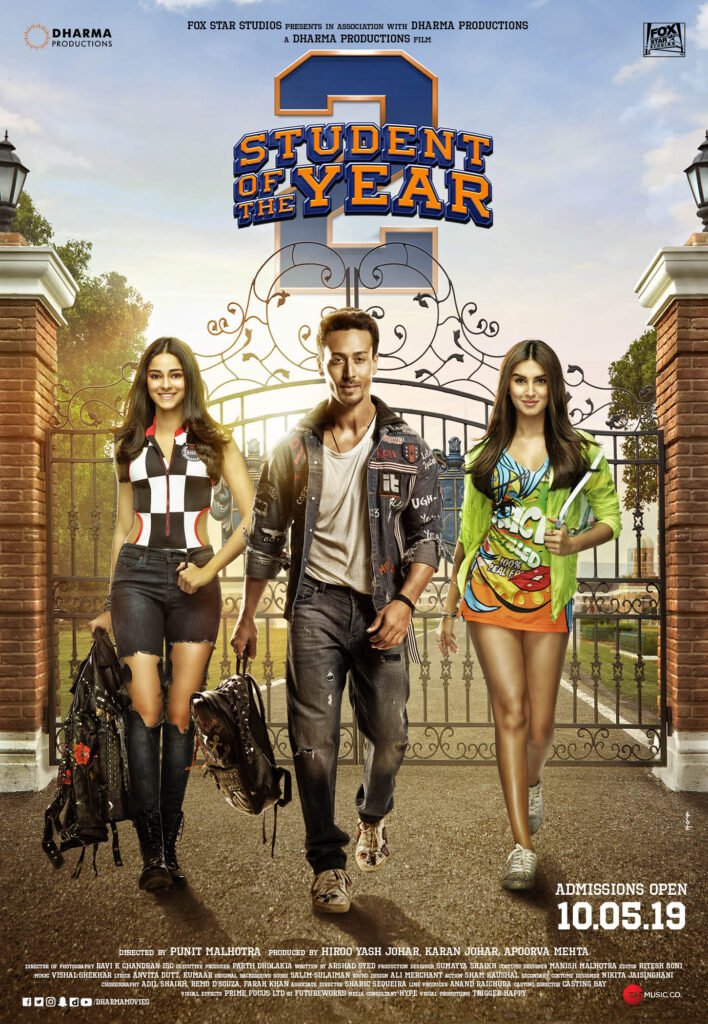 Student of the Year

In Student of the Year, Abhi and Rohan’s friendship is shaken when Abhi falls for their mutual friend, Shanaya. It’s compelling, emotive, heartwarming, and a pleasant movie, making it the 5th best Karan Johar project. However, there are some people who believe the movie portrays a false image of school since youngsters attend school to learn, not to flirt with females.

All of the performers gave their best efforts, particularly Varun. The tunes are entertaining, and the song Ratta Maar is a true masterpiece. 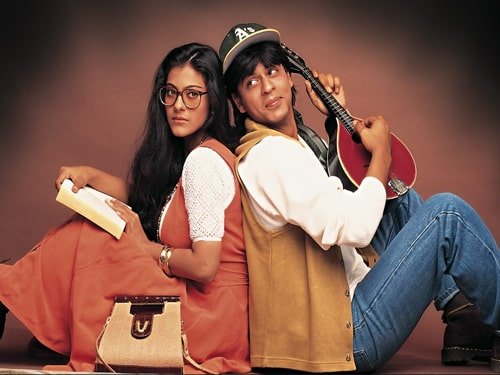 Raj and Simran meet while traveling in Europe and they fall in love after a series of misfortunes in DDJL, and with that plot, we had to include it in our list of Karan Johar projects. DDLJ It’s not simply an abbreviation, but a self-contained term since it says a lot about a generation. It says a lot about romance and filmmaking at the same time. 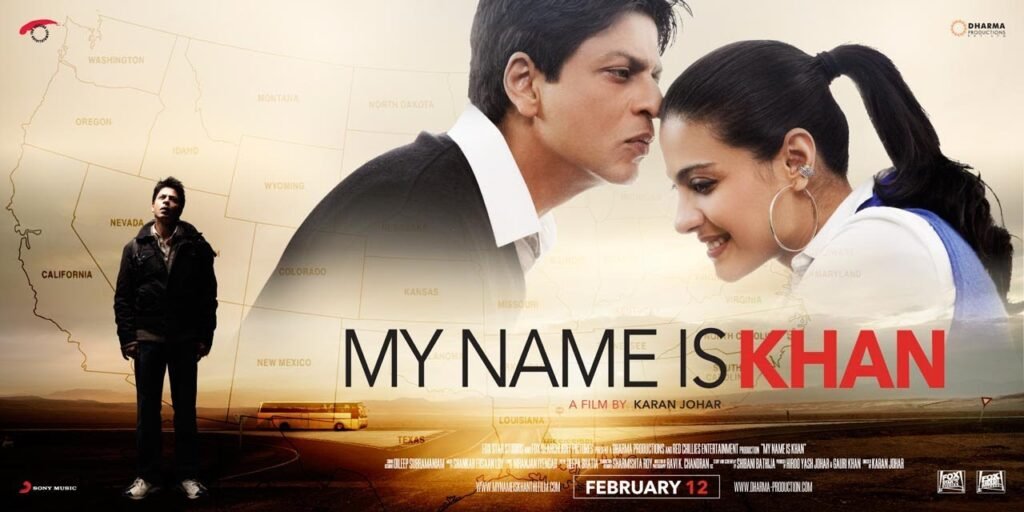 My Name is Khan

Zarina Vahab, a renowned actress, kicks off the movie with a fantastic performance in this last one of the Karan Johar projects. She has a fantastic presence as SRK’s mother and SRK, Kajol, and Sonya Jehan all provide excellent performances in the film. SRK did an excellent job playing the character of Rizwan, who has Asperger’s Syndrome.