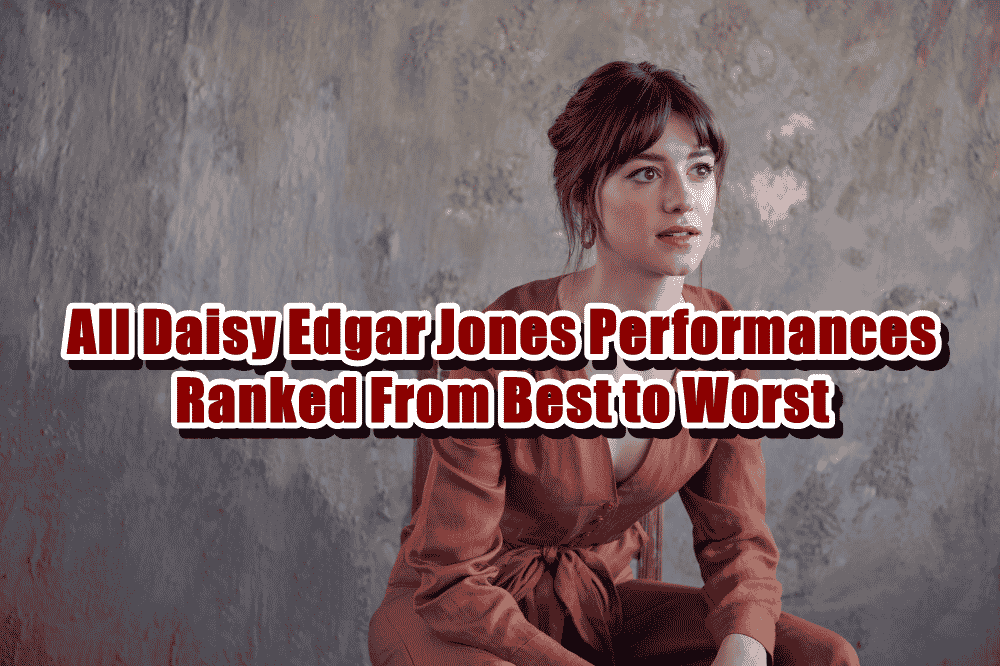 All Daisy Edgar Jones Performances Ranked From Best to Worst

We are here with all Daisy Edgar Jones performances ranked! You’ve probably watched one of the most recent Hulu original films, Fresh, starring Daisy Edgar Jones, and are curious about her acting career. We guess you’re here to see what more you can watch with this incredible actress in it following her stellar performance.

In-person, Daisy is beautiful and dewy-skinned as she appears in Normal People, and it is true that the sexy 2020 series catapulted the 23-year-old British performer. Actually, there are a lot of her other works to check out, and here are some of Daisy Edgar Jones performances from her movies and TV series. 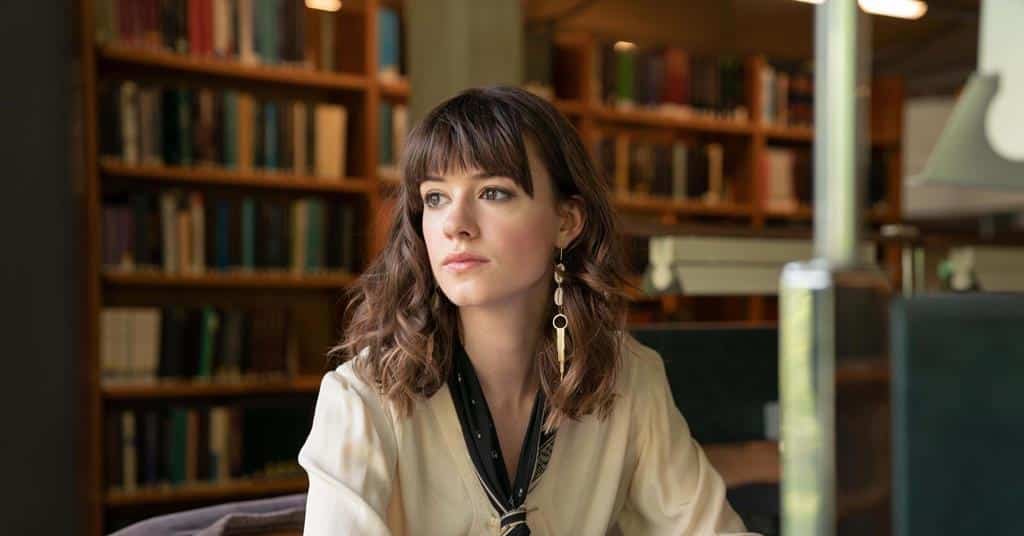 Normal People is the best Daisy Edgar Jones performance and the most important point is that it is so bloody original that it brutally hits your heart. Certain moments or types of scenarios will be so melting that you will feel each word of the protagonist talking will throb in your heart. Marianne’s character is so textured despite so much suffering due to Cornell.

Normal People is a love tale about Marianne and Connell who come and go through school and university and is well-liked, athletic, and attractive. There are many situations where she proves her love, but she does not think of her acts’ consequences most of the time. Edgar Jones plays Marianne Sheridan in the series and Normal People is definitely the best Daisy Edgar Jones performance to date. 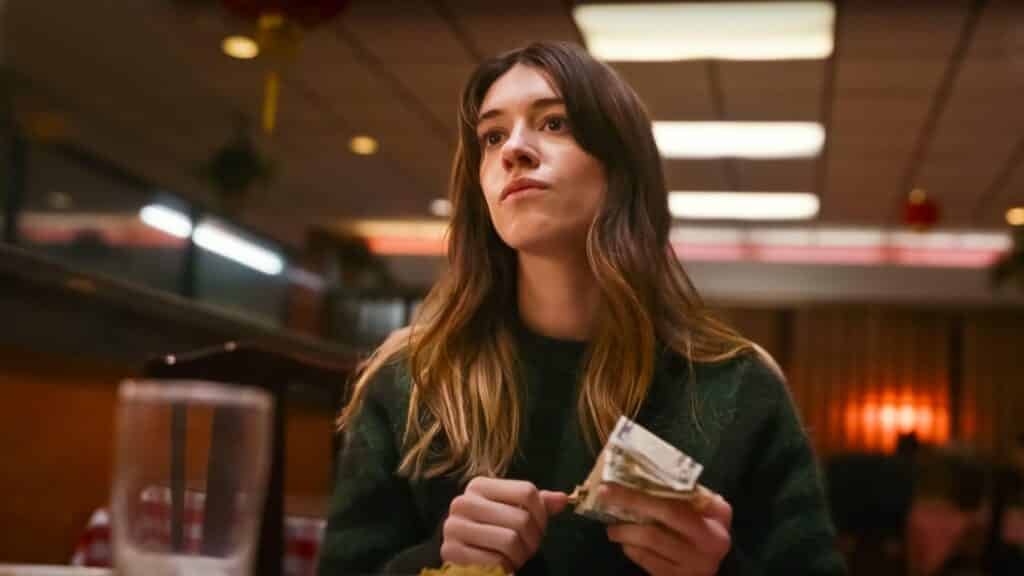 Fresh is the 2nd best Daisy Edgar Jones performance and she plays Noa in the show. Fresh can be linked with the classic horror movie The Human centipede, and Fresh will be another film that will make you realize the downward spiral of society’s desensitization to shock terror, as well as the almost unlimited possibilities for creative expressions.

Fresh is a horror film that can be seen as a mixture of stereotyped films that have been masterfully woven together. In the beginning, the movie looks like a standard rom-com about a girl seeking love in the current dating environment, but it transitions into a bit of a thriller when she is abducted. The movie masterfully spirals into utter craziness with a horror twist on cannibalism. The film achieves this precisely and is able to convey an undertone of dark comedy.

3. Where the Crawdads Sing Where the Crawdads Sing

A gripping mystery of Where the Crawdads Sing is derived from a best-selling novel and the show recounts the story of Kya, an orphaned girl who brought herself to adulthood in North Carolina’s treacherous marshlands. In the show, Rumors of the Marsh Girl” have plagued Barkley Cove for years, and Kya enters a new and strange world; nevertheless, when one of them is found dead, the community instantly labels her as the suspect.

She plays the tenacious Kya in Where the Crawdads Sing delivering another amazing Daisy Edgar Jones performance.

4. Under the Banner of Heaven Under the Banner of Heaven

The FX series Under the Banner of Heaven is based on the novel by Jon Krakauer and written by Dustin Lance Black. The series is about a brutal murder in an unexpected place which is a predominantly Mormon neighborhood in Utah. A cop like Jeb Pyre claims that everyone keeps their doors unlocked and Pyre is one of many fervent followers of Mormonism founder Joseph Smith’s visions and whims. She plays Brenda Lafferty in this project and continues to amaze the viewers with her classic Daisy Edgar Jones performance. 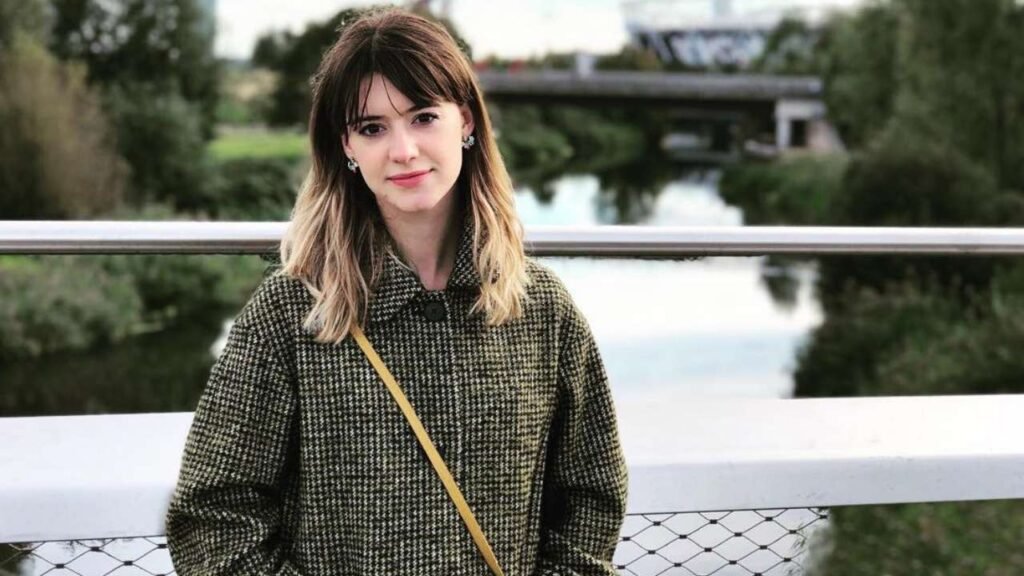 RRR is a 2022 pan-Indian film directed by SS Rajamouli and written by Vijayendra Prasad. Jr NTR, Ram Charan, Ajay Devgn, Alia Bhatt, Olivia Morris, and others who star in the show along with Dasy Edgar Jones, but she quit the show shortly after its release claiming the reason was family issues. RRR, short for Rise Roar Revolt, has all elements and their effects provided in the title. The larger the cast, the bigger the responsibility and SSR prioritized each and every individual throughout the show. Even though it was a short one, RRR is one of the best Daisy Edgar Jones performances.

6. War of the Worlds 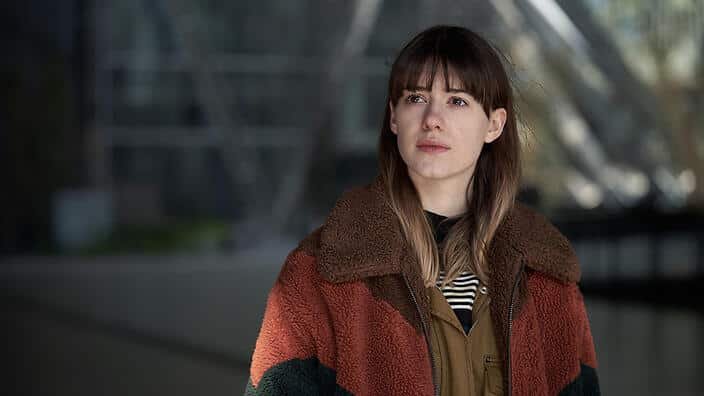 War of the Worlds

While it may not rank among the best Steven Spielberg films, his remake of the 1953 original War of the Worlds has its own personality. With great tension across all three acts, it’s undeniably a feature project that delivers the time, especially on the audio front.

With a terrific cast and imaginative directing, Spielberg catches the imagination with a dark horror rarely seen in his other works, and the plot in many ways underlines its success and long-term appeal. What’s inevitably great about War of the Worlds is that you can watch it without having seen the previous leader and still appreciate its apocalyptic scale. War of the worlds is another excellent Daisy Edgar Jones performance that you should check out.