Under the Banner of Heaven Cast

The FX miniseries Under the Banner of Heaven has rocked the internet ever since it premiered on April 28, 2022. Based on the novel of the same name by Jon Krakauer, the series follows a true crime committed by fundamentalist Mormons in the name of God. Created by Dustin Lance Black, the Under the Banner of Heaven cast attracted as much attention as the series’ intriguing plot. 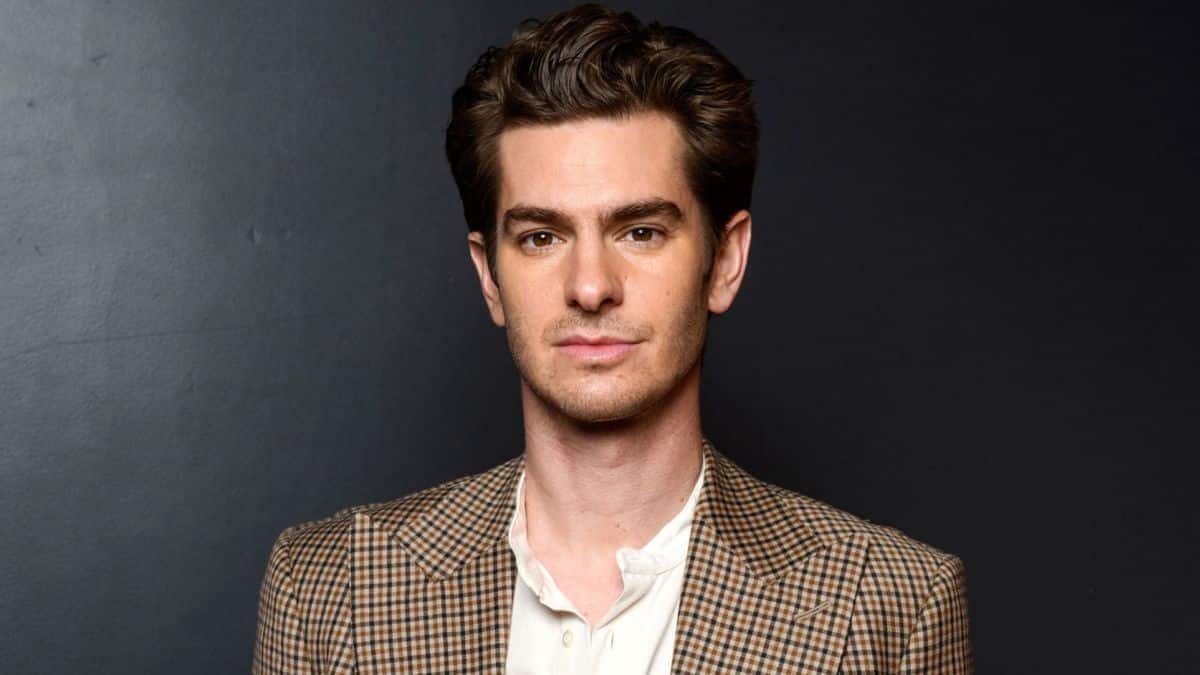 Talented 38-year-old actor Andrew Garfield gives life to the main character Detective Jeb Pyre, who’s a devout Mormon. He’s investigating a double murder of a mother and her baby. However, as he gets deeper into the case, he begins to question his faith.

Andrew Garfield is an outstanding actor best known for his role as Peter Parker in The Amazing Spider-Man. He also starred in Spider-Man No Way Home. Tick, Tick… Boom!, Hacksaw Ridge, and Mainstream are some of the other films he participated.

Known for having dated famous names such as Rita ora and Emma Stone, Garfield is now dating model and singer Alyssa Miller. The couple made their appearance in February 2022 at the SAG Awards. 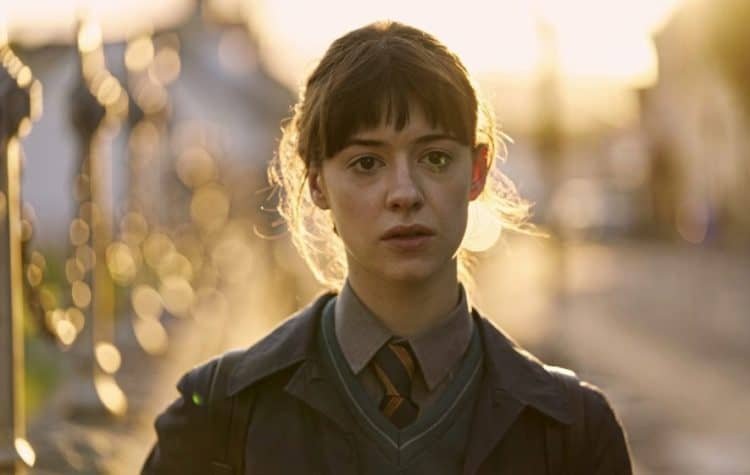 Daisy Edgar-Jones plays the character of Brenda Lafferty, who’s also a Mormon, in Under the Banner of Heaven. She and her baby Erica are the victims of a murder in which the Church of Jesus Christ of Latter-day Saints (LDS Church) seems to be involved and which is being investigated by Detective Jeb.

Despite her young age (she’s only 23!), the up-and-coming actress has starred in several popular TV series, including Normal People and War of the Worlds. She’s also starred in two movies: Pond Life and Fresh. In addition, we’ll see her in an upcoming American movie titled Where the Crawdads Sing.

It was rumored that Daisy Edgar-Jones is dating her fellow actor Sebastian Star from the movie Fresh. However, it turned out that the two aren’t in a romantic relationship. According to reports, the actress is currently single. 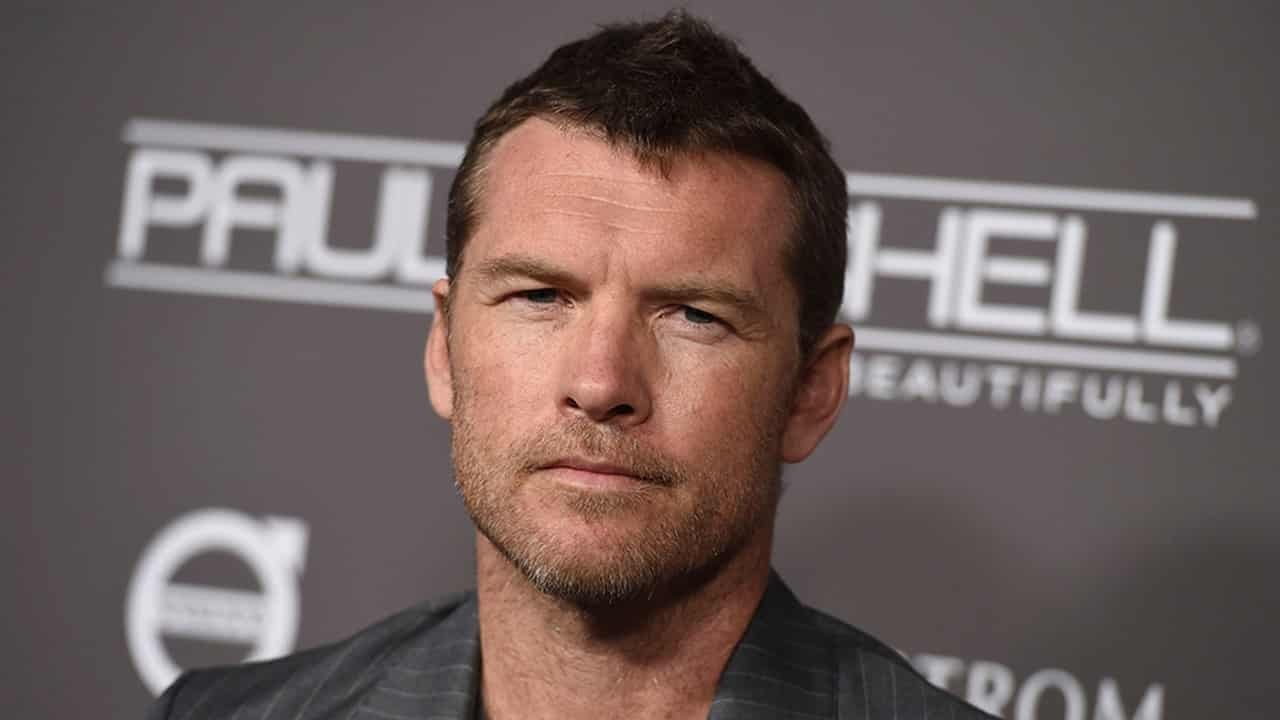 Sam Worthington plays Ron Lafferty, the brother of Sam, Robin, Dan and Allen. His relationship with his father has broken down since he broke away from the family business.

The 45-year-old Australian actor is best known for his role in the 2009 film Avatar. He also co-starred with Garfield in the Mel Gibson film Hacksaw Ridge. In addition, Worthington starred in such films as Lansky, Fractured and The Last Son.

Since 2014, Sam Worthington has been married to Australian model Lara Worthington, with whom he’s three children. 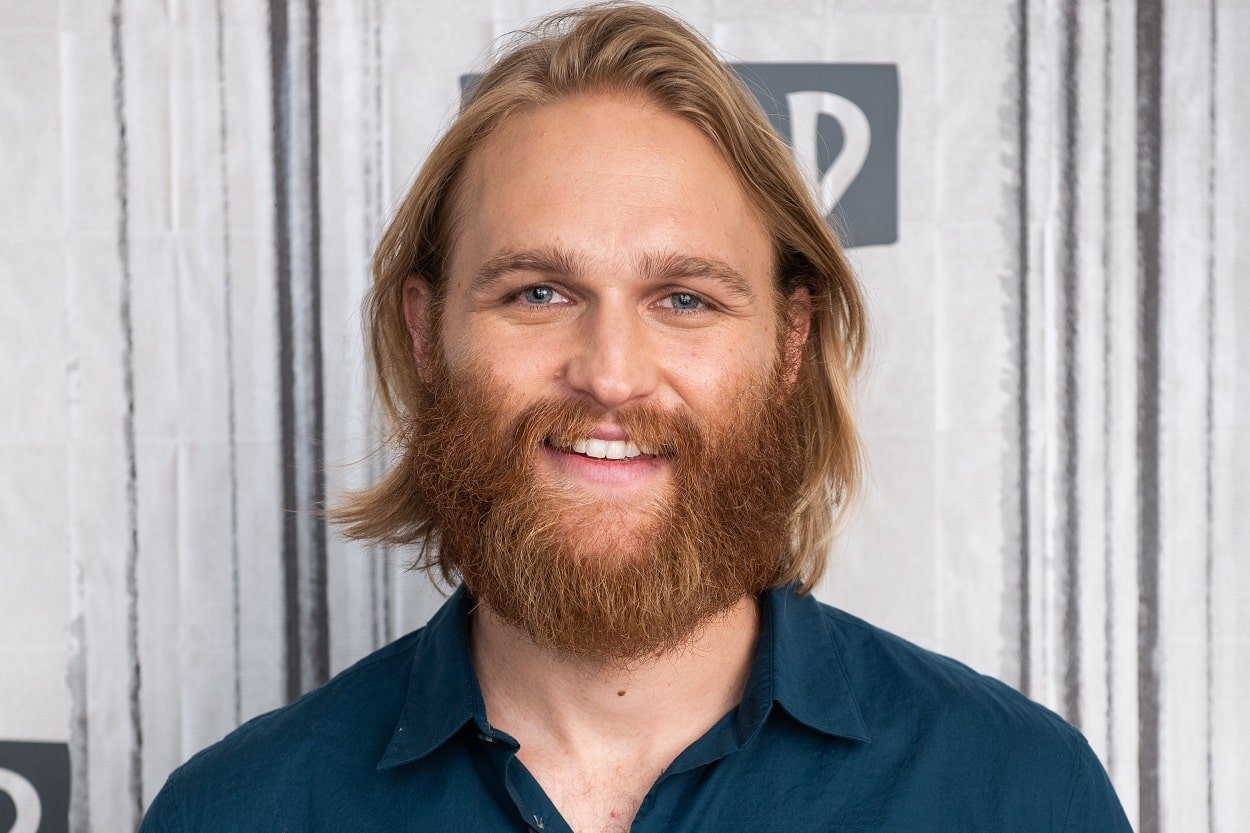 Wyatt Russell appears as Dan in the Under the Banner of Heaven cast, another Lafferty sibling who replaced Ron in the family business. It’s fair to say that Dan’s way of running the business is often unethical.

The 35-year-old actor has appeared in a number of films including Table 19, The Woman in the Window and Shimmer Lake. However, he’s best known for his role as John Walker in the Marvel Cinematic Universe Disney+ series The Falcon and the Winter Soldier.

It seems that the popular actor has other skills as well. In addition to his acting career, Russell has also played hockey. After divorcing Sanne Hamers in 2017, he married actress Meredith Hagner in 2019. The couple welcomed their first child in 2021. 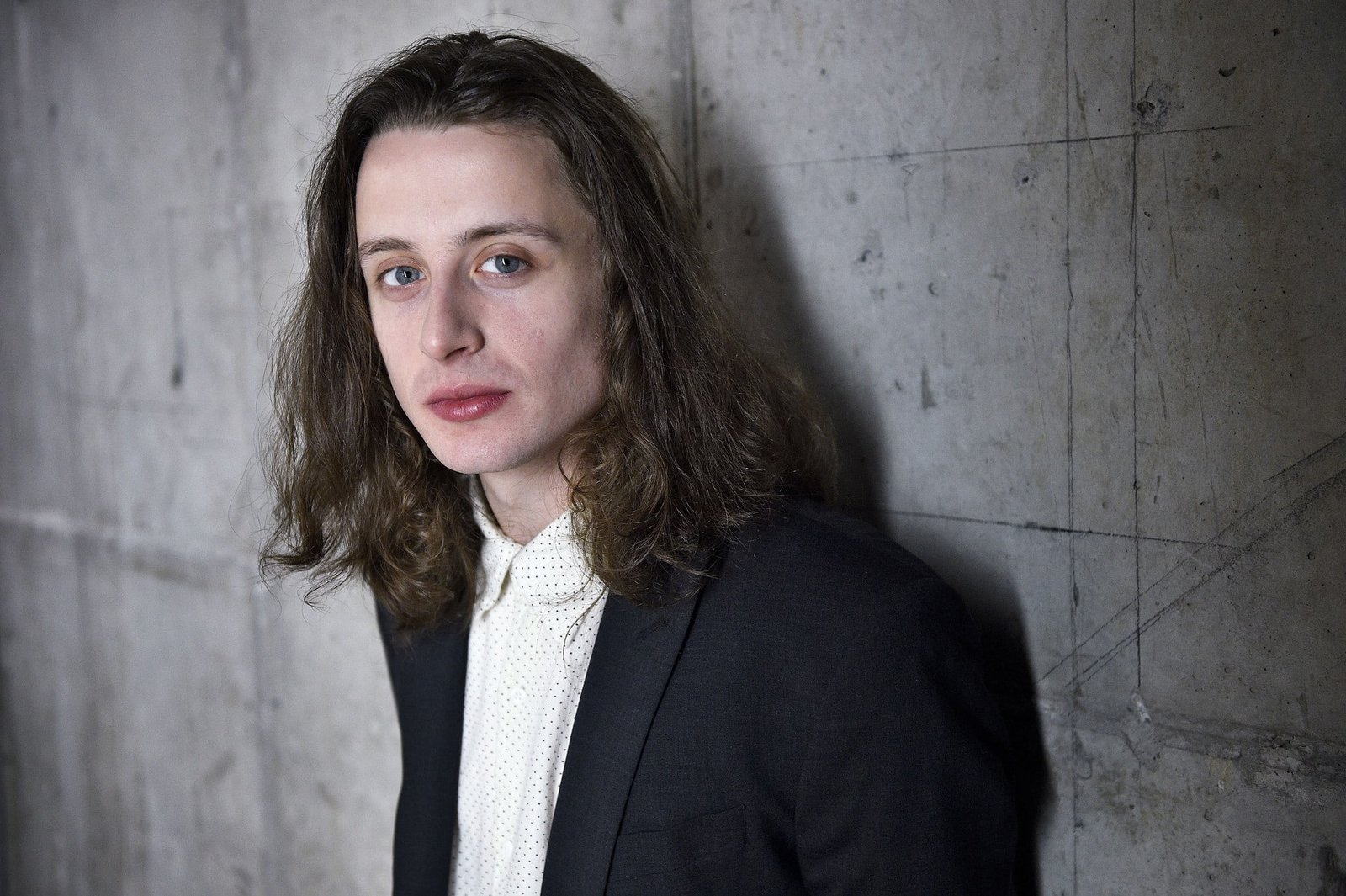 The 32-year-old actor Culkin is best known for his roles in the films Columbus, Scream 4 and Lords of Chaos. He also starred in M. Night Shyamalan’s science fiction horror film Signs.

Rory Culkin comes from an artistic family, his father Kit Culkin is a stage actor. He also has two brothers, Macaulay Culkin and Kieran Culkin, who’re also actors. When it comes to Rory’s personal life, he’s been married to Sarah Scrivener since 2018. 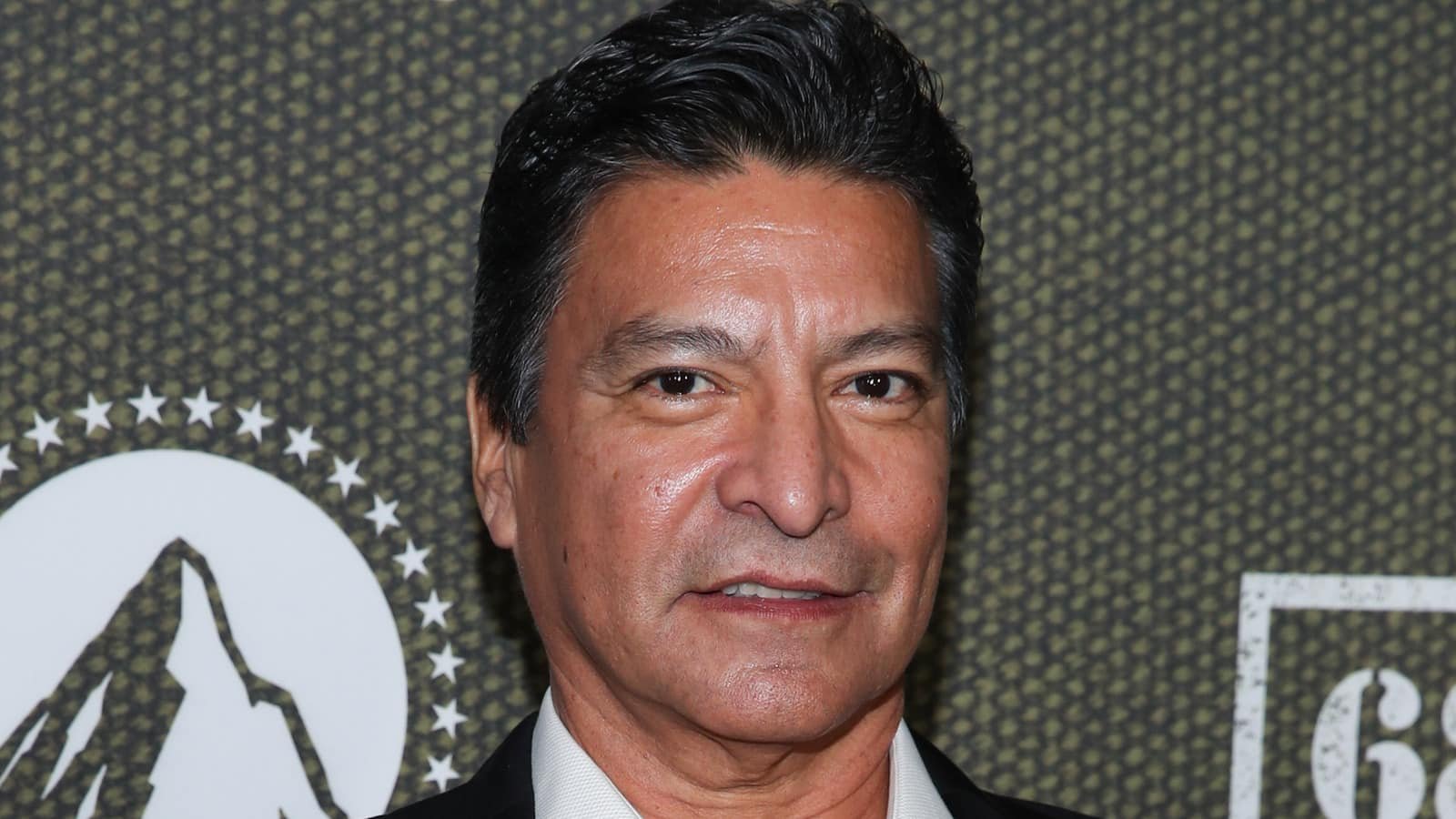 Gil Birmingham appears as Detective Bill Tada in the Under the Banner of Heaven cast. He’s an atheist who doesn’t adhere to the fundamentalist rules of Mormonism.

Most of us know the talented actor for his role as Billy Black in the Twilight film series. Birmingham also starred in Paramount’s Yellowstone as Thomas Rainwater and in Netflix’s Pieces of Her as Charlie Bass. Unbreakable Kimmy Schmidt and Siren are the other two TV series he starred in.

According to reports, the 68-year-old actor isn’t currently dating anyone. 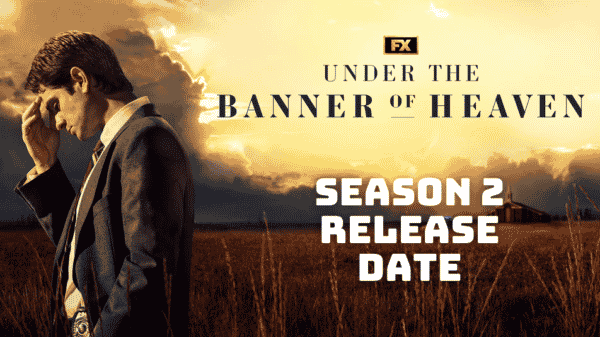 Under the Banner of Heaven Season 2 Release Date, Trailer – Is it Canceled?

The FX on Hulu series Under the Banner of Heaven has set the heather alight with its controversial plot, excellent storytelling and great cast....