Purple Hearts is a romantic drama and music movie released by Netflix on July 29, 2022. Purple Hearts is based on the book of the same name and deals with the realization of a fake marriage. In the movie, Cassie and Luke have a sanctuary marriage for military and financial reasons, but their marriage eventually bonds with true love. This new movie of Netflix was very popular. 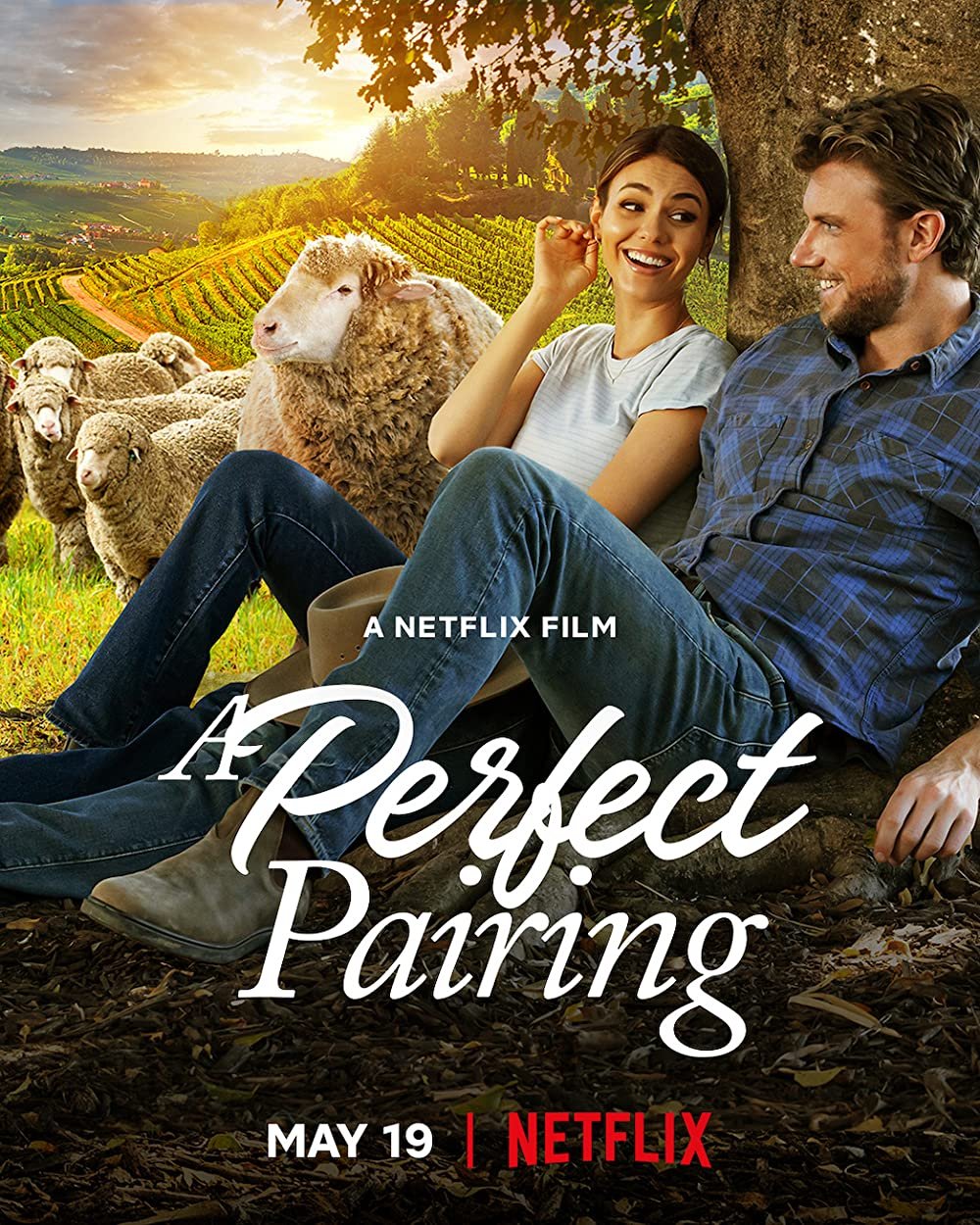 A Perfect Pairing movie was released by Netflix in May 2022. The movie is in the romantic comedy genre. The film deals with the love story of Lola, who flew to Australia to retain her company’s client, with comedic elements. A Perfect Pairing is similar to Purple Hearts in the way romance is handled.

Lola is a Los Angeles-based wine executive and starts her own company. She travels to Australia to convince a potential client of her company. Lola’s client, Max, owns a sheep farm. Lola stays and works at this farm to prove herself. After a while, love manifests itself. 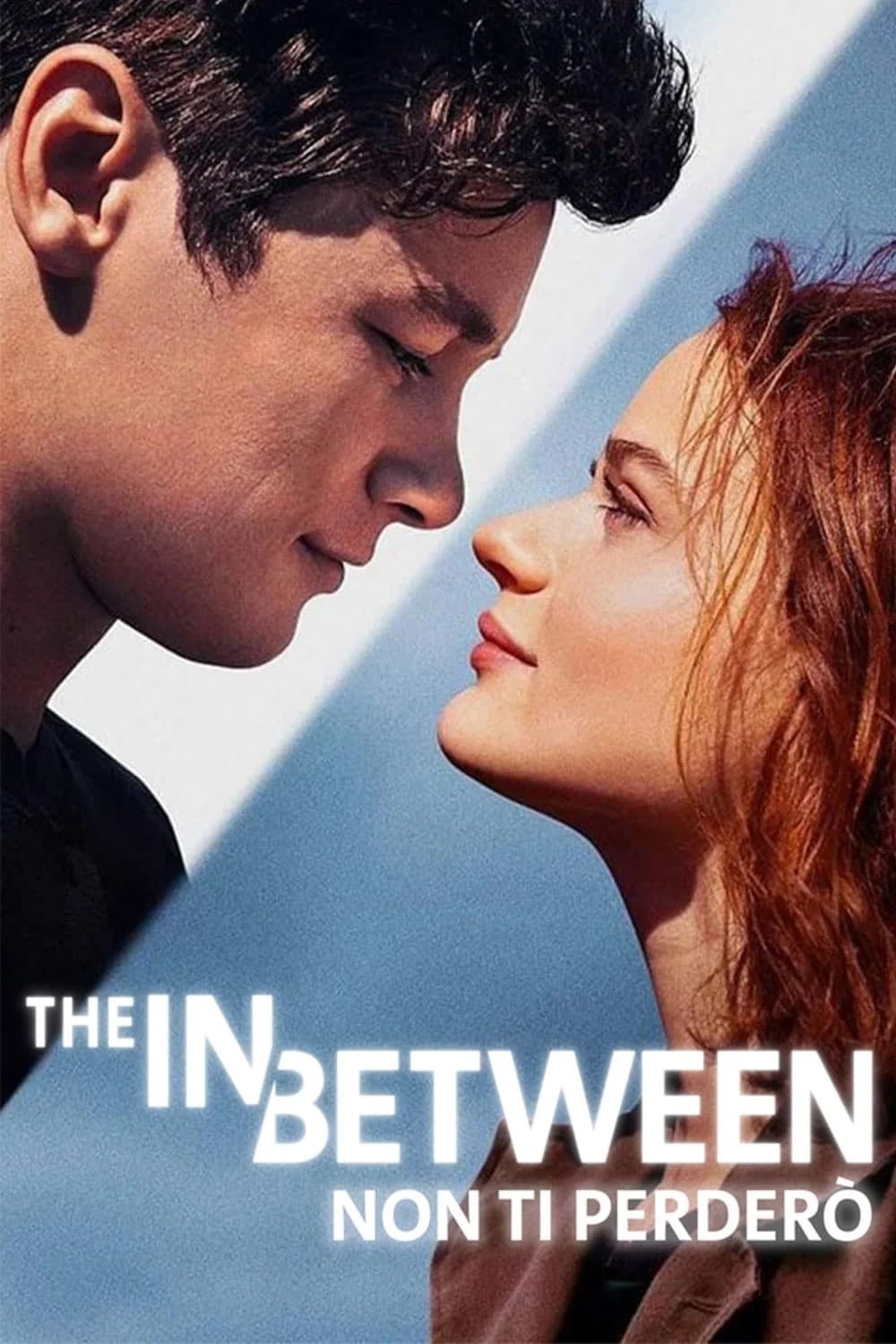 The In Between is a Netflix movie released in April 2022. The romantic drama and science fiction film deals with the romance between Skylar and Tessa. The movie tells the love story of the duo with flashbacks. The In Between gives a taste of the romance of Purple Hearts with its finely crafted romance.

While Skylar is a romantic man, Tessa is a more realistic woman focused on her dreams. The paths of the duo cross several times and add meaning to each other’s lives. After a tragic accident, Tessa wakes up alone in the hospital, her boyfriend dead. However, Tessa believes that Skylar is trying to contact her from the other side. 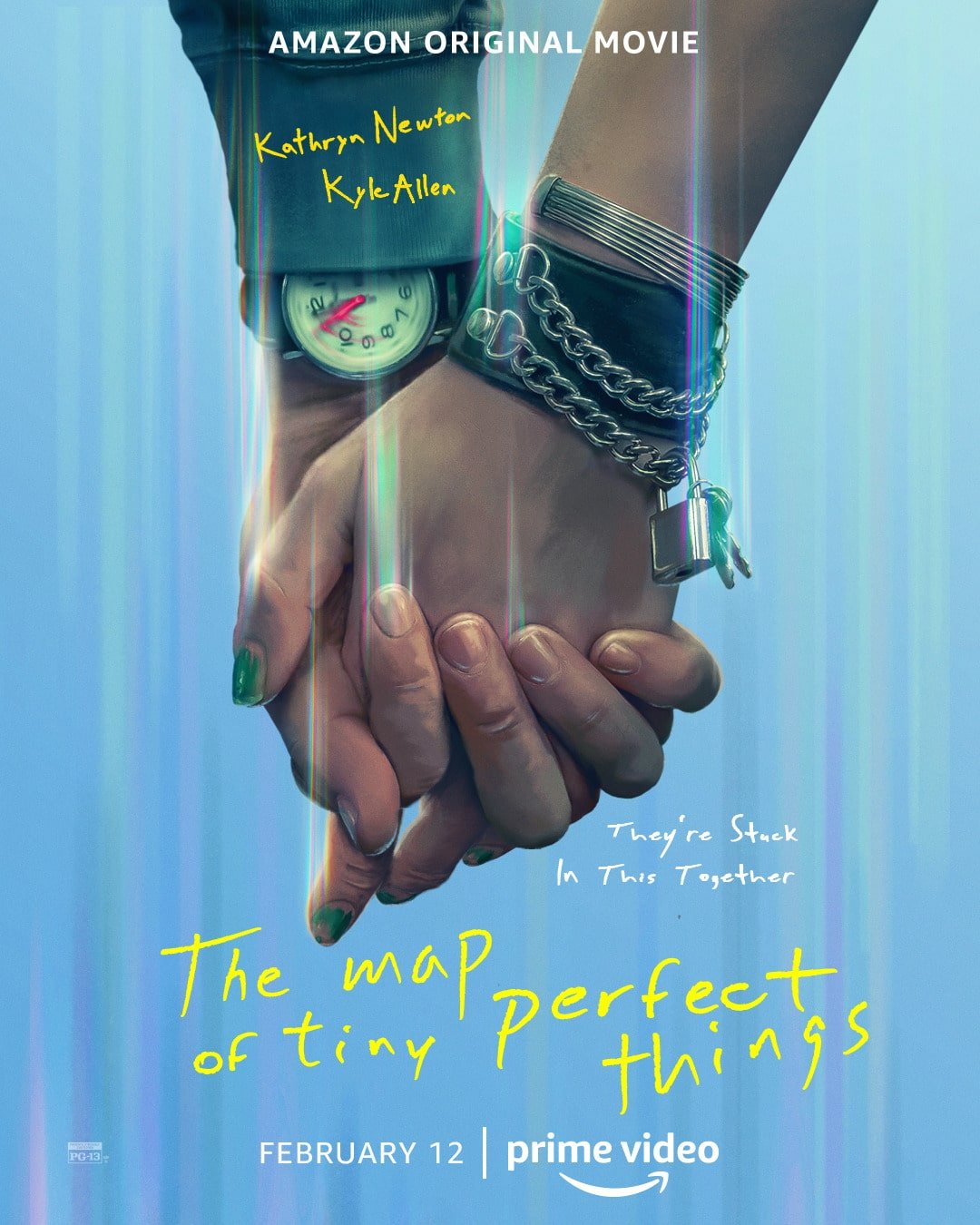 The Map of Tiny Perfect Things

The Map of Tiny Perfect Things

The Map of Tiny Perfect Things is a romantic comedy and science fiction movie. The movie was made in 2021 and is based on a short story of the same name. The movie is about the developing relationship between two young people who are stuck in the same time loop. The duo, who live the same day over and over, discover something about this time cycle together.

Mark and Margaret are two teenagers who live the same days all the time, and they relive all the events of the days by heart. The two meet when they act to prevent an accident. They begin to spend time together and explore things worth remembering in the time loop. Margaret is not so keen as Mark searches for ways to get out of the time loop. Later, Mark realizes that the time loop is not really about him, but about Margaret. 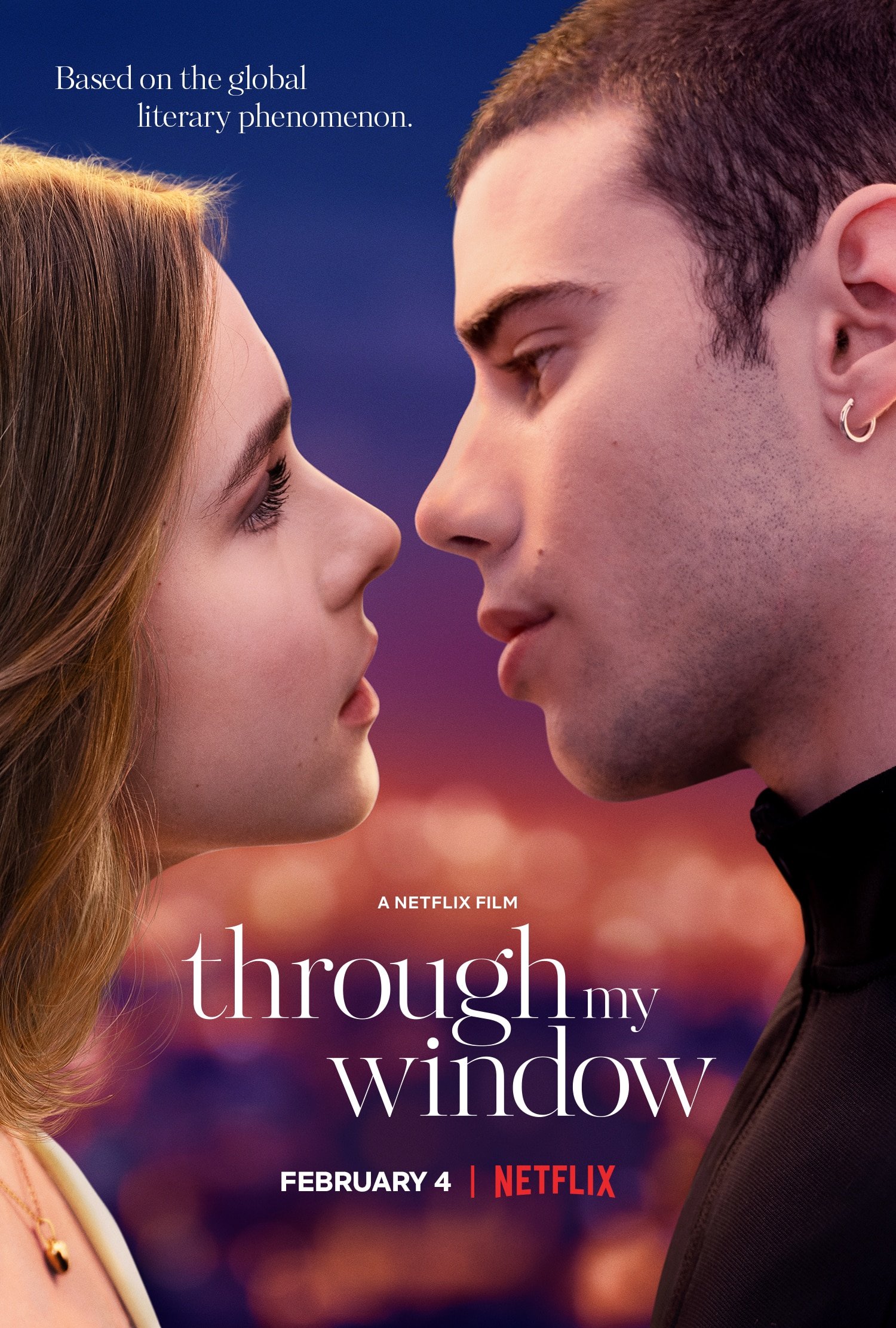 Ares is Raquel’s neighbor and has a very different lifestyle from Raquel. Raquel has been obsessively in love with Ares for a very long time. After a while, Ares starts to take an interest in him. 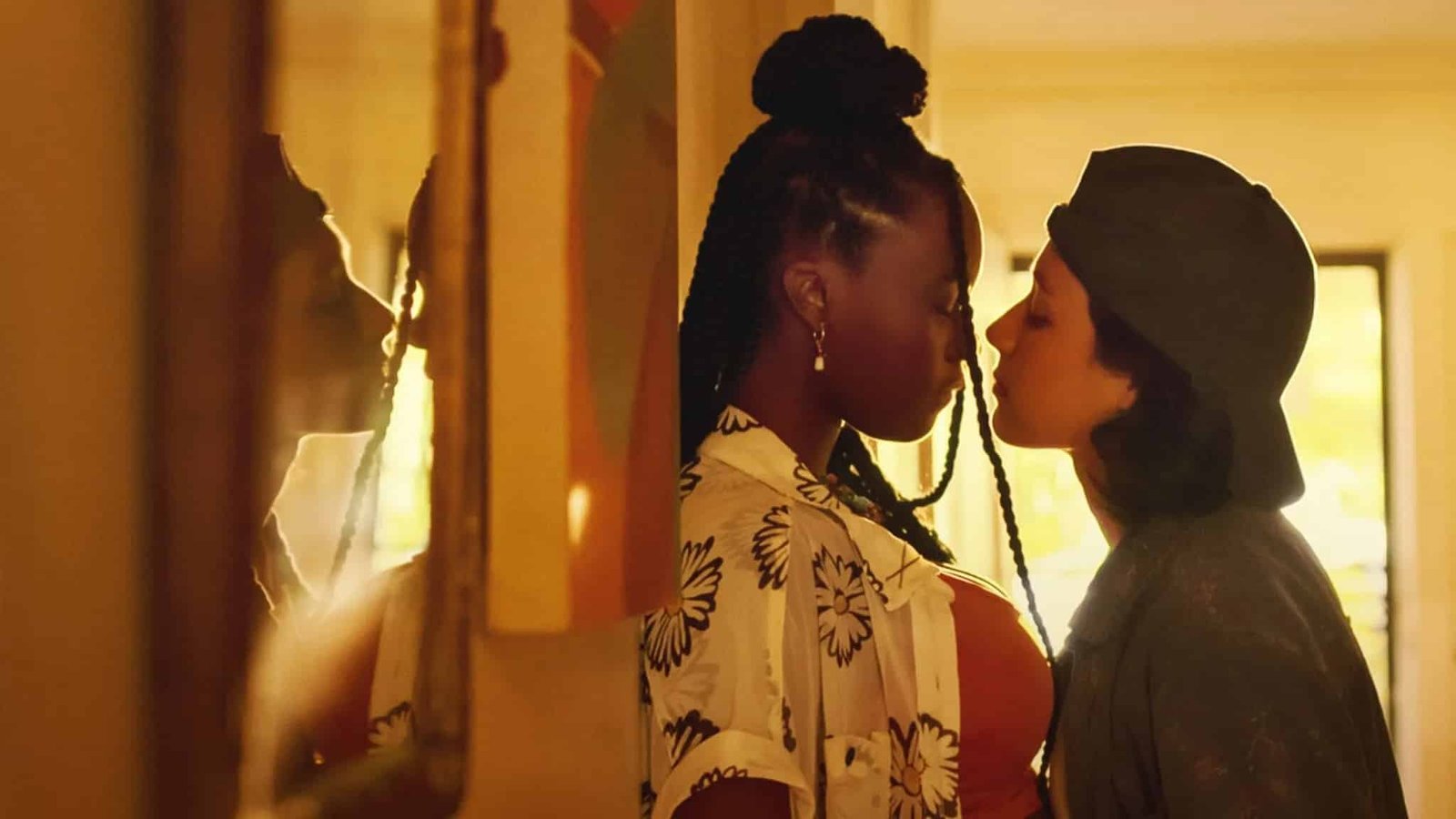 Heart Shot is a romantic short film released on Netflix in 2022. Nikki and Sam plan their future together in this short film of about 20 minutes. But Nikki’s dark past comes to light and her future plans are turned upside down. Heart Shot tells a big story in a short time and offers a good pleasure for Purple Hearts movie lovers. 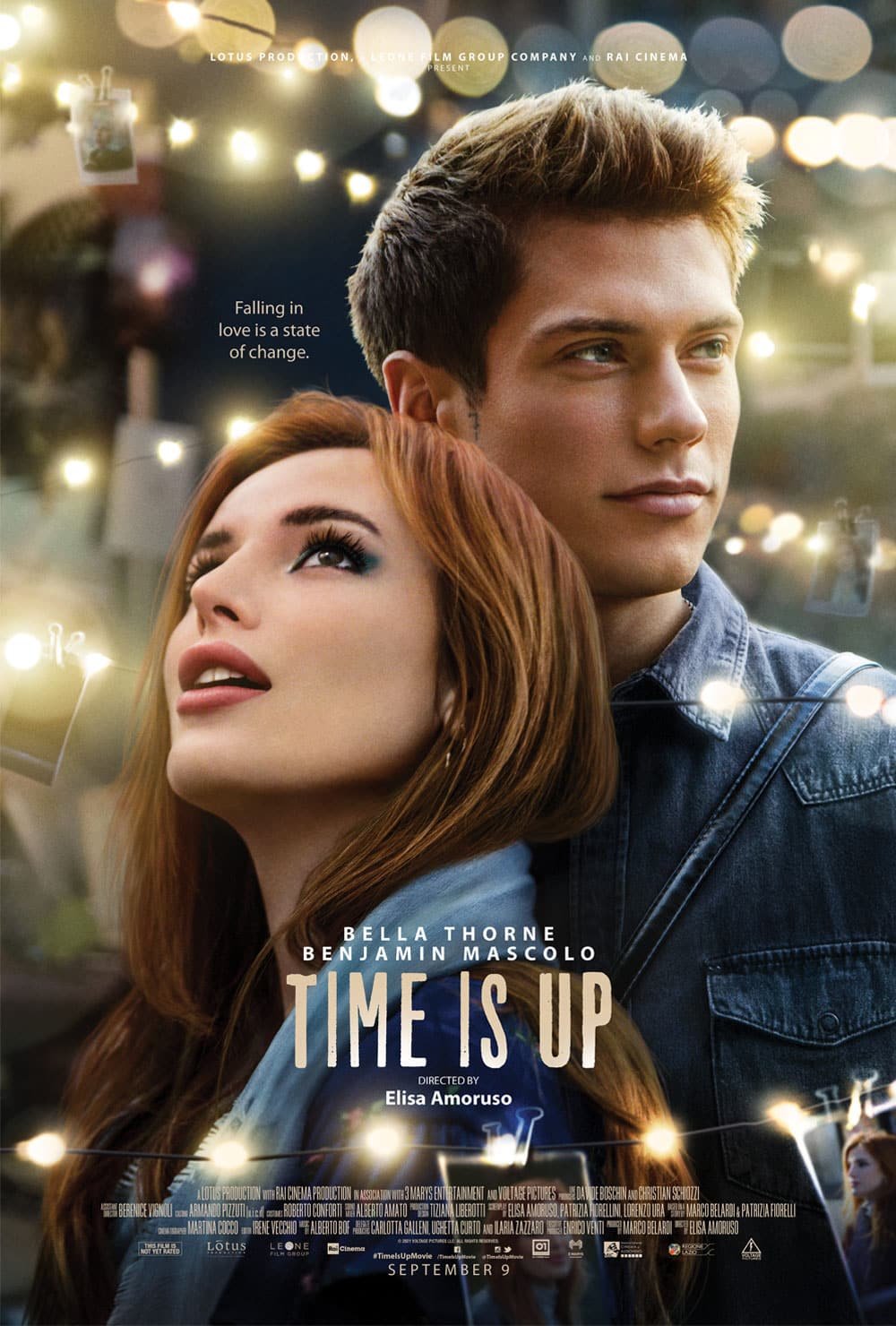 Time Is Up is a romantic drama film released in 2021. The movie stars Bella Thorne and Benjamin Mascolo in the lead roles. Vivien is in a relationship with Steve, but Steve is somewhat uninterested and often disappears. Despite being successful in her classes, Vivien goes through a period of anxiety about taking her exams.

Royan is aware of the problems in Vivien’s relationship but does not tell Vivien the truth. Knowing that Steve is cheating, Roy befriends Vivien. On their travels to Rome for swimming, Vivien will learn the truth. Time Is Up is a movie that was very popular in the year it was released and sounded like the medical Purple Hearts movie. 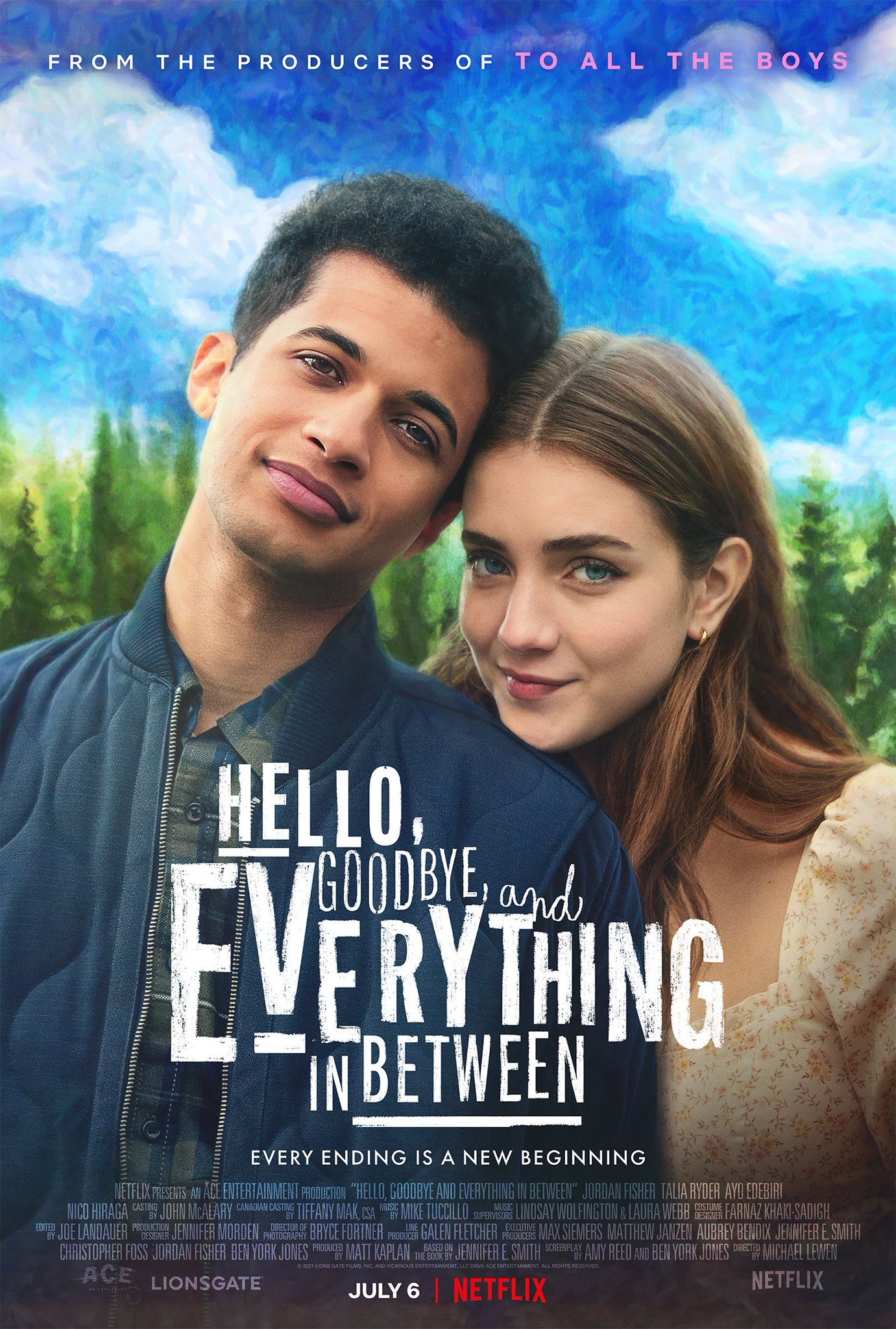 Hello, Goodbye and Everything in Between is a Netflix movie released in June 2022. This romantic comedy and drama movie is based on a novel of the same name. The plot of the movie is the love that develops between Clare and Aiden. The duo, who are high school students, meet on a Halloween and realize that there is a match between them.

Clare and Aiden go on a date together, but Clare doesn’t feel ready for a relationship. She is reluctant to have a relationship because her high school sweethearts divorced her parents. Aiden lures Clare with a relationship proposal that includes breaking up after a big deadline if they’re together until the end of the summer. 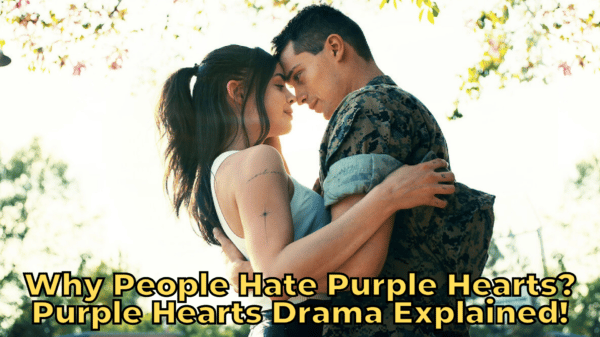 Purple Hearts is a Netflix movie that was released on July 29, 2022. In this American-made movie, we watch the romance between a diabetic... 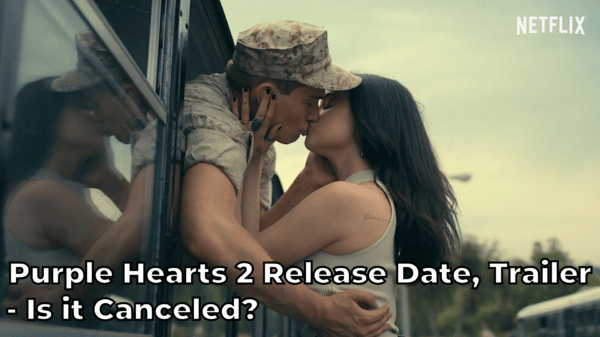 Purple Hearts 2 is the sequel to the movie Netflix released in 2022. Purple Hearts is a romantic drama and music genre movie. It...