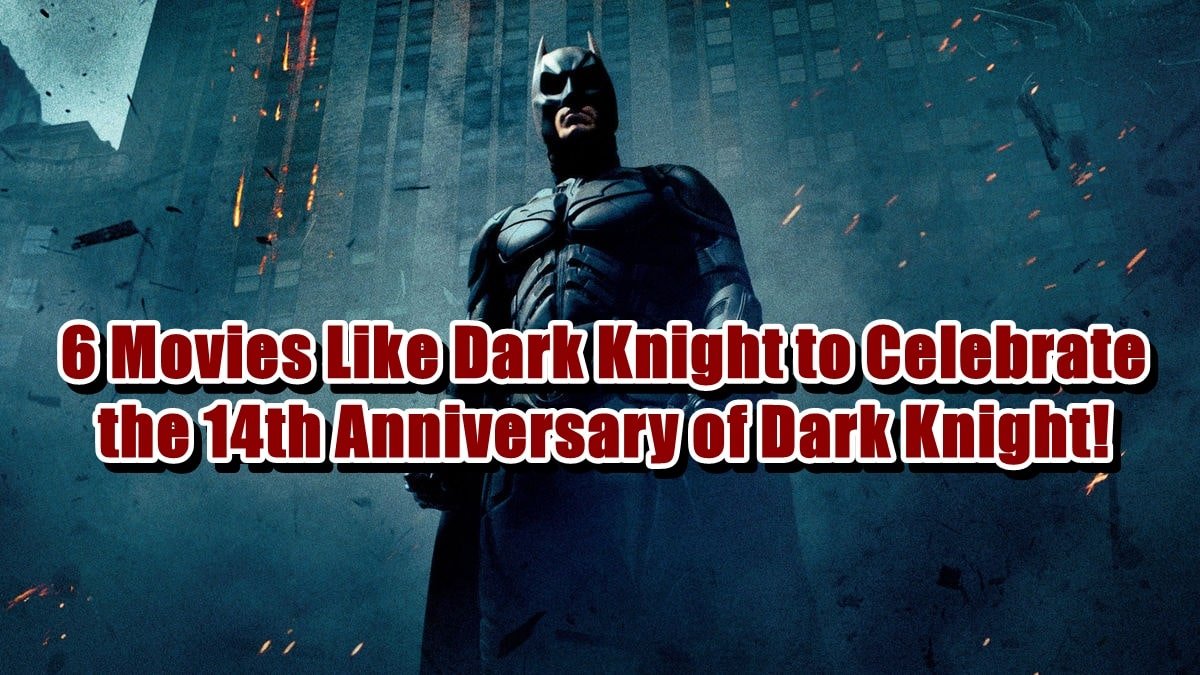 6 Movies Like Dark Knight to Celebrate the 14th Anniversary of Dark Knight!

Nolan’s tough Noir visual style and elevated take on superhero mythology have influenced the entertainment industry ever since, so there are plenty of movies like Dark Knight that are worth mentioning.

Also Read: Which Young Justice Season Is The Best? – The Definitive Ranking! 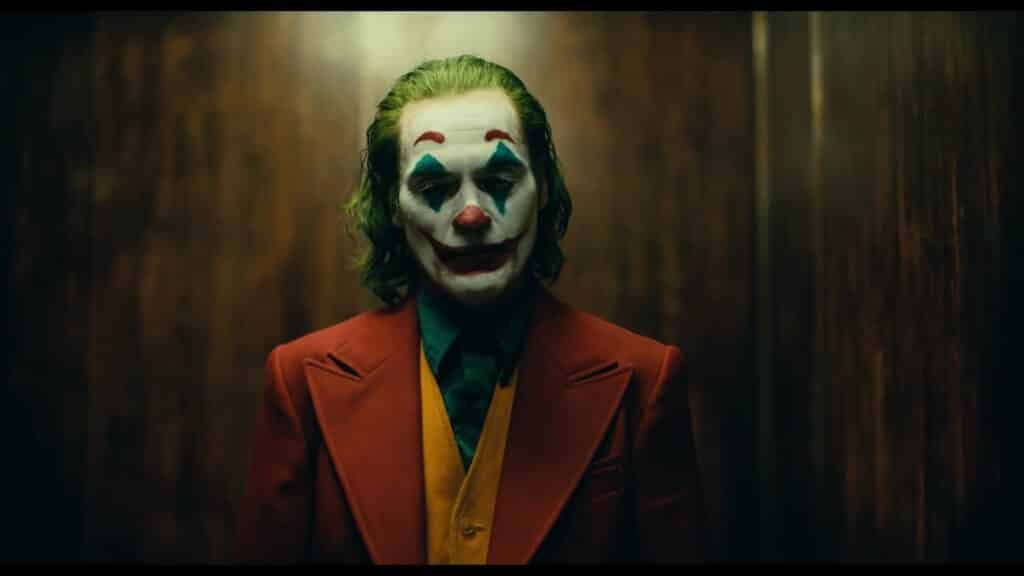 We all know this, but Joker is a really creative film with a unique perspective on the legendary clown prince of crime that we’ve all come to know and adore, and this film is perhaps the most realistic comic book film, making it the 1st one among the movies like Dark Knight. First and all, kudos to Joaquin Phoenix for portraying this complicated character so effectively, and not to mention he gets the classic Joker laugh so perfectly.

It’s difficult to say if he or Heath Ledger was a greater Joker because both versions are so distinct and have very different backstories, the path Todd Phillips took this character in terms of character origin, although not comically accurate, was handled quite effectively. It looked to be a large risk made at first, but it turned out to be a success. Watchmen is one of the greatest films of all time and it is definitely one of the movies like Dark Knight. This one taught us about our society’s genuine reality: Zack Snyder is, well, Zack Snyder, and he demonstrated it once again. The cast is also terrific, and one of the things we appreciate about Zack Snyder’s efforts is that we don’t forget his flicks, and almost everything that happens in the film will stick to your memory.

Another great aspect of this film is its color pilot, villain, tale, and mirror of the world, not only is the tale R-rated, but the action parts are as well. 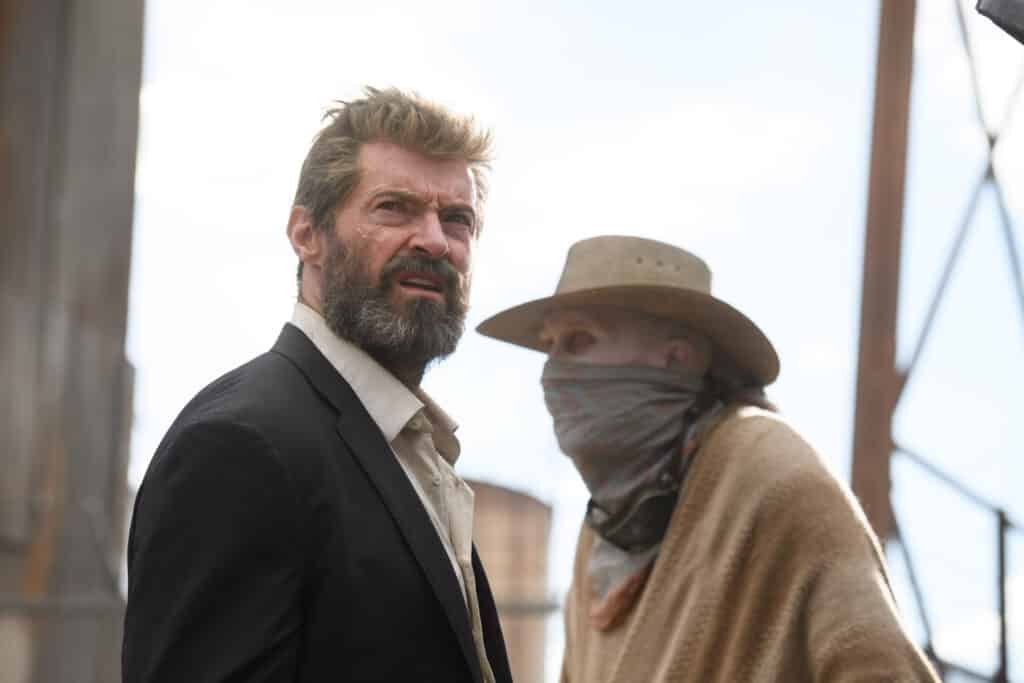 From start to finish, this film is a work of art as Hugh Jackman as Logan, also known as Wolverine, gives an incredible performance in his final film as this legendary character, and it is one of the movies like Dark Knight. The same might be said regarding Patrick Stewart’s performance as Professor X. You will be linked to Logan and his effort to return his clone daughter to Canada in less than two hours as this is not a typical superhero film, which is why people like it so much and gave it positive reviews.

Logan portrays a side of characters we know and love that we have never seen before, and we were happy that this film received an R classification, as we believe it is suitable given Wolverine’s character. The film’s tone goes from lovely and tranquil, as at the beginning, to tense. Hugo Weaving brings to life a multilayered, multifaceted persona beyond anything we’ve ever seen before, making V for Vendetta one of the movies like Dark Knight. The inclusion of the modest idealist, Evey Hamm, adds a fresh aspect to an already intricate plot. Hugo Weaving bursts onto the screen from behind the iconic Guy Fawkes mask with a captivating repertory of metaphor and flaming passion; even more, V and Evey’s beautiful chemistry is astounding, fueling the audience with an explosive blend of ardent love and sympathy.

V for Vendetta dwarfs all other anti-hero films and establishes a new level or benchmark for lovers of emotionally rewarding action, romance, and drama, and it will most likely be a long time until we get to see a movie like this one. 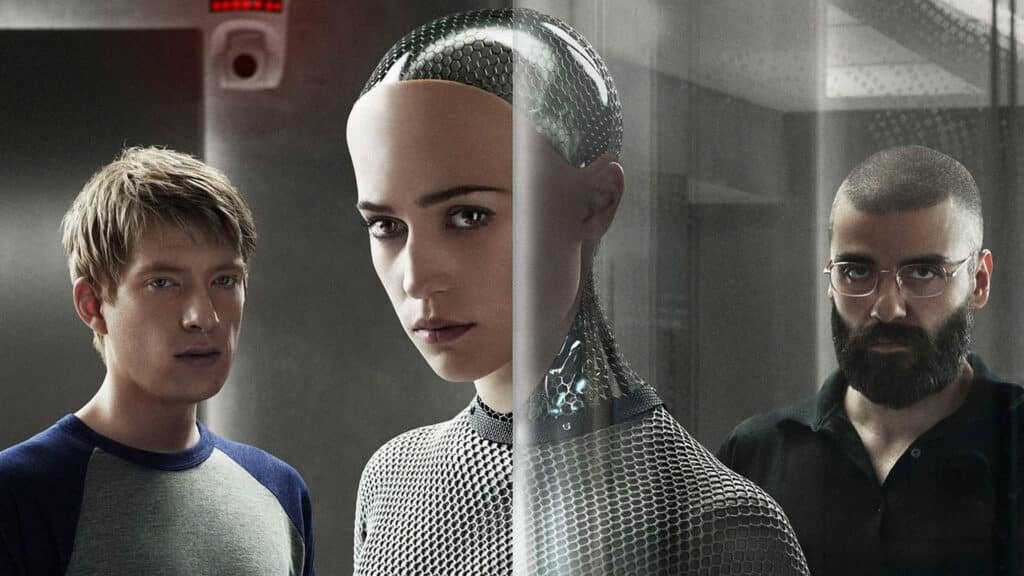 Ex Machina is a fantastic film and story, making it one of the movies like Dark Knight. In general, it achieves what it sets out to do as every scene contains suspense, which is skillfully built up to the conclusion. The AI premise invites speculation about how the narrative will unfold, and the film keeps one or more steps ahead at all times, and nothing can be said about the performances, we were impressed with just how dynamic Hux and Poe show themselves to be as actors. 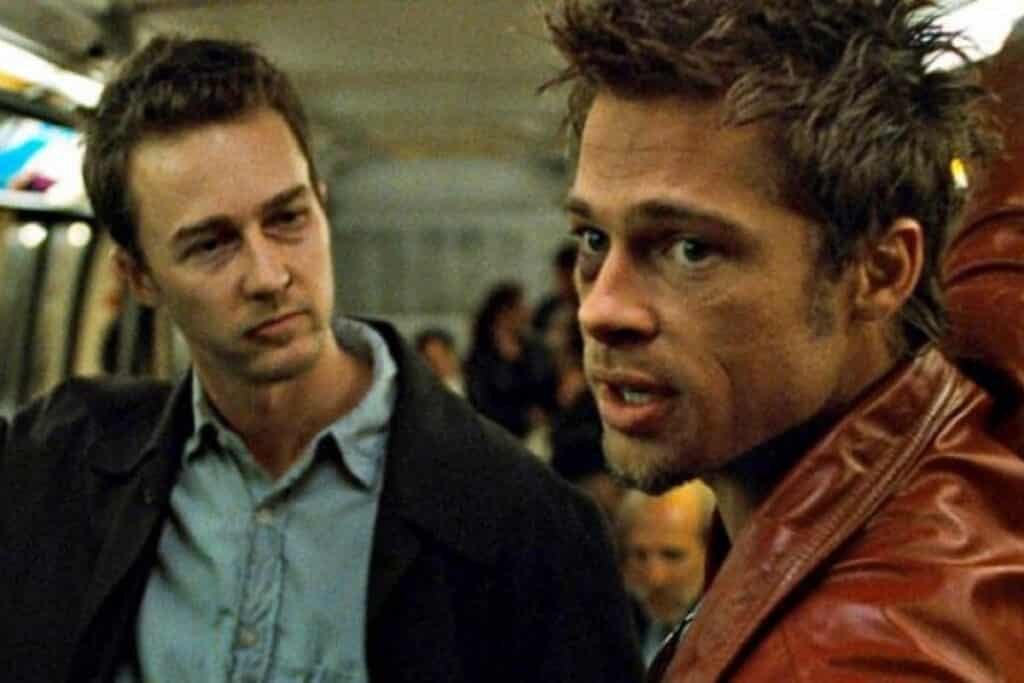 Fight Club, directed by David Fincher and based on the 1996 film of the same name, follows an anonymous narrator suffering from amnesia who is unhappy with his life until he meets a soap manufacturer named Tyler Durden. Fight Club is definitely among the movies like Dark Knight because of its dark elements.