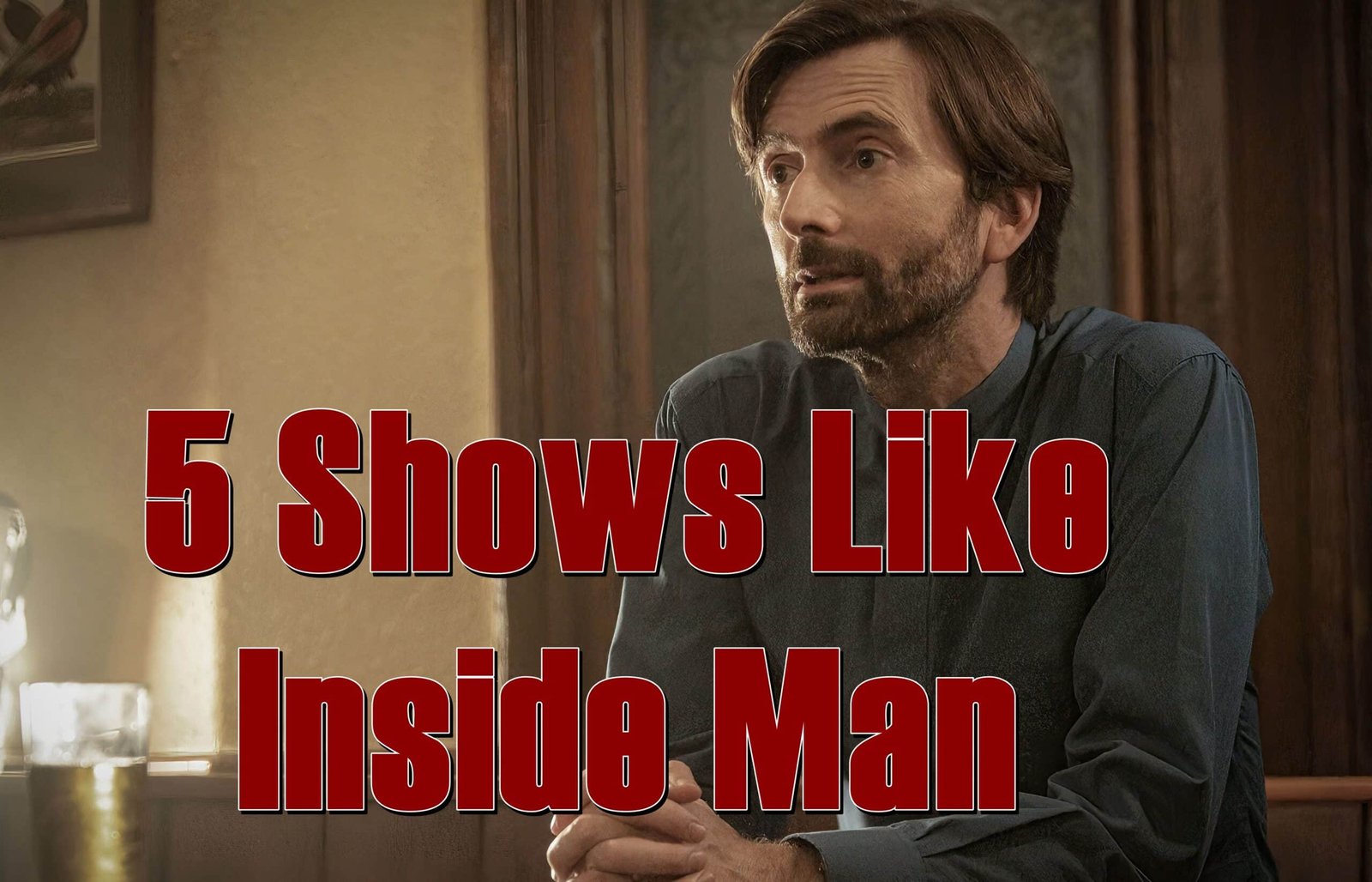 Are you wondering about shows like Inside Man to fill in your action needs? A British TV miniseries titled Inside Man made its Netflix debut: a man on death row, an English vicar, and a journalist team up in this intriguing murder mystery series to solve the case of a woman discovered in the vicar’s cellar. The program is captivating and stimulating, which is why many are looking for shows like Inside Man after finishing it.

Along with being a murder mystery first and foremost, it also touches on deeper themes that will undoubtedly shock you, especially in light of the outstanding performances by the cast. Don’t worry; if you liked Inside Man and want more of the same, we’ve got you covered: shows like Inside Man are listed here for your viewing pleasure. 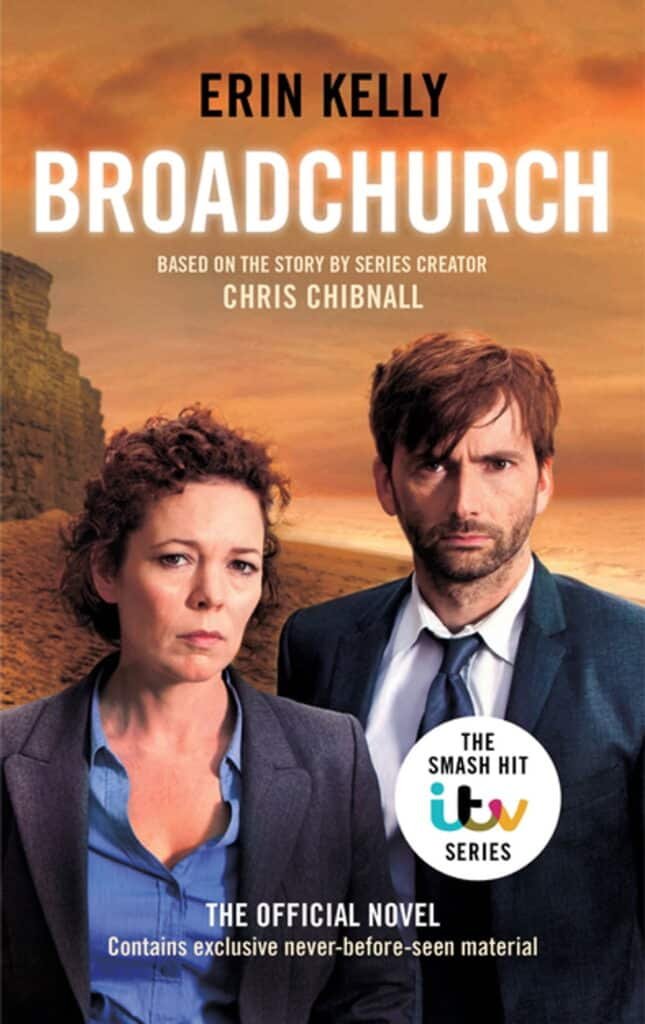 Two police investigators are tested to the limit when a little village that seems nice and peaceful becomes the center of a complicated investigation into the preteen boy’s death, but the killer is nowhere to be located, and it sparks a massive media frenzy that gradually begins to rip the community apart. If you’re talking about criminal mystery television programs, Broadchurch is an absolute must-have, and like Inside Man, the program is set in a tiny British village and also stars David Tennant, making it one of the shows like Inside Man.

The program also addresses crimes against children, a delicate issue that is handled superbly, and the three-season program is a masterwork of drama, suspense, and mystery in our opinion. 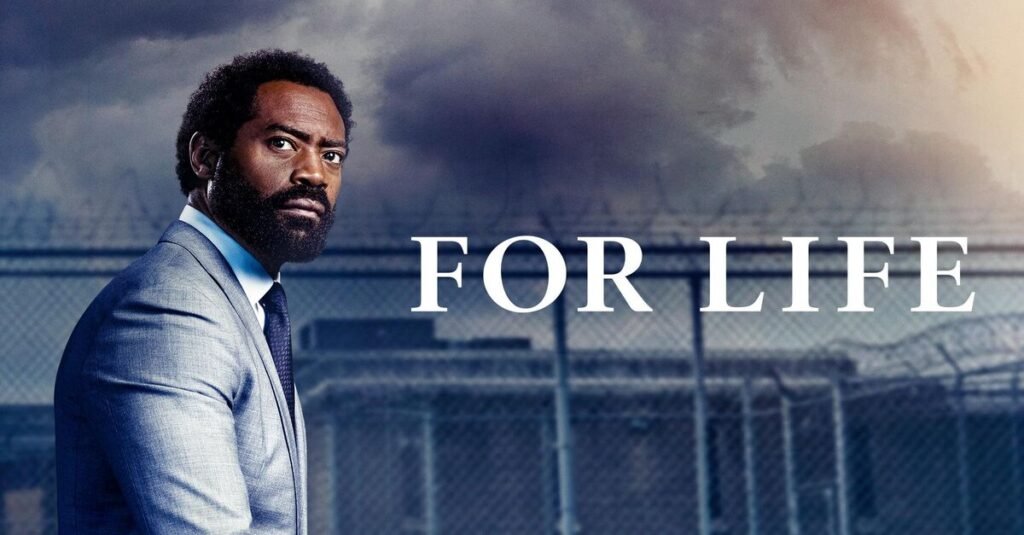 Aaron Wallace, a murderer who was unfairly convicted, spends his time in jail studying the law in an effort to have his conviction reversed, in the meanwhile, he makes the decision to assist in freeing some of his fellow prisoners if he feels they were also unfairly condemned. For Life was a book many accidentally came across and thoroughly loved, and although the novel has its share of sad moments, overall it is a feel-good story about a man who fights for himself while also trying to assist others, making it one of the shows like Inside Man.

In order to look into rumors of a strange, mythological snake residing there, a widow from London by the name of Cora Seaborn relocates to the island village of Essex, and once there, she meets the priest with whom she eventually forms a loose love relationship. However, once a tragedy strikes the community, many start blaming Cora for calling attention to the monster. Viewers liked Tom Hiddlestone in every character he has played thus far, and Inside Man and The Essex Serpent have many characteristics, including a small-town setting, crimes against children, a vicar playing the key role, and murder mysteries, making it one of the shows like Inside Man. 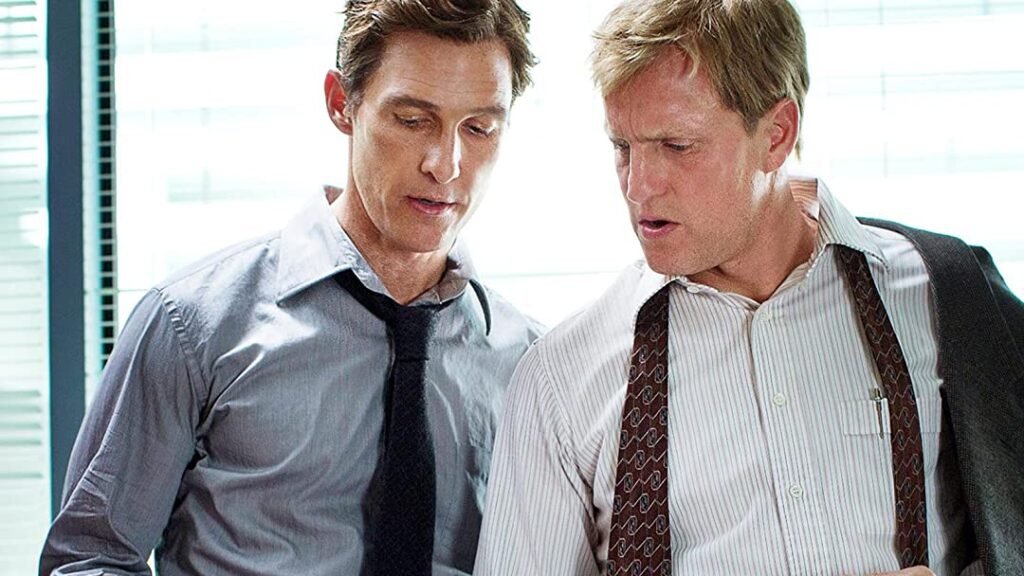 Even with the star power of Matthew McConaughey and Woody Harrelson igniting it from the core, it was hard to anticipate that True Detective would become the cultural sensation it did when it originally debuted in early 2014. Nobody could have predicted its 2nd season’s collapse, which brought its goods to California before disintegrating into a disjointed, pointless disaster that squandered the presence of Rachel McAdams.

3 timelines have been added to Season 3, up from two in Season 1: the first case involving the missing Purcell children occurs in 1980; Hays makes a second appearance in 1990, giving a deposition amid claims that the wrong person was arrested for whatever slowly unfolding crimes were committed; and again in 2015, this time as an elderly man with dementia who is writing down his memories in Memento-style and speaking to a television crew for a show called True Criminal, about the events of the previous four decades.

We think this one belongs to this shows like the Inside Man list because it is also an action-packed one. 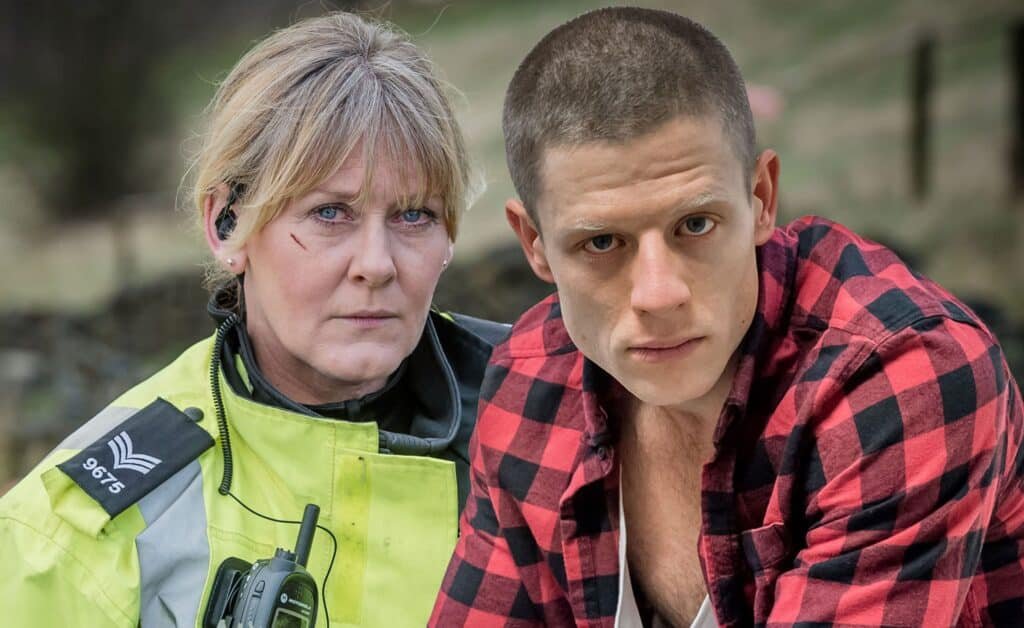 If you have been looking for shows like Inside Man, Happy Valley might be a suitable choice. Excellent performance, but we suppose you’d expect nothing less from actors from the United Kingdom: no matter how well-regarded, it is impossible to watch a North American television program after witnessing the growth and complexity of each character in this one.

Characters bring a tale to life, and Catherine Cawood is one of those characters you want to meet in real life, as she is kind, but she also recognizes when someone is a disgrace to humanity, and she treats them as such.

The “psychopathic” guy is convincingly presented, making you hate him but also demonstrating how few people would identify his shortcomings as warning signs of a dangerous manipulator, making it one of the shows like Inside Man. The series does a fantastic job of portraying a criminal drama, so it is highly suggested.