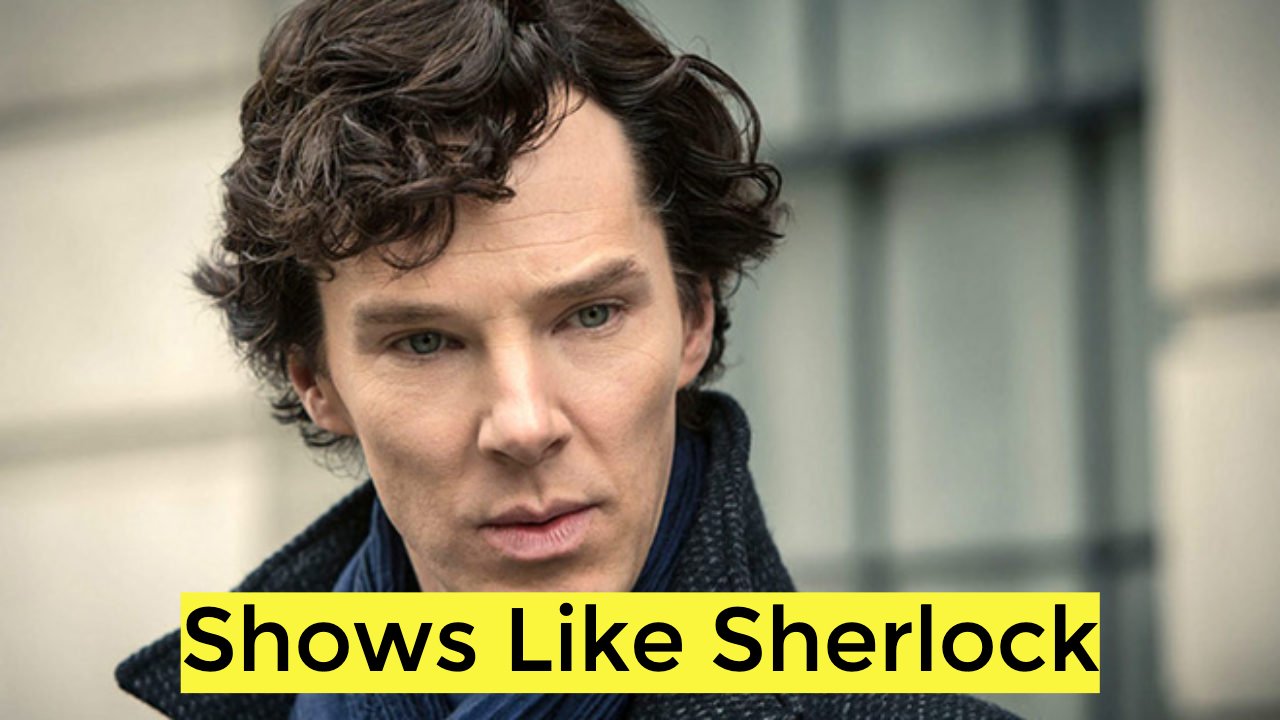 Sherlock, one of the most popular TV series ever, has not released a new episode for a long time. F Due to this, we have shared a list of comparable series with you.

London in the twenty-first century, where Sherlock Holmes resides, is a place of mystery, crime, and betrayal. Robbers, blackmailers, smugglers, and serial murderers are all too active in the back alleys. The police resort to Mr. Sherlock Holmes and his peculiar deduction methods when they are at their wits’ end to assist them in solving the case.

Vince Gilligan is the producer and creator of the American crime drama television series Breaking Bad. Walter White (Bryan Cranston), a miserable high school chemistry teacher underpaid, overqualified, and afflicted with stage-three lung cancer, is the focus of the series, which is shot and set in Albuquerque, New Mexico.

Before he dies, White adopts a criminal lifestyle and partners up with Jesse Pinkman (Aaron Paul), a former classmate, to produce and distribute methamphetamine while avoiding the dangers of the criminal underground. From January 20, 2008, to September 29, 2013, a total of 62 episodes from 5 seasons were broadcast on AMC. 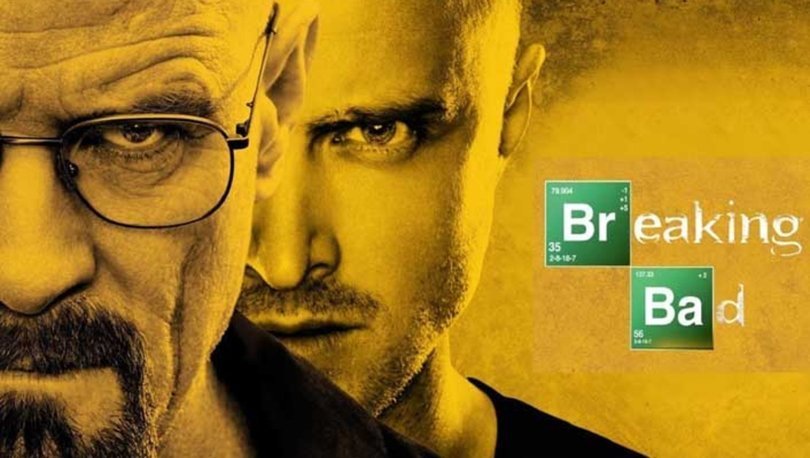 Nic Pizzolatto is the creator and writer of the American anthology crime drama television series True Detective. On January 12, 2014, the show debuted on the premium cable network HBO in the United States. The exhibition is organized into seasons, each following a different cast ensemble and set of characters in a different setting.

In the 1st season, two detectives named Martin Hart (Woody Harrelson) and Rust Cohle (Matthew McConaughey) come into contact while on a 17-year search for a serial killer in Louisiana. In order to follow the two detectives’ investigation, the series uses multiple timelines that jump in time from 1995, when the first case was opened, to 2012, when it was reopened.

For the 2nd season, three law enforcement officials—Ray Velcoro, Ani Bezzerides, and Paul Woodrugh – as well as career criminal Frank Semyon is brought together by a bizarre murder, and they all have to navigate a web of betrayal and conspiracy in the scorched landscapes of California. A crime scene starts an inquiry that costs billions of dollars, three law enforcement agencies, and several criminal alliances. 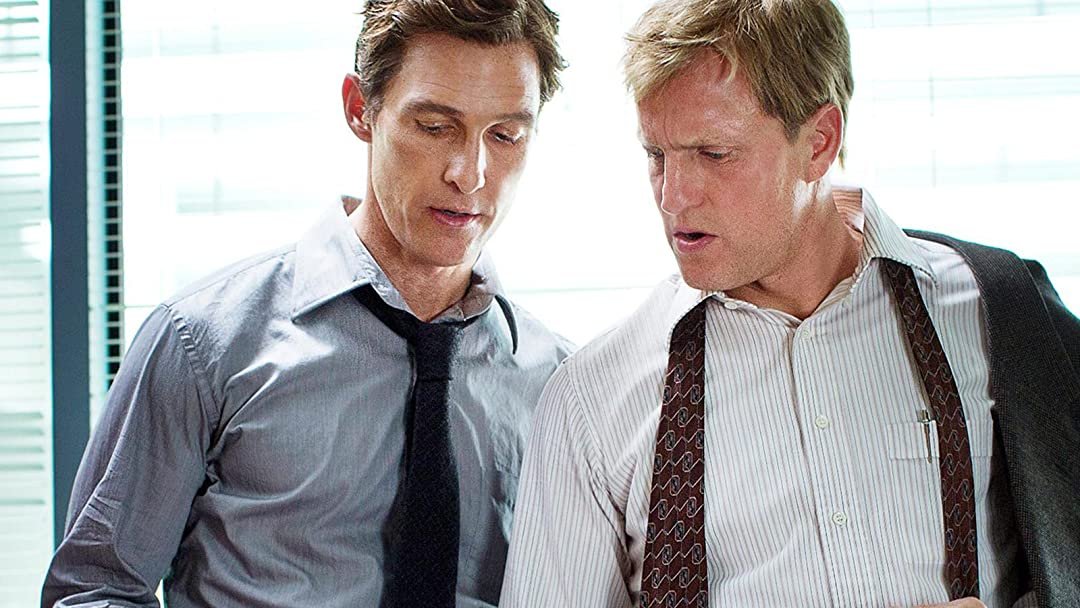 Bryan Fuller created the American psychological horror-thriller television series Hannibal, for NBC. The series, which is based on characters and elements in Thomas Harris’ novels Red Dragon, Hannibal, and Hannibal Rising, centers on the relationship between FBI special investigator Will Graham (Hugh Dancy) and Dr. Hannibal Lecter (Mads Mikkelsen), a clinical psychologist who is destined to become his most cunning enemy while also being the only person who can understand him. The fictional detective Sherlock Holmes was given a modern makeover in the American procedural drama television series Elementary. It was written by Robert Doherty and starred Lucy Liu as Dr. Joan Watson and Jonny Lee Miller as Sherlock Holmes.

On September 27, 2012, CBS aired the series debut. In New York City, it was mostly set and filmed. By the end of season 2, Jonny Lee Miller had surpassed all other actors to play Sherlock Holmes in the most television or film episodes, with an average of 24 each season. 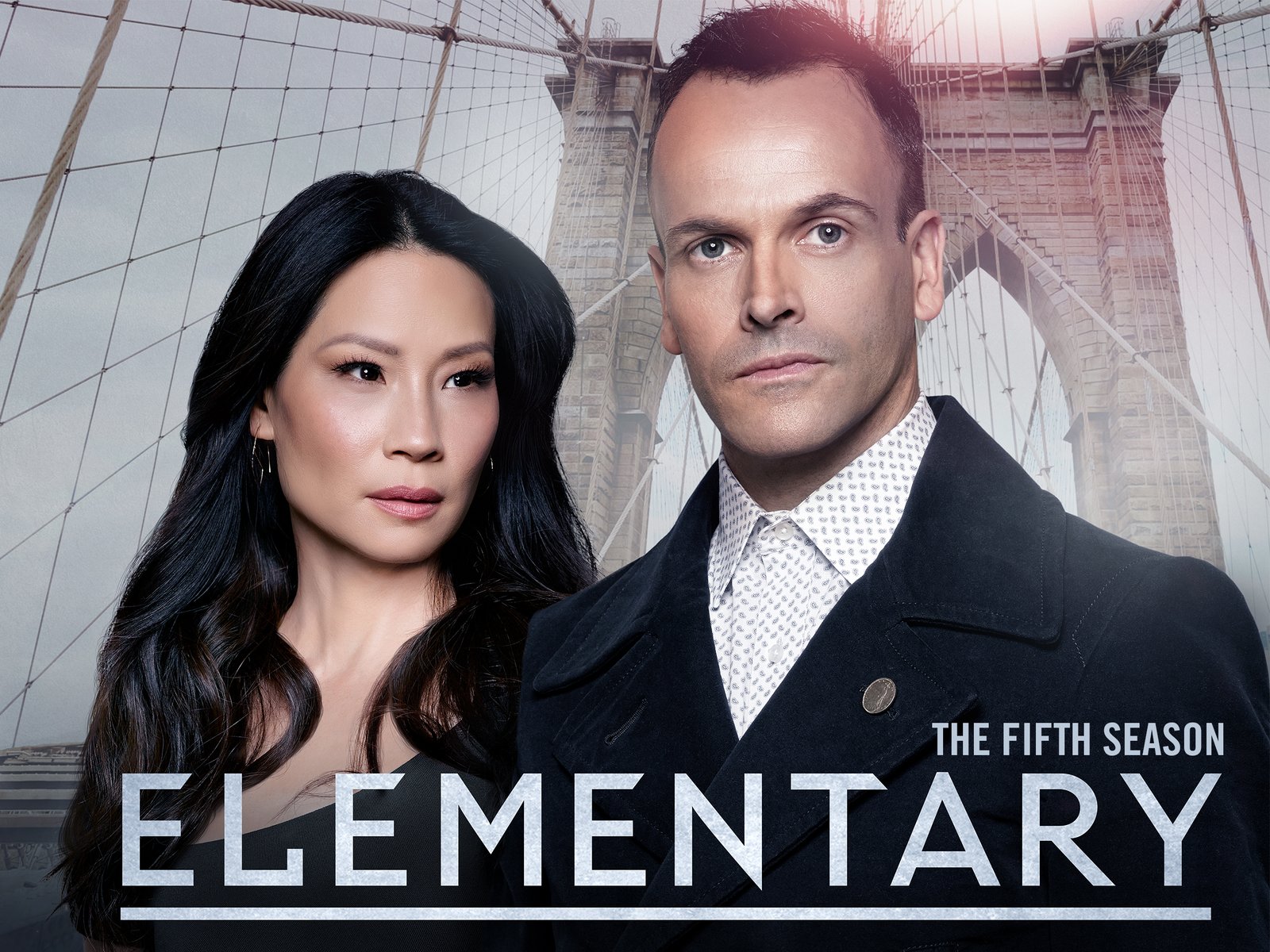 Adrian Monk is the main character in Andy Breckman’s mystery comedy-drama television series Monk, which stars Tony Shalhoub. Originally airing from 2002 to 2009, it is essentially a police procedural series with elements of comedy and drama in its examination of the private lives of the lead characters. Mandeville Films, Touchstone Television, and Universal Network Television collaborated to develop the show. 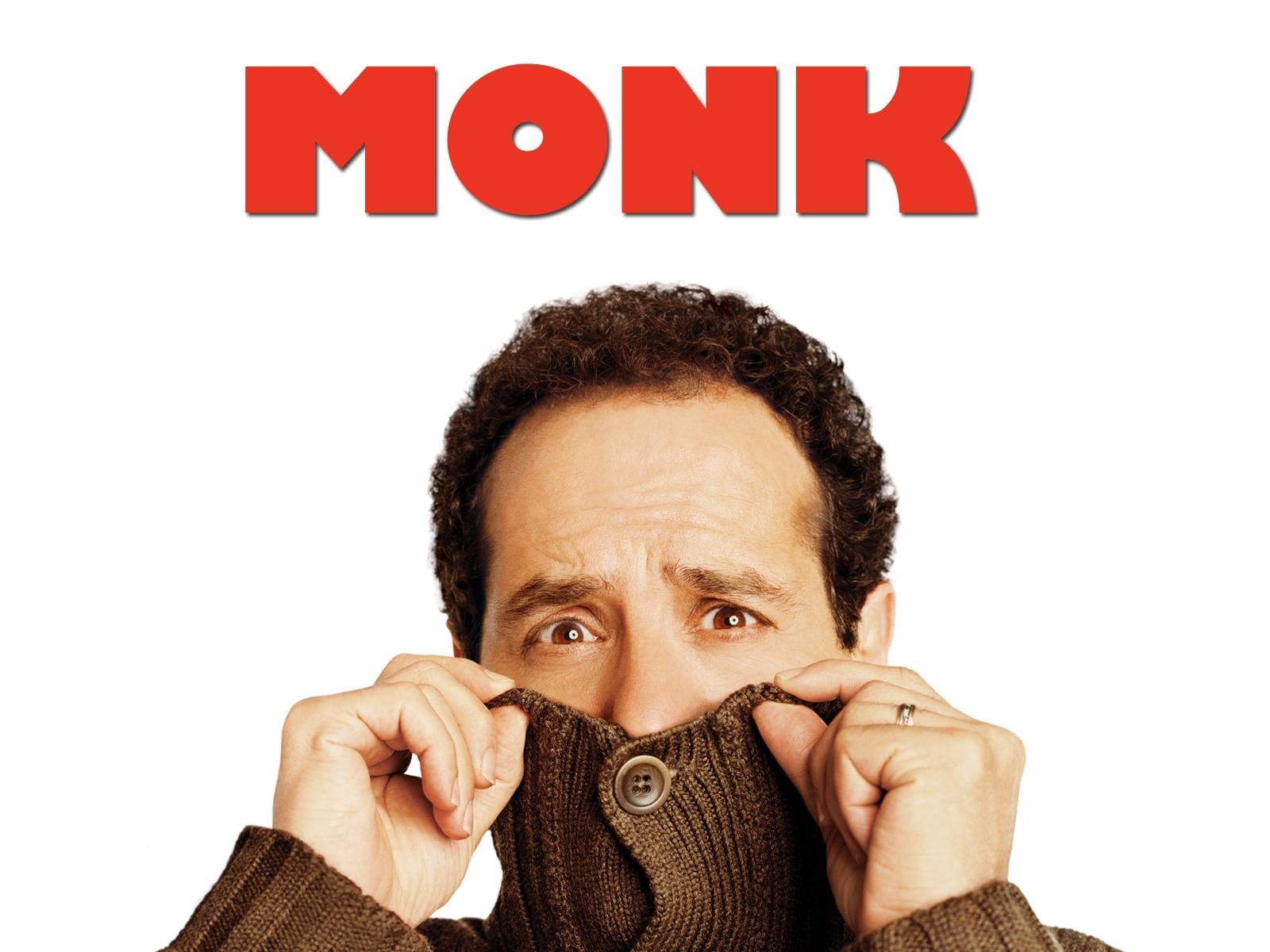 The 8 seasons of the American medical drama series House were first shown by the Fox network from November 16, 2004, to May 21, 2012. The show’s central character is Dr. Gregory House (Hugh Laurie), a misanthropic, eccentric doctor overseeing a diagnostician team at the made-up Princeton-Plainsboro Teaching Hospital in New Jersey. The Mentalist is a drama television program aired on CBS for 7 seasons, from September 23, 2008, to February 18, 2015, with 151 episodes. Bruno Heller, the show’s creator and executive producer, also served as its director. It centers on former “psychic” Patrick Jane (Simon Baker), a consultant for the California Bureau of Investigation (CBI), and senior agent Teresa Lisbon (Robin Tunney), who uses her highly developed powers of observation to “read” people’s minds. 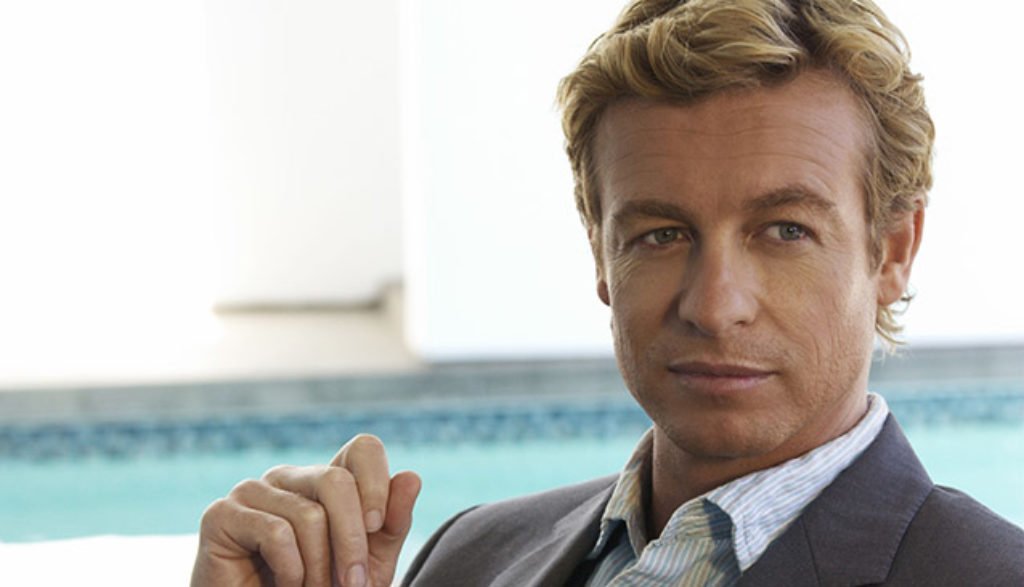