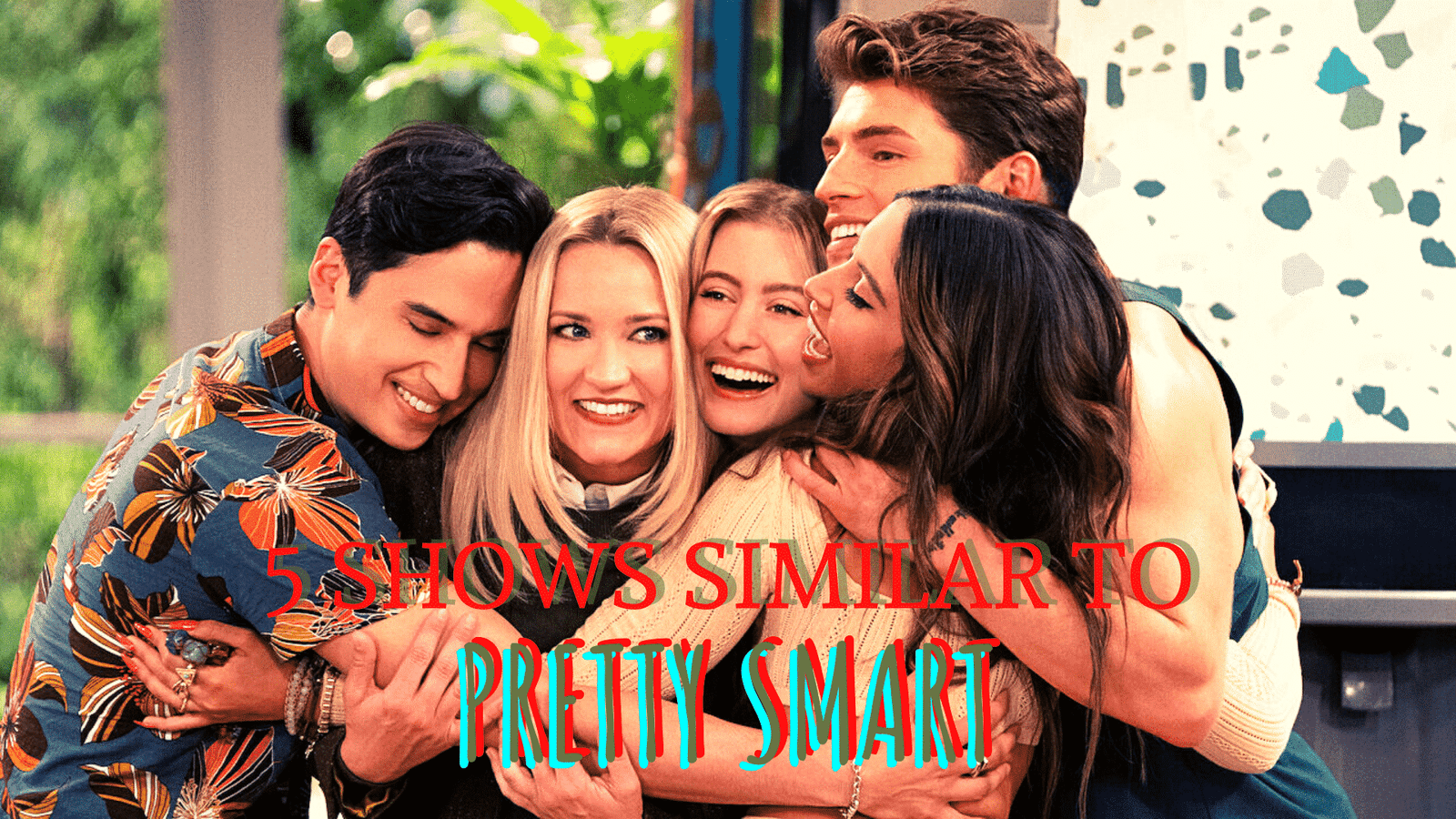 Sitcoms will never get old and we will never stop enjoying them. If you are coming home from work tired, stressed, and sick of life, there is no better medicine than an episode of a funny sitcom. Recently, the newest Netflix sitcom Pretty Smart started to stole people’s hearts. However, since Season 1 was too short to not binge-watch, everyone is now looking for shows like Pretty Smart to fill the void until the Season 2 release.

It’s not an easy task to find a good sitcom that has established characters, a powerful premise, and yet also overwhelmed with comedy. Nevertheless, Pretty Smart is by no means alone when it comes to shows that would enable you to have a great time. Many shows like Pretty Smart are funny, heartwarming, and adorable.

In this article, we are presenting you with 5 shows like Pretty Smart, all of which are as good as – or even better than – the Pretty Smart. If you are a fan of sitcoms, this is the article for you. 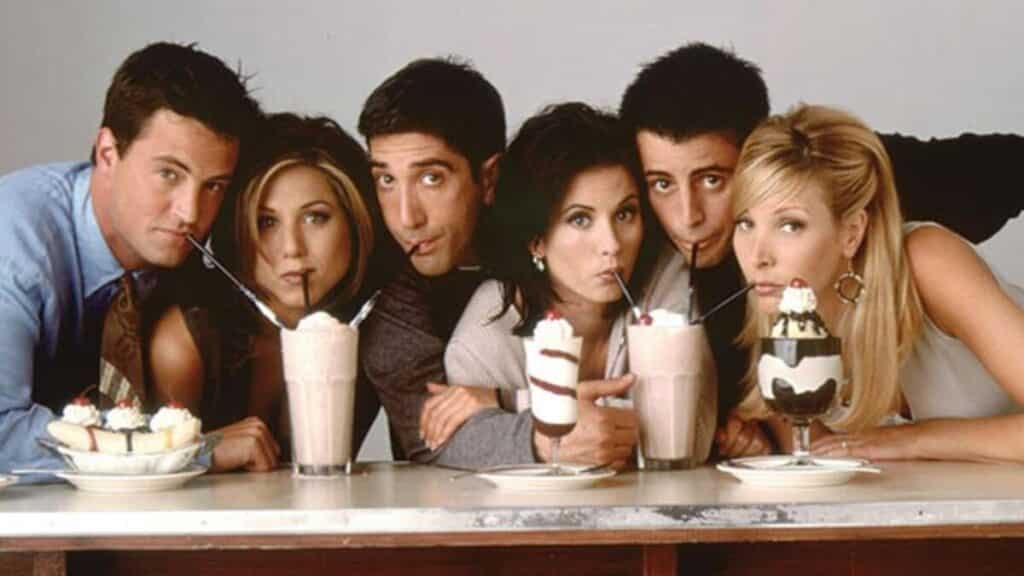 Released back in 1994, Friends is one of the best sitcoms of all time. It immediately invited you in with a warm welcome as its characters, Rachel, Ross, Joey, Chandler, Monica, and Pheobe, are all one of us. Despite being aired almost 30 years ago, the themes of the show are highly relatable as it frequently touches on friendship, romance, and struggles of being an adult in your 20s. With an impressive 8.8 IMDb score, Friends is one of those shows that is timeless and a must-watch for everyone. 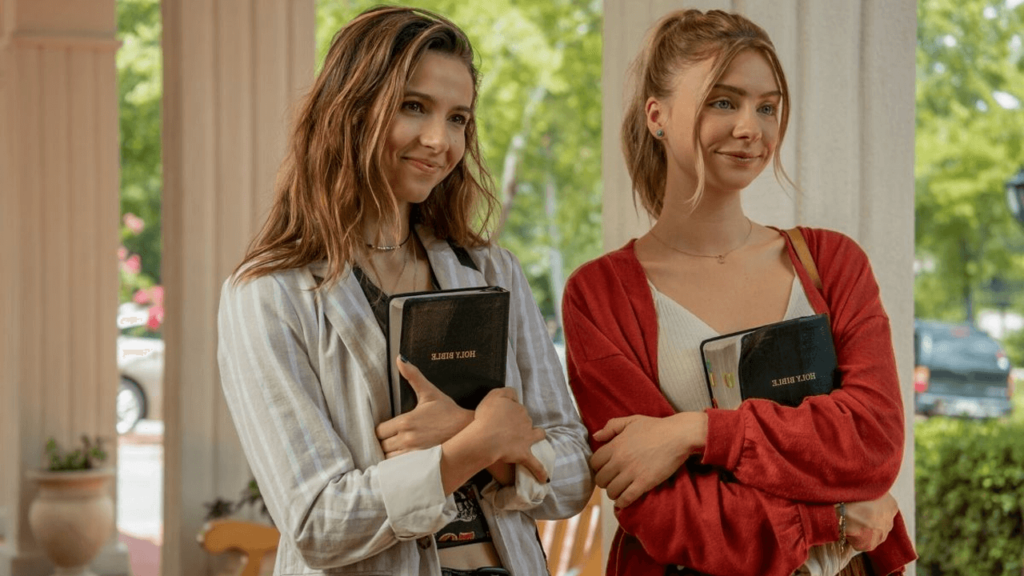 Teenage Bounty Hunters is one of those shows that ended too early and broke the fans’ hearts. It was created by Kathleen Jordan and was a Netflix original. It aired back on Aug.14, 2020. Season 1 of the series consisting of 10 episodes that are all full of teenage antiques, fun, and adventure. Even though there will not be a Season 2 of the series, the first season is worth watching as it provides a unique premise. 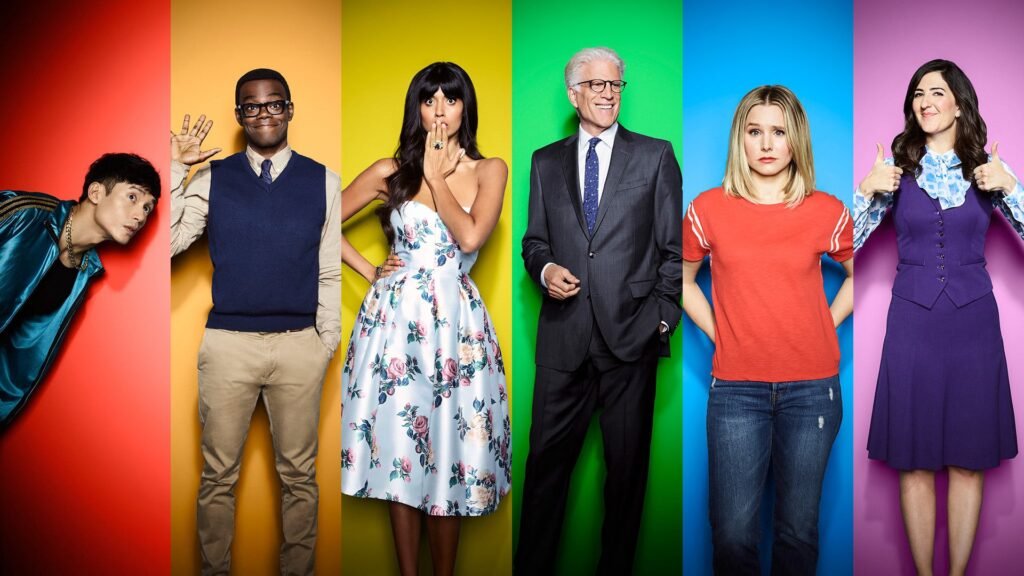 Calling Good Place a sitcom alone seems unfair as the show has an unparalleled philosophical sub-plot that makes you think and question life and death in an endless circle. Focusing on the life after death while putting the issues such as goodness, badness, blesses and sins on the table, the Good Place is a definite masterpiece. Its cast, headed by Kristen Bell, is also a total ensemble with major talents being added to it every single season. The show lasted for 4 seasons, from 2016 to 2020, and is regarded as one of the best projects ever created. 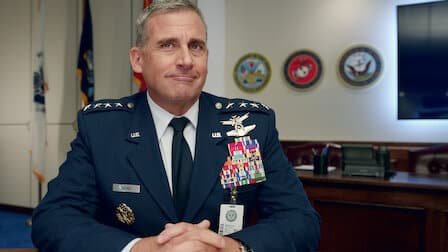 Are you a fan of the Office? Well, Space Force is not the Office, but it includes one of the best parts of the Office, which is Steve Carell. Arguably the funniest guy in Hollywood, Carell is discovering the space in this Netflix sitcom. The show premiered back in 2020 and was renewed for a 2nd season soon after. This means that Space Force Season 2 is on the way and we cannot wait for it. 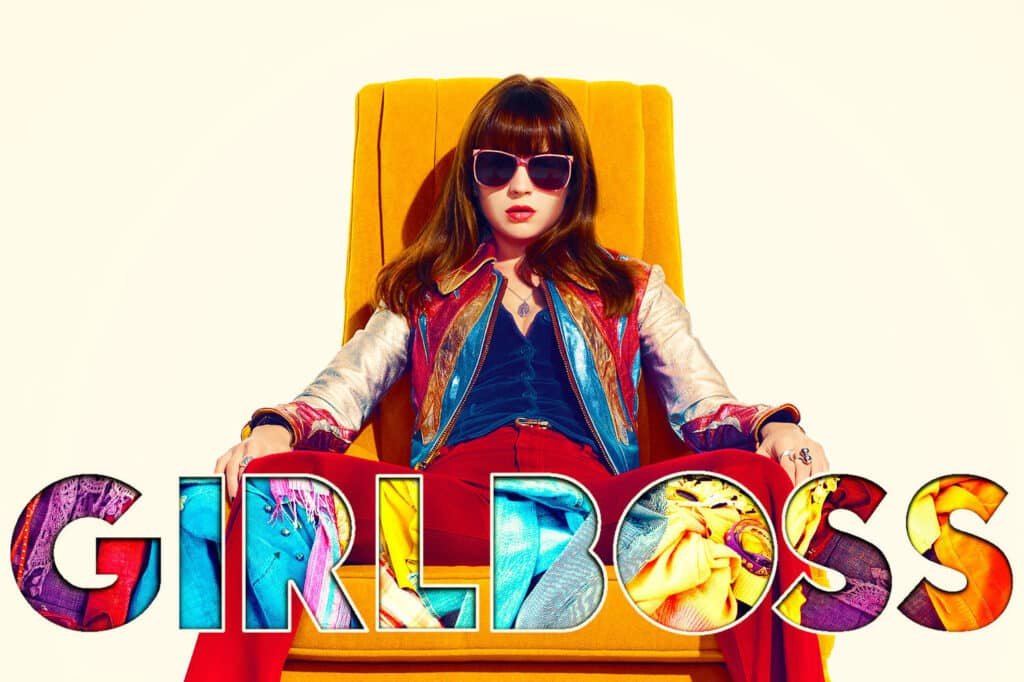 Similar to Teenage Bounty Hunters, Girl Boss is also a show that said goodbye to us too early. It was adapted by the work of Sophia Amoruso back in 2017. Focusing on a young, rebellious woman who decides to build a fashion empire out of selling vintage clothes. The series was aired on Netflix. Although the overall reception was positive, Netflix canceled the series, which was a shame because the story was just getting good! Still, it is highly inspiring to see an ambitious woman building her own business from scratch and when there is also a glimpse of comedy in it, it is even better!