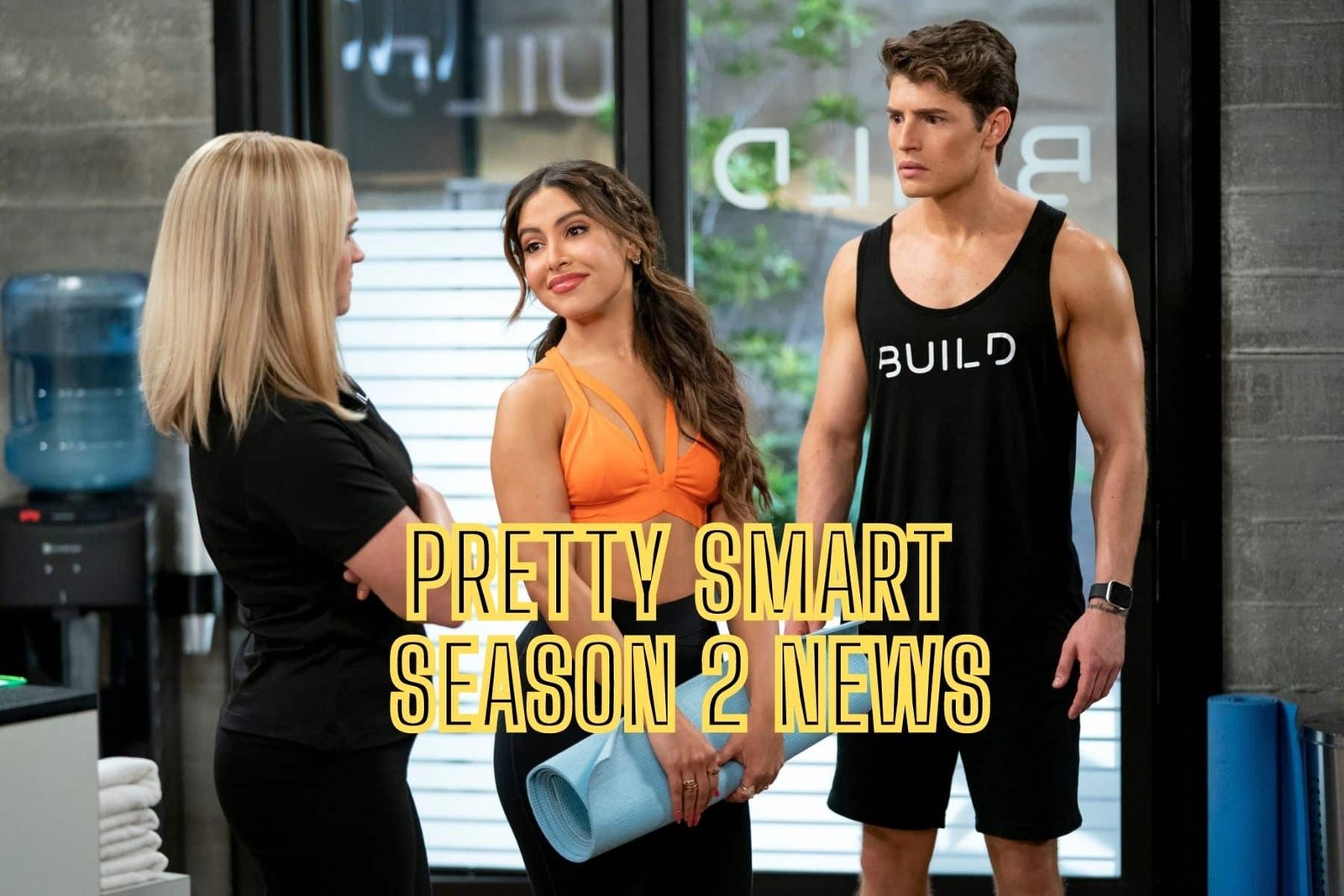 Ever since Pretty Smart appeared on Netflix in October 2021, fans of the series have been waiting to hear about some Pretty Smart Season 2 news. The sitcom is about a recent Harvard-graduate aspiring novelist Chelsea (Emily Osment) who has to move to the house of her sister Claire (Olivia Macklin) who is the exact opposite of her. Chelsea has to deal with the new lifestyle of her sister and her 3 roommates who are not-so-intellectual and carefree. And of course, there is a love triangle between the 2 sisters and one of the roommates, Grant (Gregg Sulkin).

The show’s 1st season had 10 episodes, all available to stream on Netflix. The episodes’ names are striking as they are written in the millennial lingo. Representing what Chelsea is fighting against, the titles include phrases like “check this”, “yikes”, “seriously though!”, and “guys!” We talked about the future of Pretty Smart, the show with the annoying episode titles, below. 7 months after the initial release of the show, Netflix canceled Pretty Smart. To be honest, we were not really surprised at the news since Netflix is known to not give a lot of chances to sitcoms. Also, the platform is usually quick with the renewal news if a show is successful. So, it would have already renewed the show a few months ago if the show was successful.

As for the ratings of the show, it managed to stay in Netflix US’ Top 10 most streamed tv shows for only 3 days. And even when it was in the Top 10, its highest ranking was the number 8th place. It seems the show wasn’t successful in other countries as well.

The cancellation news came at a strange time though, right when Emily Osment was announced to be one of the series regulars for Young Sheldon. However, there is no indication that the 2 events are related. 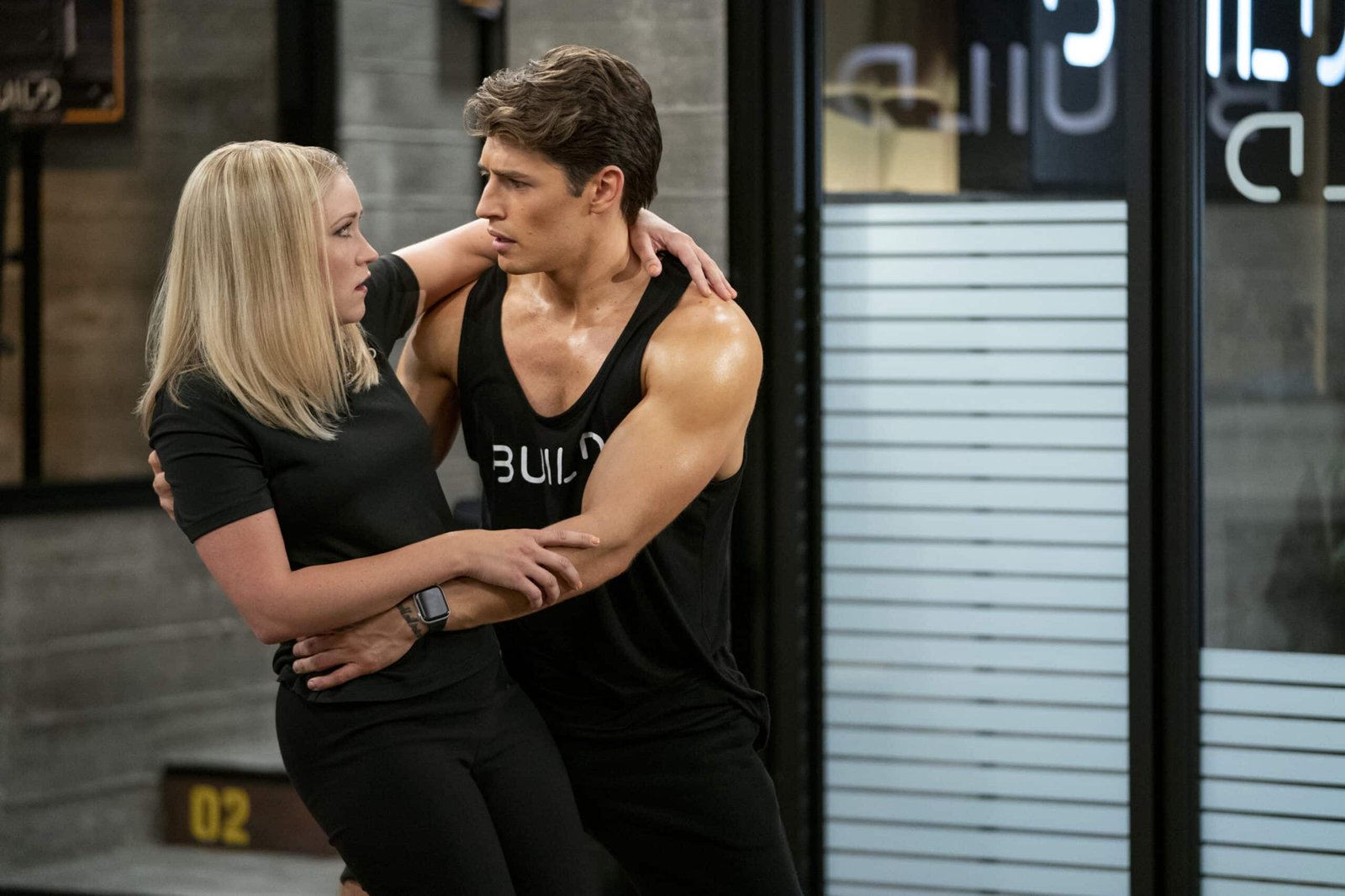 The reviews of the series on the review aggregator website Rotten Tomatoes are not pleasant, to say the least. The series received a 40% rating on the website based on only 5 reviews. Only 2 of the reviewers concluded that the series was light and fun while the other 3 said that the show wasn’t really funny so much so that even the laugh track couldn’t save it.

It looks like the audience response to the show was similar too as it only received a 5.8 rating on IMDb. This overall negativity in response could be one of the reasons why we are not seeing a Pretty Smart Season 2. Here is a list of the Pretty Smart cast members and their characters:

Osment plays Claire’s Harvard-educated aspiring novelist sister Chelsea. She has to move in with Claire and her 3 other non-intellectual friends. Osment recently played Theresa in The Kominsky Method and Mendy in Young Sheldon.

Olivia Macklin plays Chelsea’s bubbly sister Claire who works as a waitress. You may have seen Macklin in tv shows such as LA to Vegas and Filthy Rich.

Sulkin plays Grant, one of Claire’s roommates and also her ex-boyfriend. He works as a personal trainer. Although a love triangle occurs between him, Claire, and Chelsea, Grant makes it clear that he still loves Claire.

Sulkin was a child actor when he first started in the industry and you may know him from his role as Mason in Wizards of Waverly Place. He recently played Chase Stein in Marvel’s Runaways.

One of Claire’s roommates, Solana is a formal lawyer turned into a healer. She constantly goes back between her old self and her new self, not being able to decide which one is right for her.

Rosen plays Jayden, the other roommate of Claire. He is a social media influencer. 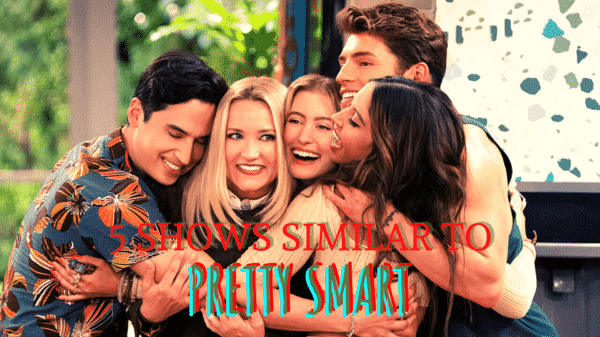 ​​5 TV Shows Like Pretty Smart: Watch While Waiting For Season 2

Sitcoms will never get old and we will never stop enjoying them. If you are coming home from work tired, stressed, and sick of...