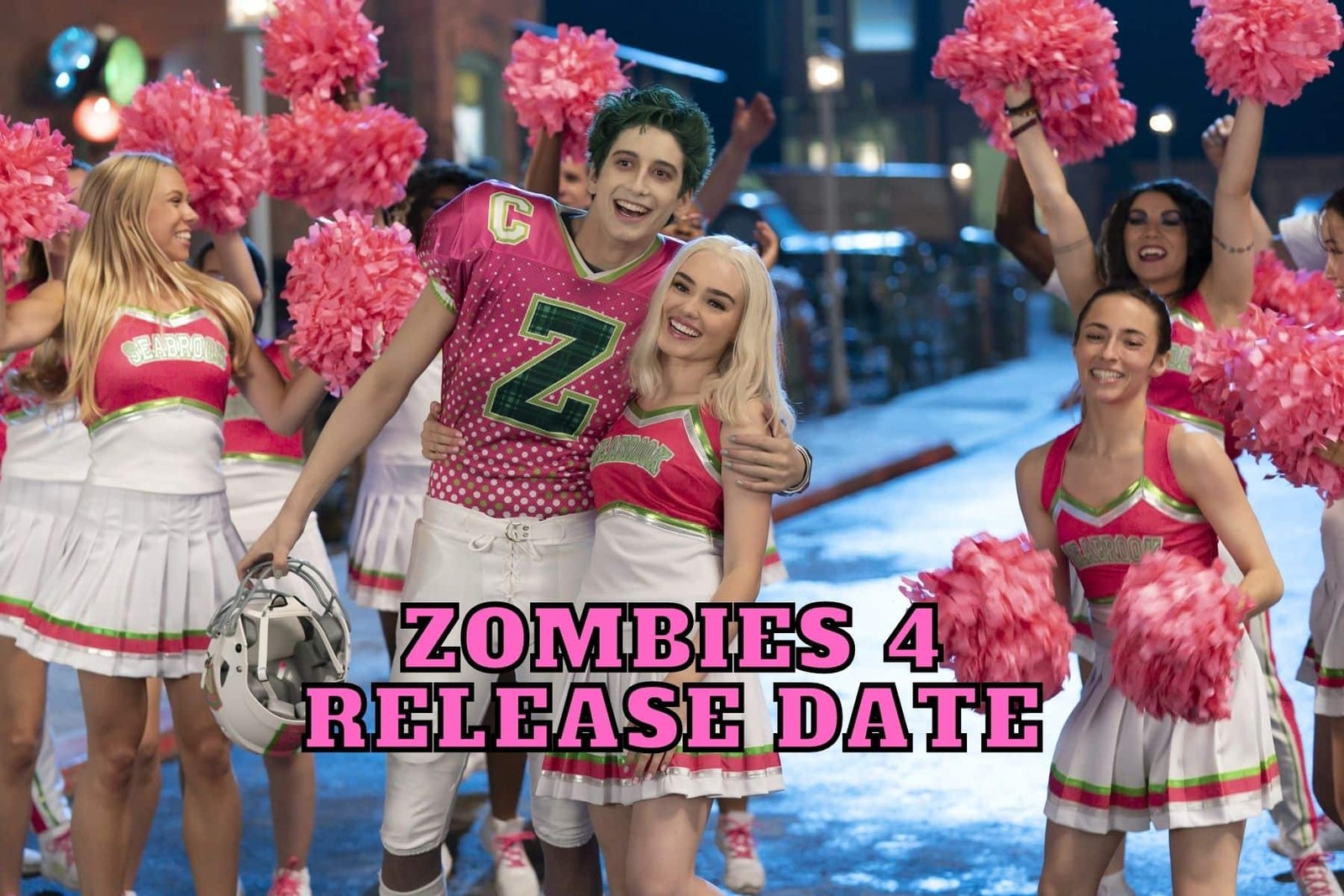 Zombies 3 came out on July 15 on Disney+, and already the fans of the franchise are asking Disney about Zombies 4. The 3rd film was a sequel to the 2018 film Zombies and the 2020 film Zombies 2. The latest movie of the series introduced a new subject. The town where zombies, werewolves, and humans exist peacefully now has to fight against an alien invasion.

Unfortunately, it doesn’t seem like Zombies 3 was appreciated as much as Zombies 2 when we compare the average critical ratings both movies received. While the 2nd movie has an excellent 100% rating on Rotten Tomatoes, the 3rd one has a 71%. Does this mean the chances we are getting a Zombies 4 are low? 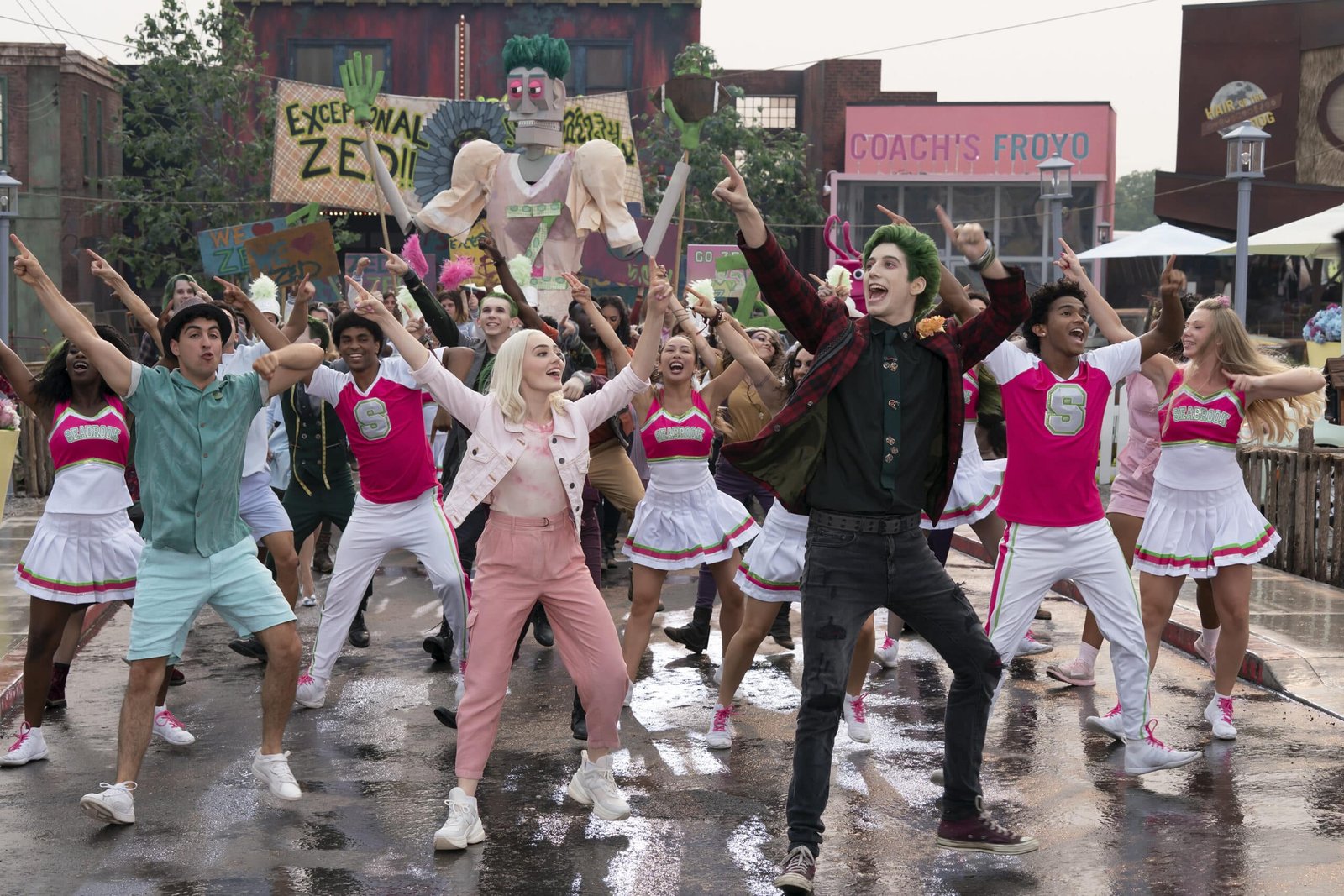 Disney hasn’t yet given the green light about the franchise’s future, but it should be kept in mind that they haven’t denied anything either. However, one of the actors in the lead role Milo Manheim said in an interview that Zombie 3 does a pretty good job of wrapping up the franchise’s story. Despite saying this, the actor also remained hopeful about Zombies 4, saying the fate of a future movie depends on how well-received the 3rd movie will end up. So, we believe a new movie will come only when Disney confirms that the 3rd film was a big success in viewership numbers.

We’ll probably learn if the 3rd movie is a success in a few weeks, and if the film is renewed for another sequel, then fans will be the happiest. Zombies 4 release date, in that case, would be the year 2024, considering the previous films have been released once every 2 years. The 1st film was released in February 2018, the 2nd in April 2020, and the latest in July 2022. Following these release dates, the 4th movie will most likely be available in September or November 2024.

Where can I see Zombies? Where can I see Zombies?

All 3 films of the Zombies film series and the 2 animated series are available on Disney+. The platform costs only $8 a month, or you can buy a year-long plan at a discount for $80. The Zombies cast and their characters are as follows:

If we go into details about the Zombies cast, we have to talk about Manheim’s and Donnelly’s characters. Manheim plays Zed Necrodopolis, a zombie and a football team member at Seabrook Highschool. He is protective, especially of Addison, for whom he has romantic feelings. Although Manheim is mainly known for his role in Disney films, he recently appeared on Season 27 of Dancing with the Stars, finishing the competition in 2nd place.

Also, there are a lot of rumors about Manheim and Donnelly dating in real-life, but none of them acknowledged the rumors. And, as we will talk about below, Donnelly is dating someone else. So, it seems Manheim is alone or doesn’t share anything about his dating life.

Let’s talk about Donnelly now. She plays the love interest of Zed, Addison, the captain of the cheerleading team at Seabrook High. Apart from Zombies films, Donnelly has starred in Team Toon (2013), What Would You Do (2015-2016), American Housewife (2016-2021), and The Broken Ones (2021). Most recently, she was cast to play the co-lead in the upcoming Supernatural prequel The Winchesters, which is scheduled to be released in October 2022 on CW.

The 22-year-old actress currently dates Noah Zulfikar, who plays Jacey in Zombies. Around this time last year, the couple shared very romantic photos that can be found here.