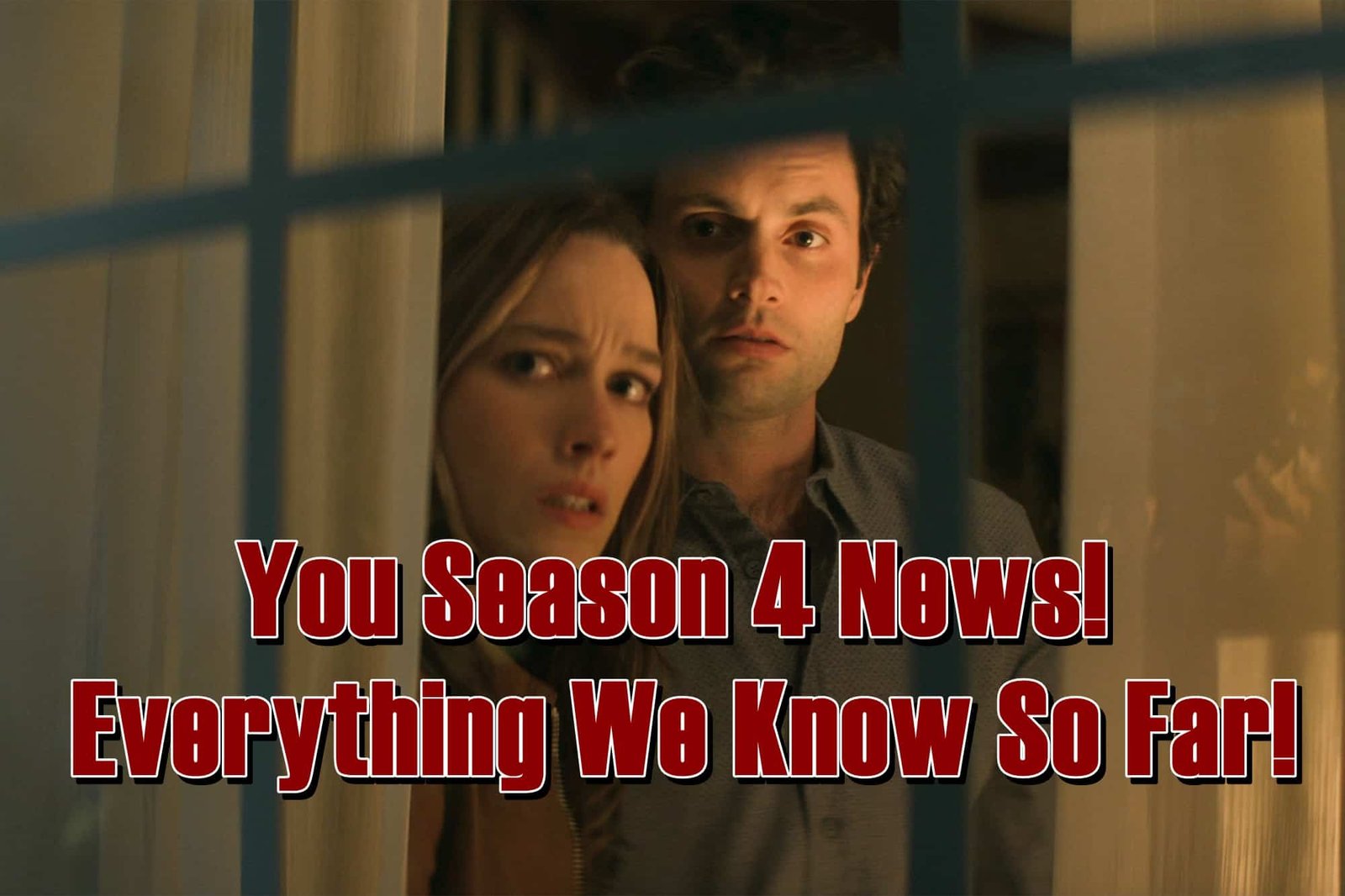 You Season 4 News! - Everything We Know So Far!

Good You Season 4 news for us, awful news for Joe Goldberg’s body count: You will return to Netflix for a 4th season as the streaming giant confirmed that You would return as it was revealed as a big You Season 4 news. It happened only days before the 3rd season of the smash psychological thriller, but there has been a long time since then. Now is the perfect time to discuss some You Season 4 news for obvious reasons.

Sera Gamble and Greg Berlanti, the show’s creators, announced the news in a statement, saying that it’s been exciting to see Penn bring Joe to life in such a frightening yet captivating way, and they are thankful to Netflix for their enormous support and that people all across the globe have loved seeing Joe get it all so wrong over the past seasons.

But what about the You Season 4 news, and when will we be able to watch You Season 4? Let’s check everything down below. 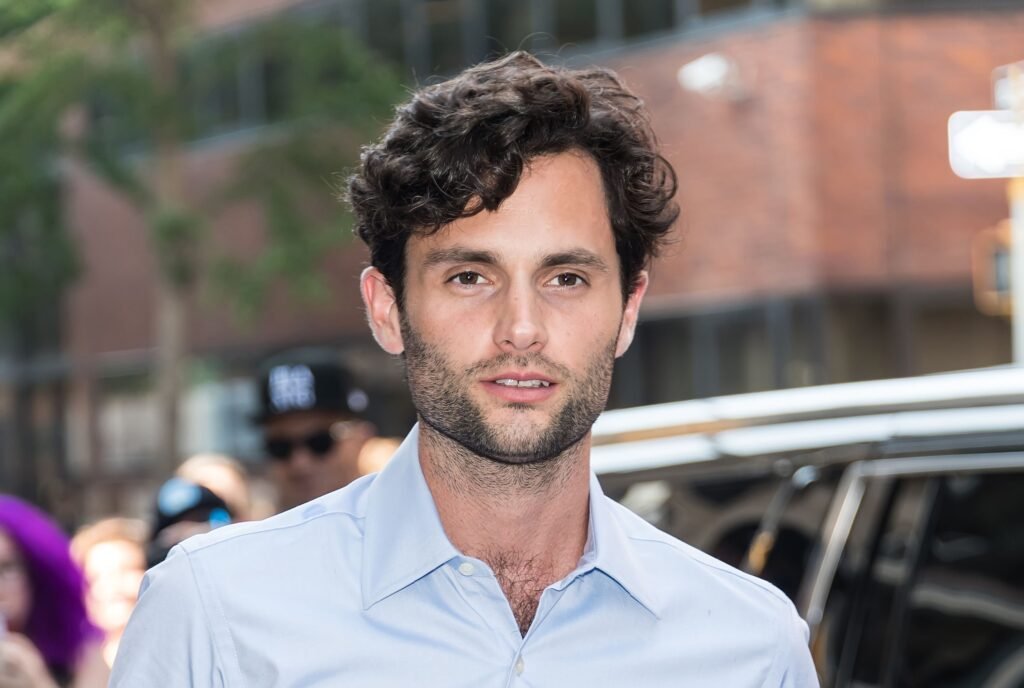 The first part of our You Season 4 news is that the new season has been announced to be split into 2 parts: the 1st half of the season will be available on February 10, 2023, just in time for Valentine’s Day, and part 2 will be released on March 10, 2023, after a month.

As the 2nd exciting You Season 4 news, the filming officially began on March 22, 2022, in London, and the Netflix crew tweeted a clapperboard from the set with the date written, and naturally, the board was splattered with blood. We also know that they might be filming in Paris because that’s where he was at the end of Season 3.

The biggest You Season 4 news is that Penn Badgley will return as our twisted main guy, Joe Goldberg, or Professor Jonathan Moore. Joe has a tendency of rebranding himself from season to season, and this time is no exception as Joe is no longer a stay-at-home dad, but rather a lecturer at a university, where he may prey on others. Given that his ex-wife Love Quinn was burnt alive inside their suburban home at the end of Season 3, something tells us that Victoria will not be returning, but the ghosts of Joe’s former relationships do return to haunt him from time to time. Badgley told Entertainment Weekly why he thinks it was the appropriate option to end that phase of the story, to him, it represents a big conclusion to the chapters we’ve known about Joe and he believes there must be some pretty substantial, fundamental alterations in how Joe’s entire equipment will continue.

Tati Gabrielle will also return as Marienne, Joe’s next central you, and you might remember her from falling in love with him while working at the library. She escaped to Paris on the advice of Love, who cautioned her about his possibly hazardous methods, so he’s gone to retrieve her and her daughter.

The biggest You Season 4 news is that we will also see the arrival of Euphoria’s Lukas Gage as Netflix confirmed that his character will become a series regular as Joe’s new enemy. Gage will play businessman Adam, the youngest son of a rich East Coast mogul, but Adam is on a losing run when it comes to living up to the expectations of his prosperous family.

The most exciting You Season 4 news might be the release of the trailer. Netflix presented the 1st teaser and release date for Season 4 of You, the blockbuster series starring Penn Badgley, and the new teaser provides us a sneak glimpse at the Season 4 cast while also offering more details about the next chapter of Joe.

Following the stunning events of Season 3, the upcoming season of You will serve as a fresh start for Joe as he crosses the pond and begins a new life: In England, Joe assumes the persona of Professor Jonathan Moore, using his encyclopedic knowledge of literature to blend in with the intellectual elite. Joe pledges in the teaser that his extracurricular activities will be completely professional but we know he can’t contain himself and will soon begin committing heinous atrocities.

Who will Joe fall in love with in You Season 4?

Marianne (Tati Gabrielle), who returns after escaping with her kid at the end of Season 3, is one of Joe’s possible victims for Season 4, also, Nadia (Amy-Leigh Hickman) and Kate (Charlotte Ritchie) are two new regular characters featured in the trailer who may pique Joe’s interest. 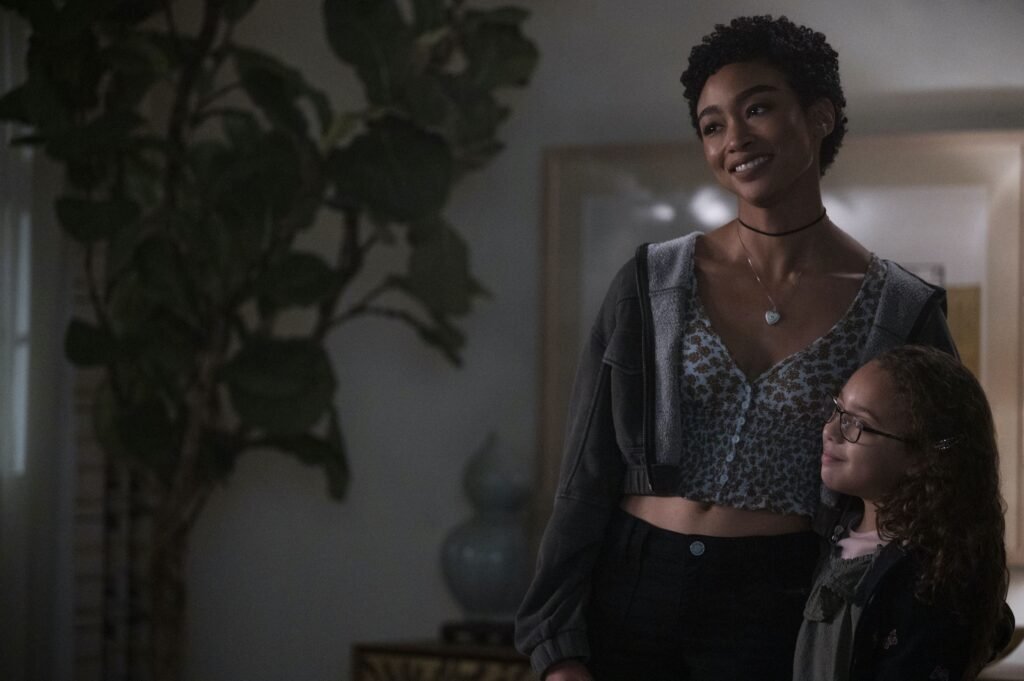 You is distinguished by its jaw-dropping, astonishing, and frequently inconceivable twists and turns, so predicting what will happen in Season 4 is really unpredictable, however, we know that Joe will murder someone else.