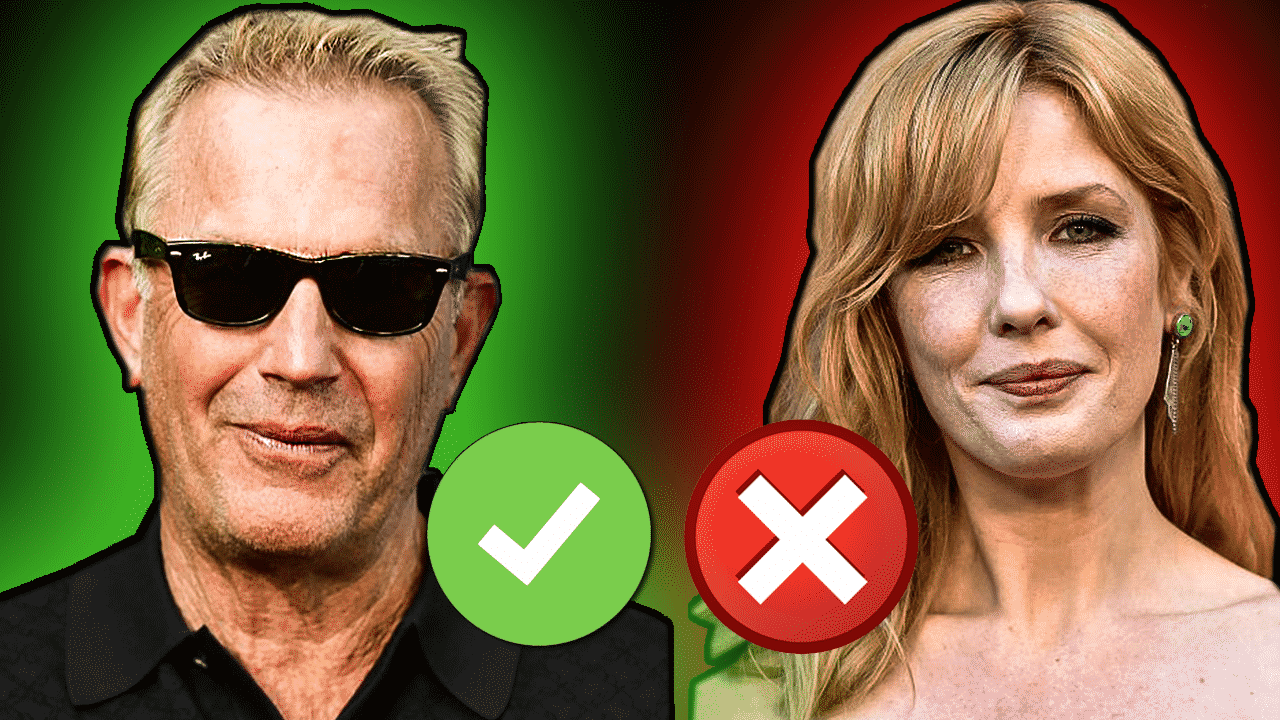 Yellowstone Season 4 Spoilers - Who Will Die?

Yellowstone Dutton Family Members Are On The Verge Of Death

In the final episode of Yellowstone Season 3, we officially watched a bloodbath for Dutton Family members. Our characters are on the verge of death. And which one will survive and which one will die? The answer to that question could completely change the course of the fourth season. So it’s hard to predict, but we still have estimates. 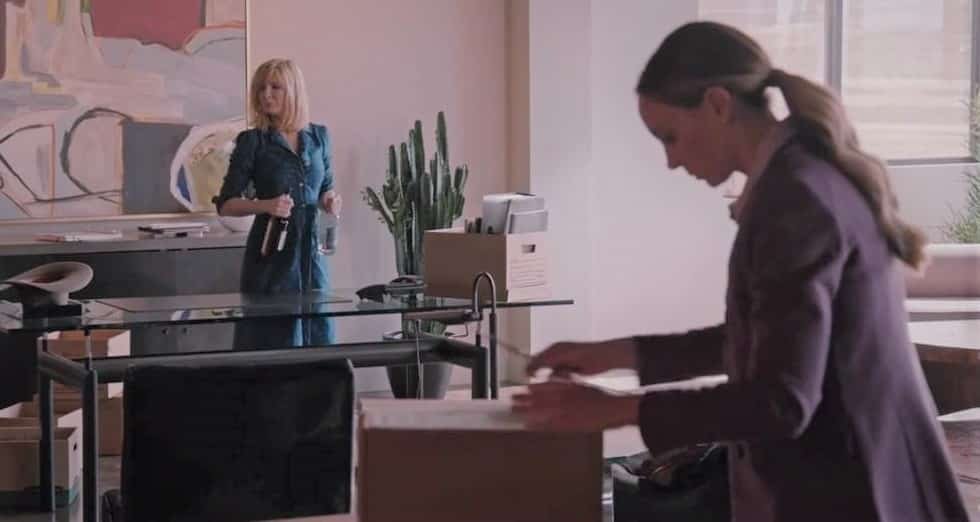 Yellowstone Season 4 Spoilers – Who Will Die?

John was mysteriously shot while helping a woman and child on the side of the road. In Beth’s office, we knew with the explosion that there was a bomb in the package that her assistant opened. At this time, Beth was in the office and she is only a few feet from the bomb. And finally, Kayce was hiding from a group of armed in his office.

Yellowstone Season 4 – Who Dies, Who Survives?

Considering the dangers they face, the closest person to death is unfortunately Beth. But this could be a deception. They may have wanted to make us think she was dead. Besides, we think Kayce is the last person to die. We think he could somehow get rid of this armed group thanks to his conflict abilities. 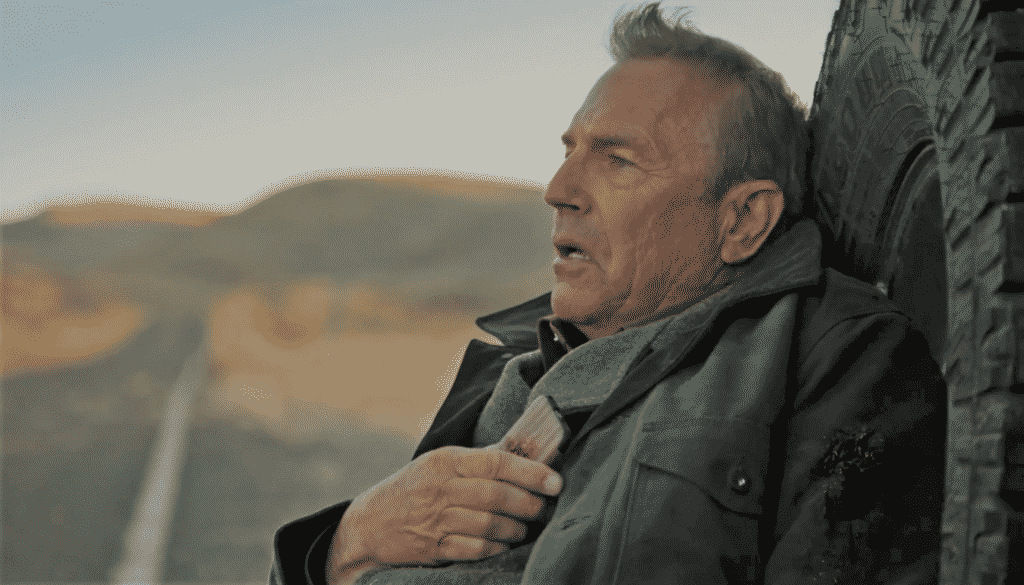 As for Yellowstone Season 4 spoilers, John Dutton, on the other hand, is almost certain to survive the bullet that came to him thanks to the phone in his pocket. Sharing a photo from the shooting of the Yellowstone season 4 via Instagram that he’s already on set is proof that he’s not going to die. The photo-sharing move was perhaps a big spoiler for the series. But, stay calm and relax. We certainly know he is not going to die.

Cole Hauser and Kelly Reilly talked about Beth’s future with Rip in an interview which means Beth will survive this bomb explosive. Reilly says “As an actor, especially one that’s been put through hell and back with a character like Beth, I was like, ‘What’s the endgame?. And there’s a big cliff-hanger obviously at the end of Season 3. Obviously, I can’t tell you whether or not Beth makes it another day, to see if she finds that peace that you talk about. But it’s an interesting question with any character. Is happiness something that is an ultimate end goal?” 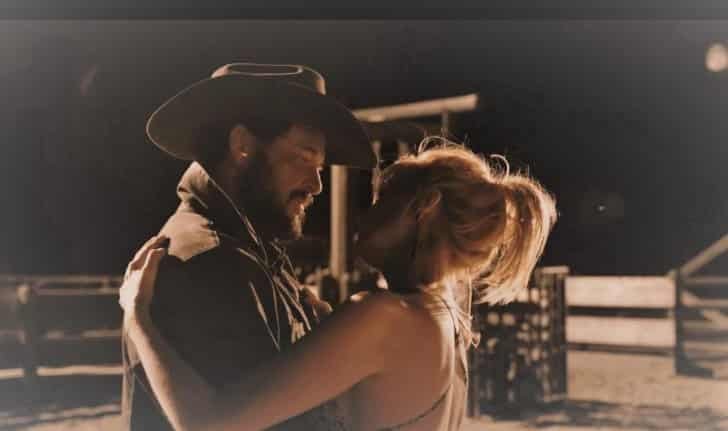 These are Yellowstone Season 4 spoilers for you. As a result, we can say that none of the people on the verge of this death in the series will die. The purpose of the cliffhangers in the last episode of the third season was just to get us more excited for the fourth season. Congratulations, you’ve done this. If you have a different opinion on this issue, we are waiting for your comments below. Thanks for the reading in advance. See you in the next page! 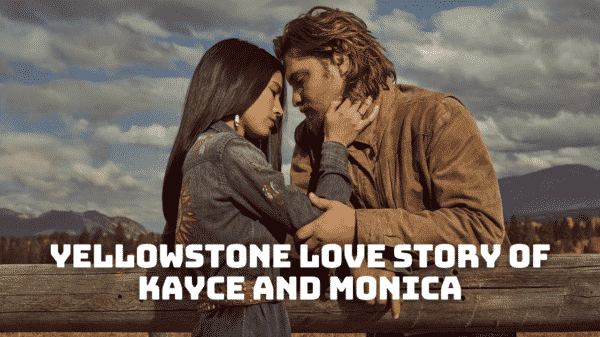 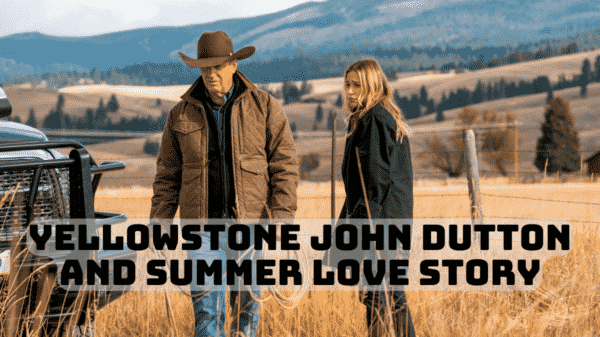 In Yellowstone, John Dutton is the patriarch of the Yellowstone ranch and is mostly known as the lonely man of the Paramount’s show. Despite... 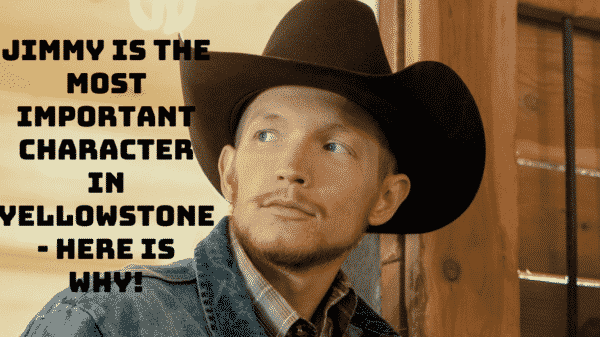 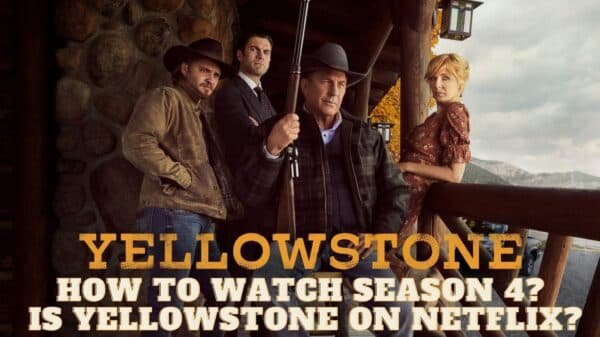