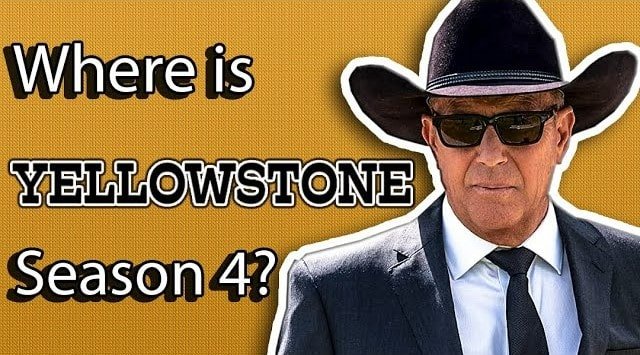 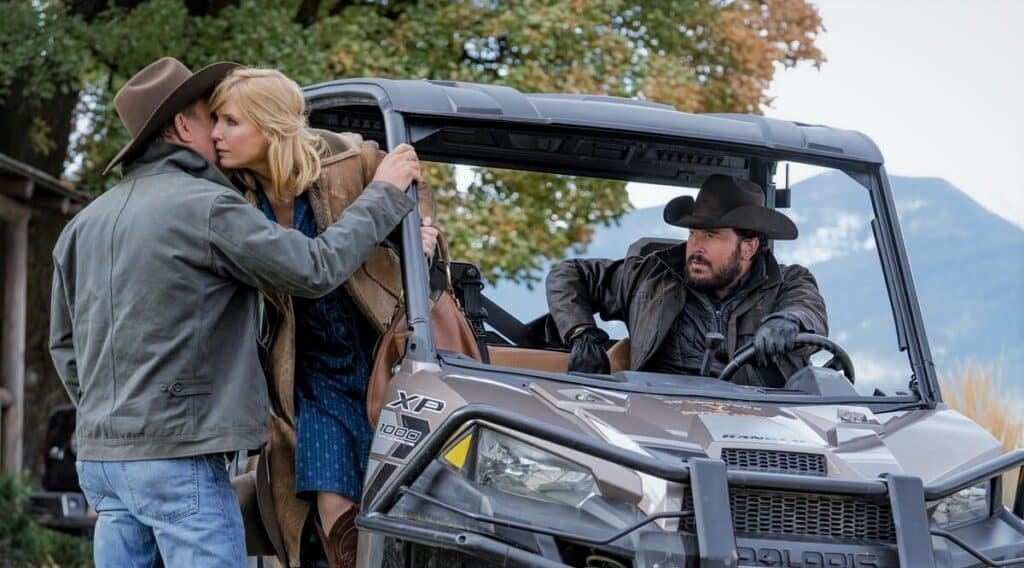 We were watching Dutton Family’s ranch story, which is published every year in June and especially on Father’s Day. We had planned to see the new season in June this year as well. But this year it looks like it didn’t go with the plan. We expected Yellowstone Season 4 to be released in June. But we think the probability of that is very low. Because, although we are almost in mid-June, there is no trailer released by Paramount.

But according to what has been announced in the past months, it is certain that we will watch Yellowstone Season 4 in 2021. Because the shooting of the series was completed in November 2020. We can see its fourth season not in June, but the autumn months, September or October. Due to the Covid-19 pandemic process, such a delay may have been encountered as the editing process is carried out from home. Nevertheless, the lack of a trailer made us a little worried. But you have no doubt that sooner or later we will see the new season this year. So when will we see the trailer? We expect to see the trailer in July or August of 2021. 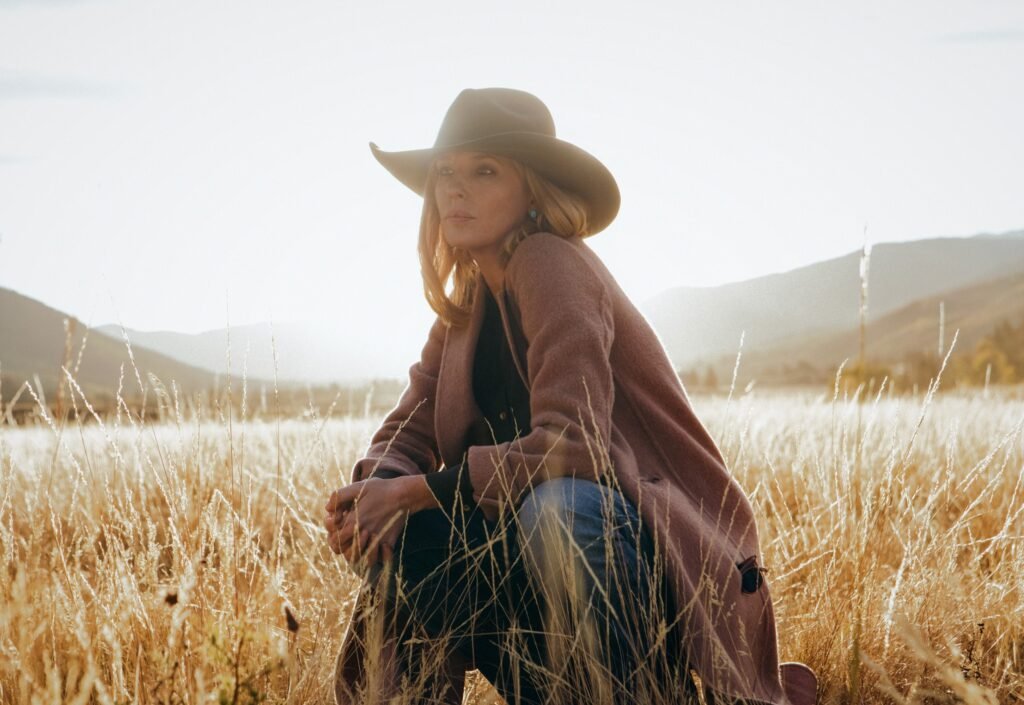 In the Yellowstone Season 4 trailer, we will see that all the characters who are on the brink of death are somehow saved from dying. Some of them will survive these attacks with serious injuries. Perhaps, Beth will be the person who suffered the most from this attack because a bomb went off in her office. Maybe we won’t see her outside the hospital room in the early episodes of season four. But we are almost certain that she will live. 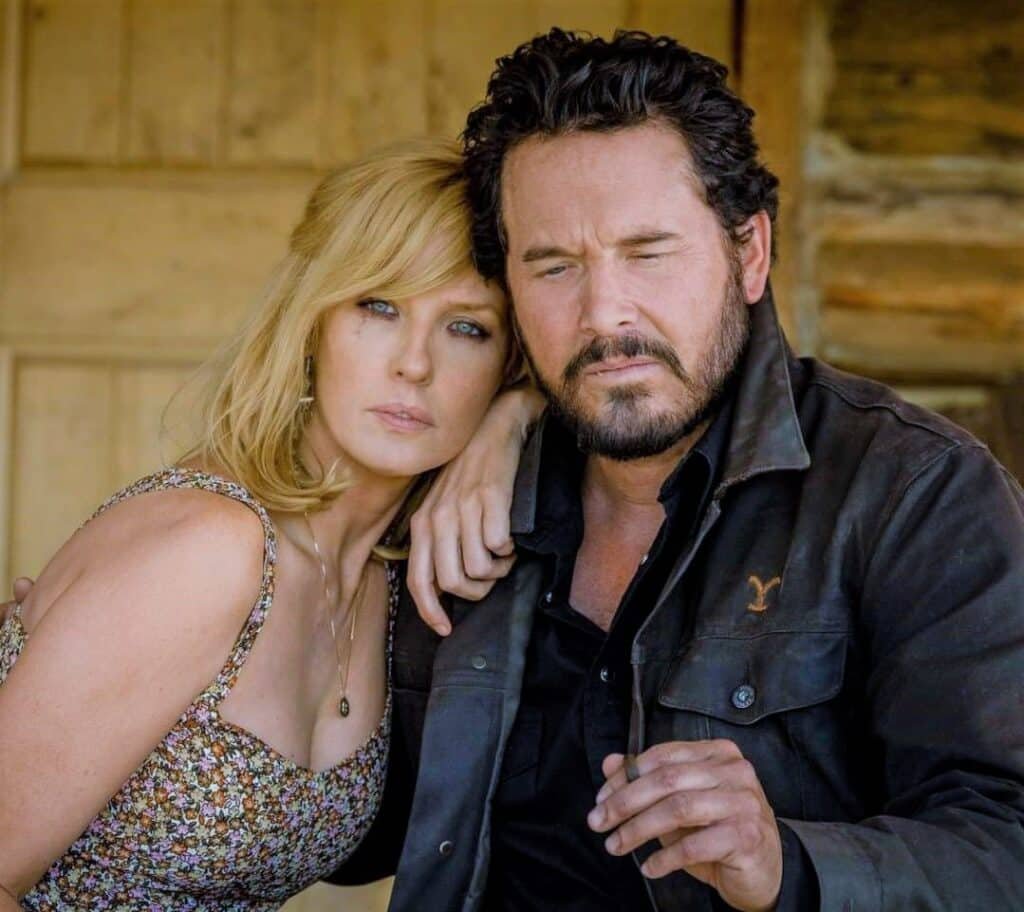 It will comfort us to see them alive in the trailer. We can even see Beth and Rip’s wedding with a scene from the future in a part of the trailer. That may be a bit of a spoiler, but why not? After all, this is something that will get us very excited about the fourth season.

The other thing we can see in the trailer is who shot John Dutton in the third season final. If it’s someone we didn’t expect, it will make us even more impatient for Yellowstone Season 4 if they show it in the trailer. That’s why we need the trailer in a short time. 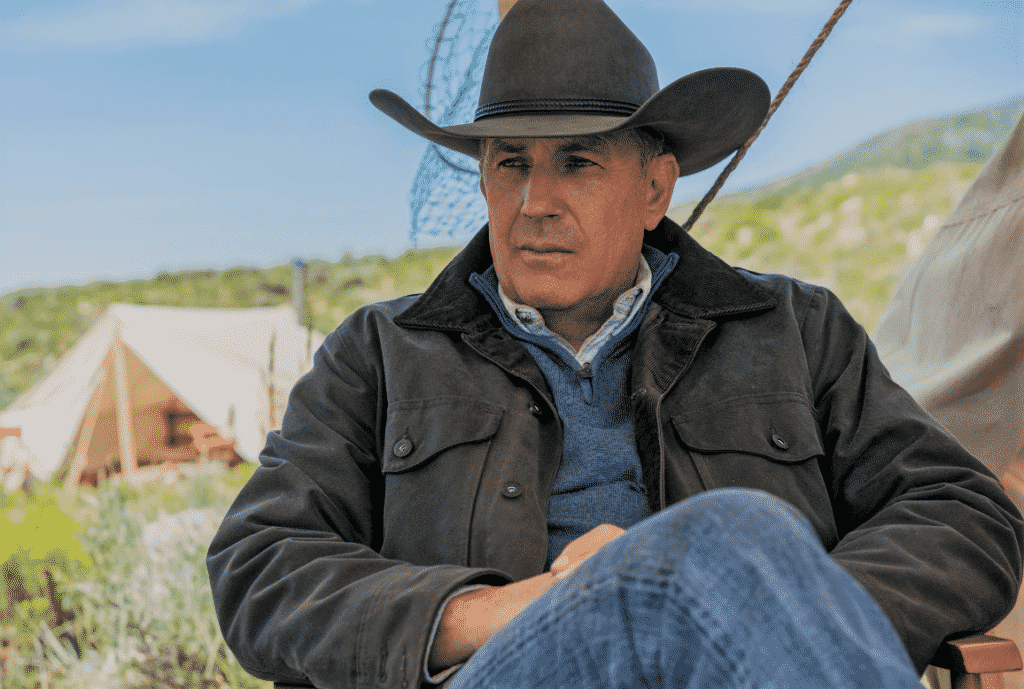 For now, all we can do is waiting for getting an update for Yellowstone Season 4 and the trailer for the new season. Let’s hope they don’t make us wait any longer for the trailer. What topics do you want to be revealed in the fourth season of Yellowstone? We look forward to your answers in the comments. Thanks in advance. Don’t forget to follow our page for more hot news. See you soon!