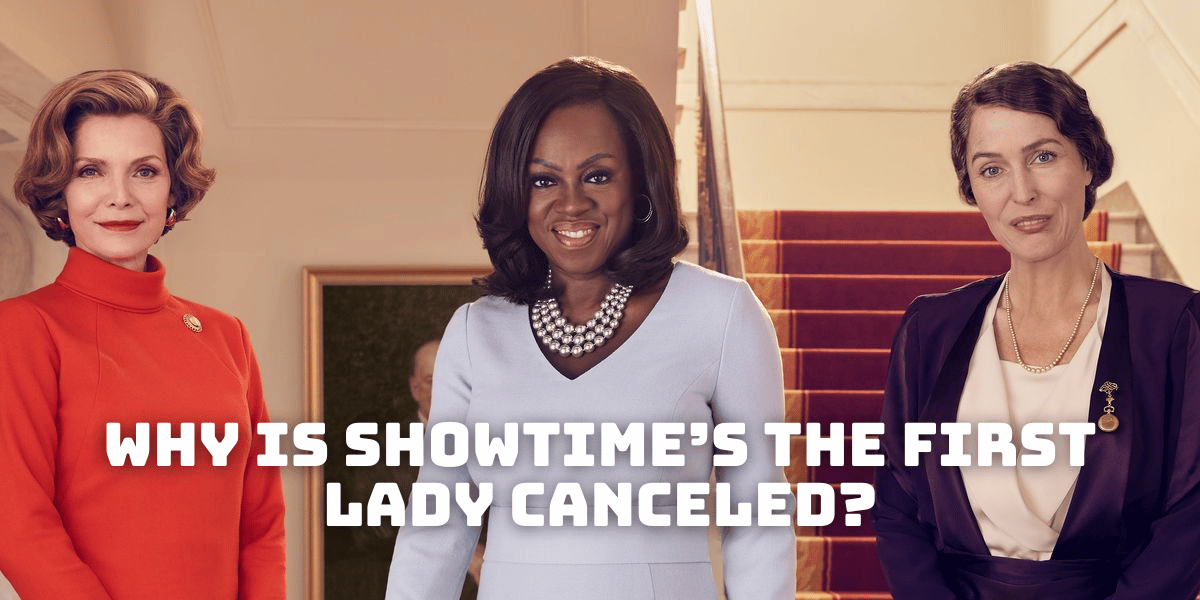 Why is Showtime’s The First Lady Canceled? Created by Aaron Cooley and directed by Susanne Bier, The First Lady follows the lives and family events of the three First Ladies of the United States, delving deep into the personal and political lives of the ladies, from their journey to Washington to their family lives to their world-changing political contributions. In doing so, it gives viewers the opportunity to see American leadership through the lens of the women in the White House.

Is The First Lady Canceled? 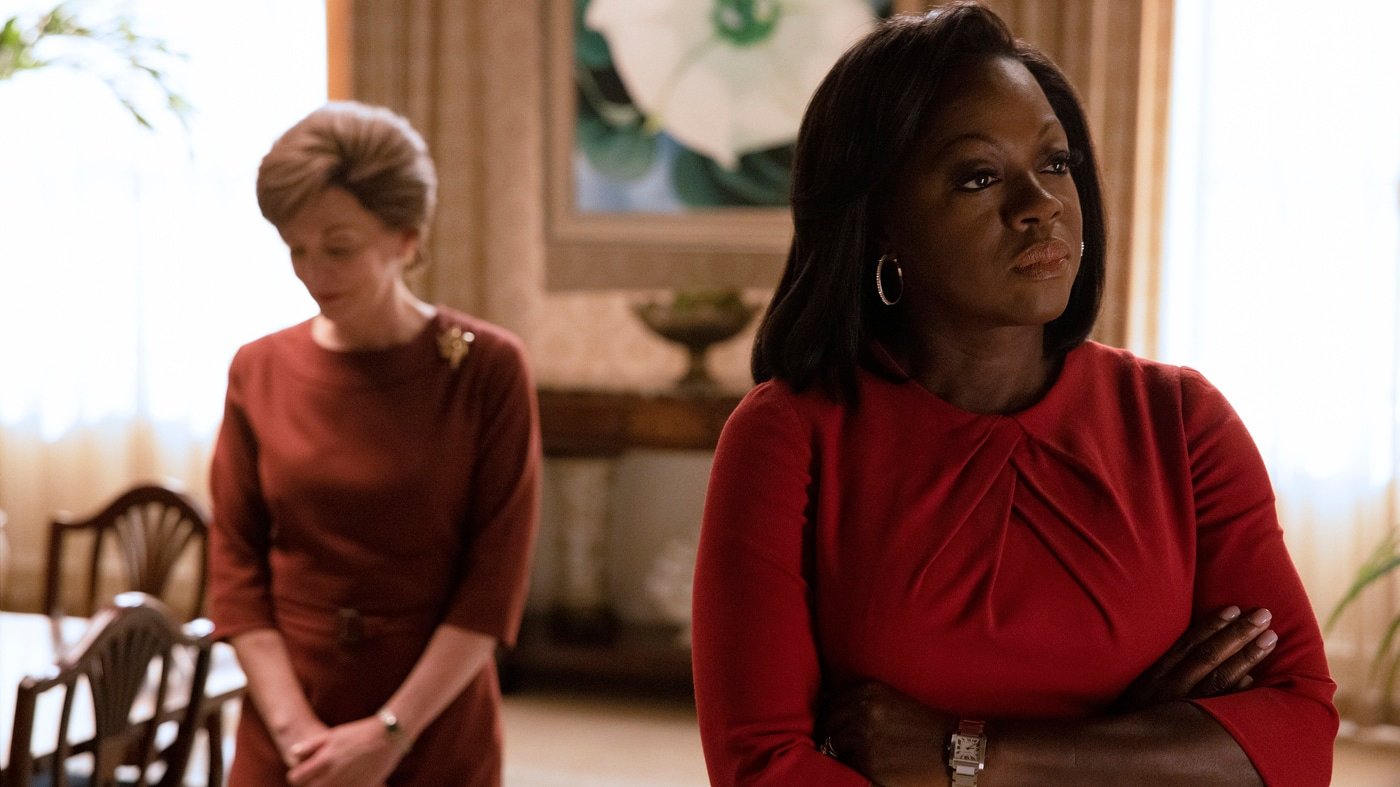 The First Lady has been canceled after one season.

Yes, we are sorry to inform the fans of the series, but The First Lady has been canceled after one season. The showrunners of the series had previously stated that they wanted to follow the lives of other First Ladies such as Jacqueline Kennedy, Melania Trump and Hilary Clinton. However, they recently stated that the anthology series won’t be coming to the small screen with another season:

“Showtime can confirm that the anthology series The First Lady will not be moving forward with another season. We would like to applaud the artistry and commitment of our showrunner Cathy Schulman, director Susanne Bier, their fellow executive producers, our amazing cast – led by executive producer Viola Davis, Michelle Pfeiffer and Gillian Anderson – and our studio partner Lionsgate for their dedicated work in telling the unique stories of three remarkable leaders.” 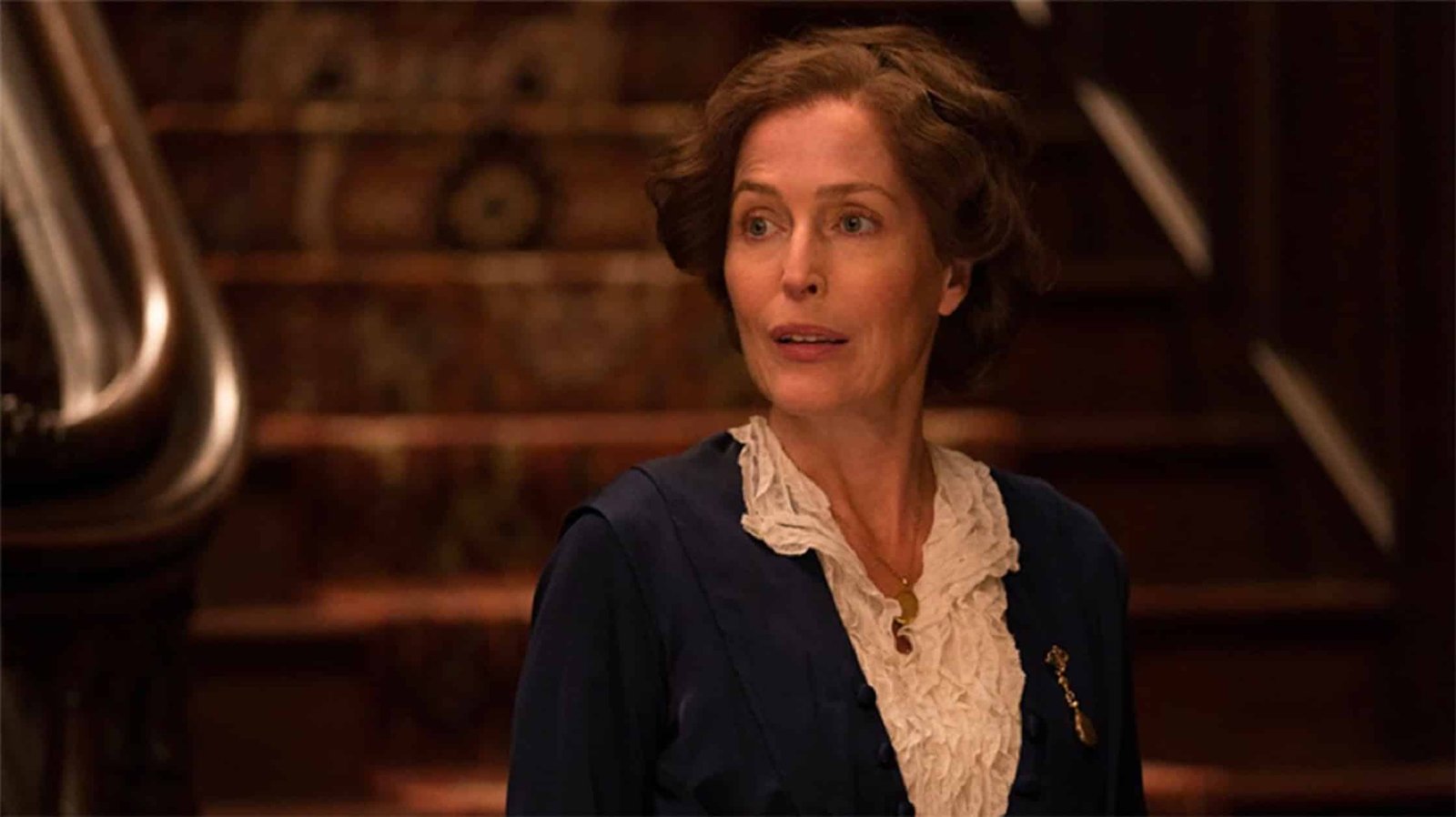 Showtime didn’t provide specific details on the reasons for the cancelation of The First Lady. Although the series has been highly praised for Pfeiffer and Anderson’s outstanding performances, as well as the costumes, set design and themes, there’s also been criticism of the series’ plot and pacing. As a result, we believe the series may not have had enough ratings to be expanded.

How Many Episodes of The First Lady Are There? There are 10 episodes of The First Lady Season 1.

The two episodes “See Saw” and “Rift” have the highest rating on IMDb, 8.0. The overall series, on the other hand, has a rating of 6.7. In the user reviews on the platform, the performance of Michelle Pfeiffer is especially praised: she “steals the show”. However, most criticize Viola Davis’ performance, especially for her lips and facial expressions.

Is The First Lady on Hulu?

Yes, Showtime’s The First Lady is available to watch on Hulu. You can subscribe to the streaming platform and try it for free for 30 days. After that, you will have to pay $6.99 per month to get access to the series. You can also stream the series on Showtime’s official website. There you can try the platform for 30 days and then pay $10.99 per month.

Also read: Why is First Kill Canceled? – Everything We Know So Far!