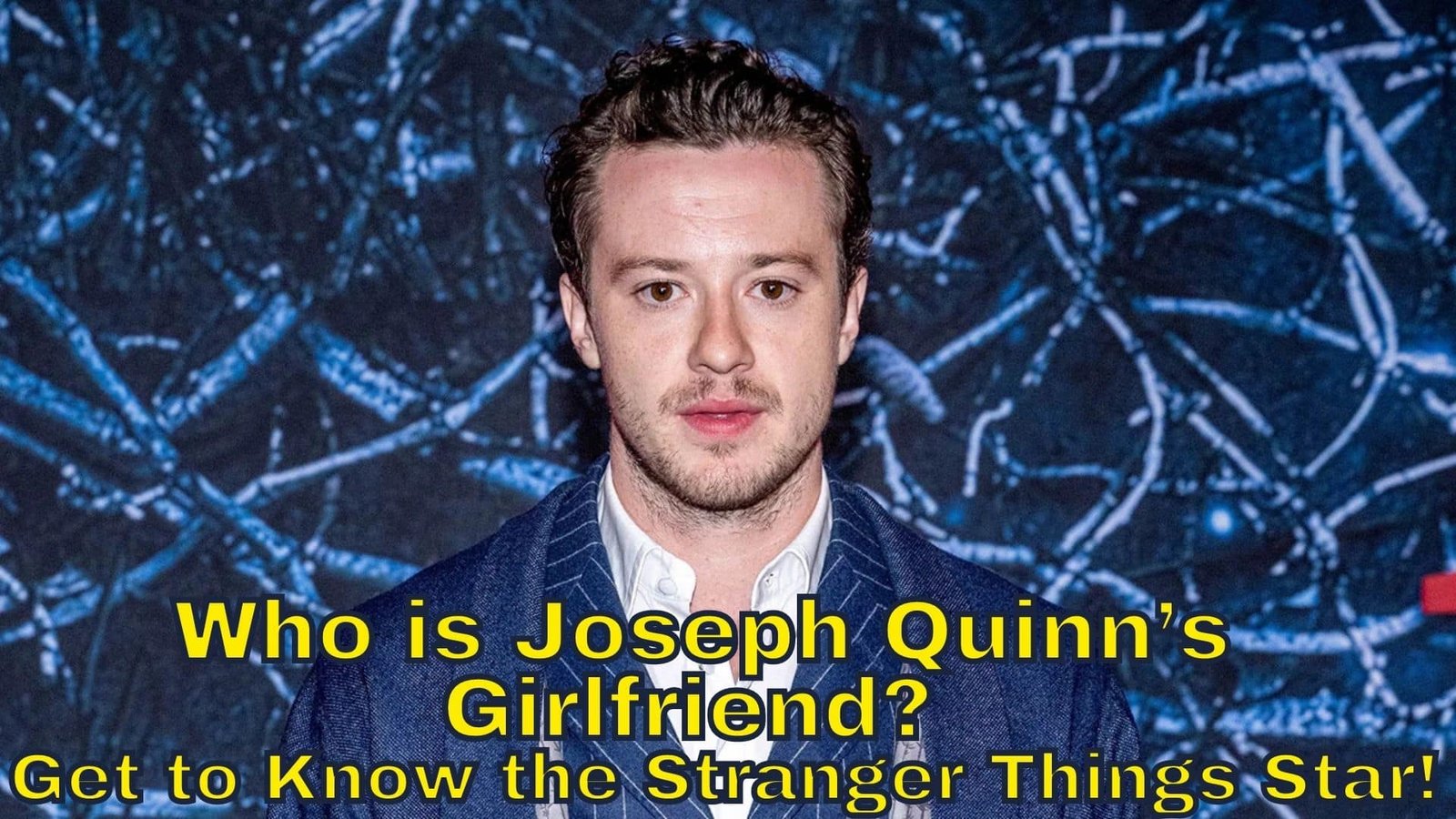 Who is Joseph Quinn’s Girlfriend? - Get to Know the Stranger Things Star!

Joseph Quinn is an English actor, best known for his role as Eddie in the TV series Stranger Things. He has been active in acting since 2011. He has appeared in television series, movies and theater plays. Joseph Quinn, born in 1993, was included in the Stranger Things series in 2022 and played in 9 episodes during the 4th season.

The character of Edward Munson, played by Joseph Quinn, is known as Eddie for short. Eddie, who appears in the 4th season of the series, is a main character. He is the leader of the Hellfire Club at Hawkins High, the electric guitarist in the band Corroded Coffin, and the friend and role model of Dustin Henderson. 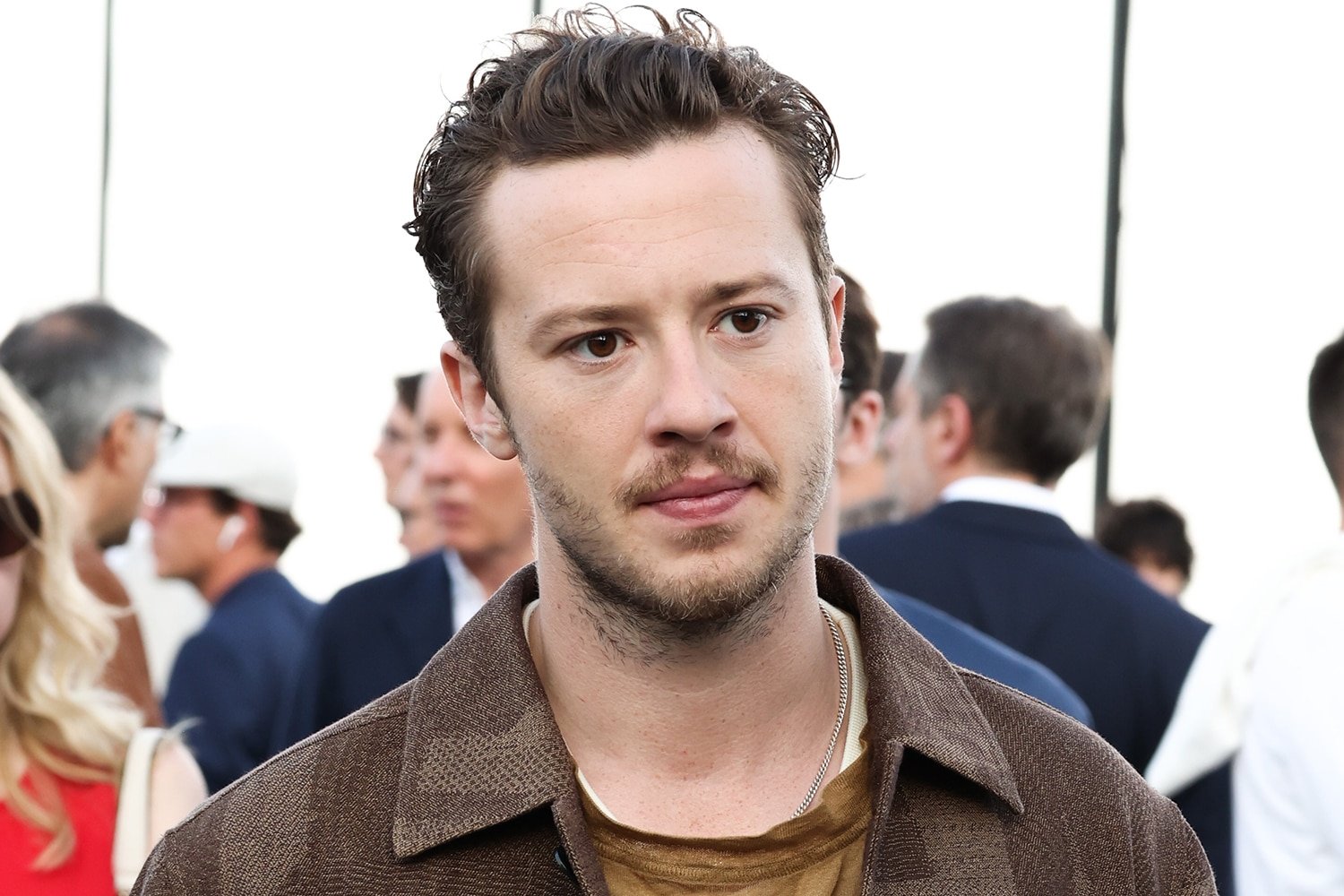 How old is Joseph Quinn?

How old is Joseph Quinn?

Joseph Quinn’s age is curious. Born in 1993, the birth date of the famous actor is May 15. As of 2022, the star of Strangers Things TV series Joseph is 29 years old. The character of Edward Munson, played by Joseph, is 19-20 years old in the series. The actor, who looks quite young, has skillfully portrayed his character, who is about 10 years younger.

The star of Stranger Things, Joseph Quinn, is originally from the British. Born in London, England, the actor studied in London and graduated from the London Academy of Music and Dramatic Art in 2015. 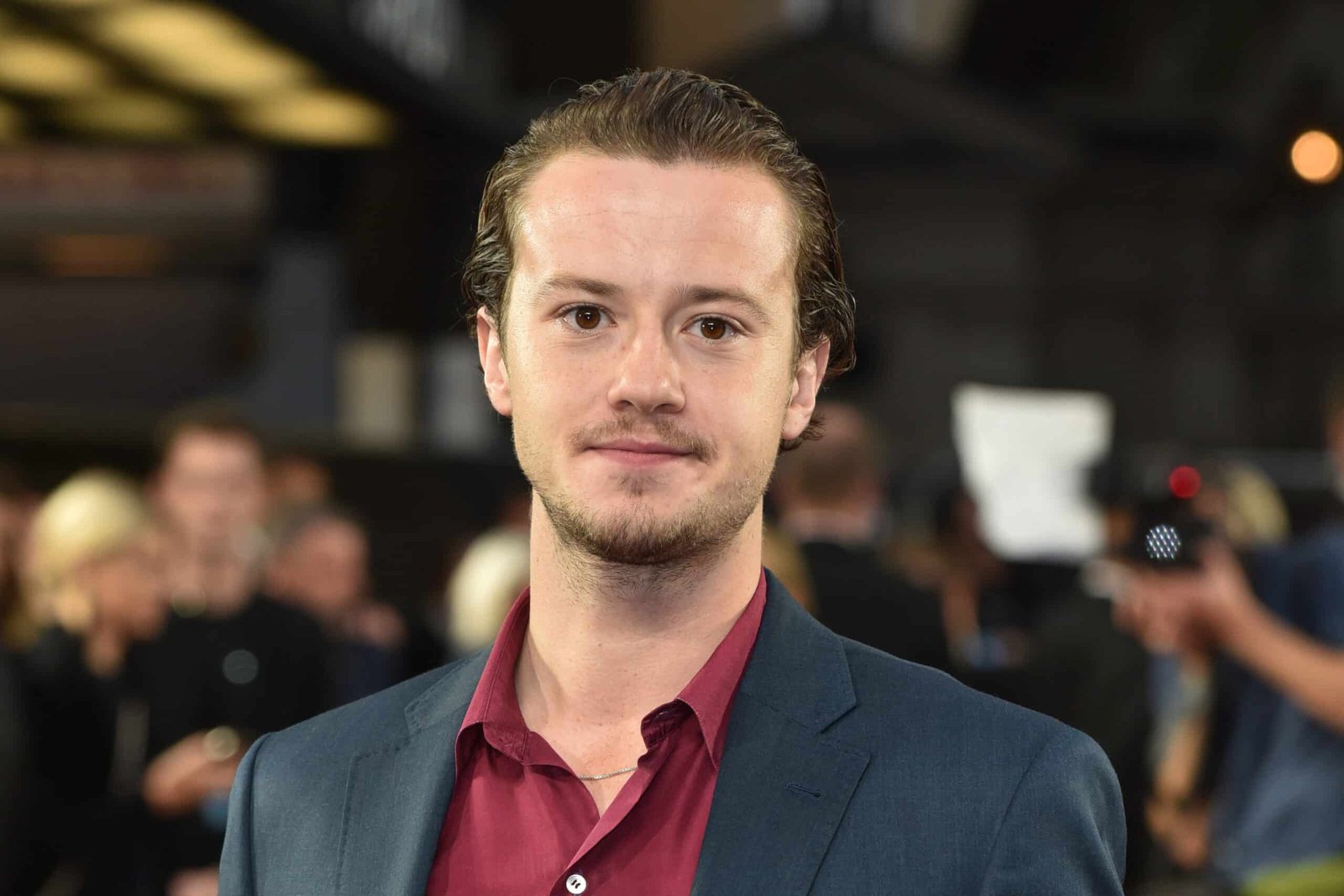 What movies has Joseph Quinn been in?

What movies has Joseph Quinn been in?

Joseph Quinn is a successful British actor who has been on the screen since 2011. He has played in many important productions so far, and most recently he appeared in the television series Stranger Things in 2022. Although Joseph mostly plays in television series, there are movies in which he appeared before. 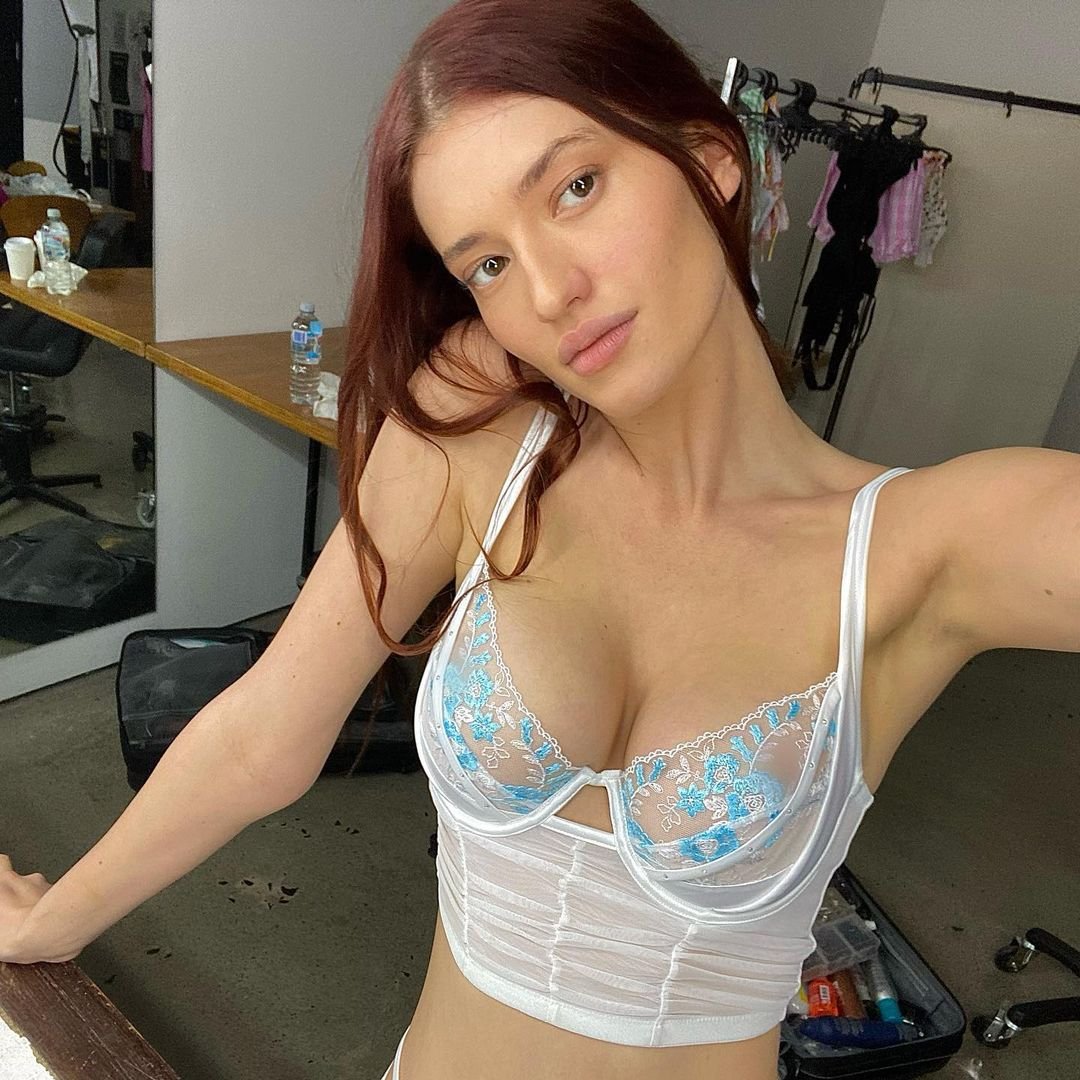 Joseph Quinn, the star of the 4th season of the Stranger Things series, is also curious about his private life. The handsome and successful actor was also admired for his performance in the series and has now become the focus of attention of a large audience. Now, it is wondered whether he has met someone in his private life and who his girlfriend is.

Joseph Quinn, who was loved for his Eddie character in the 4th season of the series, also began to be loved by a famous name. Actually, he is not a celebrity who lives his private life openly. He manages to hide his private life quite well and it is not possible to make any inferences from his social media accounts.

Although Josph Quinn hides his private life from the public, the media follow him. A video that emerged recently also revealed a truth about his private life. Joseph was spotted with a red-haired woman outside a London bar. The woman in the video has been confirmed to be a model named Alicia Davis. 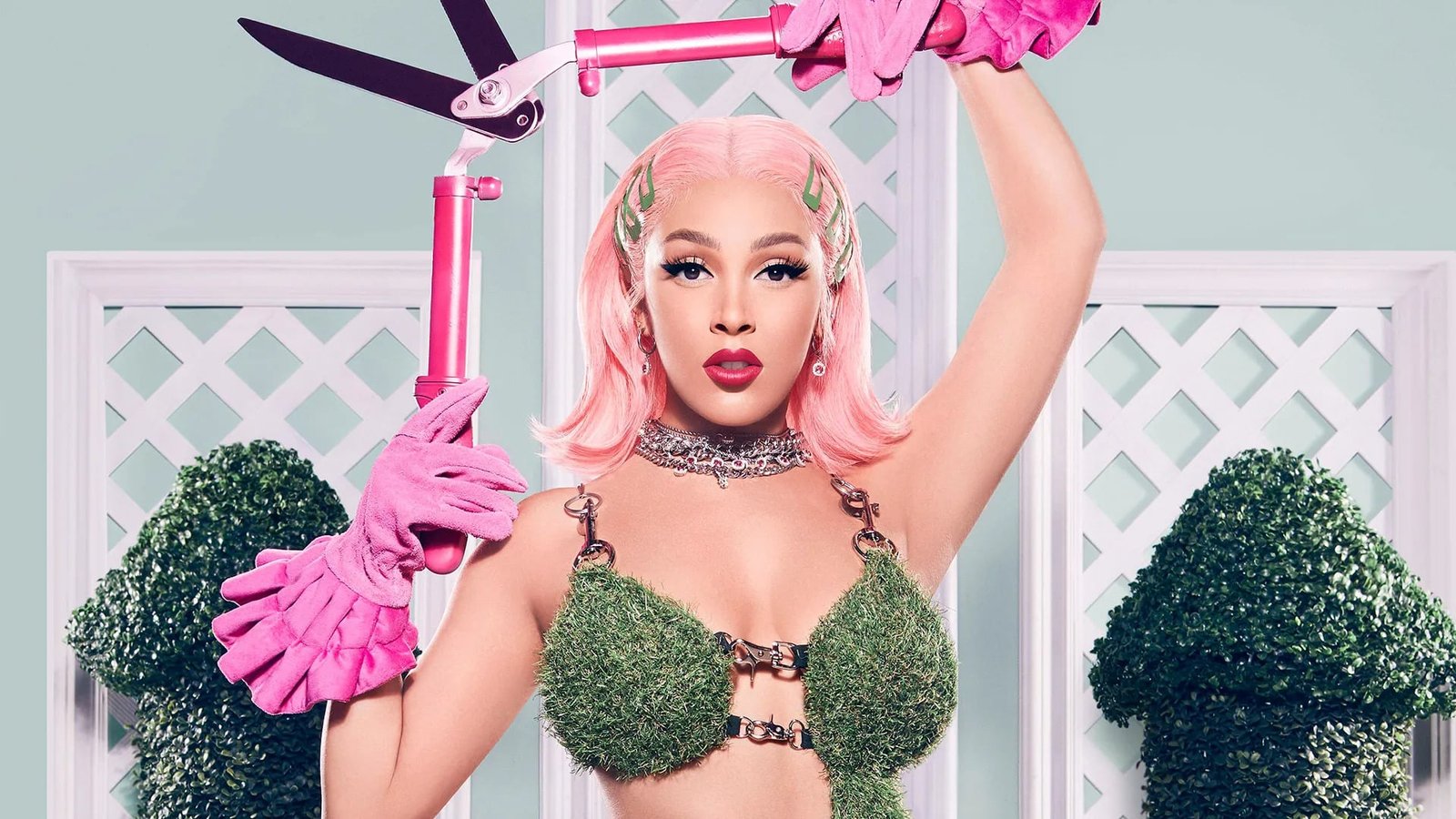 Although Joseph has a girlfriend, his girlfriend isn’t the only one interested in him. American pop singer Doja Cat does not hide her interest in famous actor Joseph Quinn. Doja Cat first tweeted that she thought Joseph is fine, and then it turned out that Doja Cat was trying to get Joseph’s contact information.

Doja Cat requested Joseph’s contact information from Joseph’s co-star Noah Schnapp. Later, Noah published Doja Cat’s request on the TikTok platform. This caused drama because it was scandalous that it was revealed. Noah later deleted the TikTok video and apologized to Doja Cat. Noah’s apology is accepted by Doja Cat.