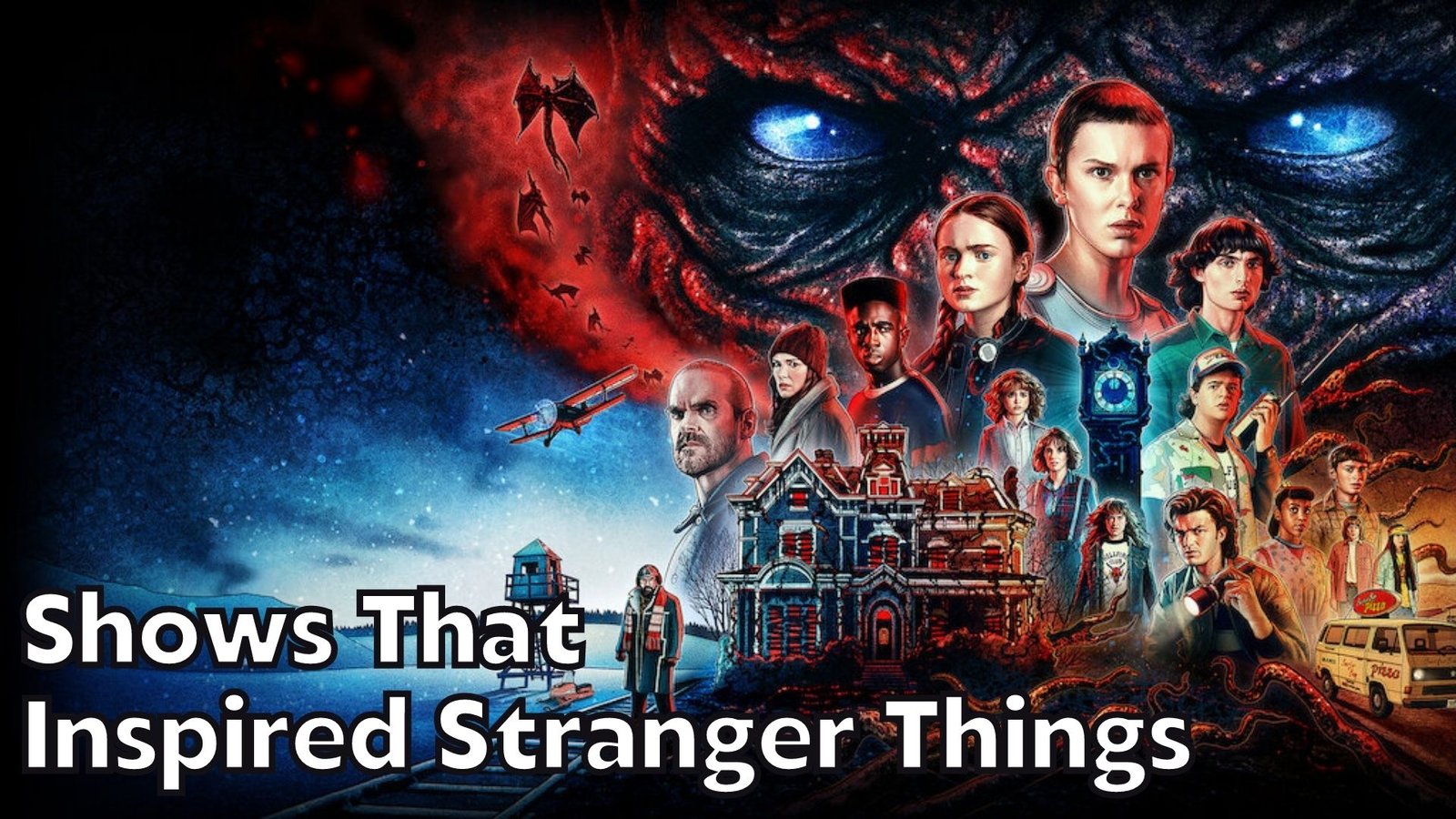 The Stranger Things television series first aired in 2016. Stranger Things is an American horror, science fiction, mystery and drama series produced by the Duffer Brothers, released on Netflix. It was highly appreciated with its 1st season, which was released in 2016, and a total of 4 seasons have been published so far. The series was renewed in February 2022 with the news that the 5th and final season will arrive.

Stranger Things takes place in the fictional town of Indiana in the 1980s. Many unexplained events take place in the town, and it turns out to be connected to a dark alternate universe. This universe is called the Upside Down. There is a connection between the connection to this hostile universe and the United States children’s experiment facility. One day, a subject named Eleven escapes from the experimental facility and takes shelter in the town. 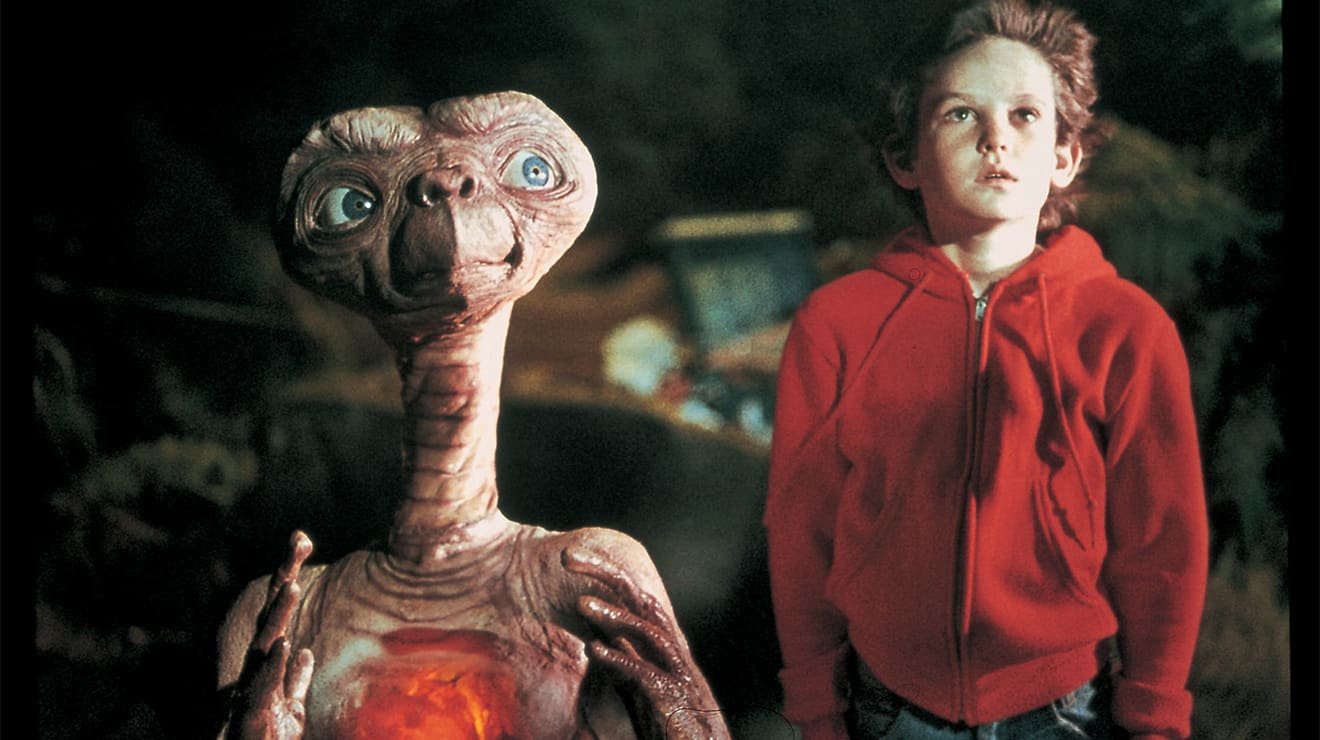 E.T. The Extra-Terrestrial movie is a science fiction movie released in 1982. It is about an asocial boy who tries to help an alien that falls to Eath. The boy tries to help the alien with leave the world and return to his own planet. This famous movie directed by Steven Spielberg also inspired the Stranger Things series. 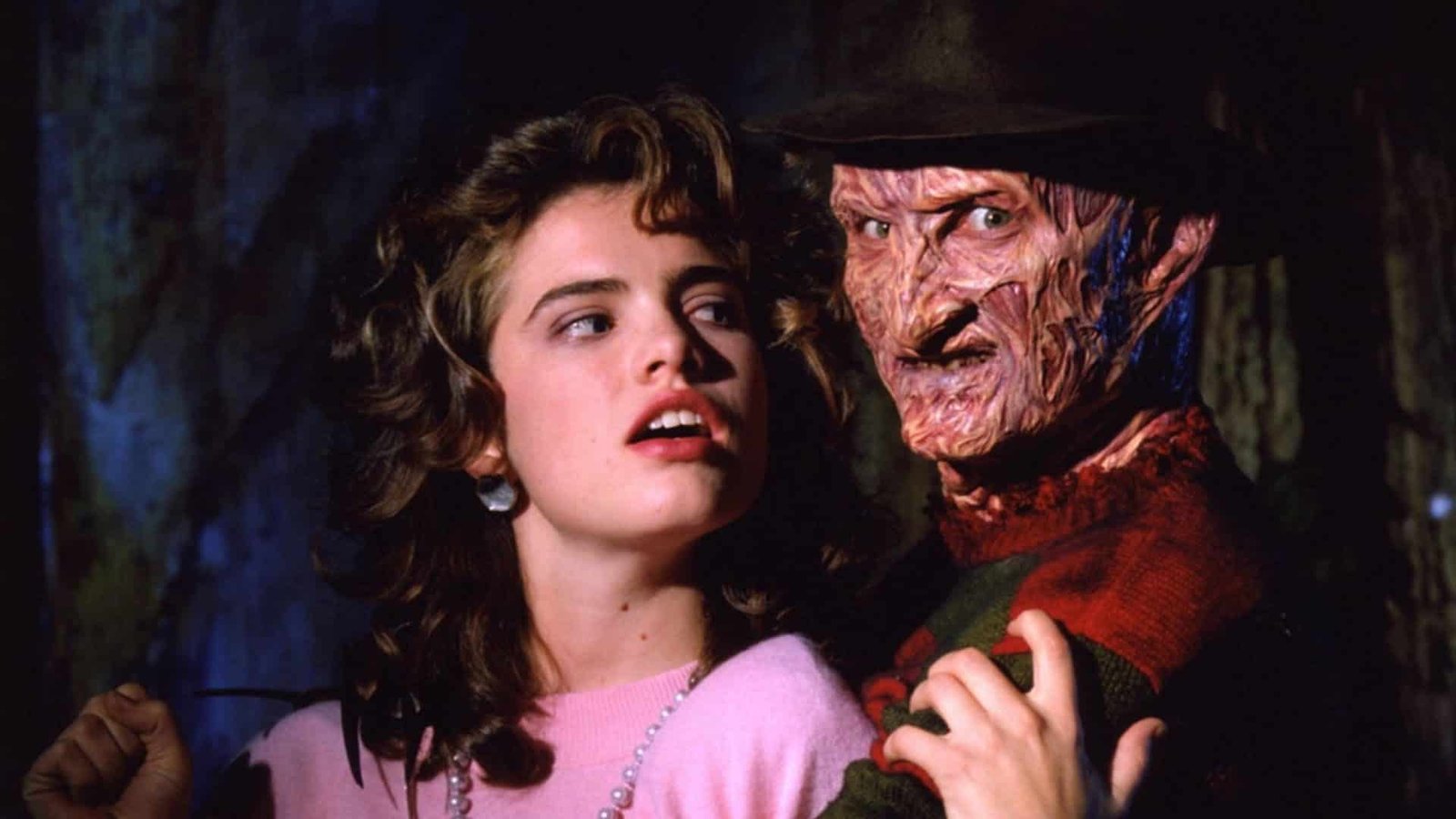 A Nightmare on Elm Street is the 1st film in the series and was released in 1984. In the movie, young Nancy Thompson and her friends have the nightmare of a serial killer chasing them. The Killer’s shape is very scary and he is wearing a glove with a knife. Nancy and her friends uncover a dark secret hidden after the attacks and murders.

Nightmare on Elm Street is a horror movie that left its mark on the 80s. The sequels of the movie were also made later. There are 7 films in total in the series. It’s last movie was released in 1994. Directed by Wes Craven, the 1st movie is one of the major movies that inspired the Stranger Things series. 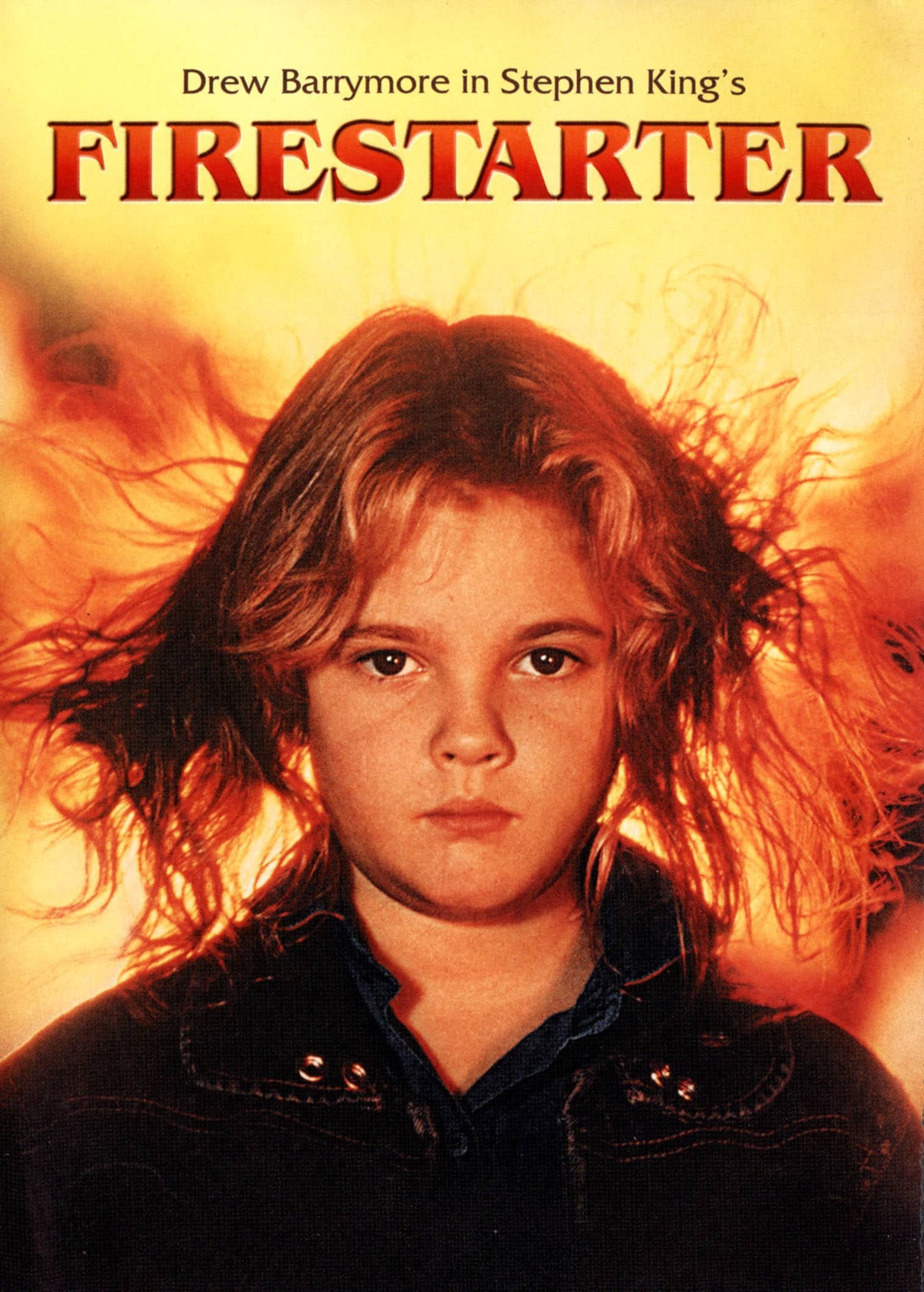 Firestarter is a 1984 science fiction, horror and action movie. Inspired by the novel by Stephen King, a new version of this movie is also released in 2022. In the new version of the movie made in 2022 Zac Efron, Ryan Kiera Armstrong, Sydney Lemmon, Kurtwood Smith and Featuring John Beasley. The reason why Stranger Things was inspired by the 1984 movie is that the movie is about a boy with psychokinetic powers. 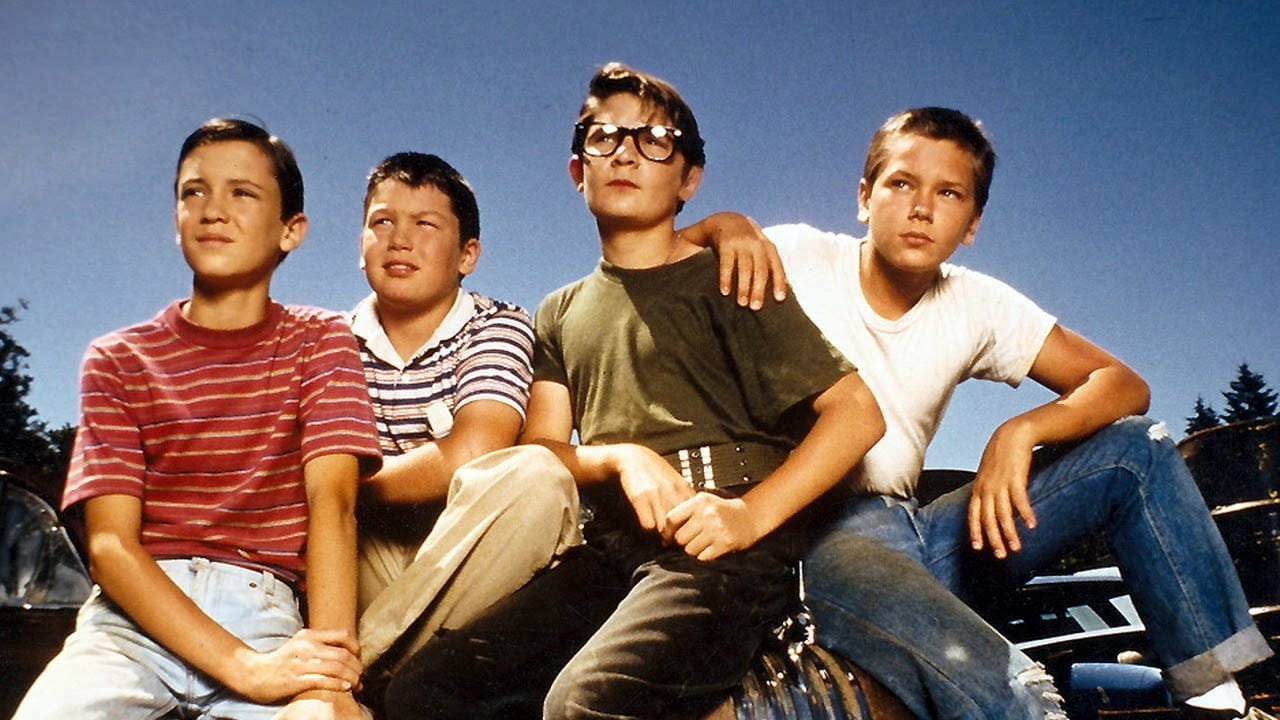 Stand by Me is an adventure drama film made in 1986. The film is about a writer who tells the story of a friend who died during his childhood, and after the event, he and his friends go on an adventure journey to search for the body of a missing child. Based on the Stephen King novel, this movie also inspired the Strangers Things series. 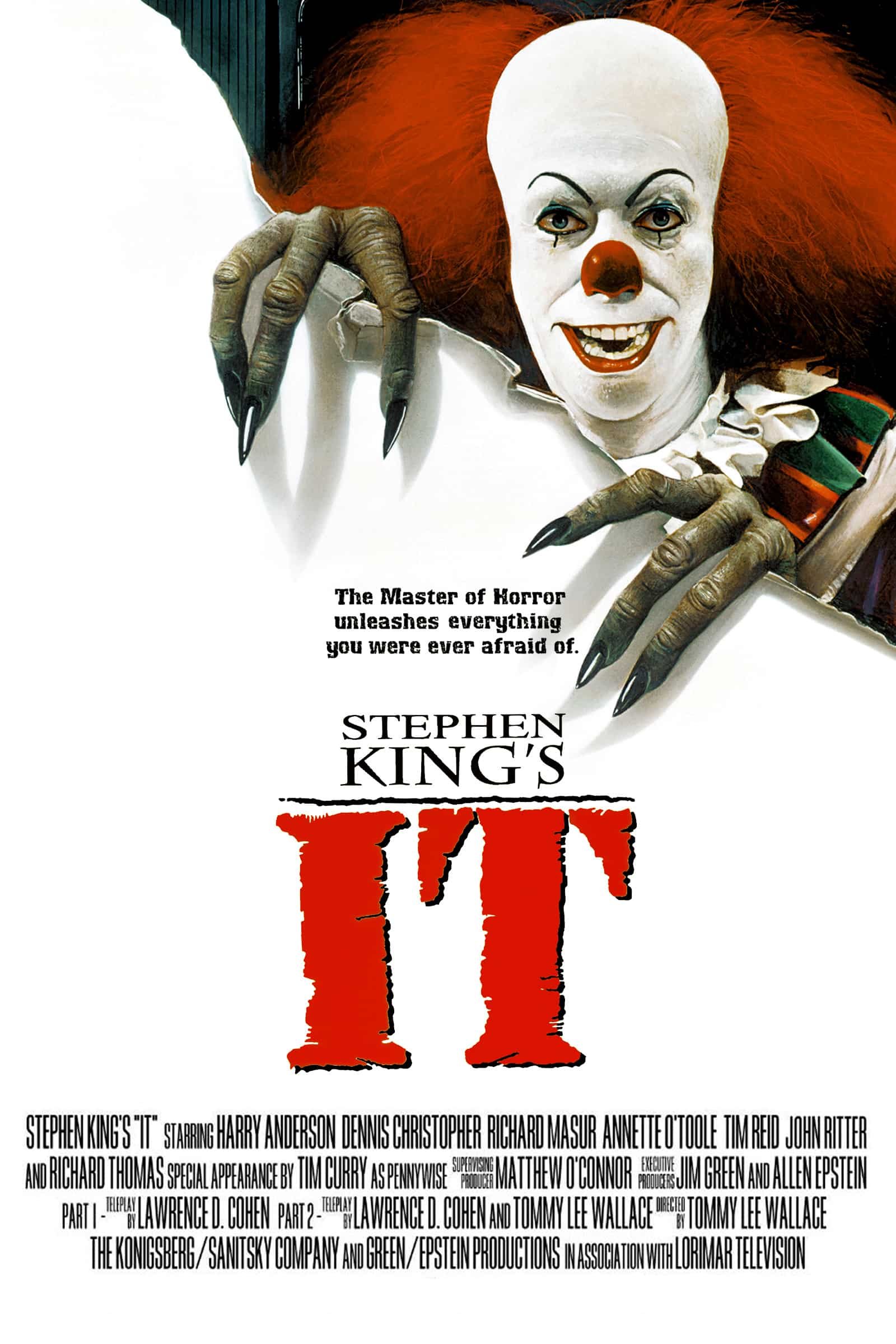 IT is a television series based on Stephen King’s novel of the same name. There are only 2 episodes of the mini-series released in 1990. IT was later made into a movie again in 2017. It’s about 7 pre-teens fighting an evil demon. This evil demon looks like a clown and kills children.
After 30 years, the evil demon returns and the people who fought in their childhood fight the same demon again this time. IT has influenced many productions, both as novels and films. These works of horror, mystery and drama also inspired Stranger Things. 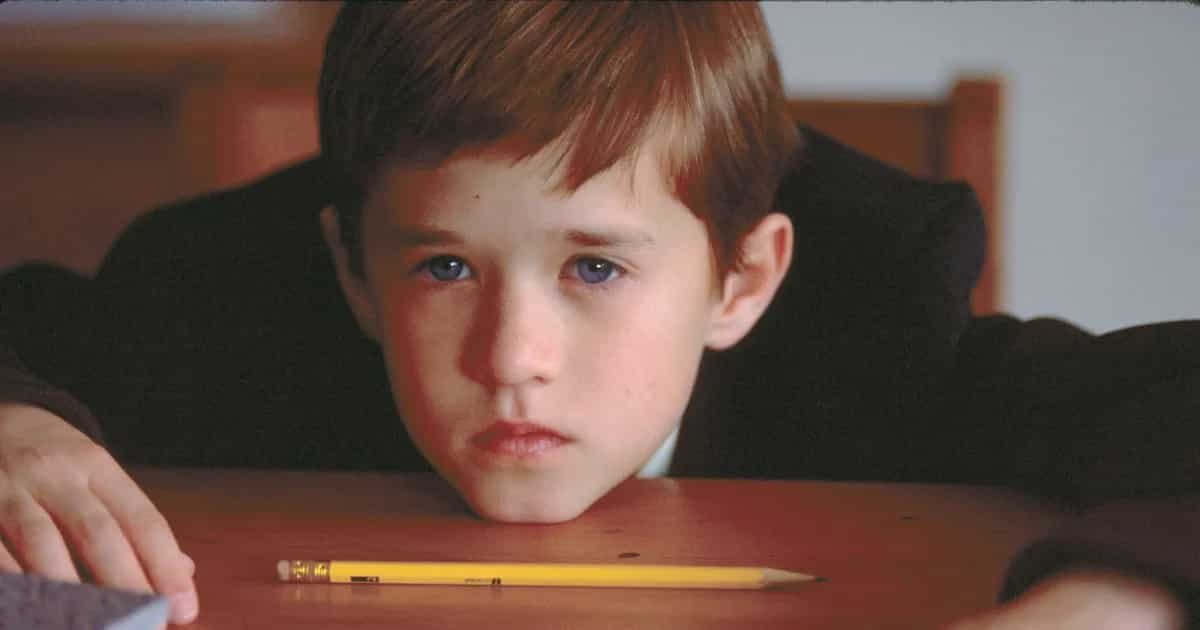 The Sixth Sense is a famous movie made in 1999. This thriller, mystery and drama film is about a child who communicates with spirits and asks for help from a child psychologist. Written and directed by M. Night Shyamalan, the film was successful and inspired other works. The Stranger Things series was also inspired by this successful movie. 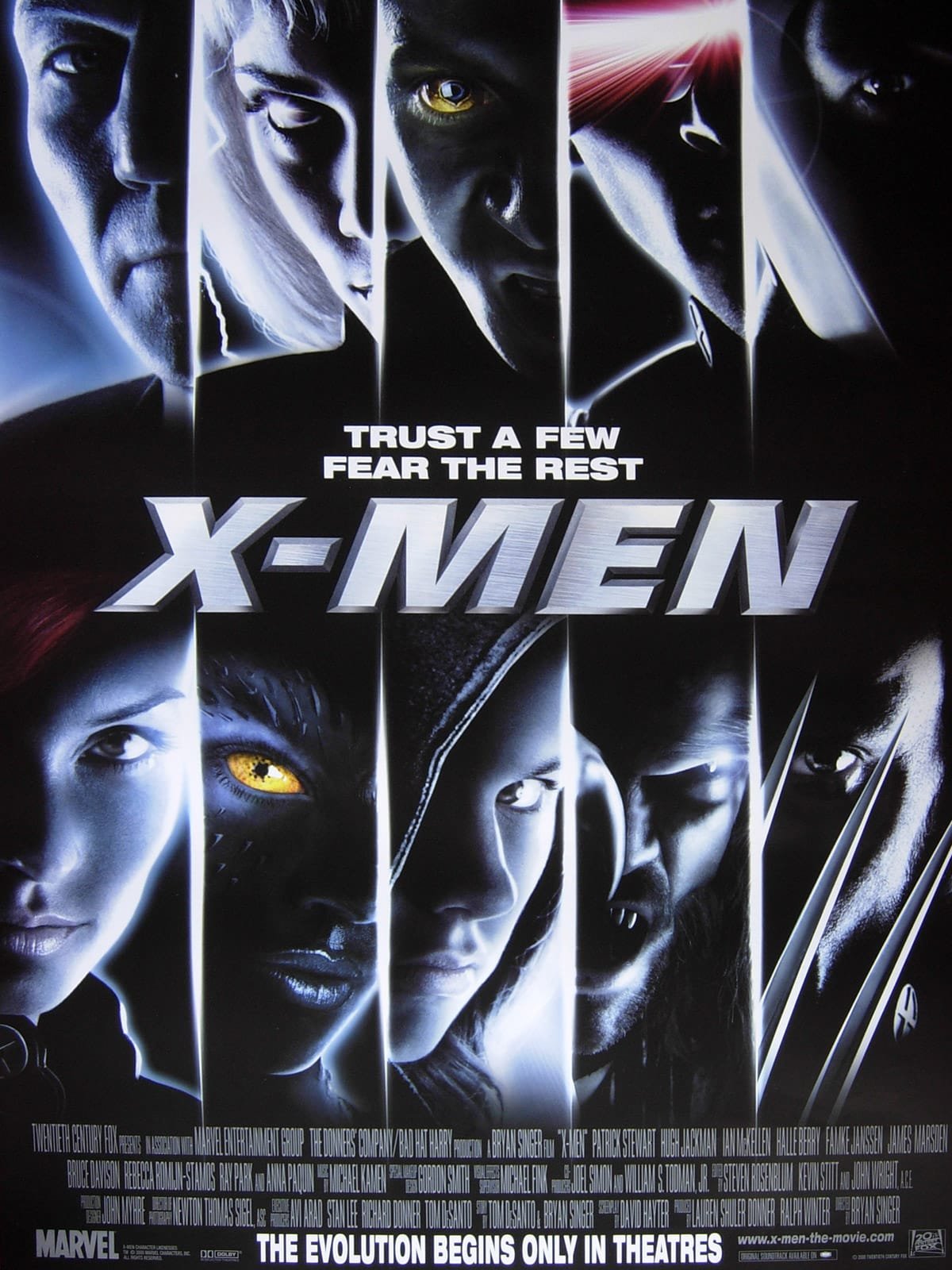 X-Men is a superhero comic published by Marvel Comics. The plot of the movie X-Men, which was adapted to the cinema in 2000, takes place in a world where mutants are not accepted by normal people. Wolverine and Rogue’s mutant army clash over their differences over coexistence with humans. The X-Men movie also inspired Stranger Things with its subject of people with supernatural powers. 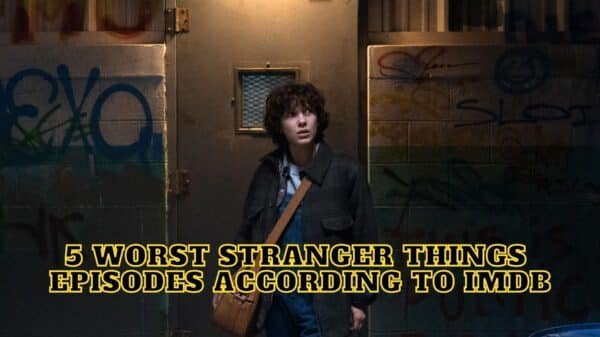 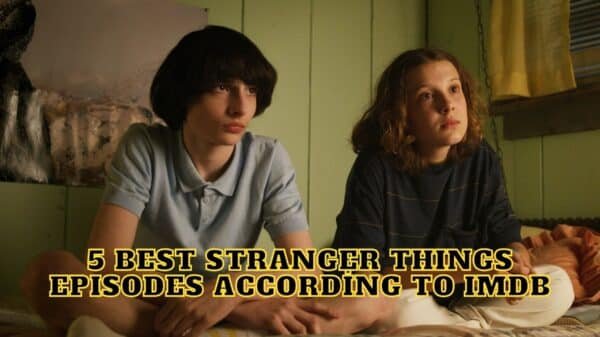 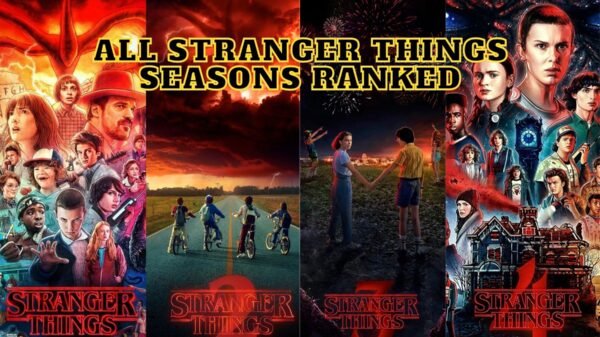 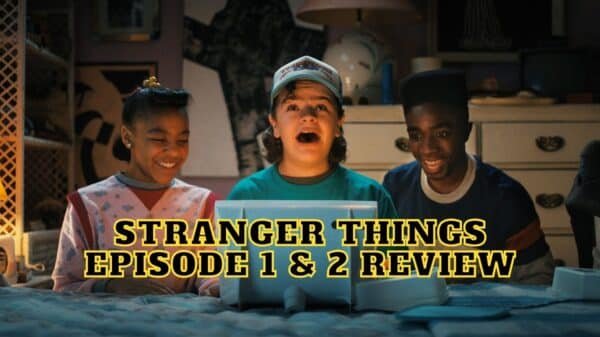