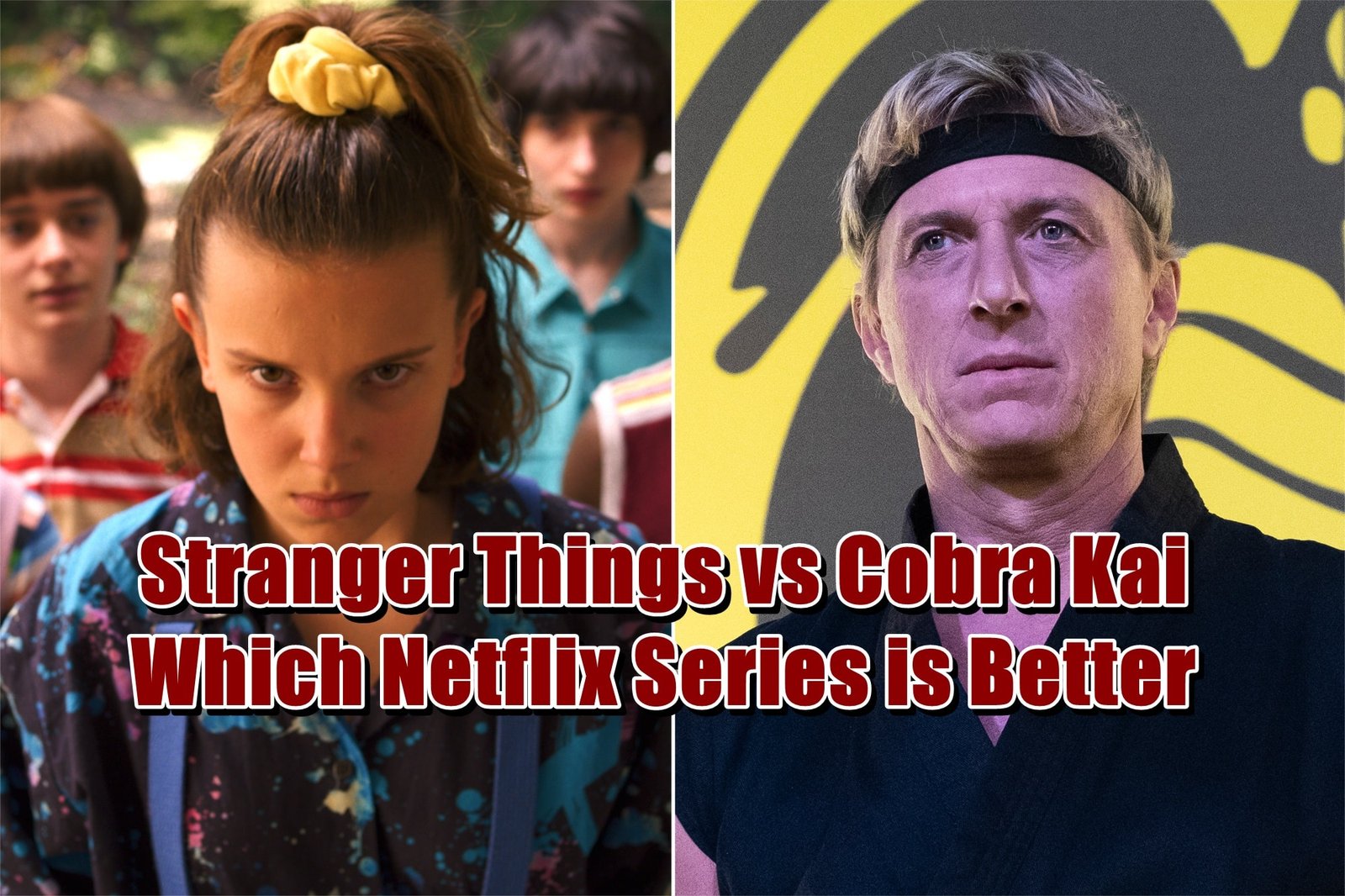 Stranger Things vs Cobra Kai Which Netflix Series is Better

Stranger Things has grabbed the world by storm, but Cobra Kai is the Netflix drama dedicated to the ’80s that merits your attention, so it raises the question of the day: Stranger Things vs Cobra Kai: Which Netflix Series is Better?

Stranger Things and Cobra Kai are two of the viewers’ favorite shows on Netflix since both are about a bunch of charming teenagers and their parents and both are infatuated with the 1980s and have surreal themes. Even more, they’re both available on Netflix as of last weekend, so they actually have very similar points. So, Stranger Things vs Cobra Kai is an issue we needed to look into.

One show is superior, that is for sure, and what’s more, the better program should not always be the one that has received so much pop culture attention and Emmy nominations in recent years, so here awaits a tough decision. Even when comparing their seasons, one can be better in certain significant ways, and it is true that Stranger Things has an excellent narrative, directing, acting, and production qualities, but Cobra Kai also has those. So, here comes the Stranger Things vs Cobra Kai battle. 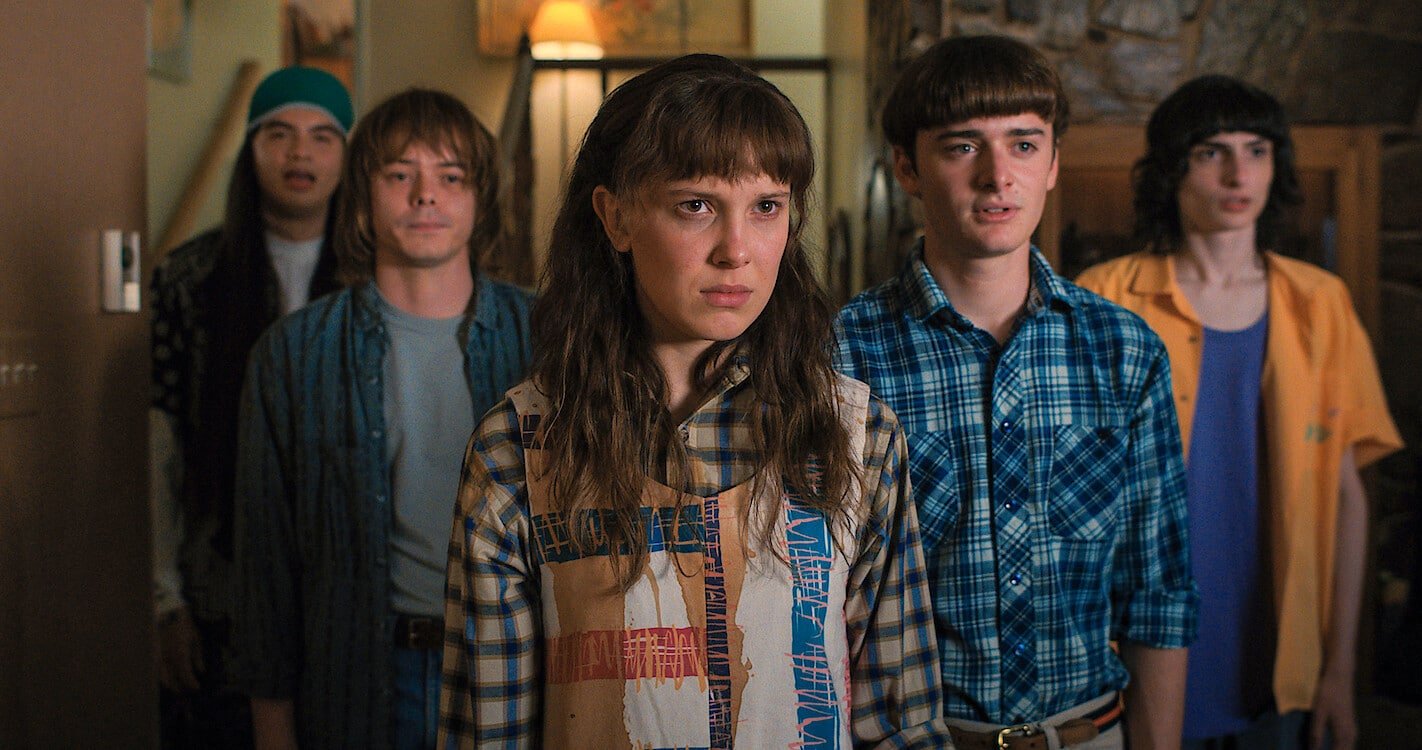 Netflix has a variety of series that have provided us with some of the most memorable moments, and Stranger Things and Cobra Kai are among those shows. The eerie sci-fi drama has given us a group of pals who are willing to die for one another in Stranger Things: remember Eddie Munson, one of the show’s most beloved characters, literally gave his life to save his pals, but on the other hand, Cobra Kai has given us a gang of youngsters who would attempt to kill each other.

The show’s strong rivalry has resulted in some badass scenes, but Stranger Things win in the aspect of friendship. Aside from groups of teens, both shows have something else that makes them more appealing, and one of them is the vintage aspect that extends to Cobra Kai’s value system. 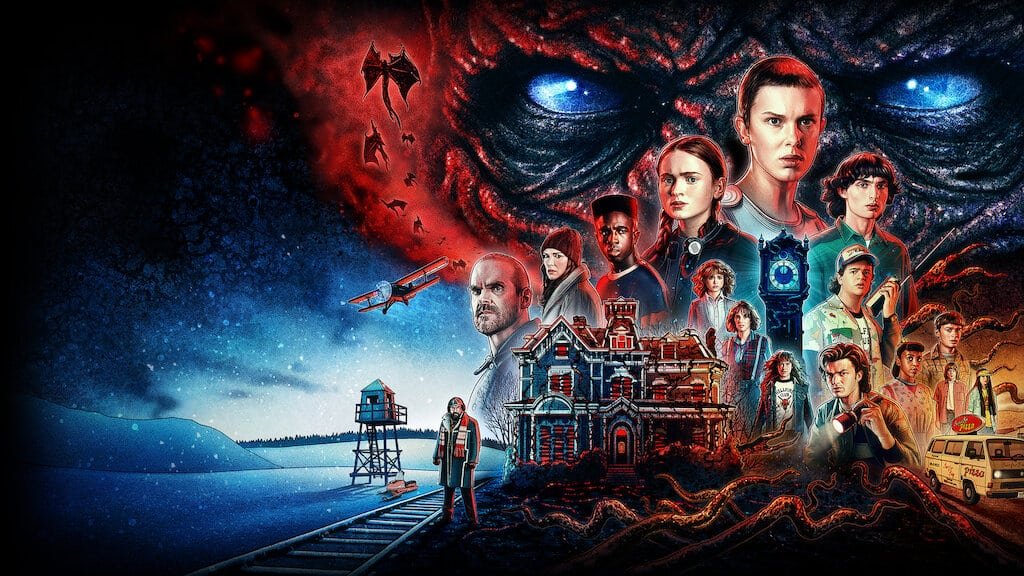 This is a drawback in certain ways because the program’s amusement at woke performative gestures and language policing is occasionally humorous, but the show also appears to embrace some characters in an annoying way, unlike Stranger Things. For character development, plot, and coherence, we think Stranger Things win the battle of Stranger Things vs Cobra Kai. 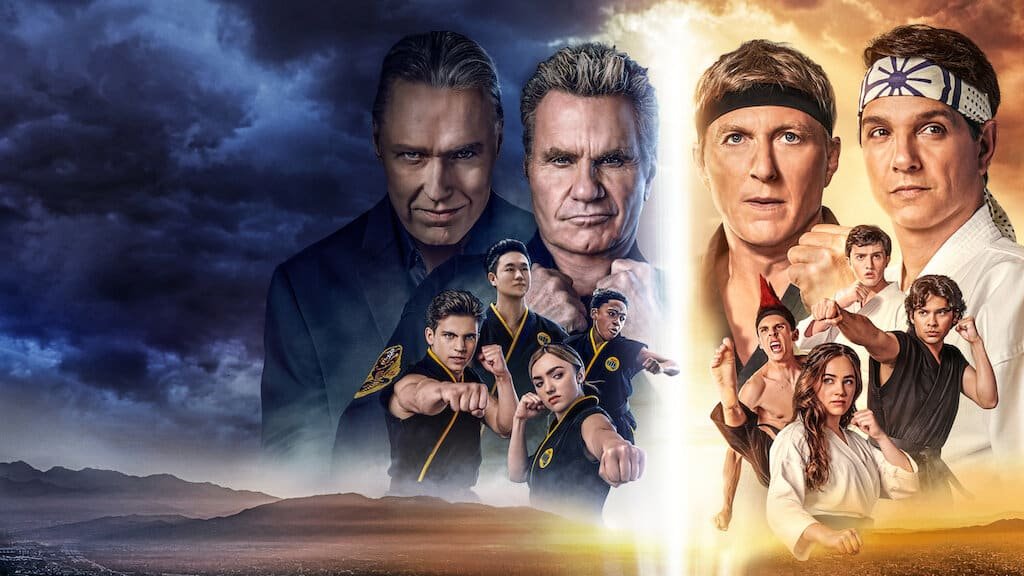 Cobra Kai is such a fantastically warm-hearted and appealing series. It manages to outperform Stranger Things by doing half of the things that the creators and producers do. Stranger Things has a sense of self-importance in its episodes that is utterly unjustified by the subject matter, but Cobra Kai is just easier to watch and time just passes by. By reducing the effort and still managing to be an awesome show, Cobra Kai could easily win the battle of Stranger Things vs Cobra Kai.

Part of what makes Cobra Kai successful is that the production mirrors the attitude that both programs are attempting to replicate as each performance is about misfits, with references and linkages to 1980s pop culture: remember Stranger Things’ youngsters dressed up as Ghostbusters for a Halloween episode, and Cobra Kai’s adolescents dressed up in John Hughes-inspired attire. Stranger Things, on the other hand, feels like a polished corporate production, so Cobra Kai feels more natural compared to it. 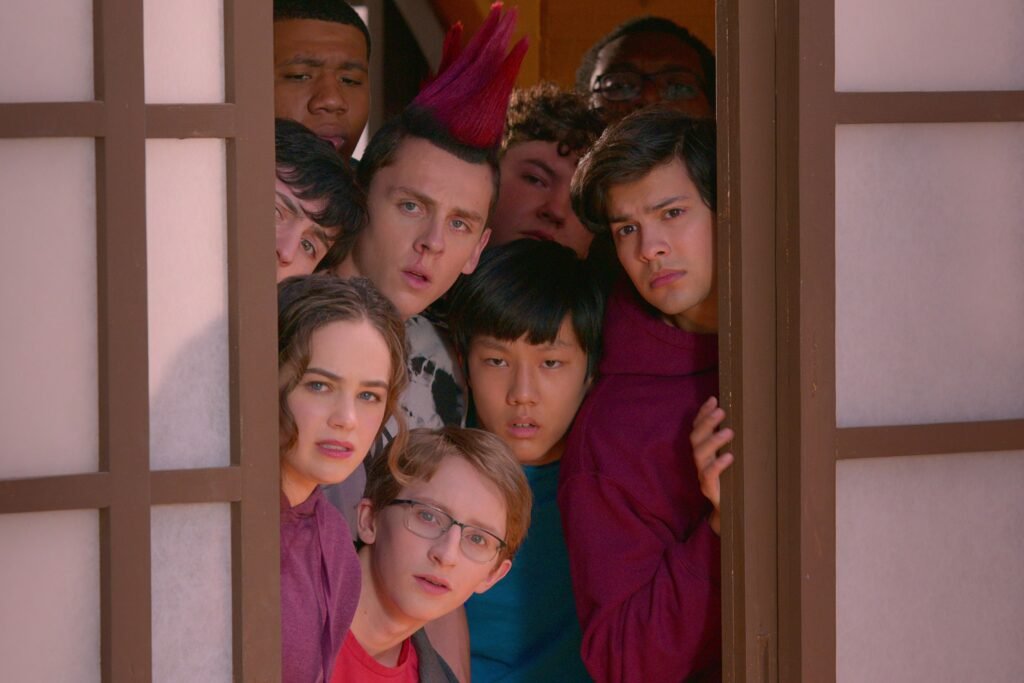 Both series are action dramas to some extent, and Cobra Kai excels in this department, and easily could be the winner of Stranger Things vs Cobra Kai. Instead of Eleven’s furious telepathic glares and evading CG creatures, Cobra Kai’s martial arts battles are frequently more natural and amazing to watch.

Stranger Things vs Cobra Kai: Which one is Better? 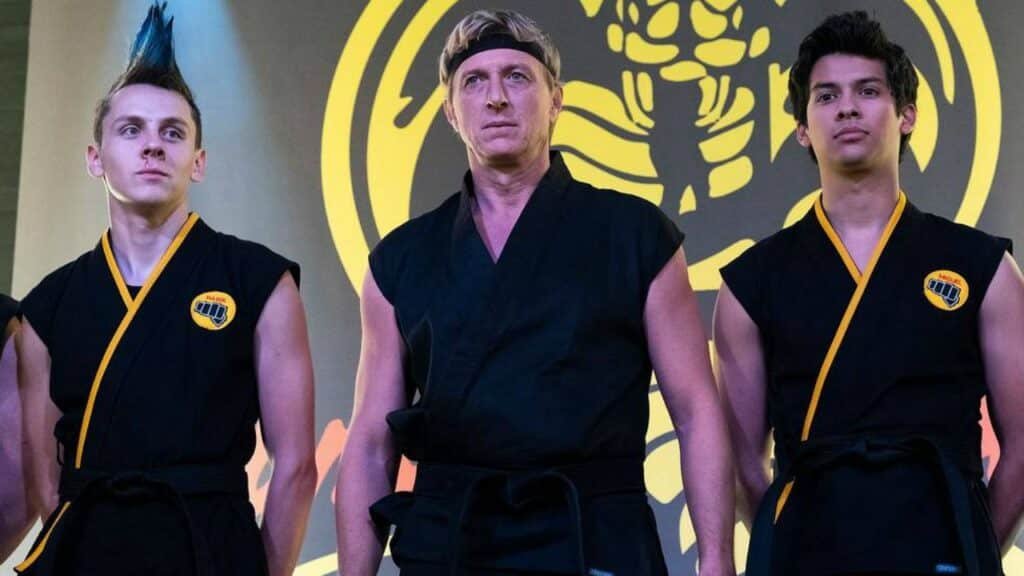 Nonetheless, Cobra Kai’s dramatic flourishes are frequently more effective and less artificial, which was proven with an emotionally beautiful moment that built on Johnny’s story over 2 seasons and left you wondering. On the other hand, Stranger Things Season 3 ended with another tiresome effort to stop a monster, this time “killing off” Hopper and then announcing he’s not dead in the next 5 minutes.

We are not denying that there are aspects of both Netflix series that we enjoy, and we’ll never have to pick between them, but you asked, and we answered. On many websites and show databases, their reviewer rankings are practically identical, being around 95%, so these two are definitely two of the best shows you can watch today.

Also Read: Best Cobra Kai Characters Ranked – Are You A Fan Of Robby Or Eli?