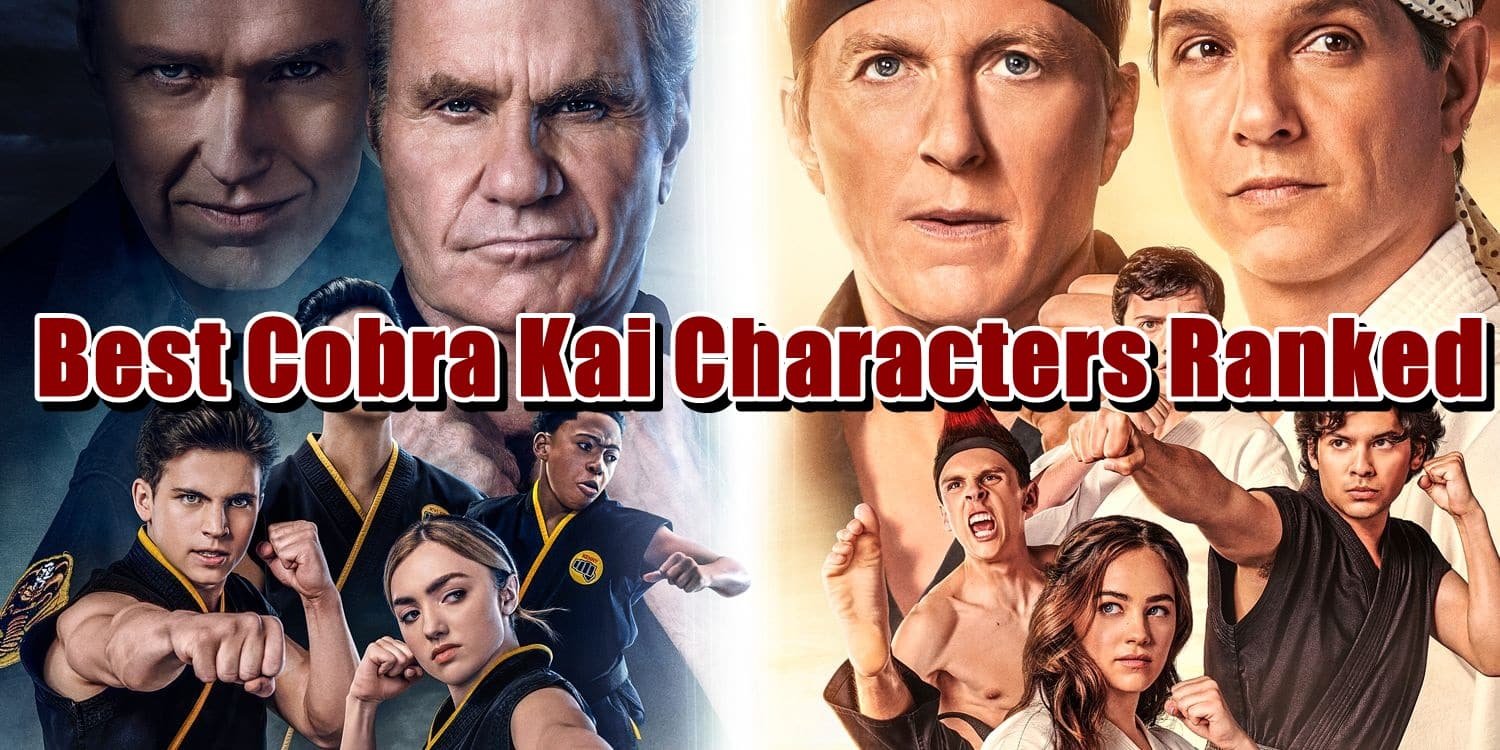 Some of the Cobra Kai characters aren’t very endearing but throughout the series, they acquire the audience’s admiration and respect and that is why we thought we would rank them.

Karate is not a martial art for individuals looking to show off their new skills and gain fame, but rather, it is an ancient philosophy and some of the Cobra Kai characters are aware of that. Karate provides its pupils with an alternate road, but in Cobra Kai, who understands that the core of karate is pacifism, not strength? Let’s find out.

Also Read: 6 Shows Like Cobra Kai – What To Watch While Waiting For Season 5? Robby Keene is the best Cobra Kai character who is stuck on an emotional rollercoaster, and we watch him struggling to keep his act together. Keene later befriends Daniel to annoy his father, but practicing Miyagi-Do karate is actually the thing that worked best for him to find a road of his own. After Miguel’s unfortunate accident that led to a coma, his character development was shaken by the bad side.

We later watched how Robby got into jail and he does not expose his heart to anybody, and Johnny’s desperate reconciliation efforts did not work, which even led Robby farther away and into Kreese’s. Eli Moskowitz is the 2nd best Cobra Kai character but he is solely interested in being included somewhere, and it is probably because of the situation that he is subjected to harassment as a result of his medical condition. Eli transforms his biggest fear into his greatest strength, and he abandons all traces of his past existence to become Hawk. Eli is definitely a combative guy who resembles the bullies he once detested, but it makes him one of the strongest and most feared Cobra Kai characters. Tory is one of the few Cobra Kai characters who are actually brave since she confronts everyone who stands in her way. You will watch her being a person who is eager to fight anyone who opposes her, but the desire of her wanting to do everything in her own way will put her behind.

Tory has no fear and takes anything that comes her way all thanks to her family because she actually does everything she can to look after her little brother and her mother. She really does not want to lose her brother. Johnny is a disappointed character because he was not where he expected to be and he has failed a lot in life. However, he’s found his inner peace as a martial arts instructor and someone who takes care of the children, but eventually, he has lost his position as a Cobra Kai instructor.

Johnny is completely himself and he does not act around others, and the reason is he does not care about messing things up or being hurt, but one exception is the situation between him and Ally Mills. In that one, he was acting like someone else but it did not take long to realize that it was not worth it. 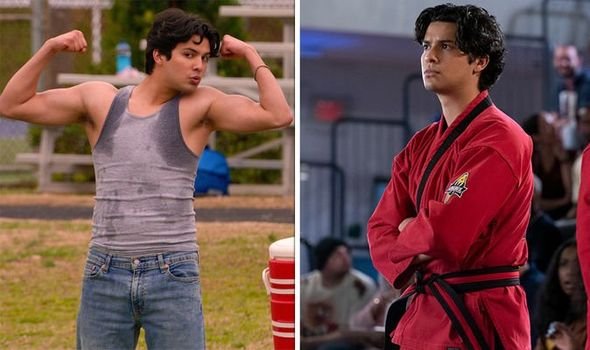 Miguel, unlike most of his pals, does not try to hide his problems and worries: he is as honest as he can be with his pals, and he tells right away when something worries him, which leads Miguel to become one of the strongest pupils in the Cobra Kai school.

His devotion is to Johnny Lawrence rather than Cobra Kai, but Miguel is someone who will approach individuals who have bullied him or his friends courteously and talk with them politely. He does not care about the differences, but he learned the hard way that this might be not the best approach he can take. From the start, Sam was a very likable Kobra Cai character because she refused to date Kyler while he continues to harass Miguel. Sam is also unwilling to forgive Tory for her constant bullying, even after he attempts to make amends. Sam’s only vulnerability is her father, Daniel, because he insists on his daughter staying on the Miyagi-Do road, but she does not really want that, but fortunately, Sam emerges from Daniel’s shadow and finds her own path.