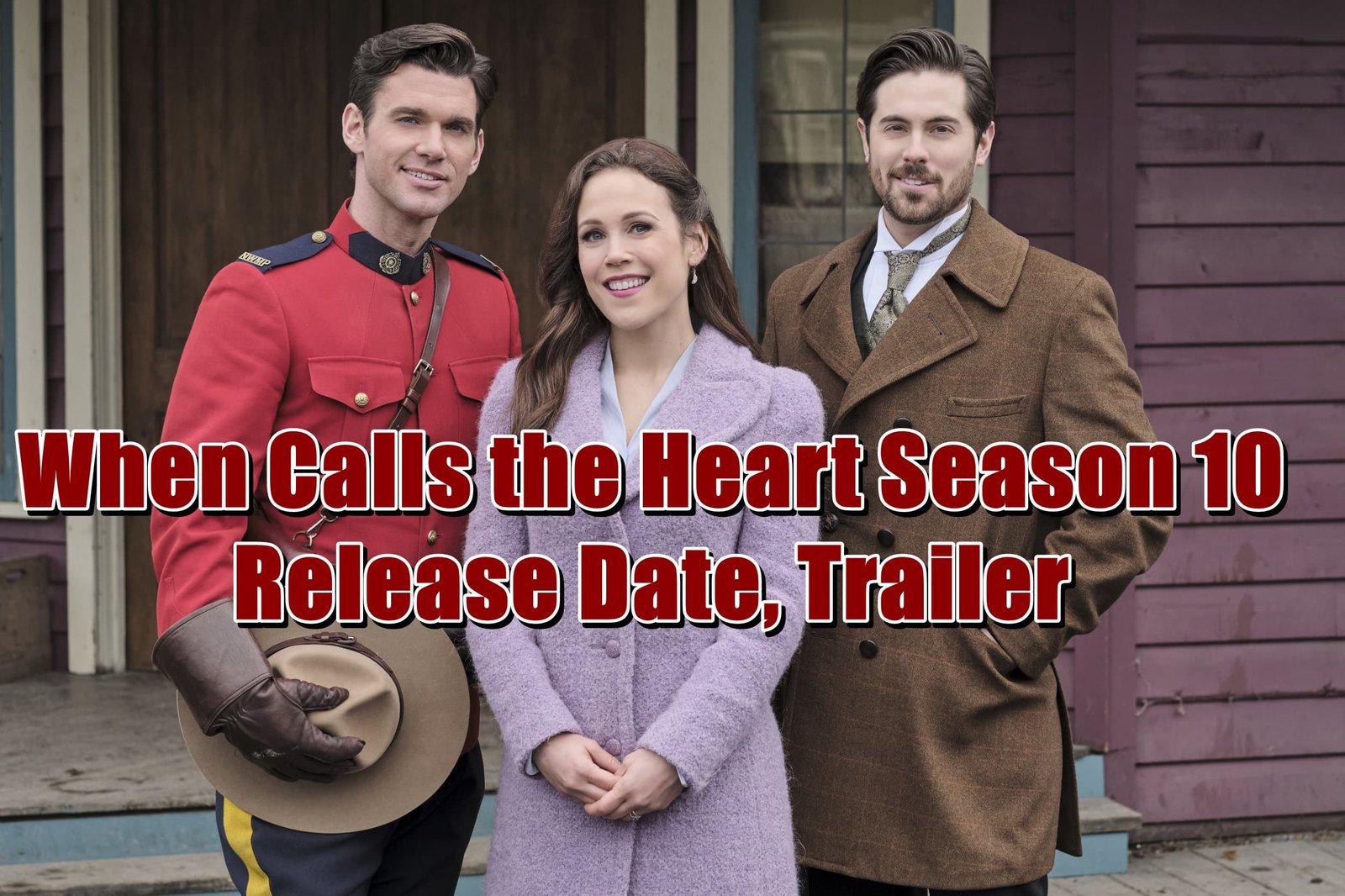 We have some news about When Calls the Heart Season 10’s release date, so you better keep reading! When Calls the Heart is a show that locks people on the screen whenever it appears on TV, and it is an American drama series that is inspired by Janette Oke’s book of the same name. The show was created by Michael Landon Jr, and first captivated audiences in 2014 to not let go of them for the whole 9 seasons. Since 2014, the show continued to be aired on the Hallmark Channel and presented us with some amazing characters season after season.

Also Read: Love Story Of When Calls The Heart Elizabeth And Lucas

When Calls the Heart Season 10 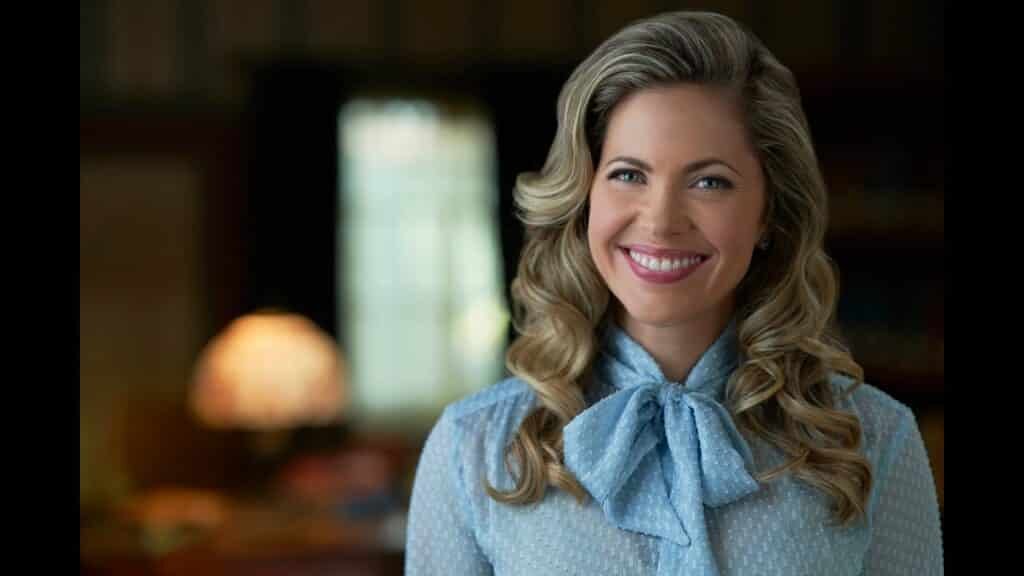 We are reminding you that When Calls the Heart Season 10 is not confirmed yet, but some members of the show shared their ideas for a future season. Erin Krakow, the actress for Elizabeth, commented on the possibility of her persona and Lucas getting married in Paris in the next season. We were expecting them to marry in Hope Valley but it looks like they have others plans. On the other hand, Krakow claims that she can see it occurring either way since they got some incredible authors who are going to pop up with something marvelous. But we know something for sure, and it is that the wedding would not be at the church.

When Calls the Heart Season 9 Review

Even though fans love the show without any complaints, there are people who think that even the speech and some of the movements by some of the characters are very contemporary, and it wrecks the atmosphere of the show which is trying to depict a historical time. People believe that the characters’ hair and cosmetics should be fixed since it’s confusing to see a period piece with hair, makeup, and clothing from 2019.

However, there are a lot more people who thank Hallmark for bringing a program from the past to the twenty-first century: it’s nice, heartwarming, and something you look forward to viewing on a weekly basis, and comments like these are the majority from the critics. 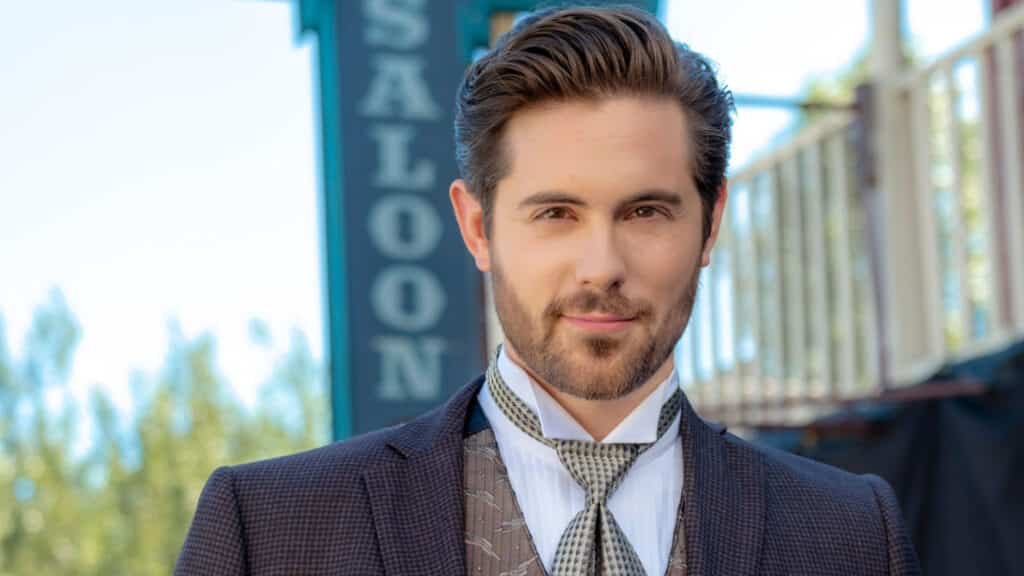 When Calls the Heart Season 9 is a beautiful season for television with a clever screenplay and terrific actors; since the show is family-friendly weekly series, people love it extra because it is getting harder to find such a series.

When Calls the Heart Fanfiction

When Calls the Heart Spoilers 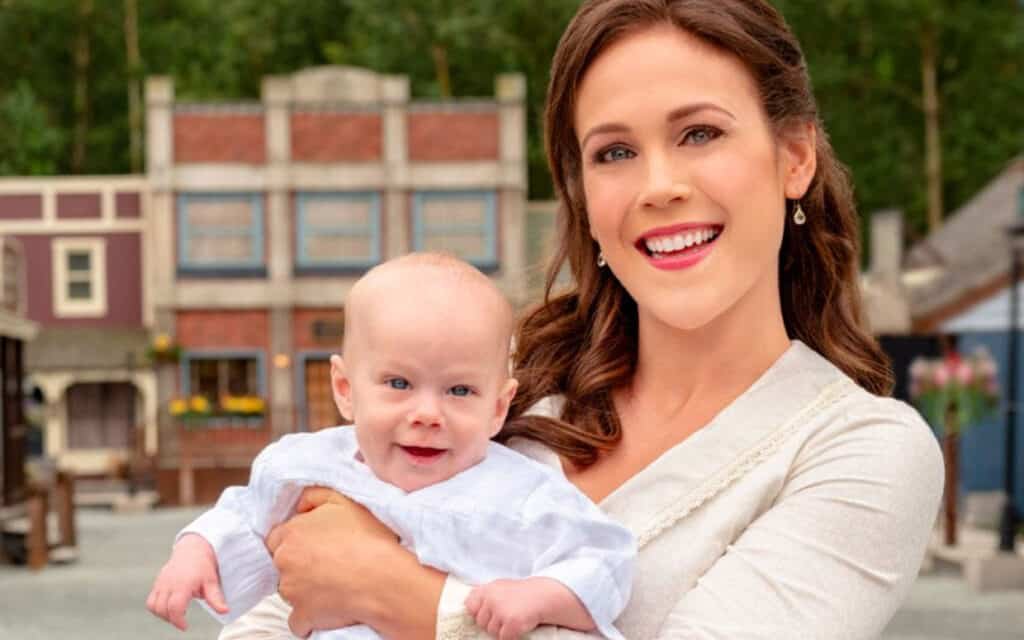 Remember how the Season 9 finale ended with Lucas proposing marriage to Elizabeth? Now we will see them getting married in the next season. While all of these were happening, Rosemary revealed her pregnancy to Lee and the couple had been trying for a baby for years, so it is wonderful news for them. 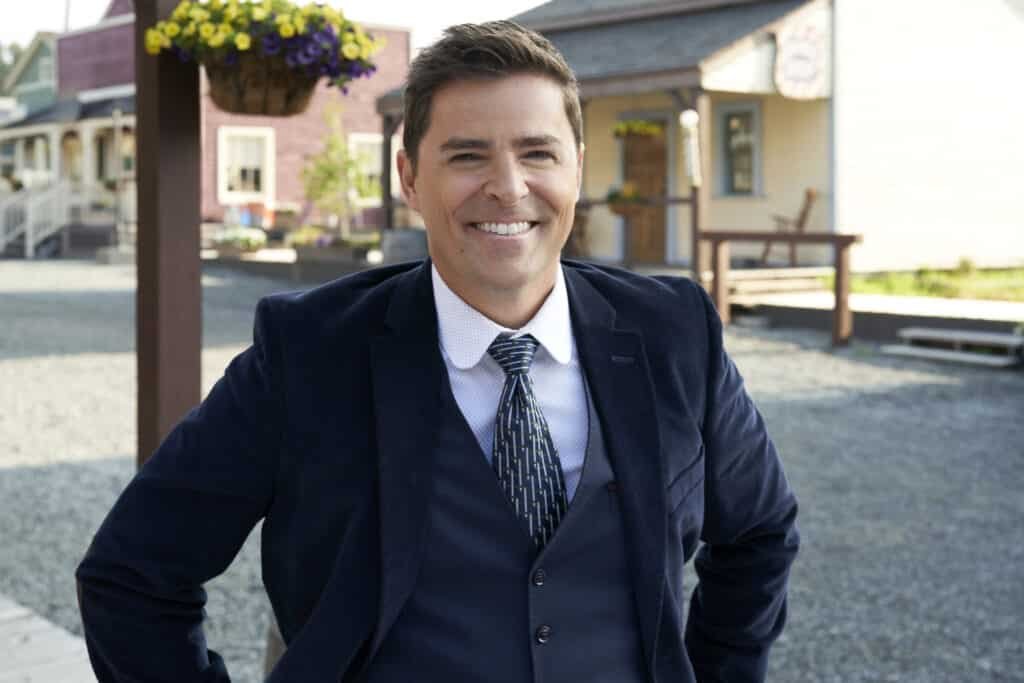 Furthermore, a love triangle appears to be developing between Mei, Faith, and Nathan so we can watch some drama evolving between these three. Producers are also claiming that there are still plenty more tales to tell, so wait for Season 10.