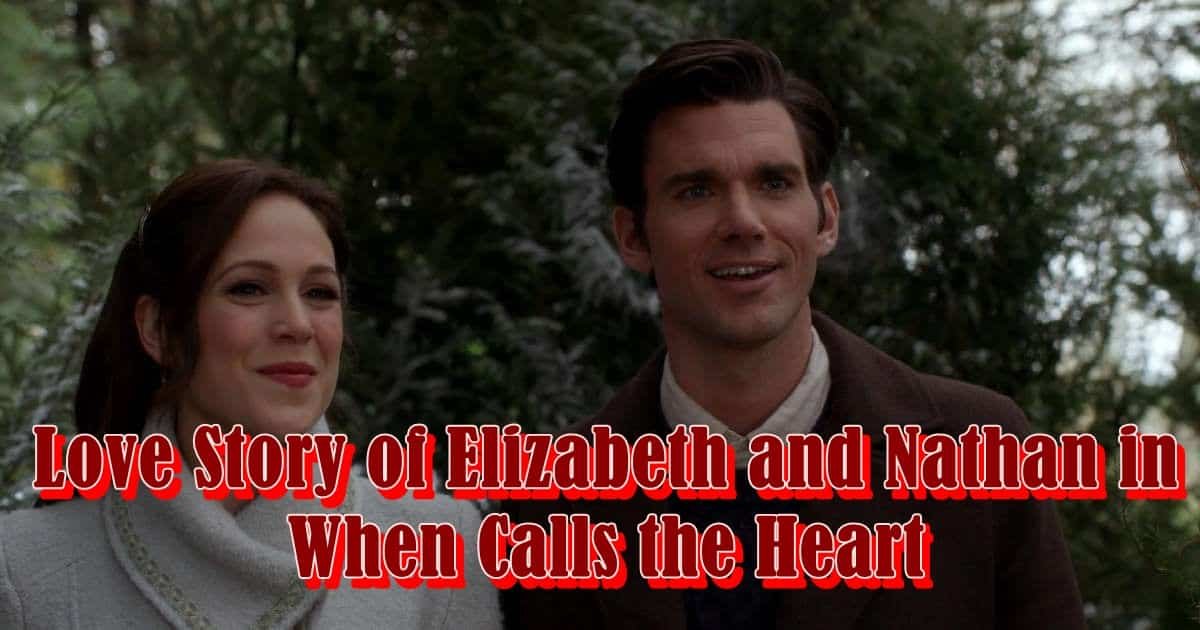 In the most recent seasons of When Calls the Heart, two teams of fans competed for who should be winning Elizabeth’s heart and we belonged to team Elizabeth and Nathan.

However, by focusing solely on Nathan and Lucas, we neglected to understand that the main journey was Elizabeth letting love into her heart and saying goodbye to the life she believed she would live and the guy with whom she would live it.

There were so many unhappy and disillusioned individuals when Elizabeth selected one of those guys, blaming the previous seasons, that we decided to go back through to see how things actually filled out while observing how they fell in love over time.

Did the plot unfold naturally, or were Nathan fans caught off guard? Beginning with Nathan’s entrance, we are delving into the relational dynamics that played out in When Calls the Heart.

We don’t expect that to change anyone’s mind, but it can’t hurt to investigate. Was it always a direct shot to someone, or was Nathan a genuine contender? Let’s check the Love Story of Elizabeth and Nathan.

Also Read: Love Story Of When Calls The Heart Elizabeth And Lucas

Who is Nathan in When Calls the Heart 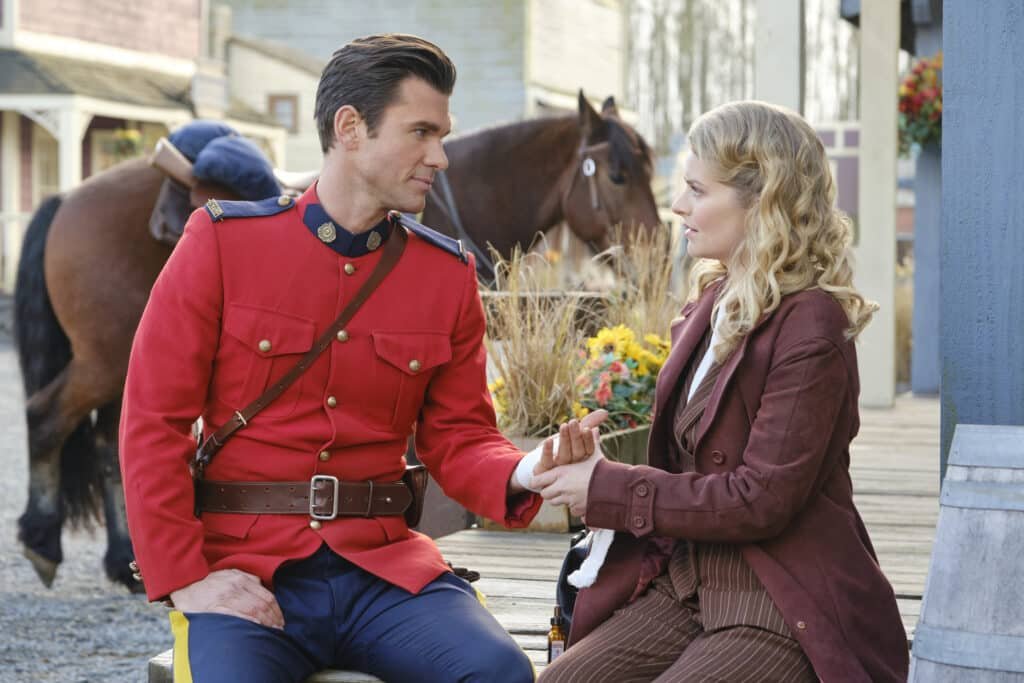 Kevin McGarry plays Nathan Grant, the rookie Mountie of the RNWMP (Royal North-West Mounted Police) on When Calls the Heart. He was originally featured as one of Elizabeth’s suitors in Season 6 Episode 4.

Nathan has a niece called Allie, who is ten years old. Allie’s mother (Colleen) was deceased when she was a child, and her father abandoned her. Nathan, her uncle, now looks after her. They moved several times, as Allie mentions early in Season 6. In the Christmas movie, Nathan was also offered a job as an investigator at Mountie headquarters in Union City. He declined to stay in Hope Valley for Allie’s sake.

Both Nathan and Lucas are Elizabeth’s love interests. Lucas proposed to Elizabeth in Season 6, whereas Elizabeth and Nathan took their time and he ultimately proposed to her in the Season 7 finale.

Will Elizabeth and Nathan marry in When Calls the Heart Season 9? 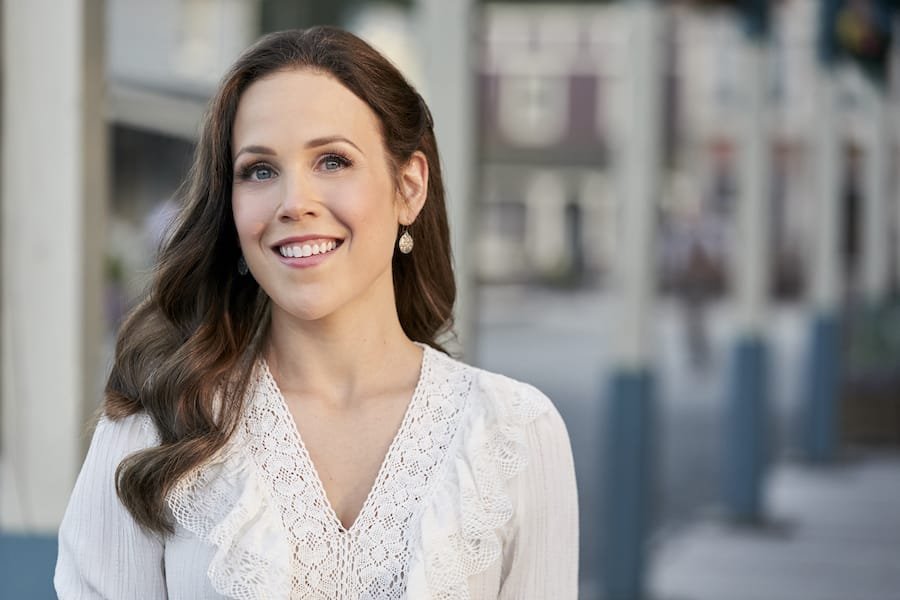 When Calls the Heart’s first 5 Seasons featured Elizabeth’s arrival in the frontier community of Hope Valley and her relationship with the local Mountie Jack. Midway through Season 5, the couple married. Unfortunately, their time together was cut short when Jack died in an accident at the end of the season.

Nathan, along with Lucas, was presented as a prospective love interest for Elizabeth in Season 6. But, in the end, the writers concluded that if Elizabeth and Nathan got together, the program would be treading on well-trodden terrain. That was not what they intended, and Elizabeth eventually chose Lucas over Nathan. Love story of Elizabeth and Nathan

When Calls the Heart’s writers were devoted to taking the program in a new direction. The backlash from fans, on the other hand, was not entirely unexpected.

Bird, the showrunner, confessed that the series, which was motivated by a series of novels by Janette Oke, “was always about a teacher and a mountie.” Viewers who like that part of the show were naturally upset when Elizabeth opted to pursue a man like a bar owner rather than a lawman.

Bird, on the other hand, saw a relationship between Lucas and Elizabeth as opening up additional possibilities for the show, so Elizabeth did not choose Nathan. We are sorry to say that but Elizabeth and Nathan will not be a thing.

“To be honest, we thought this pick of Lucas Bouchard would provide us more seasons,” he remarked. “Because we’d never been down that path before.” We believe that this will give the program new vitality and keep us telling fresh, powerful, and vivid storylines.”

Who does Elizabeth marry after Jack dies in When Calls the Heart? 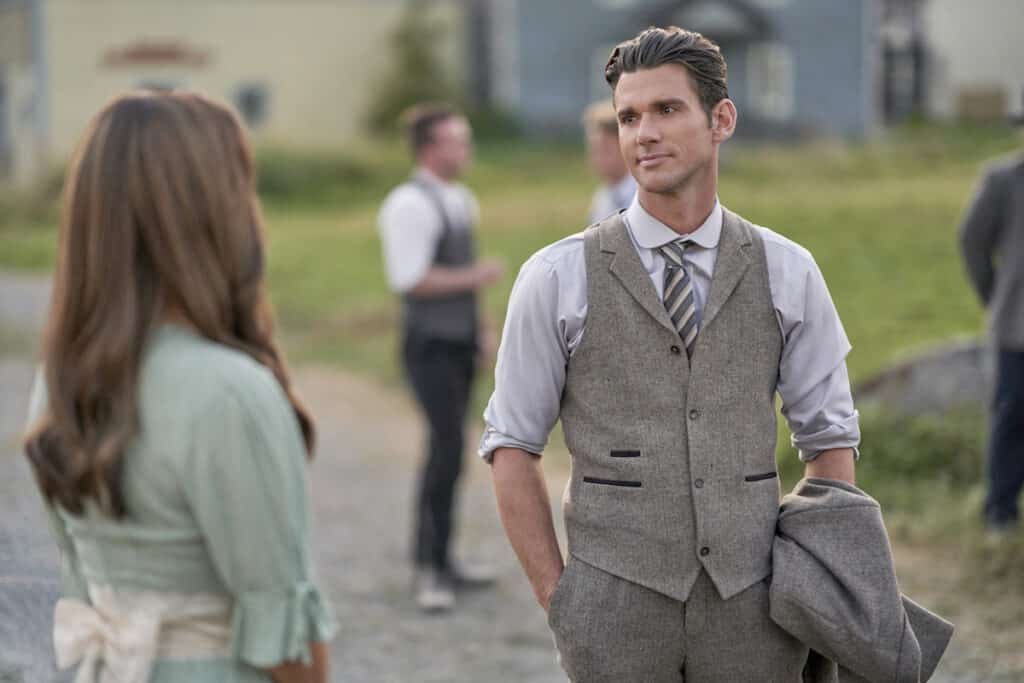 When Calls the Heart Season 8 premiered on the Hallmark Channel on February 21st, 2021, and new episodes have shown on Sundays ever since.

After months of teasing the conclusion to Elizabeth and Nathan’s love story, the new season claimed to see the character eventually make a decision between Lucas and Nathan. Following the death of her husband, Jack, Elizabeth attracted the attention of two long-standing Hope Valley suitors, Nathan, a mountie like Jack, and Lucas, a rising businessman.

Throughout Season 8, Elizabeth had love encounters with both Lucas and Nathan, leaving fans divided on who she should choose. In the Season 8 finale, Elizabeth, with the assistance of Rosemary, finally figured out what her heart desired and went for Lucas. Sadly, we could not see Elizabeth and Nathan get together because of that reason.

She realized she missed her late husband Jack and battled to appreciate Nathan for himself. Instead, she concluded that Lucas was the best choice.

Also Read: Who Left When Calls The Heart Season 9 Cast – Did Carson Leave The Show?