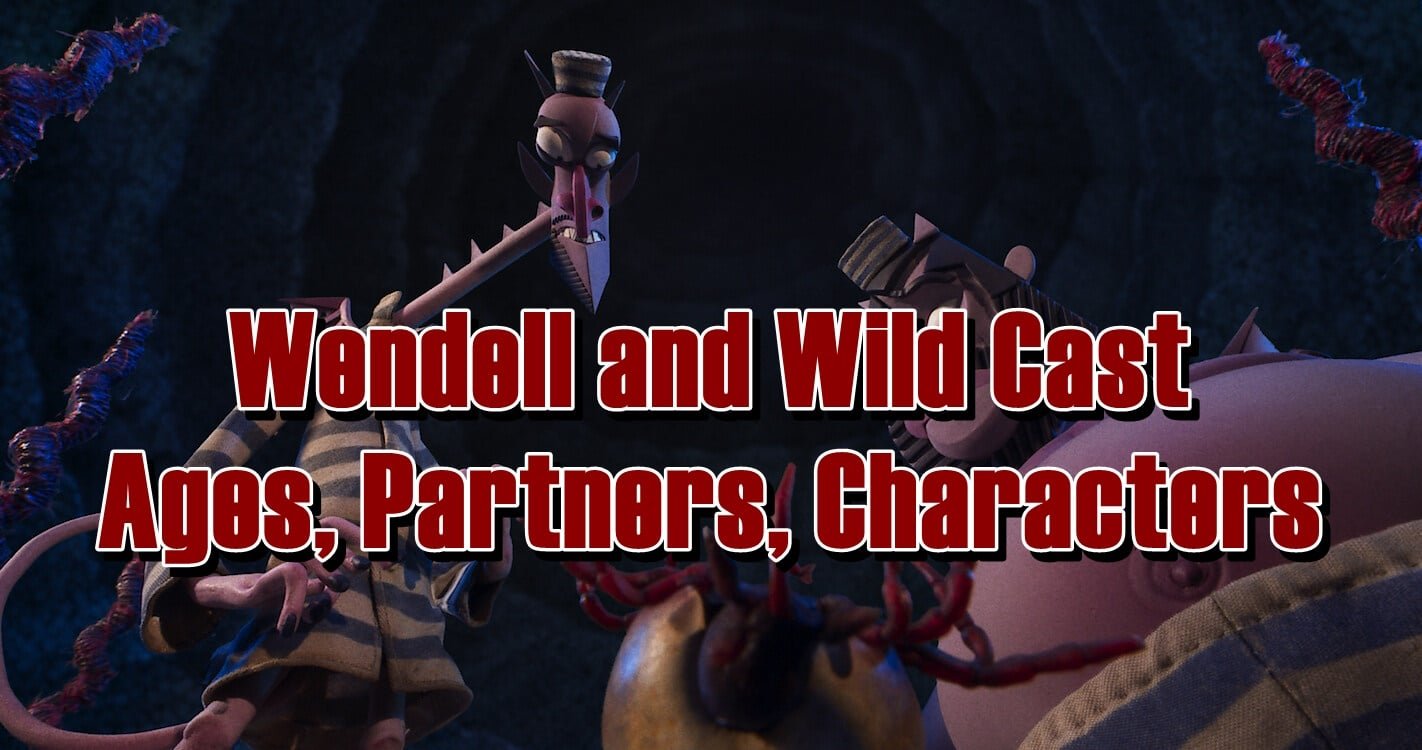 Henry Selick, a seasoned director who previously worked on Coraline, James and the Giant Peach, and The Nightmare Before Christmas, now released the stop-motion horror comedy Wendell and Wild with an amazing Wendell and Wild cast. Kat Elliot, a 13-year-old strong girl who loves punk rock and has a dark background, is the protagonist of the film: when she meets Wendell and Wild, two cunning demon brothers, her world is completely flipped upside.

Kat is a person that these demons find difficult to influence as they want to flee the Underworld so that they might live out their aspirations. What Kat expects in exchange leads to a gloriously weird and comic adventure like no other, an animated fantasy that defies the law of life and death, all told via the handmade craftsmanship of stop motion. Now let’s check out the Wendell and Wild cast members in this excellent stop-motion. 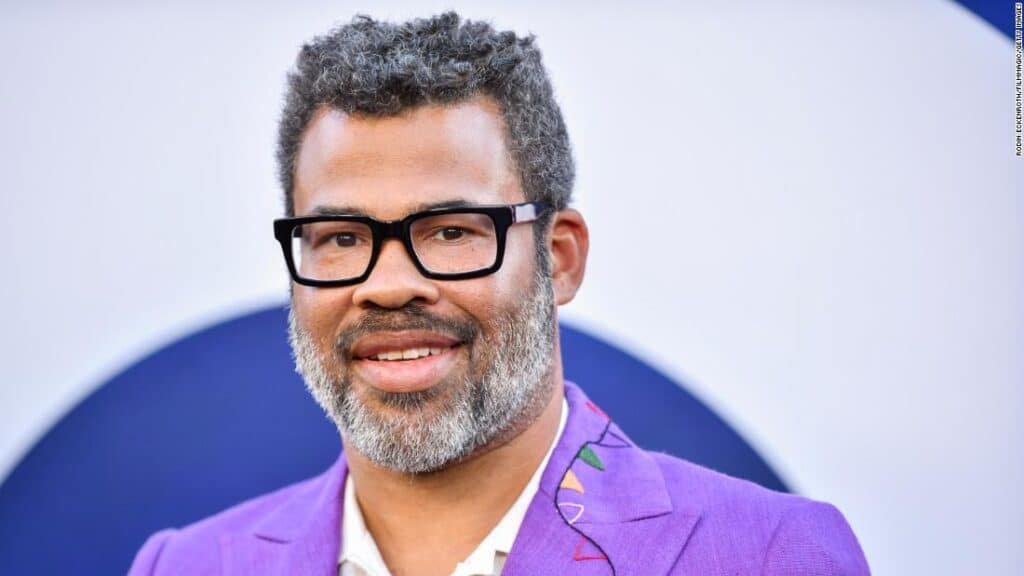 Born on February 21, 1979, Wendell and Wild cast member Jordan Haworth Peele is an American actor, comedian, and director who is well-recognized for his comedic and horror-related roles in movies and on television. Peele’s breakthrough performance occurred in 2003 when he joined the cast of the Fox sketch comedy series Mad TV, he stayed on the program for 5 seasons before departing in 2008.

In the years that followed he and Keegan-Michael Key produced and starred in their own Comedy Central sketch comedy series Key & Peele and they shared a scene as FBI agents in Fargo.

The TBS comedy series The Last OG and the YouTube Premium comedy series Weird City were both co-created by Peele, additionally, he was the presenter and producer of The Twilight Zone, a reboot of the anthology series on CBS All Access.

Keanu was written, produced, and starred in by Peele and Key, and he has also voiced characters in Toy Story 4 and Big Mouth as well as Storks (2016), and Captain Underpants: The First Epic Movie (2017). Wendell and Wild cast member Peele is 43 years old and married to Chelsea Peretti. 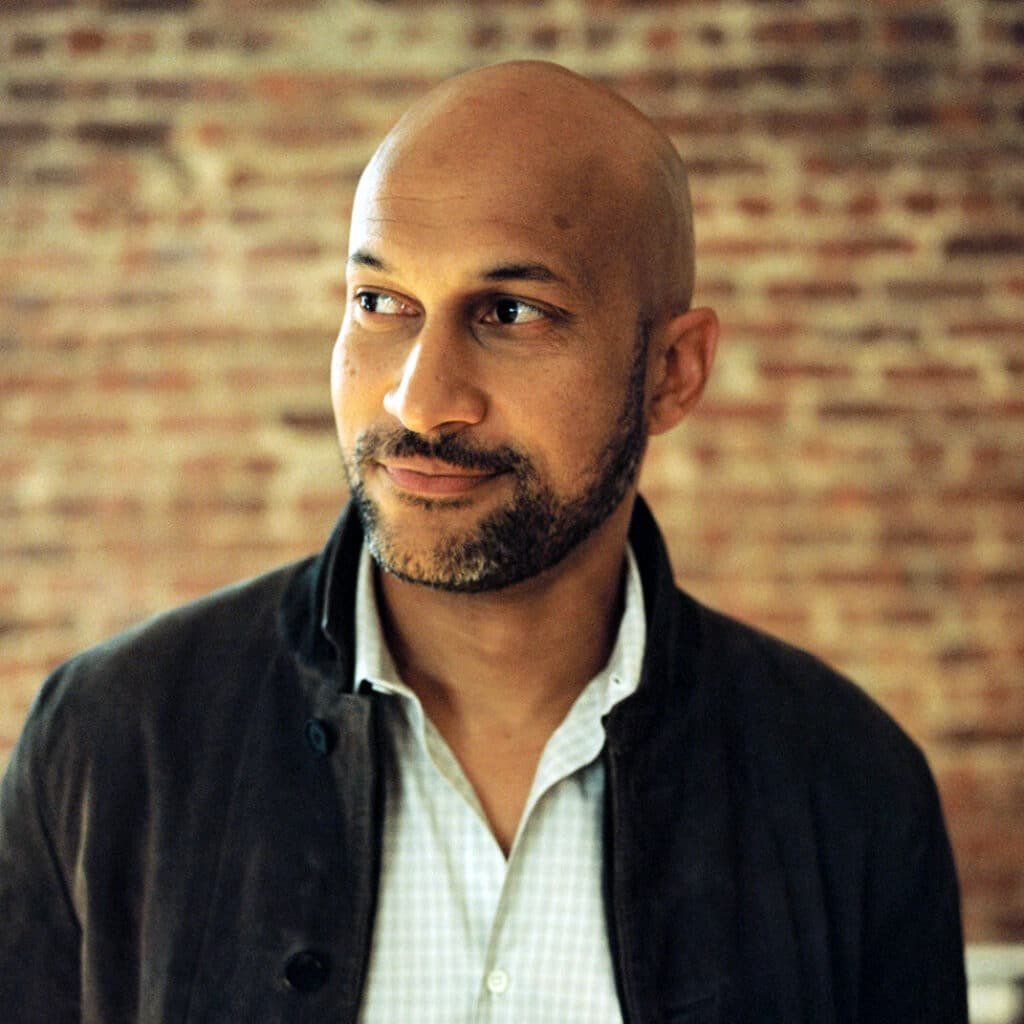 Keegan-Michael Key, an American actor, comedian, screenwriter, and producer, is one of the main Wendell and Wild cast members. In the comedy series Key & Peele on Comedy Central from 2012 to 2015, he co-created with Jordan Peele, and also co-starred in Playing House on USA Network. He appeared on Mad TV for 6 seasons and has made cameos on Whose Line Is It Anyway in the United States.

He presented Game On and The Planet’s Funniest Animals on Animal Planet in the United States. Wendell and Wild cast member Key is 51 years old, was born on March 22, 1971, and married to Elisa Pugliese. Actress Lyric Ross was in the NBC drama series This Is Us, where she played the character of Deja Pearson. The daughter of Brandi Smith and Stephen Ross and the granddaughter of Margaret Smith, Ross was reared in Homewood. When she was 5 years old, she began acting, making appearances in commercials, and appearing as a guest performer.

While enrolled in the eighth grade at James Hart School in Homewood, she appeared in a recurring role as Deja Pearson on Season 2 of This Is Us. Wendell and Wild cast member Ross is 19 years old, was born on September 30, 2003, and is single. English actress Tamara Valerie Smart made her television debut in The Worst Witch on CBBC, and her previous projects include Resident Evil, Artemis Fowl, and A Babysitter’s Guide to Monster Hunting. Parents Fiona and Cornelius Smart welcomed Smart into the world in the Barnet neighborhood, and Tamara studied at Razzamataz Theatre School Barnet and Dance Crazy Studios.

Smart made her acting debut in 2017 in the CBBC series The Worst Witch, and in the drama series Hard Sun, she played the lead character Hailey Hicks. Wendell and Wild cast member Smart is 17 years old, was born on June 14, 2005, and is single. He also starred in the detective series The New Adventures of Charlie Chan and has made several cinematic appearances in dramatic and humorous parts. Wendell and Wild cast member Hong is 93 years old, was born on February 22, 1929, and married to Susan Hong.

Also Read: All The Animation To Watch In Netflix’s Geeked Week 2022